Who Are Daryl Sabara’s Parents and Siblings? 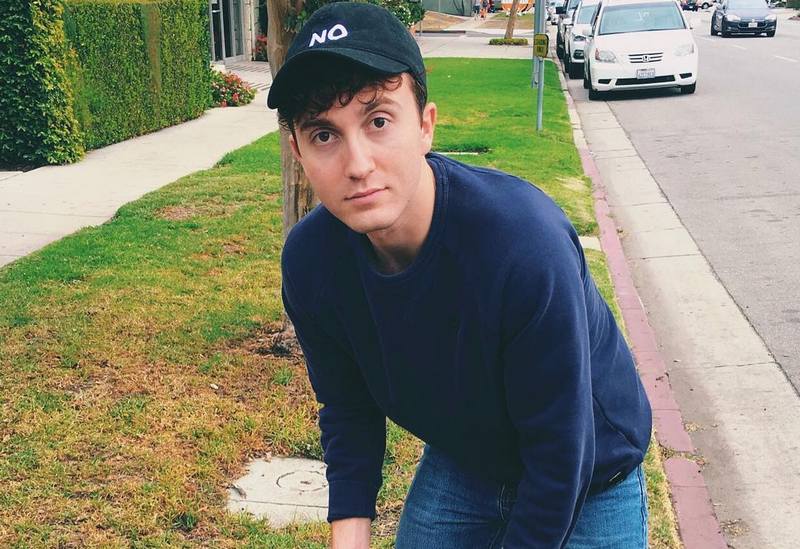 Who Are Daryl Sabara’s Parents and Siblings?

Daryl Sabara is most famed for portraying Juni Cortez in Spy Kids. However, the actor has been engaged in a bunch of other illustrious movies and TV projects.

Sabara started his career as a ballet dancer, but later proceeded with acting. He appeared in April Showers, World’s Greatest Dad, John Carter and After the Dark. However, Daryl devotes more time to voice acting. Among his famous voice roles are the ones in Finding Nemo, The Polar Express and A Christmas Carol. Moreover, the celebrity was a judge at America’s Most Talented Kids.

Are you eager to know what Daryl Sabara’s background is? Let’s see who his closest relatives are.

Roland is a former Torrance police officer who was sentenced to a year’s probation in 1992 for trying to drag a woman from her car. Before that in August 1990 he got hit-and-run driving charge, for which he was sentenced to two years probation.

Roland underwent treatment for alcoholism and tried to get his life together. (Source)

It’s most likely that Daryl isn’t on good terms with his dad as he never shares information about him as well as photos. Moreover, on Father’s Day, the actor congratulated film producer Michael Helfant, calling him his true father.

Daryl’s brother Evan is friends with Roland Sabara in his Facebook.

Having Russian and Jewish descent, Sandra, who is nicknamed Sandy, works in the social sphere. She lives in Lancaster, California. The woman raised her sons single-handedly. Daryl shares that he is close with his mum and can tell her absolutely everything. He even dedicates poetry to Sandra and shares it on his Instagram. 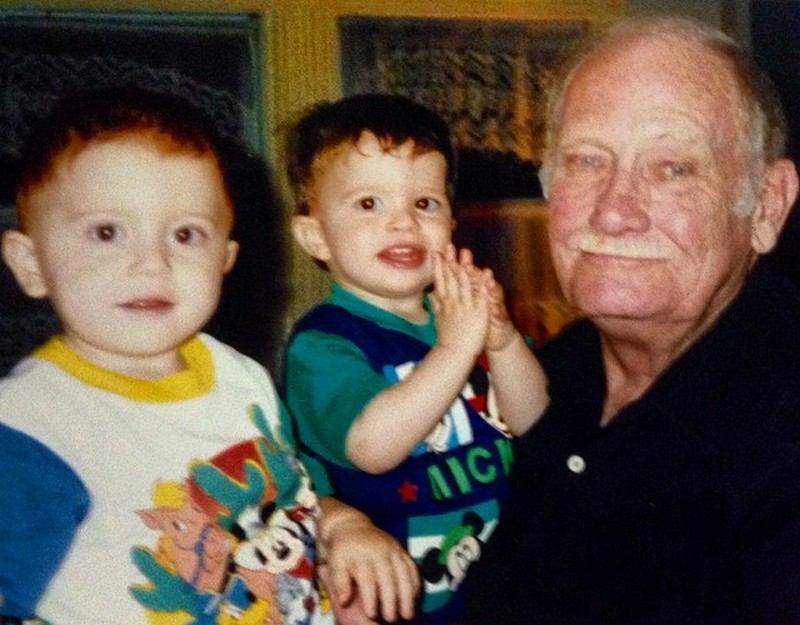 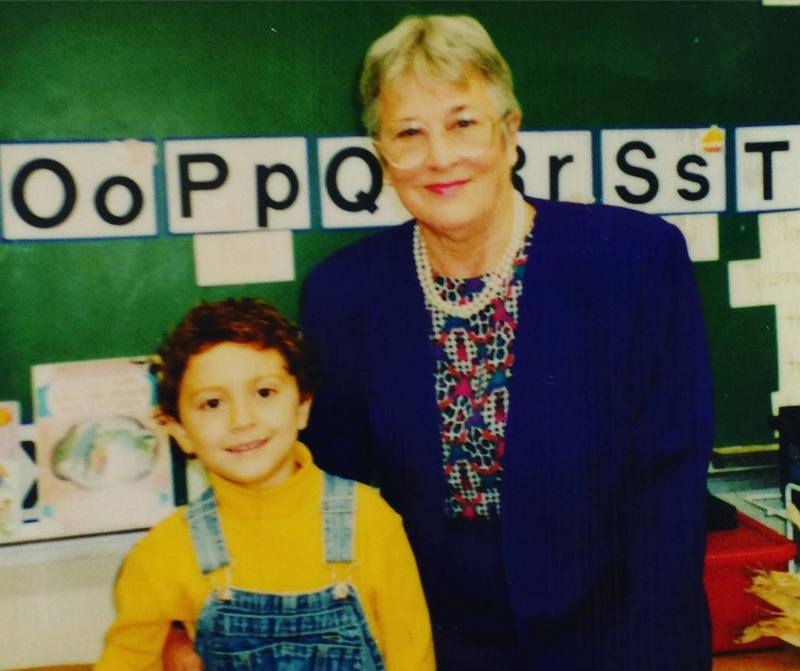 She was born in Maryland.

She was from Poland. 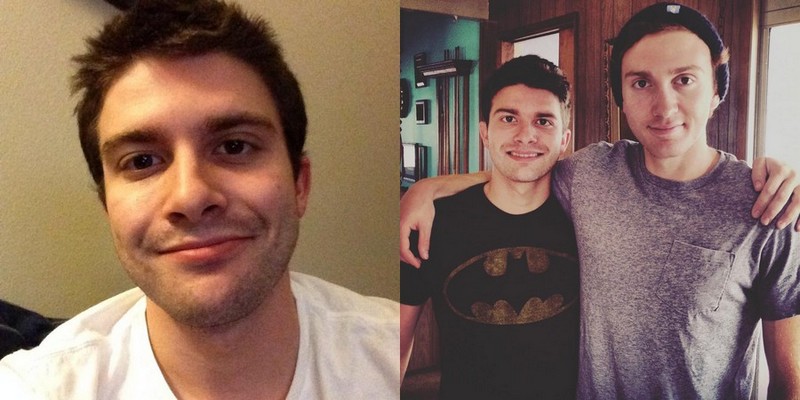 Evan is Daryl’s fraternal twin brother, who was born several minutes later. Like his sibling, Evan decided to pursue an acting career in childhood. Basically, he is a voice actor. Evan provided his voice for Dinosaur animated movie, The Polar Express, The Batman as well as had a minor role in Spy Kids (alongside his sibling). Evan and Daryl are not simply brothers but are also the best friends. 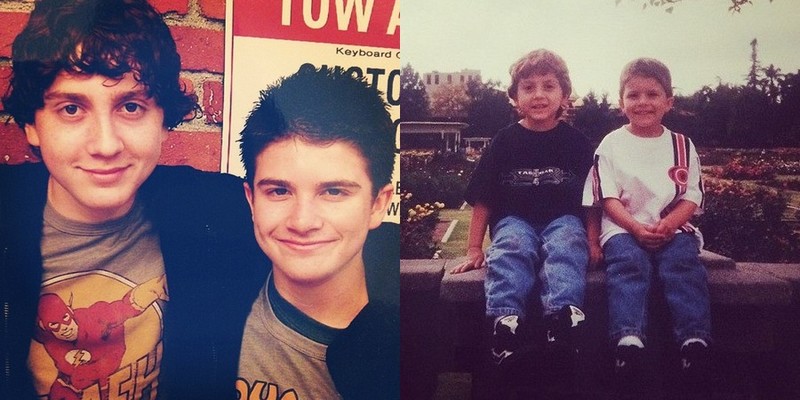 The brothers tell that they often think about the same things and may even finish each other’s sentences. Daryl often shares photos of him and his twin brother on social media, including the childhood ones.

The Family of Actress Lori Loughlin, Who Lost Her Job Because of a College Bribery Scandal
Bella Hadid siblings. So much love, beauty and fame