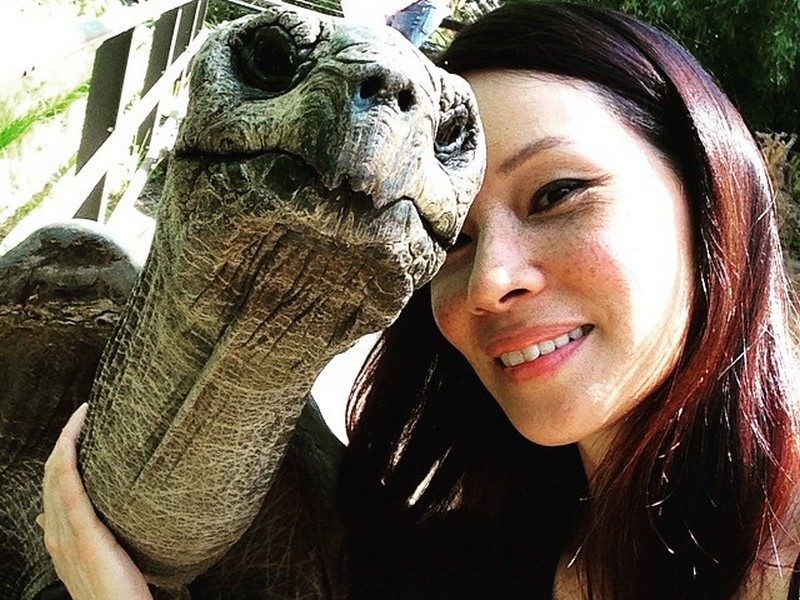 Though we all know Lucy Liu as an actress, she turns to be a multi-talented personality, who also directs and produces movies along with being a talented painter. She is the winner of two Screen Actors Guild Awards and two MTV Movie Awards in addition to being a nominee for Primetime Emmy.

Lucy Liu’s TV debut happened in 1991, when she had a cameo role in Beverly Hills, 90210. She gained much more public attention after starring in Ally McBeal TV series in 1998-2002 and portraying Alex Munday in Charlie’s Angels in 2000. Lucy’s other well-known movie credits include Paycheck, Shanghai Noon, Chicago and Kill Bill plus she stars in Elementary TV series. Additionally, Liu provided her voice for Kung Fu Panda, Tinker Bell, Secret of the Wings and The Pirate Fairy.

Now, we will gladly share some facts about Lucy Liu’s family members for you to have a better picture of her life. 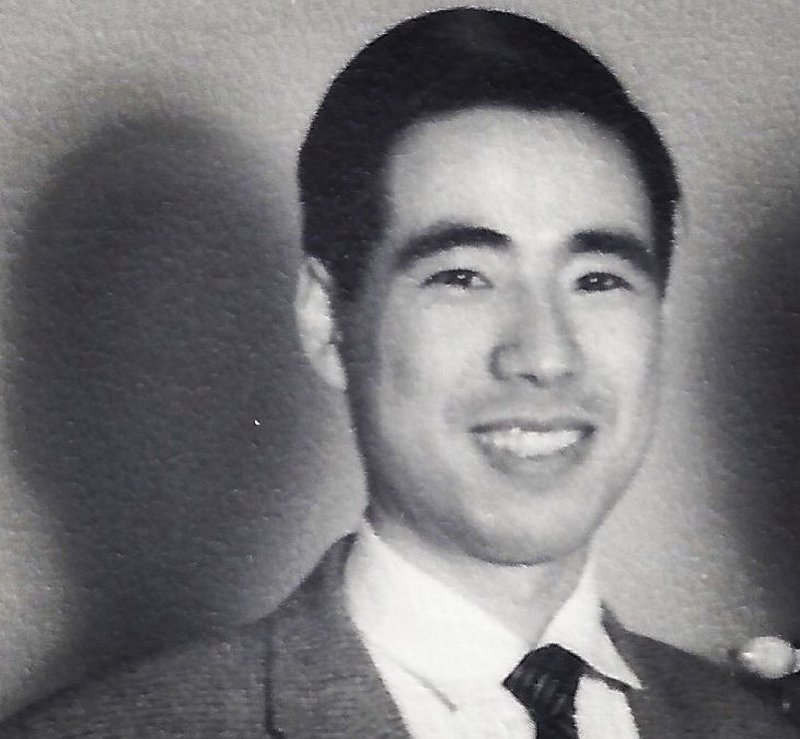 Tom was a Chinese, who drew his first breath in Shanghai and moved to New York in youth. He was a civil engineer and sold digital clock pens. The man also did some other jobs in order to earn enough to support his family. In November 2017, Lucy announced about Tom’s death.

Cecilia was born and raised in Beijing before she immigrated to the United States and settled in New York. There, she met Tom, her future husband and a father of her three kids. Being a biochemist, Cecilia also took additional work in order to provide her kids with everything necessary. In 1999, she appeared on the red carpet of the Emmy Awards alongside her famed daughter. 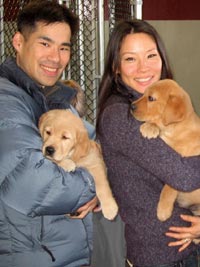 Alex is Liu’s older brother. He helped Lucy to convince their parents to allow her dealing with acting. Moreover, he supported her at the start of her career and let his sister stay in his apartment, where they both slept on the floor, as well as paid off her credit card from college. Alex accompanied the Charlie’s Angels’ star to the Golden Globe Awards ceremony in 1999. 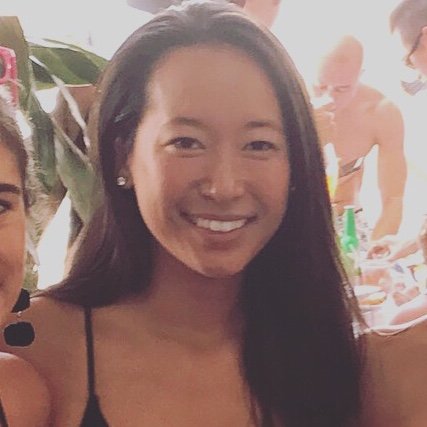 Jenny is also older than Lucy. Unfortunately, we didn’t find any information about her. 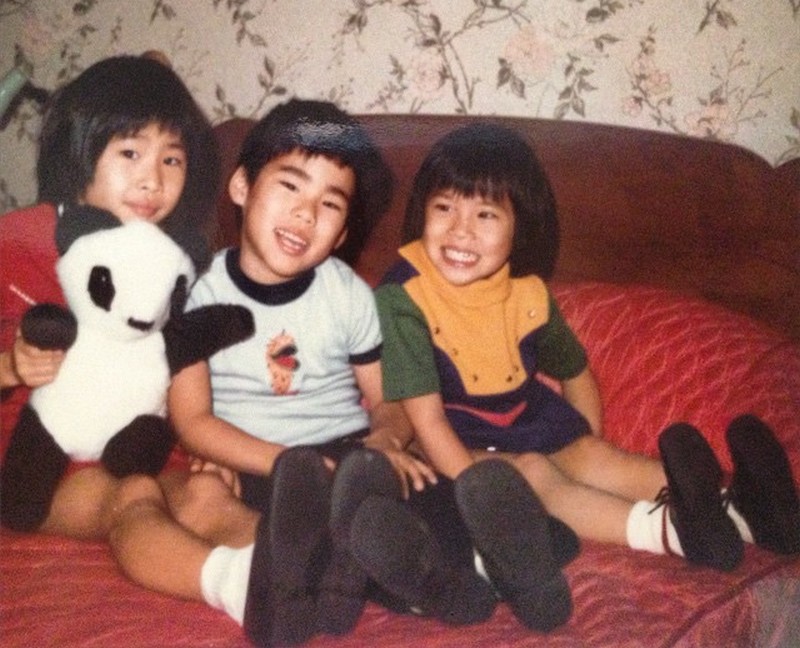 Lucy Liu has never been married yet. She was romantically involved with George Clooney in 2000. From 2002 to 2004, she had relationships with screenwriter Zach Helm. They were engaged, but later their ways parted. In 2004, Liu dated actor Will McCormack. In 2010-2014, she was a girlfriend of Noam Gottesman, an Israeli-American businessman. The celebrity’s current relationship status isn’t revealed. 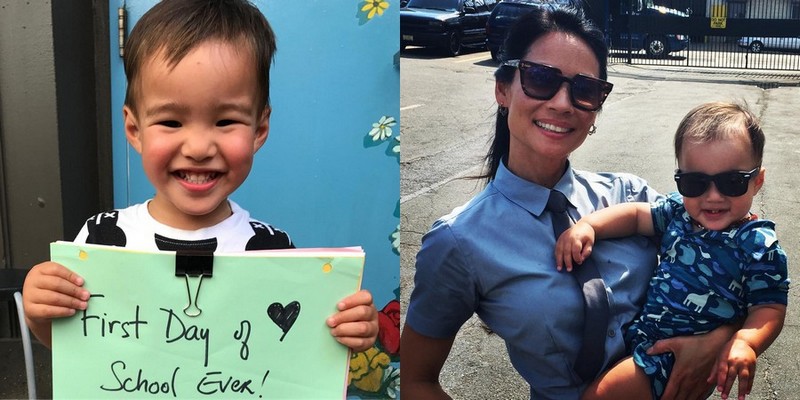 Rockwell was born via a gestational surrogate and Lucy announced his birth on her Instagram. Though some people criticized Liu for giving a birth to a child in such a way, she is sure that how you love and parent a child is the most important. Being a single mom, the actress receives much support from her family and friends. Moreover, Liu shared that motherhood made her more organized. In 2017, she posted a cute video of Rockwell singing a birthday song to his mom.