Amazing Joey King and Her Family 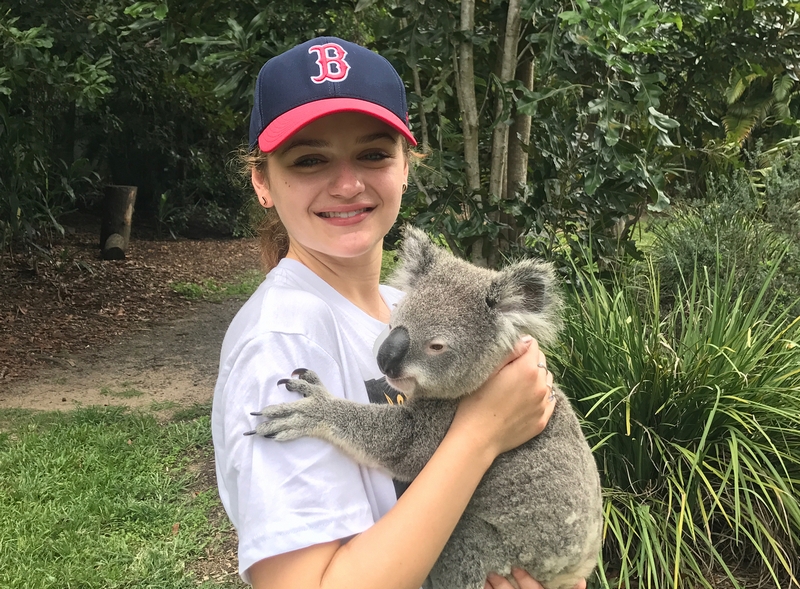 Amazing Joey King and Her Family

Despite her young age, incredible acting skills helped Joey King to become one of the most perspective TV and movie stars. In 2019, she gained Kids’ Choice Awards and back in 2015, she earned Young Artist Award.

Joey King got engaged into the entertainment industry at the age of 4, when she starred in Life Cereal commercial. After being a successful child model, she tried her hand at acting in 2006 in The Suite Life of Zack & Cody. The actress gained much popularity after appearing as Ramona Quimby in Ramona and Beezus movie alongside Selena Gomez. She also starred in many other famous movies including Crazy, Stupid, Love, The Dark Knight Rises, Oz the Great and Powerful, The Conjuring and Independence Day: Resurgence.

We all know that it’s pretty hard for a young girl to become successful in Hollywood, but the support of close people helped Joey to reach her goals. So, let’s see who stands behind the back of this gifted actress. 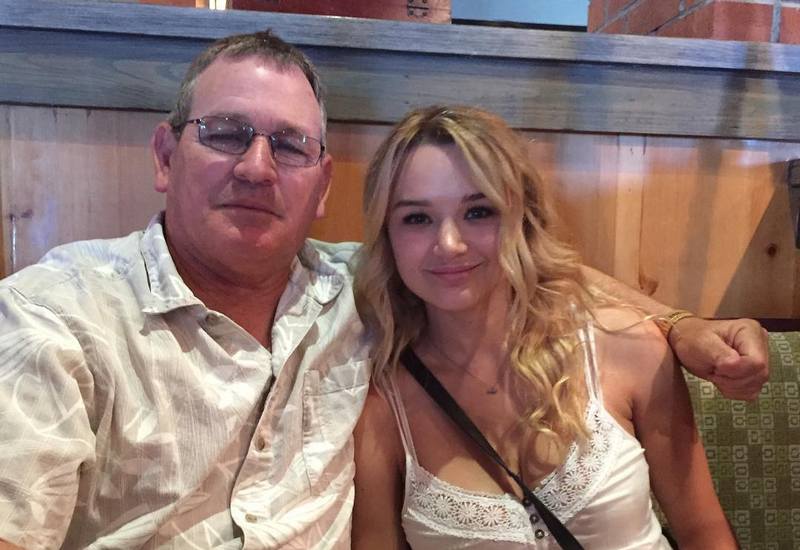 Terry was an arm wrestling champion and also worked as a sports consultant for Sylvester Stallone. The celebrity’s dad isn’t a public personality and it’s unknown what he currently deals with. 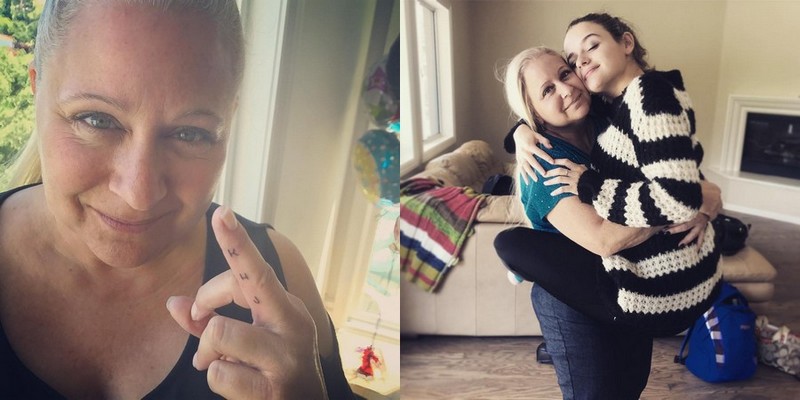 Jamie is a housewife, who devoted much time to build her daughters’ successful careers. Joey loves to play rummikub with her. A curious fact: Jamie has a tattoo on her finger with the first letters of her daughters’ names: K, H and J. 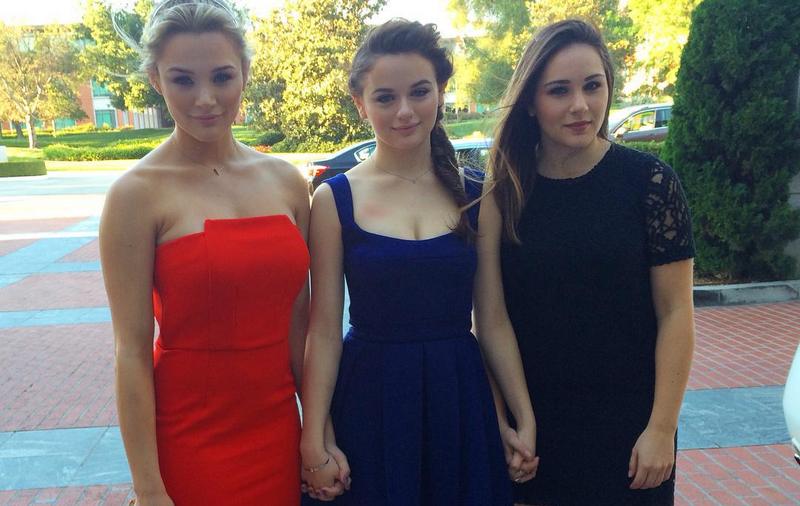 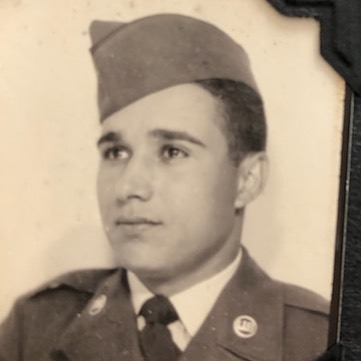 Joey got her name in honor of her grandfather Joseph. She shared his photo in the military uniform on her Instagram on Veteran’s Day so it’s most likely that he served in the US Army. Unfortunately, he isn’t alive. 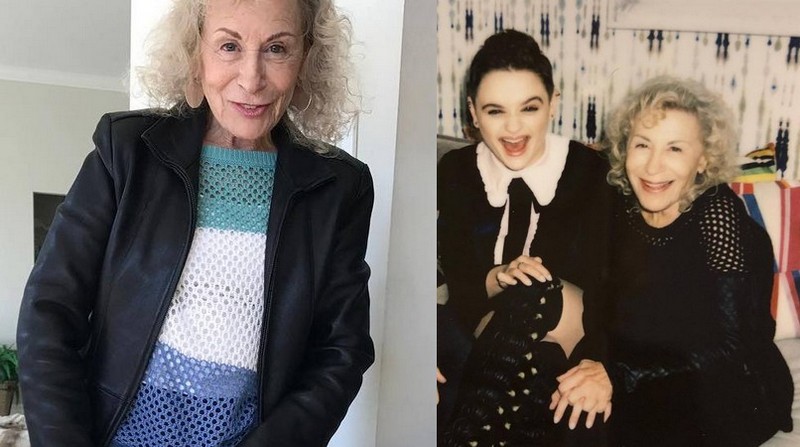 It was Elaine, who inspired Joey and her sisters to dedicate their lives to acting. The former theater actress is not only a grandmother but also the best friend to Joey. They spend much time together and do much charitable work. Elaine even supports her granddaughter at films shooting. 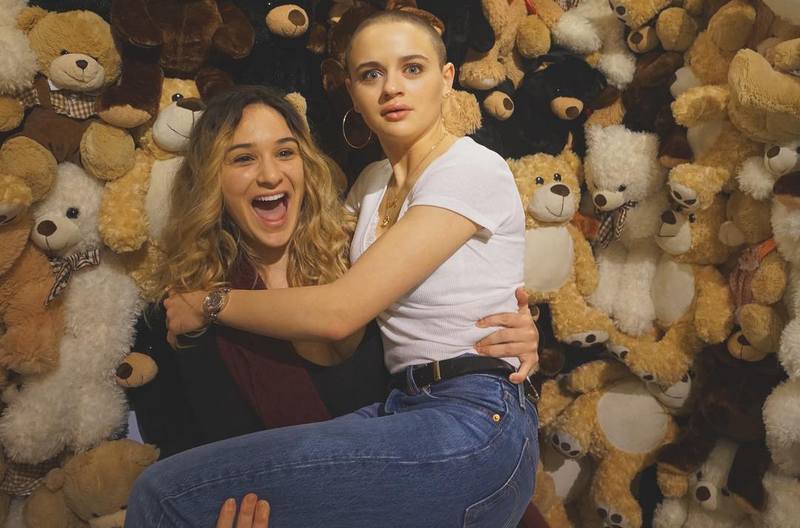 Kelli is the oldest of three sisters. She is an actress, who appeared in Grey’s Anatomy, Rude Awakening and A Boyfriend for Christmas. Moreover, Kelli works as a manager, brand and editorial at Netflix. In 2016, Kelli was hit by a semi truck while bicycling to work and got to hospital with various traumas. Joey supported her elder sister and surrounded her with care. Basically, the three sisters are very close and it’s evident that they are also best friends and the greatest fans of one another. The girls try to spend together any spare minute they have. 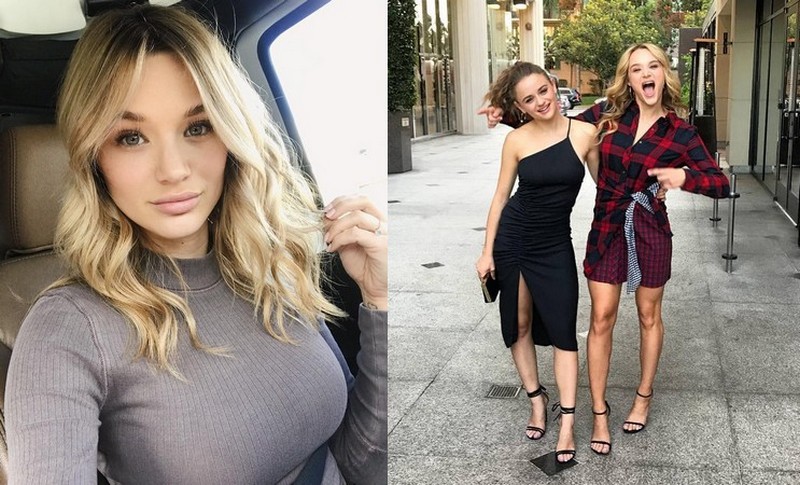 Born Haley Ashley King, Joey’s elder sister also deals with acting. She is noted for her roles in Hollywood Heights, Life in Pieces and The Young and the Restless. Moreover, Hunter gained two Emmy Awards for playing in the latter. In 2018, she announced her engagement to Nico Svoboda. Hunter claims that having a sister like Joey is an experience she wishes all of us could share. 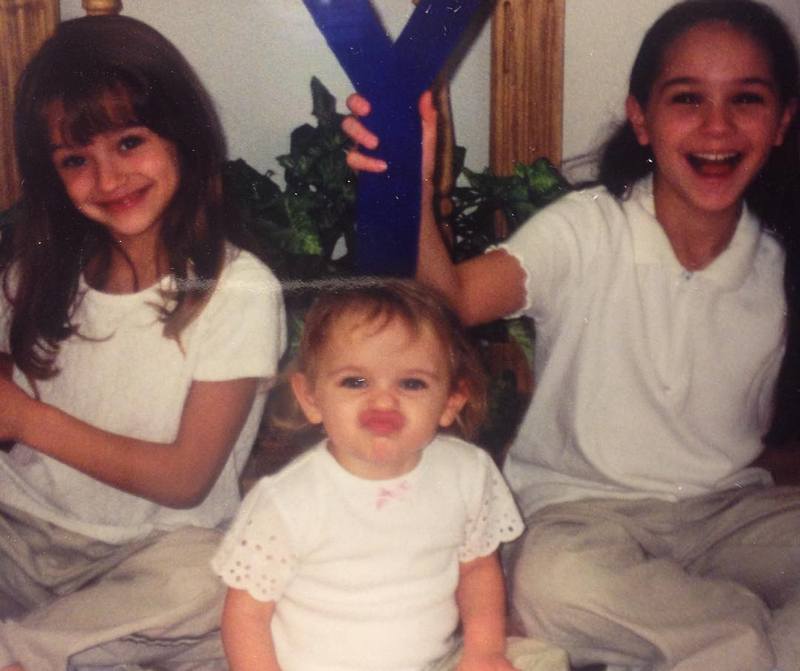 As to the love life of the young Hollywood star, we know that she started dating Jacob Elordi, an Australian actor and her co-star in Kissing Booth movie. Joey revealed that they started as friends, but later deeper feeling arose between them. The couple shared their common photos on social media, visited some events together and even took part in the gun control march. In the end of 2018, the rumors about their separation appeared and so, their current relationships status remains unclear. 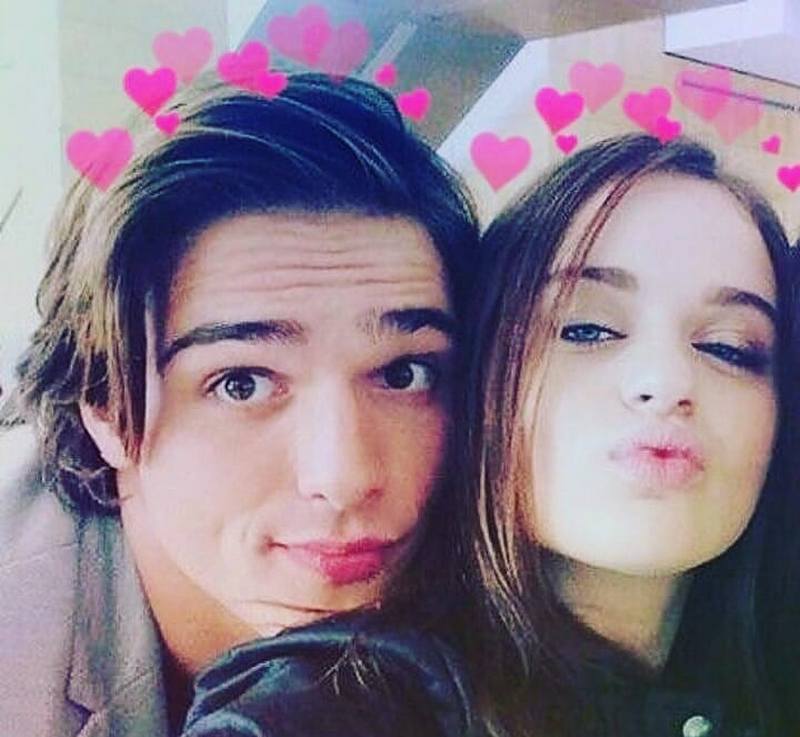 Joey King doesn’t have any kids yet.