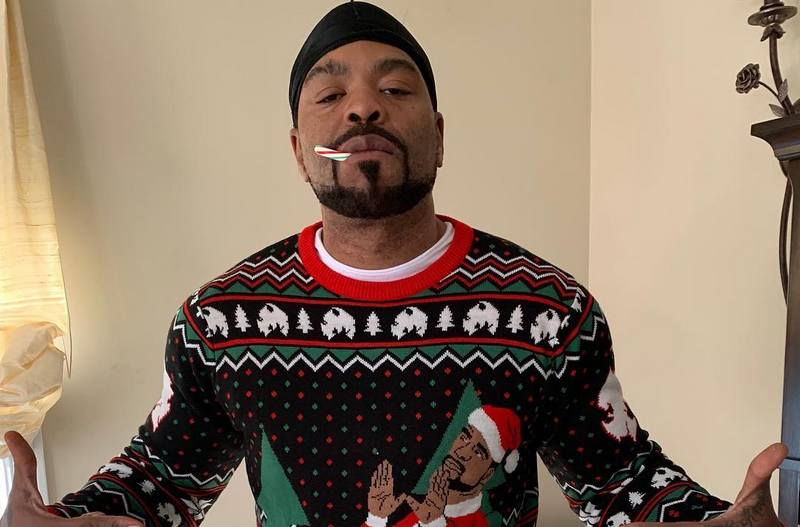 Method Man is rather a versatile personality dealing with music, producing and acting. Being the winner of 1996 Grammy, he is also famed for being a part of Wu-Tang Clan and Method Man & Redman duo.

Method Man started his music career in early 1990s and rose to fame in 1994 after the release of his debut album Tical, which gained platinum certification. Having 5 solo albums, he also presented 3 albums as a part of Method Man & Redman plus 7 albums with Wu-Tang Clan. Method Man is also an actor who made a debut in 1996 movie The Great White Hype. Moreover, he is noted for playing in Belly, How High, Venom, Red Tails, The Cobbler and Keanu movies plus The Wire television series.

Method Man shares a little information about his family life and tries to keep his close people away from the limelight. However, we have managed to find out some key facts about his relatives.

Actually, the celebrity’s real name is Clifford Smith Jr. and so, you see that he was named in honor of his dad, who was imprisoned soon after Method’s birth. By the way, it was Clifford who introduced his son to music and poetry. 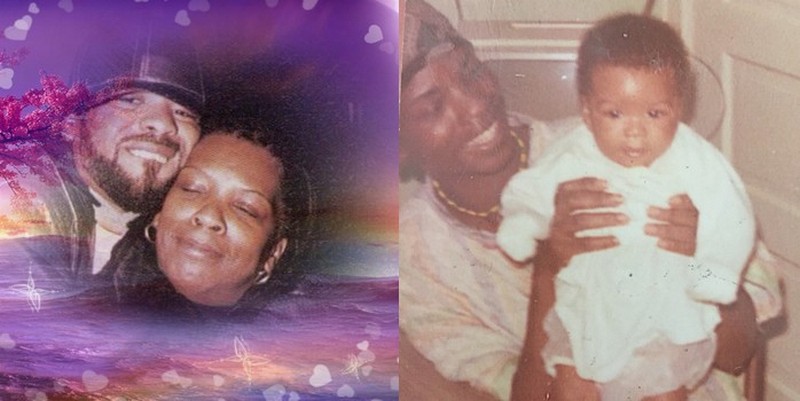 Sharing three children with Clifford, Genola has been living separately from him for many years. Method spent his childhood at both his mother’s and his dad’s homes. 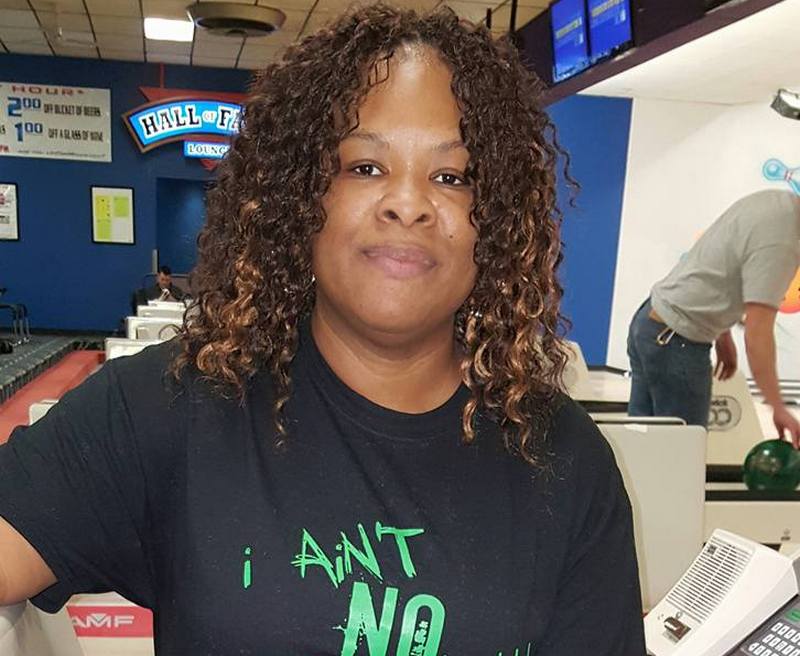 Terri is Method’s sister, but we don’t know if she is older or younger than him. But it’s a fact that Method is the middle kid of his parents. She studied at University of Phoenix and lives in Staten Island, New York. 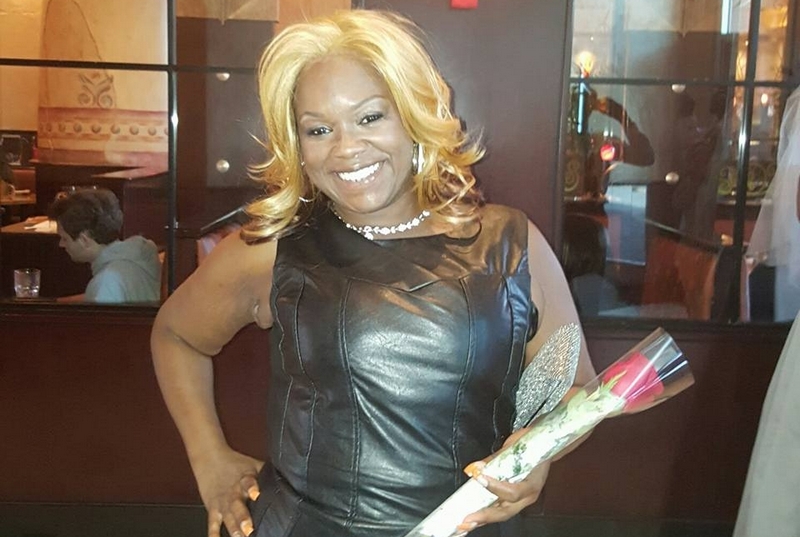 Missy is one more celebrity’s sibling, whose occupation and birth date also remains a big mystery. She lives in Staten Island, New York 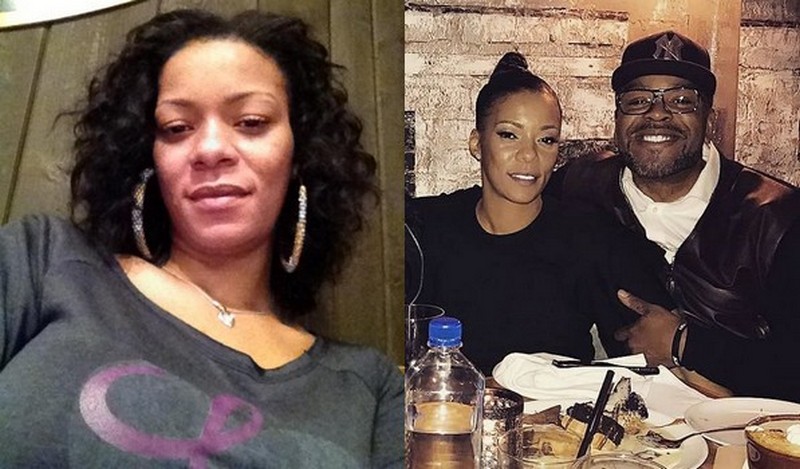 Tamika used to be a caretaker for people with physical inabilities at SIDDSO as well as Method’s personal assistant. Now, she owns a beauty business. Method popped the question in 1999 when the couple already had their three kids. And they tied knots on March 3, 2001. In 2006, Tamika was diagnosed with breast cancer but managed to recover. After that, the rapper called her one of the strongest people on the planet. Method is extremely protective of his wife. When, in 2016, Tamika’s photo was posted on the internet without his consent, he got furious and quit social media. 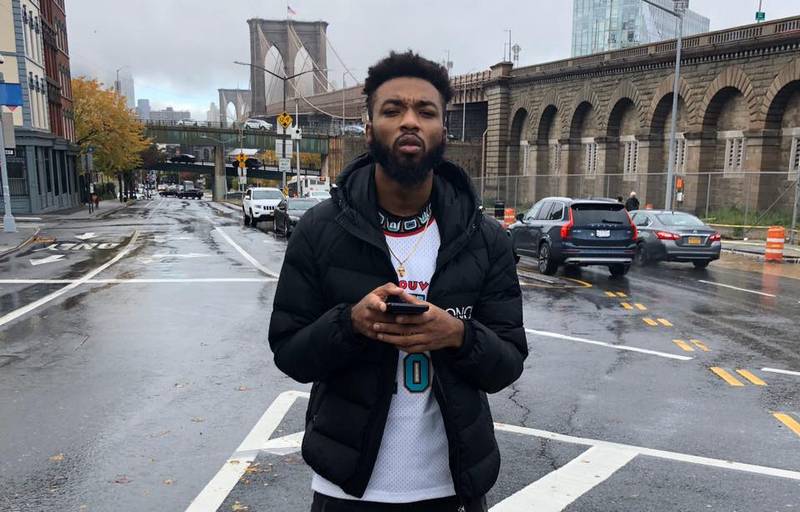 Sha, the oldest of three Method’s kids, is a rapper famed as Father Sha. He was a three-year varsity receiver for the Warriors from 2012-14. 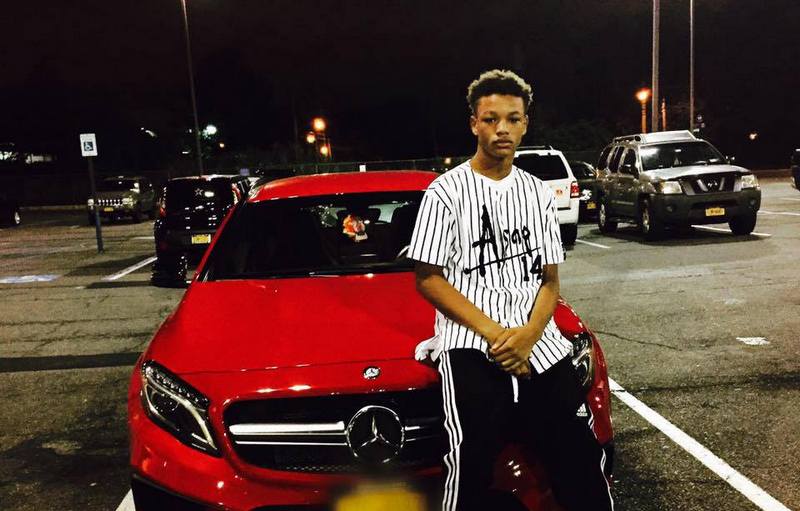 Rae is an athlete. In 2017, he was recruited by Penn State for football.