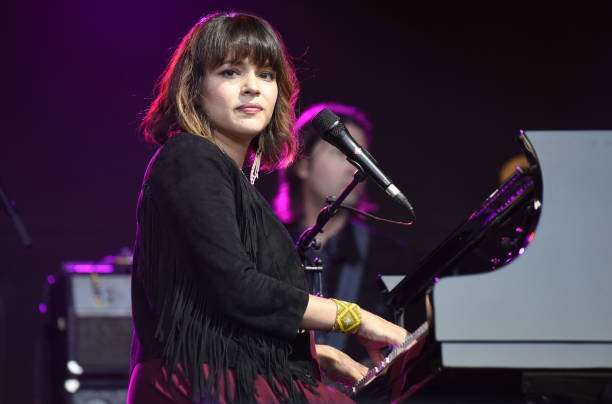 Norah Jones would forever be remembered as the raven-haired artist who exploded from nowhere into the music industry by sweeping eight Grammys in 2003. She started off as a pin-up girl for a jazz brand and released her debut album in 2003. The Come Away With Me star says her breakout success was a little nutty as it all happened so fast and she became a multi-award winning singer.

She began singing in church and also took piano and voice lessons as a child. Norah still attends church and sees herself as a spiritual being rather than being deeply religious. Despite her extraordinary success, the famous singer has managed to remain well-grounded, humble and down-to-earth; this combined with her brilliant musicianship continues to endear millions of fans around the world. Come along as we take you through the private world of this singer including her parents, siblings and kids. 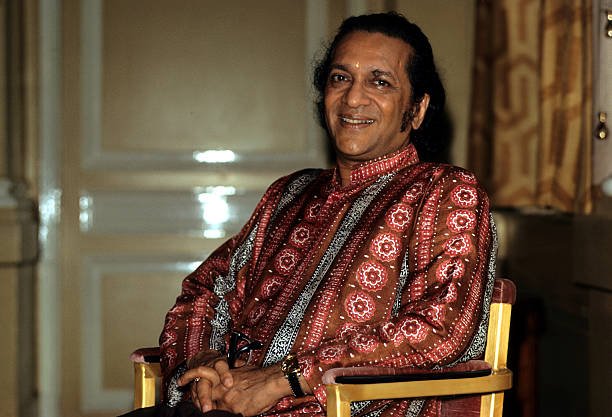 He is referred to as the “Godfather of world music”. The internationally relevant virtuoso sitarist is the most renowned Indian contemporary singer but he had a complicated relationship with his first daughter. Jones has always been very guarded about her desultory childhood contact with her famous father. She stated that she saw him sporadically till she was nine and that was followed by a long break of silence till she was 18. Ravi died at 92 from pneumonia as a devoted Hindu. After he died, his daughter Norah stated that his music indeed touched millions of lives and he would be greatly missed by herself and all other music lovers across the globe. 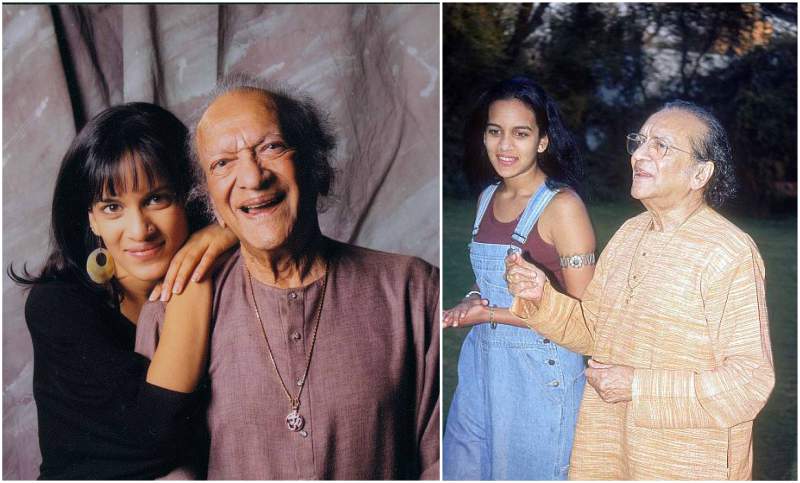 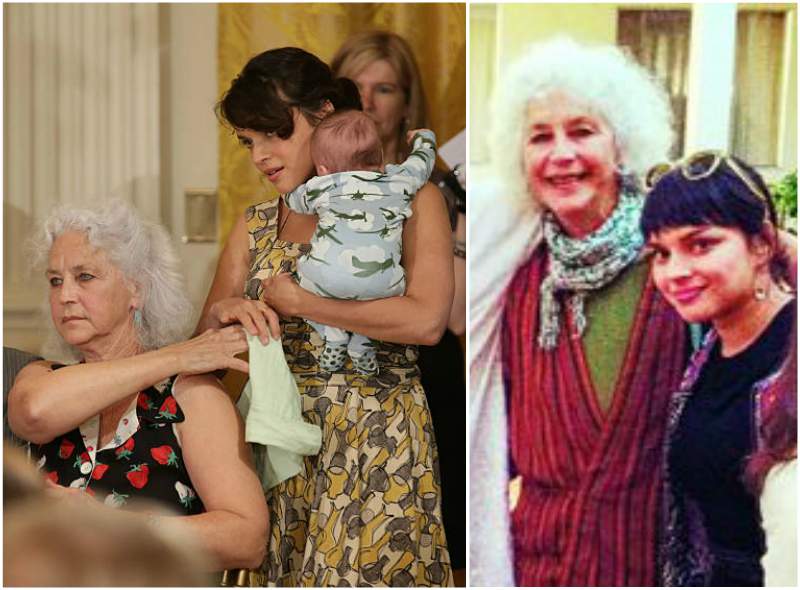 In the course of Ravi’s touring, he had a relationship with concert producer Sue Jones and that was how Geethali Norah Jones Shankar was born. They never got married and their affair was short-lived. Jones didn’t want her daughter talking about her relationship with the famous Indian singer so her paternity was kind of a little secret. Sue raised her child on her own and sacrificed all she could so Norah had all she wanted including piano lessons. 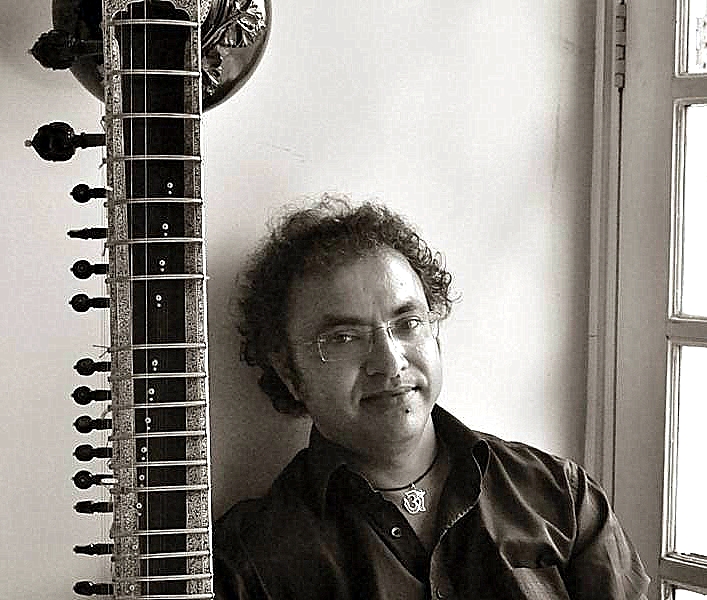 Ravi was first married to fellow Indian musician Annapurna Devi. They were together for about 20 years but eventually divorced. Shubhendra was born while they were still together and he grew up to be a graphic artist ad musician like his parents. His mother taught him the sitar but he was yet to complete his “taalim” when he left for the United States with his father. He majored as a graphic artist until at the age of 40, his father encouraged him to go back to music. He was married to Linda Shankar till he died of pneumonia and they had two kids; Somnath and Kaveri. 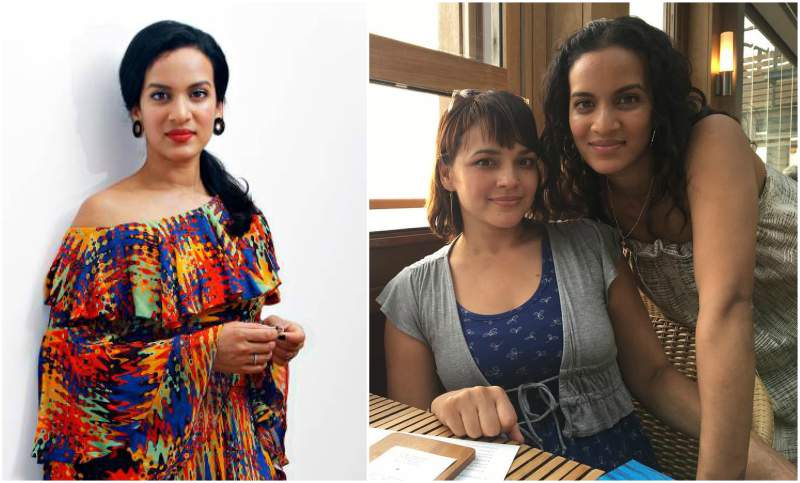 Anoushka explained that her mother Sukanya Rajan had been a longstanding friend to Ravi but briefly got together with him because she wanted a child – that was how she was born. She had a deep connection with her father through music and by 14, she was touring the world with him. After a 10-decade old career, Shankar’s final musical performance was with his second daughter in California. 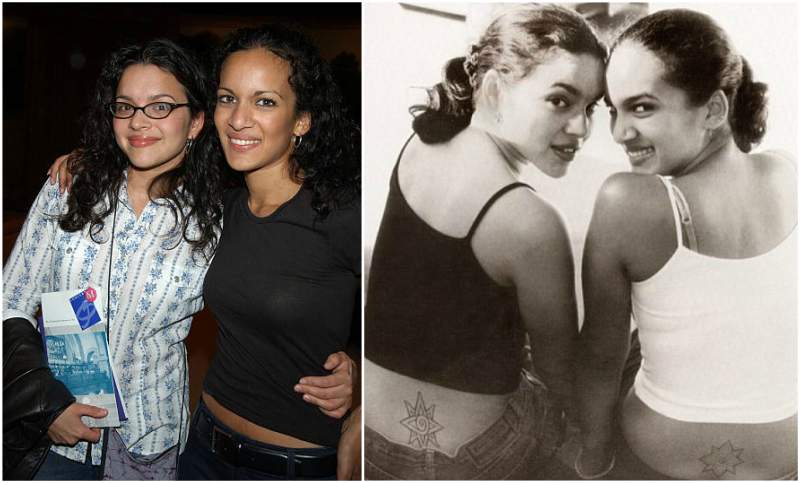 Norah and Anoushka met when they were almost 20 but they never struggled with familial rivalry as both sisters accepted that Jones was the more singer successful in the family. It was not easy at first for both half-sisters to forge a relationship but when they forgot the notional complications of blood ties and simply accepted each other as friends, it became “mercifully easy”. She has been married to British director Joe Wright since September 26, 2010 and they are parents to Zubin Shankar (born February 22, 2011) and Mohan Shankar (born February 17, 2015).

Norah Jones is married and has 2 kids 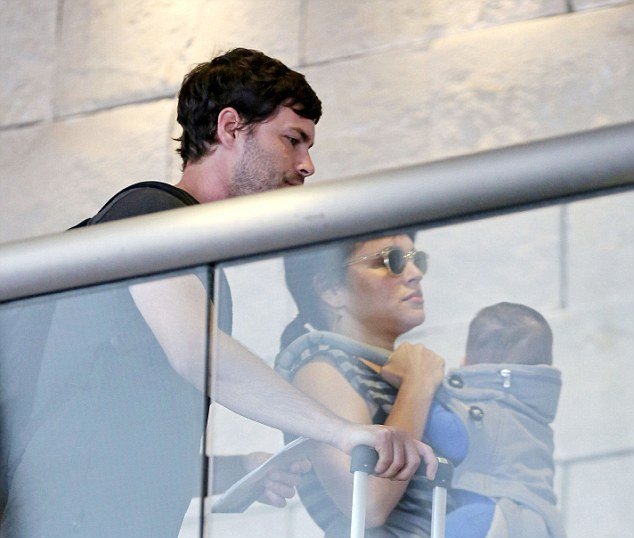 Jones’ life is full of mystery especially when it comes to her love life. She had a child with her musician husband in February 2014 and till date, her son’s name has not been revealed. Both lovers had a second child in early 2016 and are still doing great at keeping their personal life private. According to Norah, she is just not interested in social media and her husband wishes to remain anonymous. 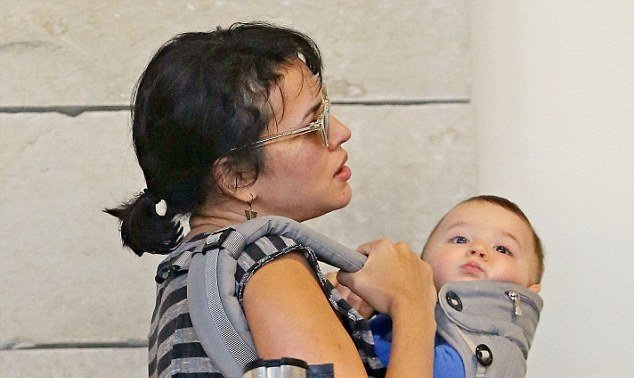 All you need to know about the family of My Name is Earl star Beau Bridges
Family of Billy Bob Thornton, Country musician turned Movie Genius