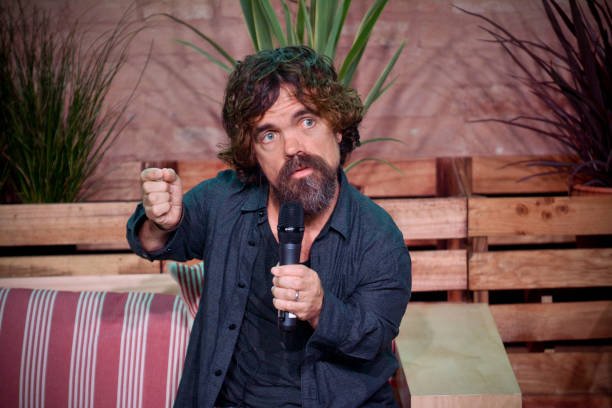 He is the renowned actor and everyone’s favorite in the well known dark fantasy series Game of Thrones. Watching him play the sharp-witted Tyrion Lannister on the show is an experience beyond compare and the entire world shares this opinion. The Golden Globe winner has gone from being an indie actor in feature roles such as comedy-drama film The Station Agent (2003 – his breakout movie) to becoming a household name, thus defying the previously conceived notions regarding dwarf actors. With too many awards and nominations to count, the aged Dinklage is indeed one of the phenomenal and highest paid men currently in Hollywood.

Many would wonder how he came about this short four feet stature; he was born with it. Peter Hayden suffers from a condition known as achondroplasia which is a common cause of dwarfism where the limbs are permanently short. He managed to survive trough a challenging childhood and was bold enough to venture into the performing industry with his height shortcomings. In his early career days, Dinklage was more focused on building a long lasting career than taking part in roles that exploited him for his size. For this reason, he pretty much declined any role that made mockery of his height choosing not to yield himself as an object of ridicule and this determination helped him define his career in the long run.

With his role on HBO’s show, you would expect that Peter is surely used to the spotlight. Definitely, he is but he is not one of those celebrity hounds who live virtually for the world to see.  You know him as the famous blue-eyed dwarf on TV but there is more to the talented actor than you think. Read on as we delve into the life of this ridiculously private short-statured star and his family.

John worked as an insurance salesman but is famously known as the father of the Chronicles of Narnia: Prince Caspian (2008) actor. He also served as an Army First Lieutenant in Korea from 1955 to 1957. According to his son, fly-fishing was one thing he loved doing with his then little children. John married Diane in 1966 and in 1969 Peter was born. 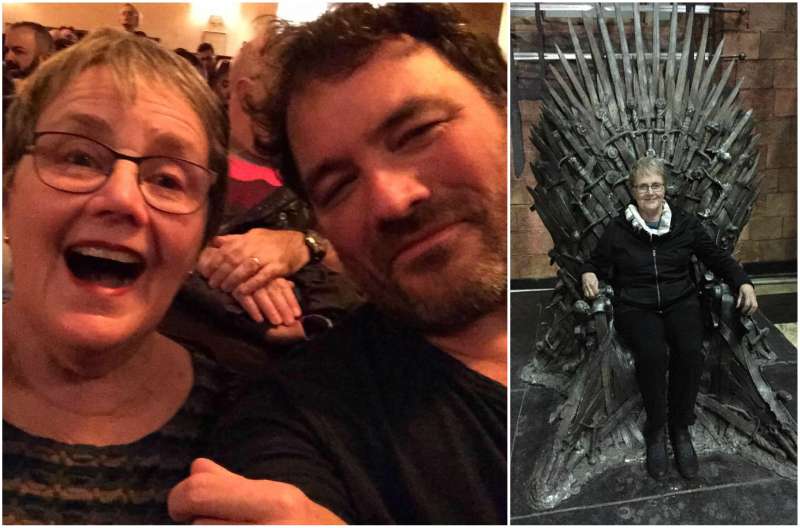 Diane taught music an elementary school for several years and is the ever supportive mother to her two sons. 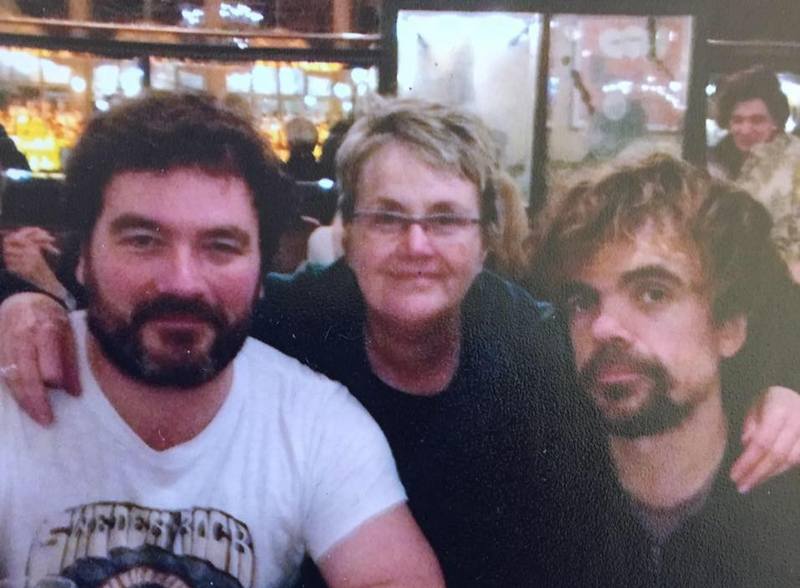 When Peter was a kid, he and Jonathan would put on puppet musicals for the neighborhood. They puppet shows and even made drum kits out of tuna cans. The Dinklage brothers were indeed the perfect version of two peas in a pod when it came to their taste in entertainment. Now that both sons are grown, we hear only of the more famous one because Jonathan is busy living a quiet life as a violinist. The vegetarian Dinklage stated that his brother’s love for the violin was the only thing that stopped him from pursuing a career in acting as he is the real performer of the family. Jonathan is married to Ta’Rea Campbell.

This source states that Jonathan is Peter’s half-brother. We can not confirm or deny this information. 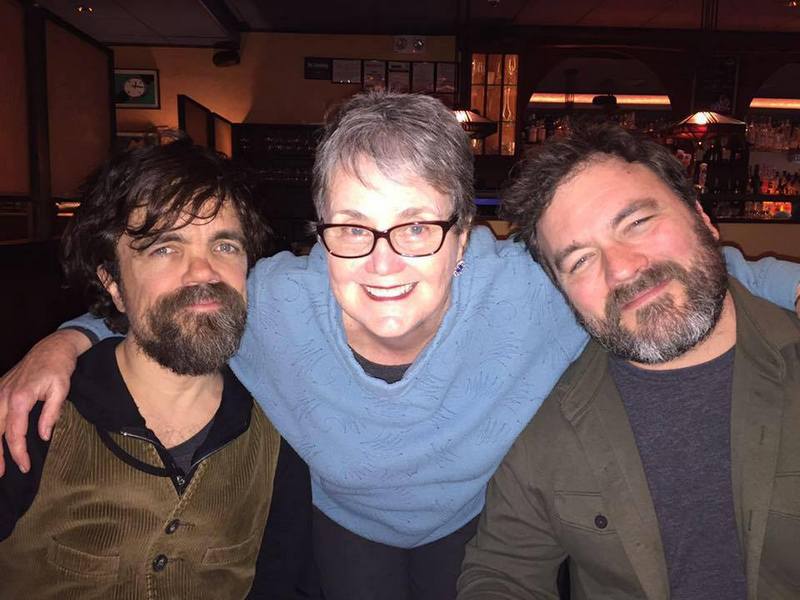 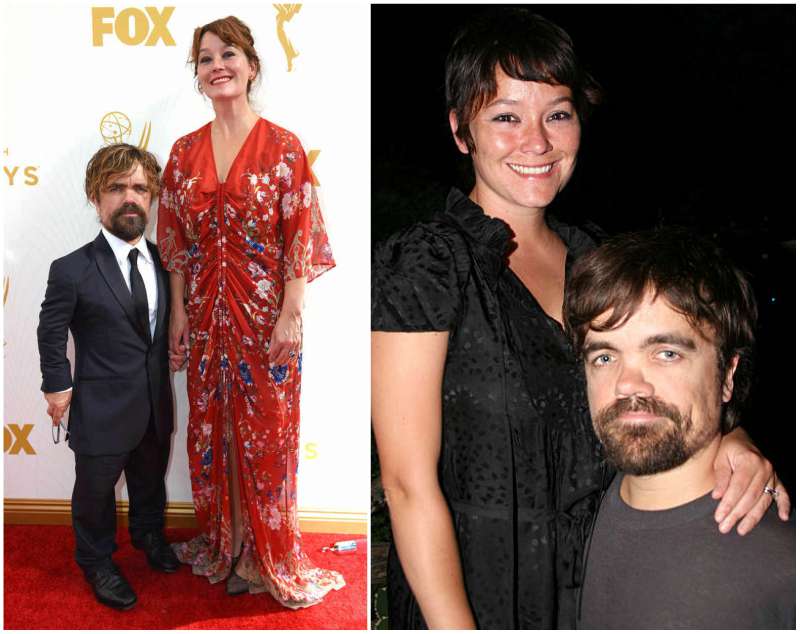 Erica is a theatre director and actress famous for her role in Miles from Nowhere (2002). She started off with acting but ventured into theatre directing when jobs were not forthcoming as an actress. Her husband sees her as the inspiring woman with a very artistic mind. Dinklage says that unlike other actors who have made film their ultimate goal, his wife considers theatre as sacred; the art not just the entertainment. 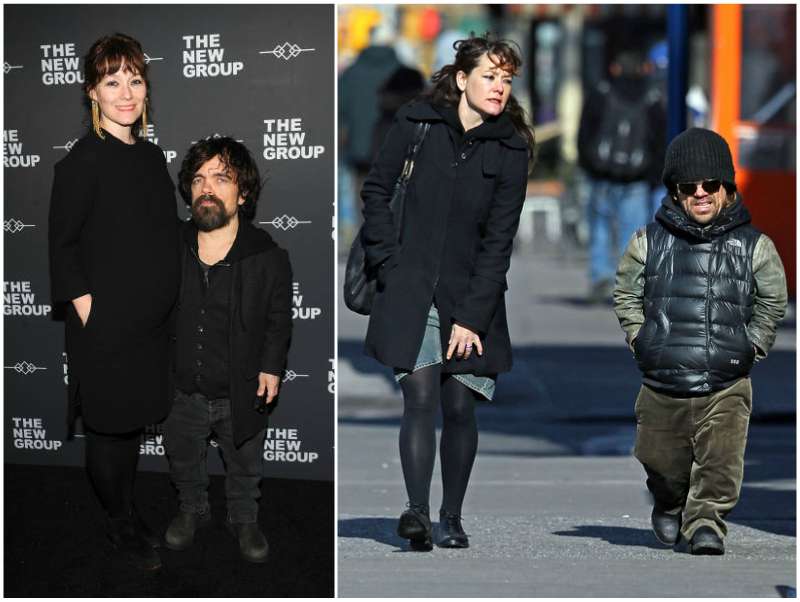 Schmidt and Dinklage treasure their private loves so much that you would never see them voraciously updating their social media pages with details of themselves other than their professional works. The highly reserved lovers are seen from time to time however exchanging sweet glances at each other at events and have been caught on camera quit a few of these PDA (Public Display of Affection) moments. 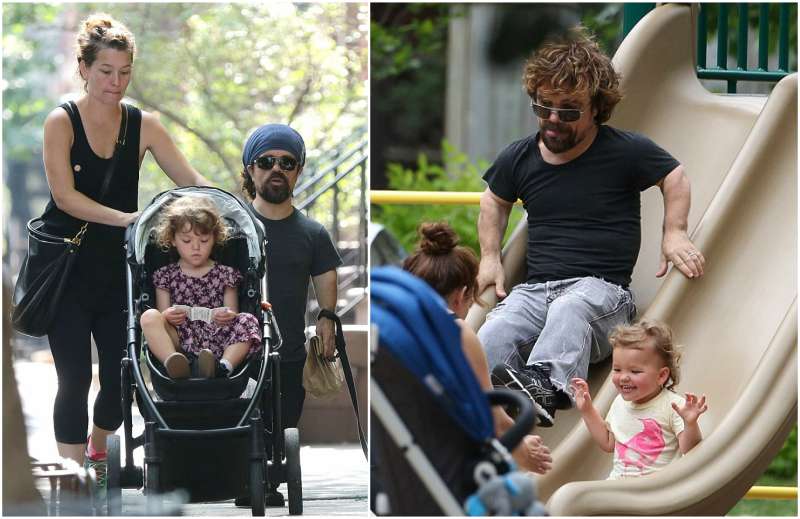 She was born in 2011, the same year her hardworking father won his first Emmy for his role in Game of Thrones (2011 – present). The hyper-private parents confirmed in 2015 that their daughter’s name was not Zelig but still they refused to share this tiny detail with the rest of the public. Regardless of his daughter’s name, one thing’s for sure – the little one will have a loving, artistic and talented family to support her throughout her life. 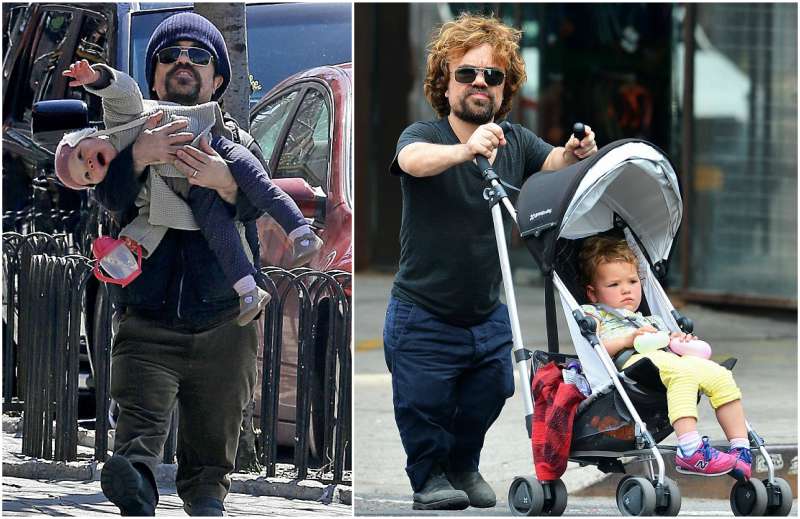 In March 2017, the couple were seen together at the opening of Erica’s new play All Fine Boys and Erica was seen holding her bump thus confirming speculations that they were expecting another baby.

Baby No. 2 (child with Erica Schmidt)

The second baby saw this world in September 2017 still there is no information about name or gender of the child.