Quentin Tarantino: All about the personal life of Legendary Hollywood Director 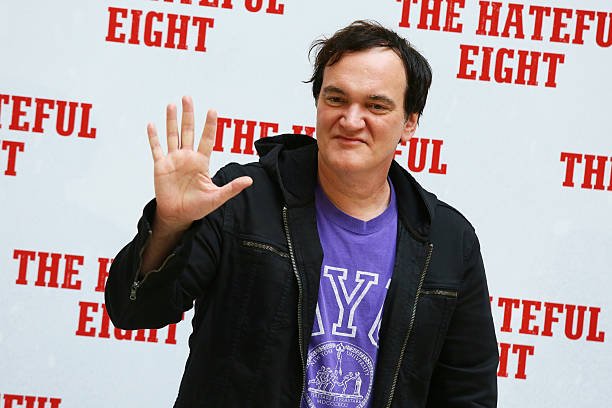 Quentin Tarantino: All about the personal life of Legendary Hollywood Director

For so many people with careers in entertainment, their first few works are always minor ones. More often than not, no one knows them until they bloom from a few low budget movies. The case is entirely different from the legendary director Tarantino; he instantly became popular after his first work. The first-time writer-director became the talk of the whole media after the movie Reservoir Dogs (1992) was released.

This first film garnered critical acclaim and instantly, he became a Hollywood icon. One would think that was good enough for Quentin Jerome but it was only the beginning. He went on to his next work on Pulp Fiction (1994) and this film won several awards and stamped the fact that he was indeed a genius. After these two works, Tarantino kept on with his career and he became financially success thanks to his exceptional gift behind the scenes.

Quentin is undoubtedly one of the best directors of our time. Most of his works are centred on violence and things that happen but we would rather not talk about. The fact remains that critics may have hold on him but no one can deny that he is a genius. True that you know details of his career life, how much do you really know about the Django Unchained (2012) filmmaker when he is not at work? Here are the members of his family and enough details on the role each of them played in his life. 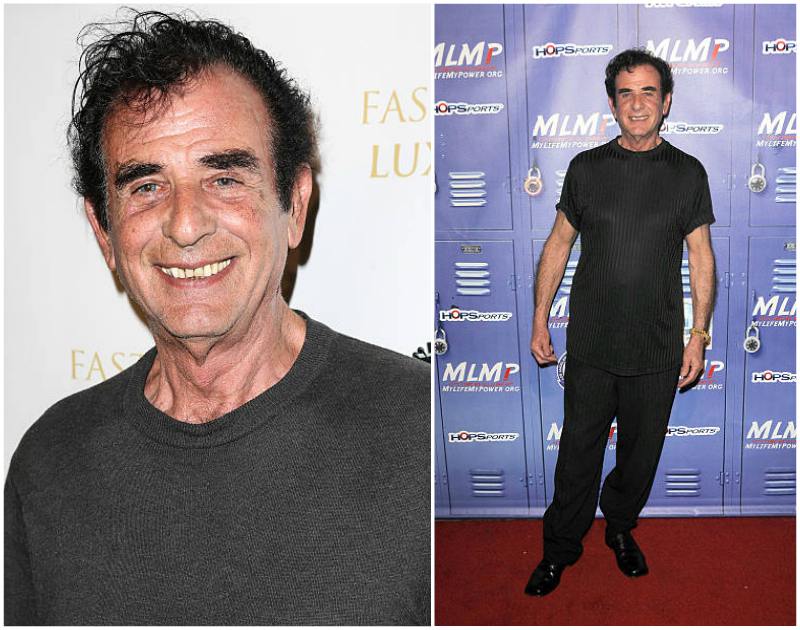 Quentin has mentioned over and over again how he does not consider his relationship with his father to be very good. He claims that Tony was an absentee dad and Quentin never got to know him. Tony is a musician, an actor and a cinematographer. He is the sole owner of Tarantino Productions LLC which was set up together with his late dad Dominic. 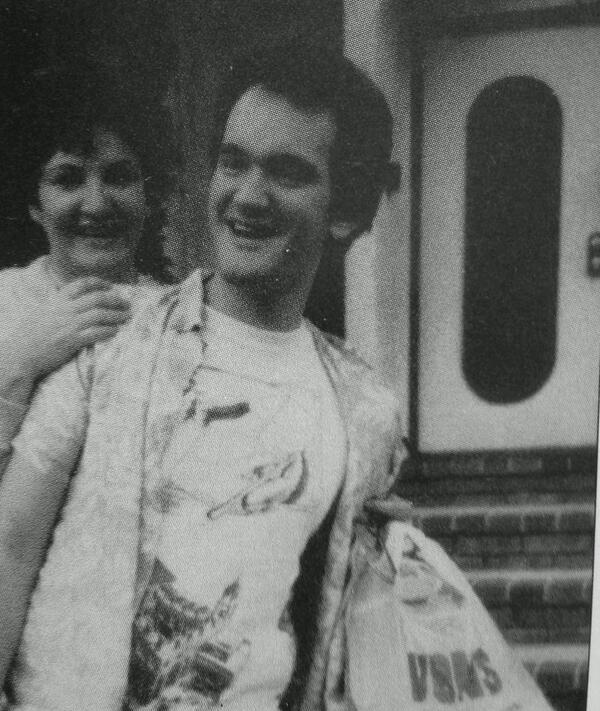 Connie McHugh met Tony Tarantino on a trip to Los Angeles. He was a law student at the time but was an aspiring entertainer. Things moved fast and they were married. One reason why Connie married that early was to gain independence from her parents but this did not last for so long. Her marriage crashed as quickly as it started.


When Quentin was three, his parents got divorced, his father left and he had to move in with his mother. Connie (nee McHugh) was sixteen when she had him and after Tony left, things would have become tough but she had completed her studies as a nurse so she could work. Los Angeles became her home as soon as she was done with nursing training and it was there she met her second husband Curtis Zastoupil who was a musician.

They got married and he took on Quentin as his son. Curtis was very supportive of Jerome’s dreams and even accompanied him to numerous film screenings. Connie divorced with Zastoupil in 1973. 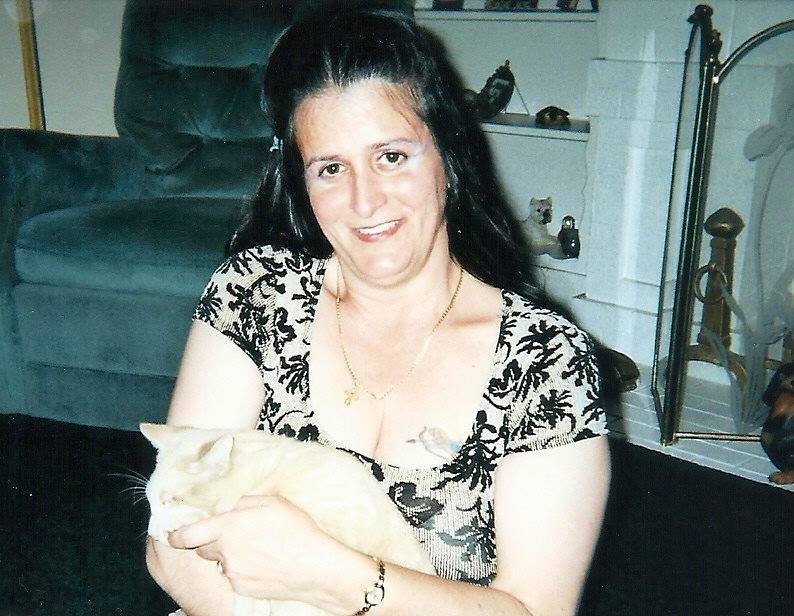 Tanya was born barely a year after Quentin was born and she was born to Tony Tarantino after he divorced Connie. 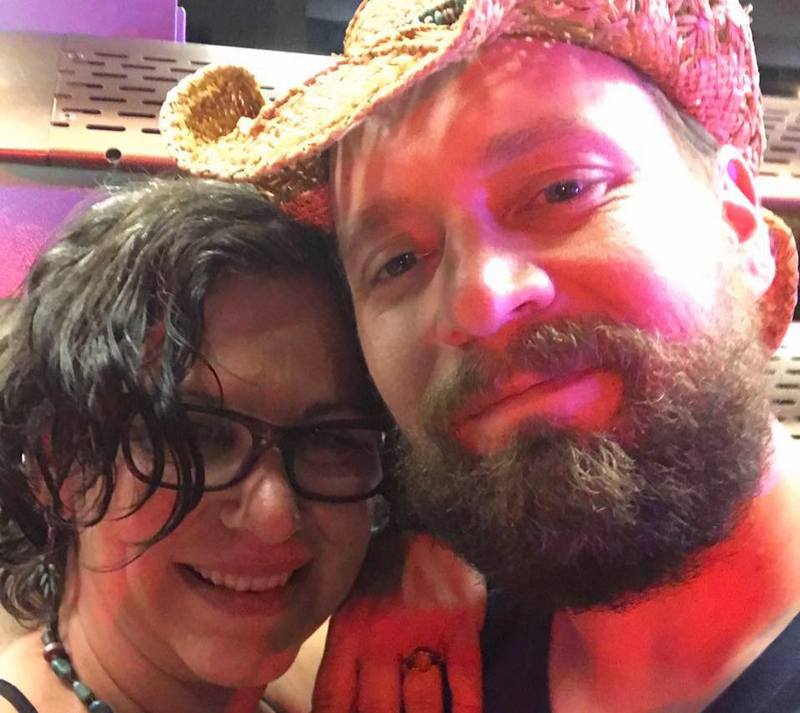 Ronnajean is another daughter born to Tony and another woman. 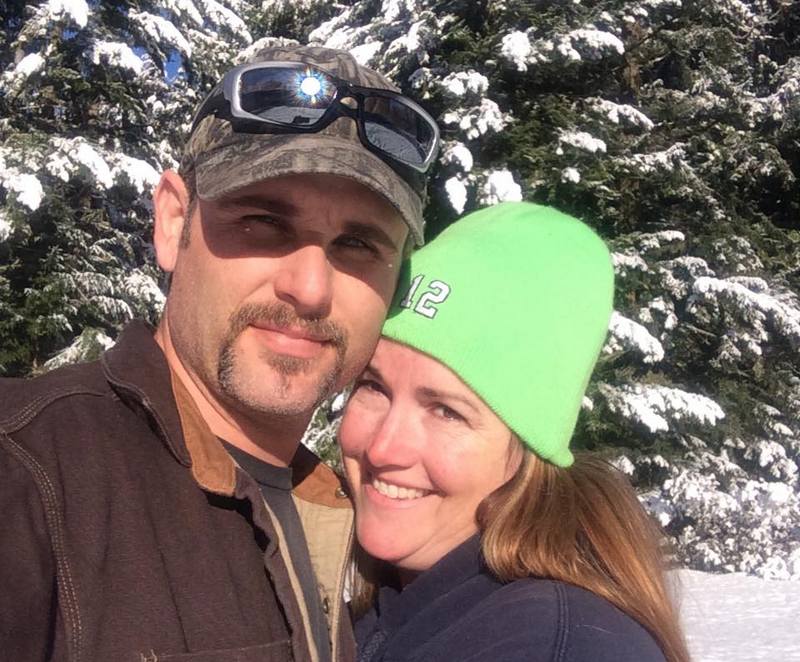 Edward is the youngest brother to Oscar-winning director. 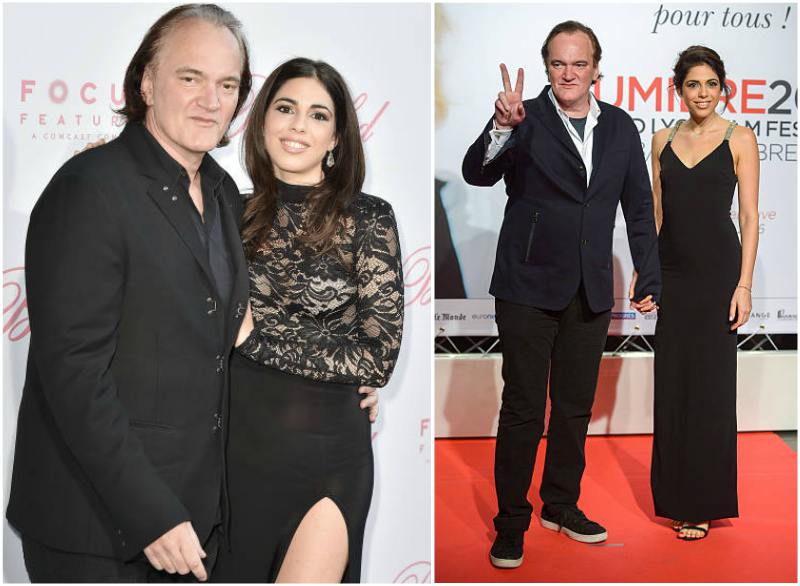 He has been involved with a number of women but was never ready to marry any of them. For Tarantino, his movies were his biggest priority and nothing was going to take their place. One of such relationships was with fellow actress Uma Thurman his long time friend. They were co-stars on the Pulp Fiction (1994) movie and could not be more than friends as she was married. The two “Hollywooders” are so close that Quentin refers to her as his muse. 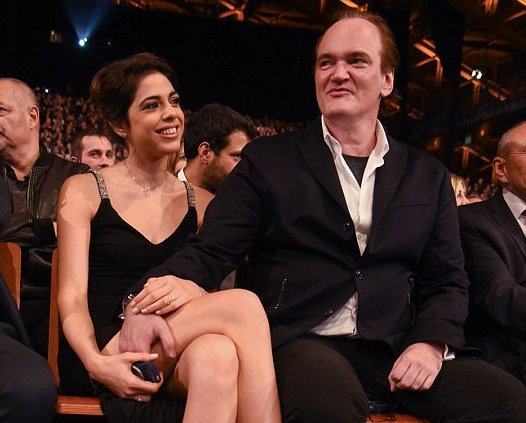 In 2009, Tarantino was at Israel to promote his movie Inglourious Basterds (2009) and that was where he met Pick. She is the daughter of the Israeli pop singer Svika Pick and they soon started dating. Daniella is a musician like her father and just recently became engaged to the iconic director. We wish them happiness and just maybe the much younger singer could make him a father!

The couple got married on November 28, 2018 in Los Angeles. It is first marriage for both of them. 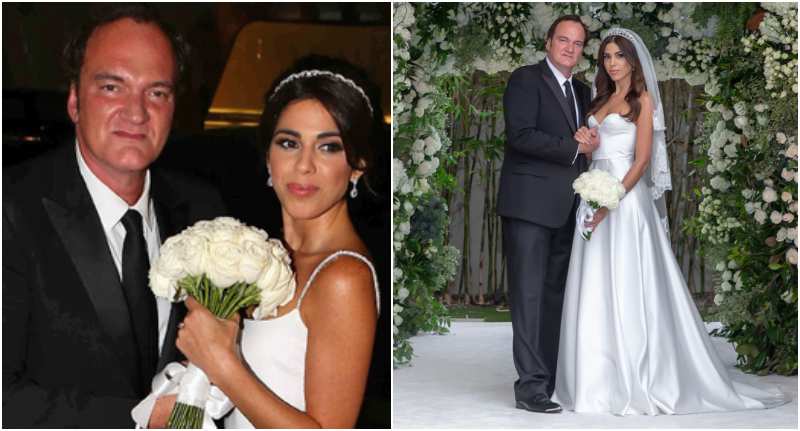 On August 22, 2019 was announced that Daniella is pregnant. Tarantino would be a dad for the first time at 56.