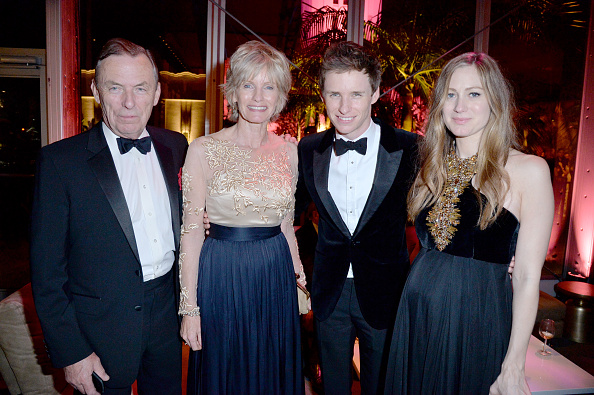 For a young man, Eddie has bagged an amazing achievement in the movie industry. This outstanding height was reached after he played the English Physicist Stephen Hawking in The Theory of Everything. Edward Redmayne (OBE) is the first and thus far, only millennial male to have won an acting Oscars. This again was for no other movie than the emotional Theory of Everything (2014).

The Danish Girl star has s much going on for him in his career but this does not stop him from doing his off screen duties. Some of them include being a husband and a father. A closer look at the Redmayne family reveals a line of men with an eye for architecture, a knack for business and a huge concern for the welfare of others. Read on to know more details about the other Redmaynes and his growing family. 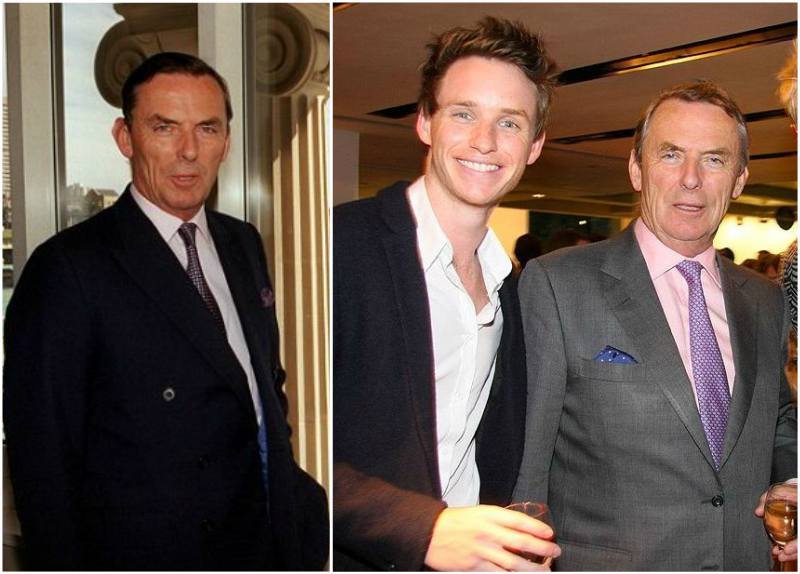 He is the chairman of the leading financial house Cantor Fitzgerald Europe. Papa Redmayne has also been a director of the morning television company TV-AM. Richard’s father was an Army major who later became a stockbroker and finally the first Chief Inspector of Mines. With this brief paternal history, one can see that Eddie comes from a somewhat rich background. This background ultimately rubbed off on all the Redmayne kids as they had brilliant education. 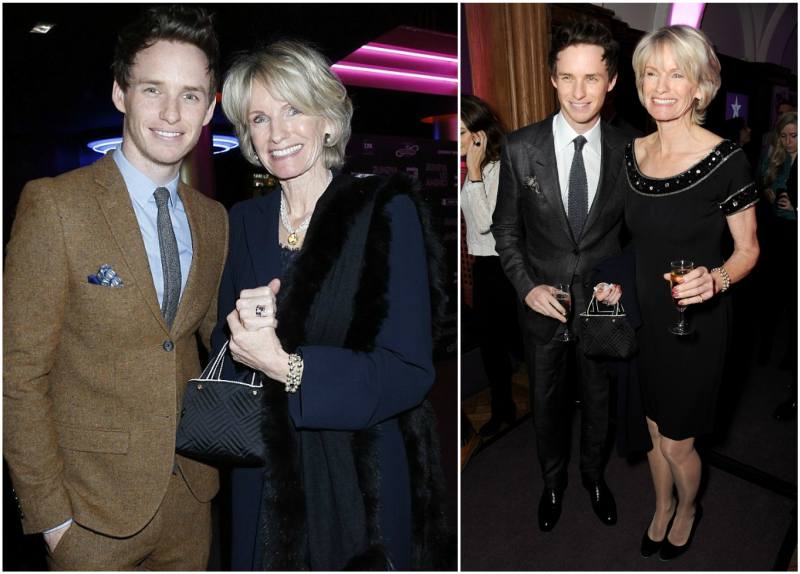 Patricia (nee Burke) on the other hand is from a more humble background. Not like they were poor but could just be classified as average n their socioeconomic status. Patricia was the daughter of a customs officer and worked at a relocation office. While Eddie was a child, he began showing interests in the acting world, she saw this and together with her husband Richard, encouraged him to begin taking drama lessons. 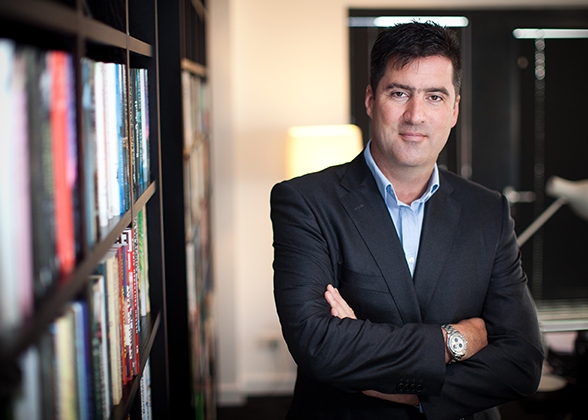 Eddie’s half brother Charlie is a CEO at HarperCollins publishers in UK. He had no university education; instead he spent four years as a Lieutenant in the Irish Guards from 1985 to 1989. 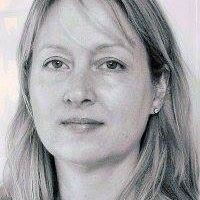 The only female Redmayne is from Richard’s first marriage. She is like her dad and other siblings, a worker in the financial sector. Eugenie is an investment banker and has worked for the Prudential. 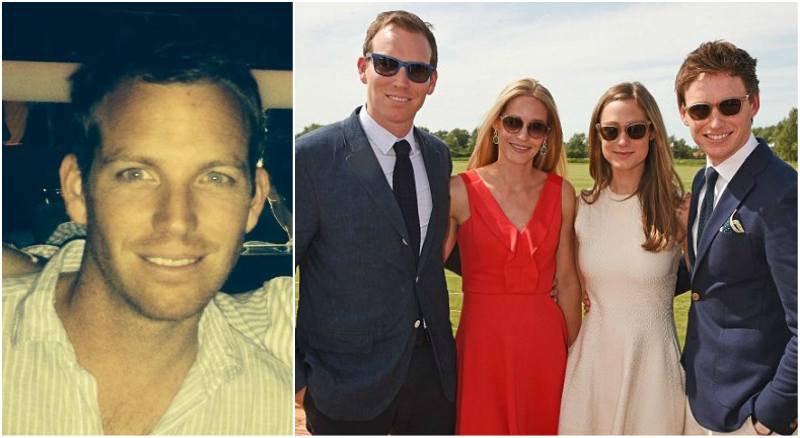 Like all the Redmayne males, he went to Eton College. At Eton, the Redmaynes were opportune to mix with some of the most powerful people in the country. James is the Managing Director at CVC Capital Partners based in Hong Kong. He was a Goldman Sachs scholar and holds a masters degree in Engineering from Oxford. He lives happily with his wife and three kids. 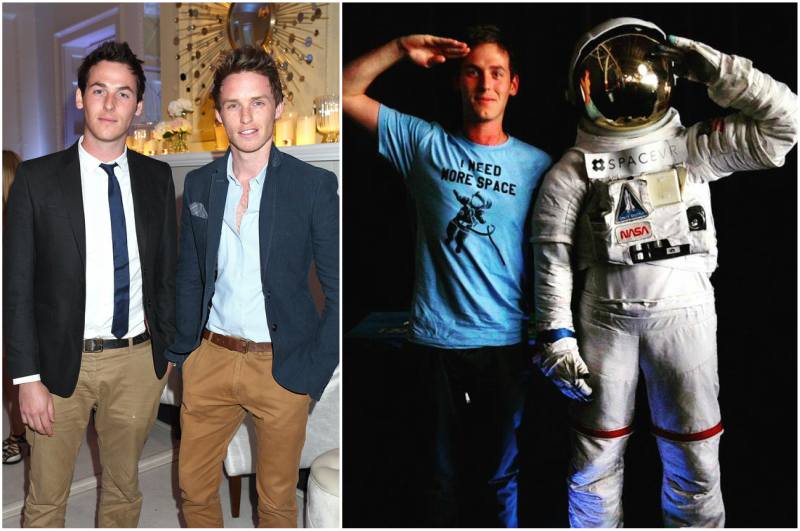 Like his infamous brother, Tom also attended Eton. After college, he went on to hone his education on real estate, studied geography at Durham. Tom works for Cushman & Wakefield, a commercial property and real estate consulting company. He is also the Director of Business Development UK at Wiredscore. They remain as close as they have always been if not closer despite their busy schedules. 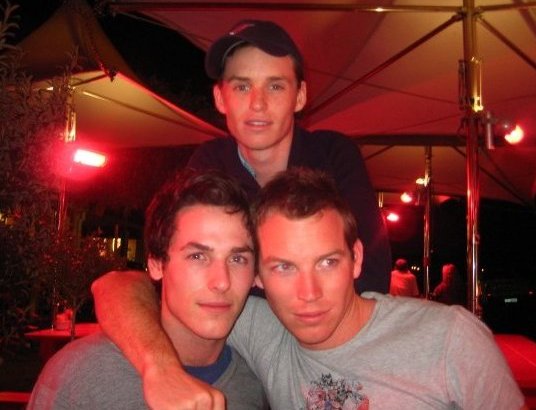 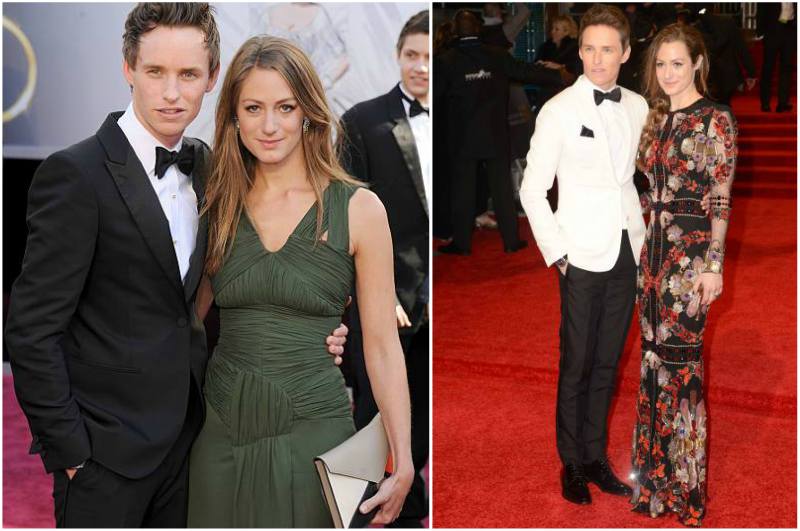 Duration of Marriage: December 15, 2014 till present

Iconic actor Eddie and publicist Hannah were long time friends in their school days. The outstanding actor was studying at the prestigious Eton College (where he was classmates with Prince William) at the time while Bagshawe was a boarder in a nearby girls’ school. Redmayne took part in a charity fashion show arranged by girls from Bagshawe’s school. What was first friendship turned to sweet romance and they started dating in 2012 after Hannah agreed to go with him on a filming trip in Florence, Italy. 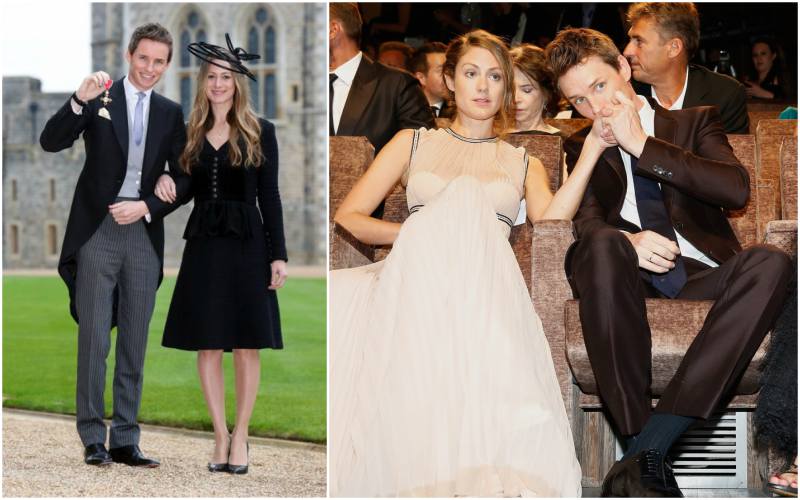 Eddie always knew how valuable it is to have a good family; he knew it was a foundation to a calm and happy life so it was his dream from an early age. Redmayne was open to only serious relationships even with his huge fame and fan base. Two years later, the lovebirds were joined in Babington House, Somerset just before Christmas. Their romantic wedding was themed Winter Wonderland and till date, both couple are truly living in a marital wonderland. 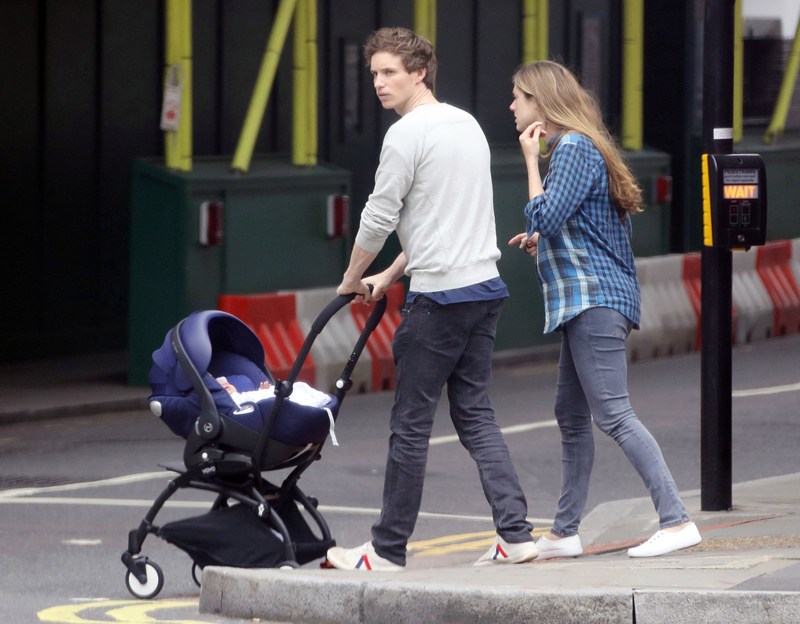 The critically-acclaimed performer and his pretty wife Hannah welcomed their first child in June 2016. Before the arrival of their baby girl, Redmayne remained an addicted husband to his wife. Iris came to reveal another endearing side to the star actor – his crazy careful parenting style. Redmayne says one of the ‘greatest things’ about fatherhood is waking up to see his daughter’s wide grin. The father-of-one certainly enjoys spending time with his growing family.

He is the first son in the family.

Quentin Tarantino: All about the personal life of Legendary Hollywood Director
A peek into the Incredible Family of Hollywood actor Cuba Gooding Jr.