Ron Rivera, a Coach of the Carolina Panthers Football Team, and His Family 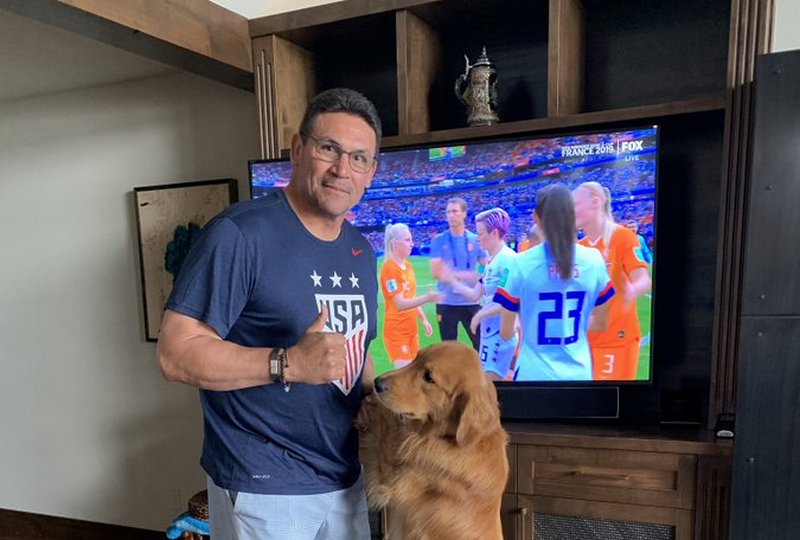 Ron Rivera, a Coach of the Carolina Panthers Football Team, and His Family

Ron Rivera, who is frequently nicknamed Riverboat Ron has dealt with American football coaching for more than 20 years and he currently works for the Carolina Panthers. He earned NFL Coach of the Year title twice, in 2013 and 2015.

Clearly, Ron Rivera didn’t become a coach in a flash and, first, he was a player of the Chicago Bears from 1984 to 1992 and even won Super Bowl with them in 1985. In 1997, he took the post of a coach for the first time after signing a deal with the Chicago Bears. Having also worked for Philadelphia Eagles and San Diego Chargers, Rivera became the head coach for the Carolina Panthers in 2011. In 2015, he helped the team to win the NFC championship.

Ron Rivera is a family-oriented person and though he dedicates much time to his career, he always finds some time for his parents, siblings, spouse and children. Let’s see who the closest people of the famed coach are. 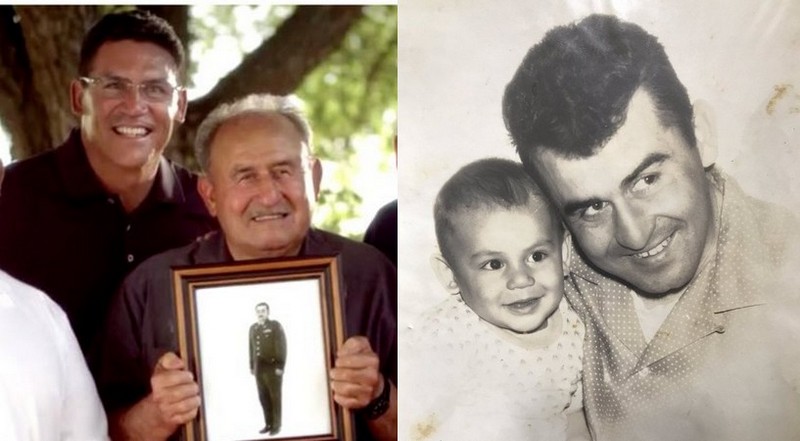 Eugenio has already retired, but he was a commissioned officer of Puerto Rico in the US Army, where he served for 32 years and made two tours to Vietnam. Because of Eugenio’s military service, the family had to move pretty often and that’s why, Ron got his education at military bases around the world. By the way, Rivera considers his dad to be his biggest hero.

Dolores was born in Mexico, but she immigrated to the United States and settled in Salinas Valley, CA. There she got acquainted with her future husband, Eugenio at an USO event. Ron calls his mom the most influential leader in his life. Moreover, Dolores is also his hardest critic and always gives pieces of advice to her son as she knows football pretty well. 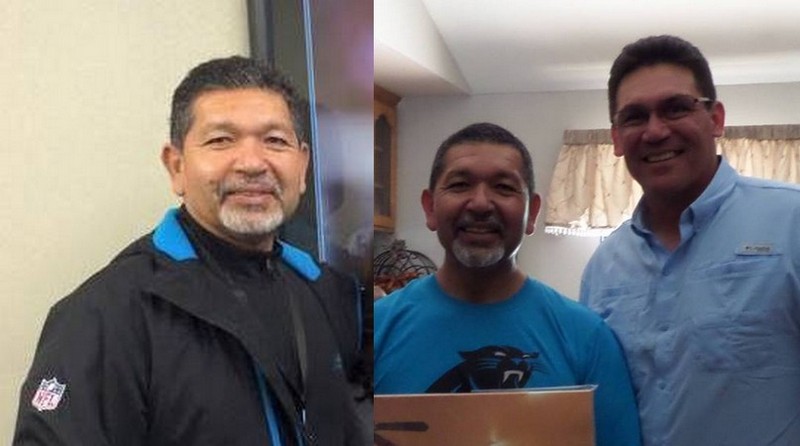 Steven is the oldest of four brothers who worked as a police officer. He appeared in one of the videos about his famed sibling alongside their dad and two more brothers. 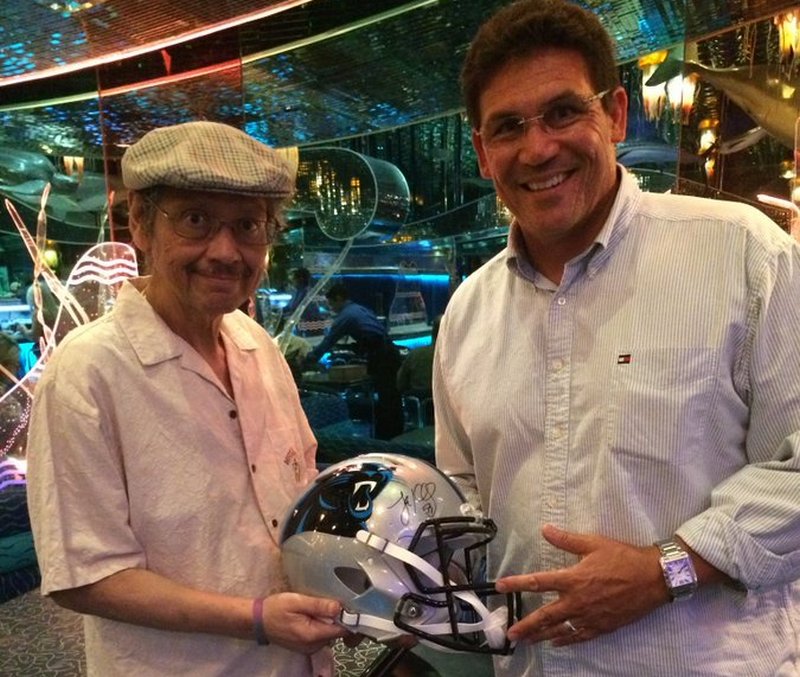 Michael or simply Mickey was older than the famed football coach. He ran pizza stores in Reno, Nevada, together with his wife Rosemary. The man was a big fan of Rivera and watched any game of his sibling. Michael died in 2015 after a long battle with pancreatic cancer. Ron misses Mickey very much and still wishes happy birthday to him on Twitter every February 28. Rivera also shared that Mickey was absolutely selfless and always worried about other people not himself. 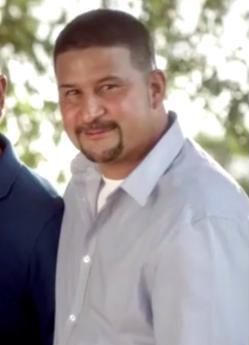 John is the youngest of the Rivera brothers. He is a butcher at a grocery store in Los Angeles. He has a son John Jr. who is account executive at Advantage Chemical, LLC.

Duration of Marriage: since 1984 till present

Stephanie, who keeps Filipino ancestry, is a women’s basketball coach. Additionally, she is a Director of Operations and Chief for Rivera Corp. Stephanie met Rivera in 1983 at the University of California, where Ron played football and she was a basketball player. In a year, they got hitched. 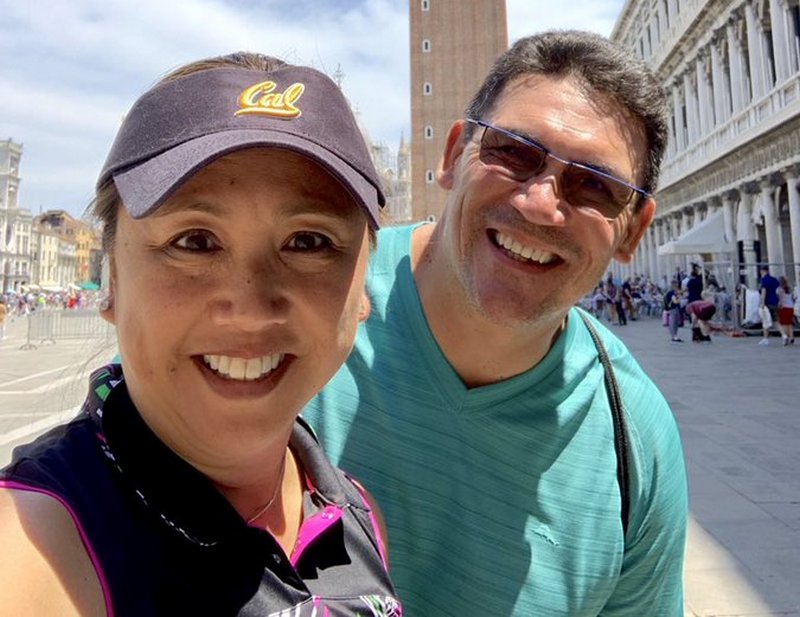 Now, Ron and Stephanie are parents of two children. They currently live in a house on lake in North Carolina. 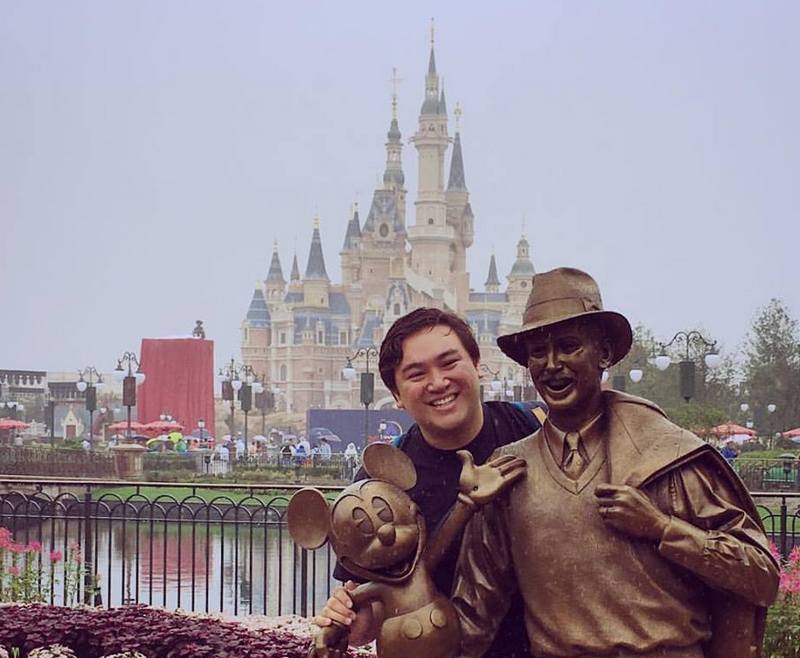 Christopher studied at the University of North Carolina School of the Arts. He is a self-employed production manager who previously worked for Disney and Kreate Events. He is gay. 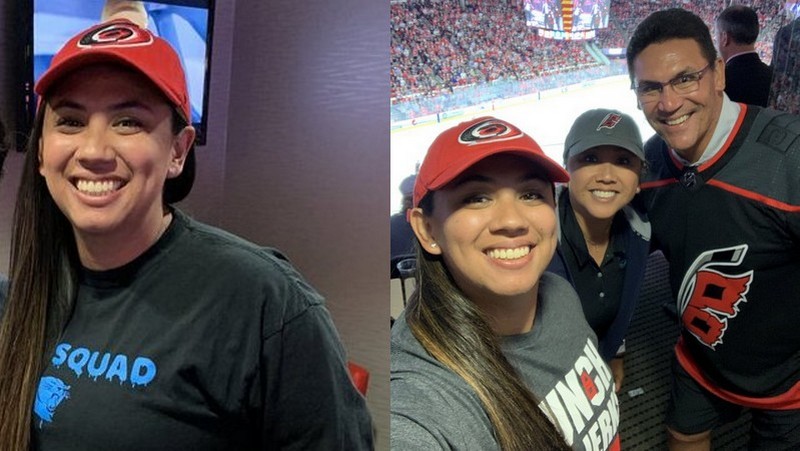 Courtney graduated from the University of California with a Bachelor of Arts degree in psychology. She was a softball player and, in 2013, she played for the Puerto Rico national team in the Pan Am qualifier and the General Tire World cup of Softball. Now, Courtney is a social media assistant at Carolina Panthers and assistant coach in volleyball and softball at Providence Day School. 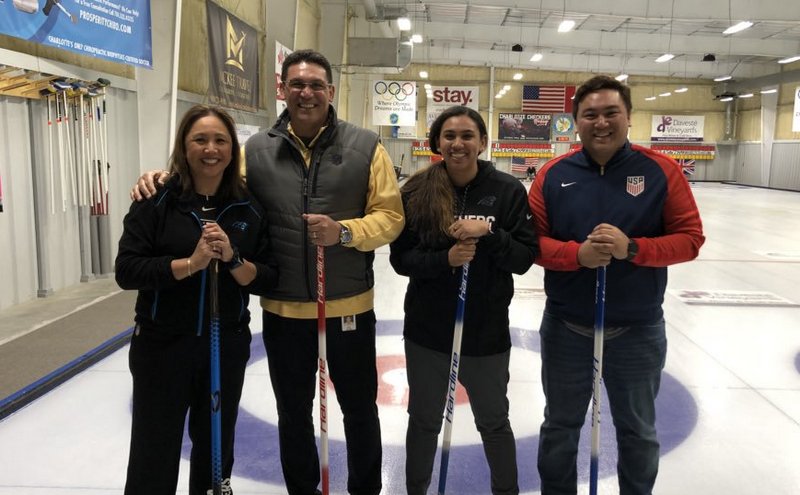