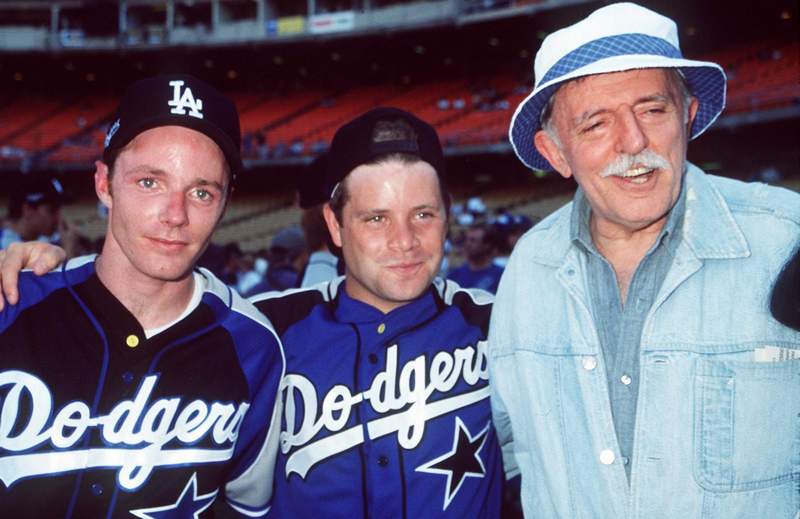 Samwise Gamgee is his most popular character; any Lord of the Rings lover would know this already. Sean has not casted in as many movies as some of his male counterparts but Astin is undeniably talented in what he does. He started out with his debut movie role in 1981 as the son of his celebrity mother.

Sean Astin is a Protestant Christian even though he schooled at a Catholic High School. His family was quite a middle class family and he had an actress for a mum. Would you believe that in Sean’s 45 years on earth, he has been told that three different men are his fathers? How did this happen? Which of them is his real father? Read on to find out…

You may also like: Sean Astin’s beautiful wife and daughters

Who are Sean Astin’s parents? 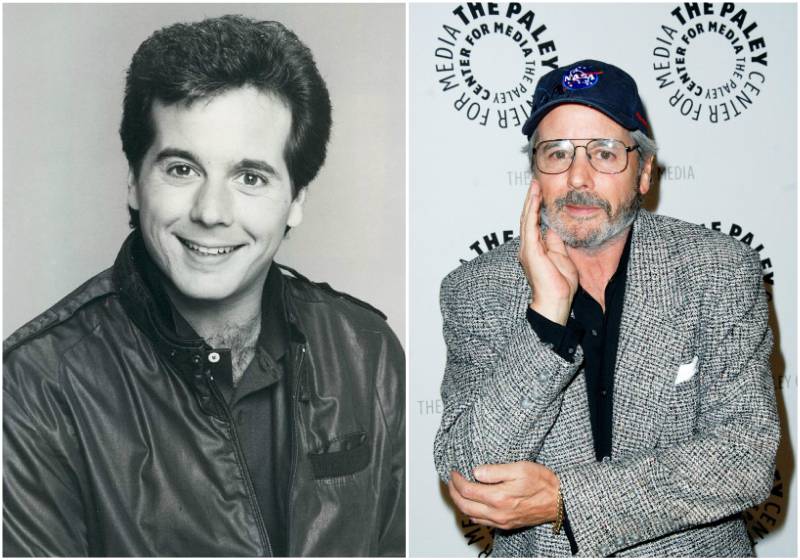 When Astin was born, it was carried on virtually all media outlets that Desi Arnaz was his dad. Michael came to Duke’s rescue and the rumour died down till Astin was fourteen when Patty made her son believe that Arnaz was his father. Sean and Desi got close following this big revelation until a close relative of Michael chipped in that he was in a way related to Tell. Sean still considers Arnaz as one of his dads even though science says otherwise. 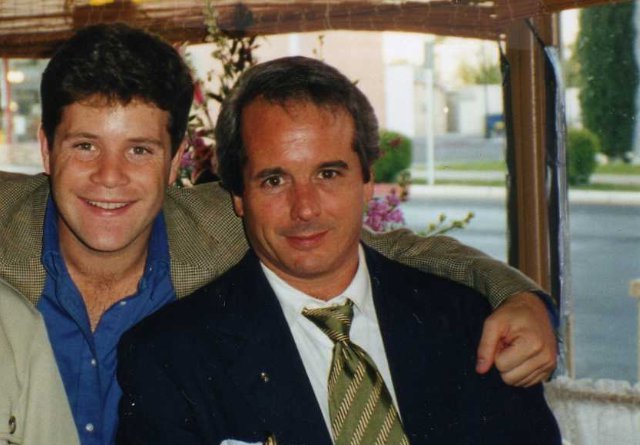 Actor Desi Arnaz Jr. was born into fame as his birth took the media by storms. His arrival was one of a kind in TV history thanks to his parents’ high social profile. Desi was born to Desi Arnaz Sr. and Lucille Ball who were the famous co-stars of the situational comedy “I Love Lucy” (1951 – 1957). He only dated Patty Duke even as he was six year younger than the iconic actress. 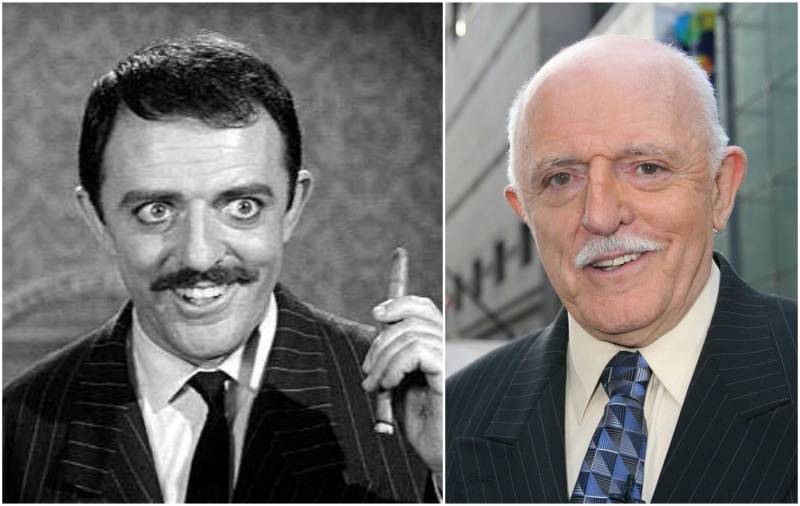 After dating for two years, Duke got married to John Astin on August 5, 1972. One year old Sean cried out “Daddy” at the wedding and this was interestingly the Aha! moment in their soon to be father-son relationship. In no time, John had adopted Sean giving him the surname Astin. Mackenzie, their first biological son was born in 1973 then they split sadly in 1985. 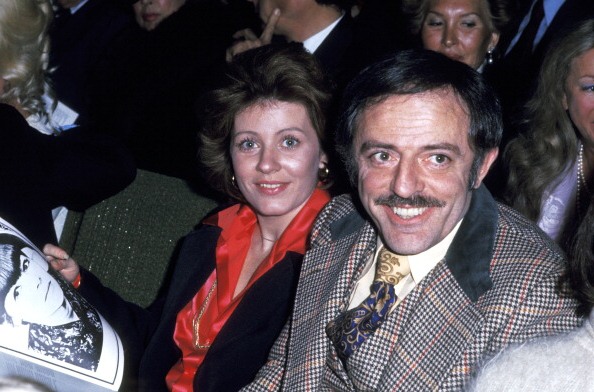 John was the dad who practically raised Sean even though they are not biologically related. After the divorce, Sean still retained John’s name and in fact they still have a good relationship. John Astin is an American actor that began his career way back in 1961. He has since then appeared in quite a number of films some of which have brought some Academy nominations.

Astin now lives in Baltimore with his wife Valerie Ann Sandobal whom he married since 1989. He is the proud father to five sons and six granddaughters.

Michael Tell first came into the picture when he asked then upcoming actress Patty to marry him. The marriage in June 1970 between news publisher Tell and Duke lasted only 13 days, a long time before Sean was born. After so much paternity drama, Sean finally found out that Michael Tell, the music promoter was his biological father after a positive genetic test in 1994. 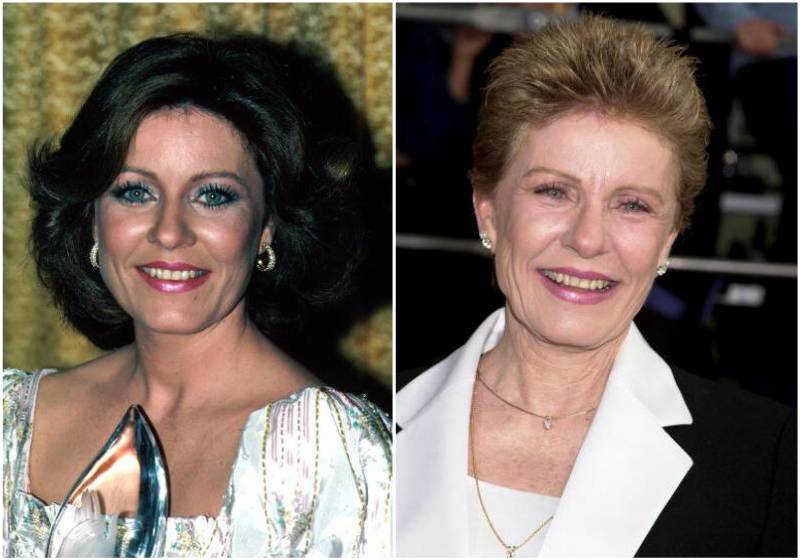 Remember the lovely lady whose character was young Helen Keller in the 1962 Miracle Worker movie? Yes! That is the gifted mother to our beloved Astin. Duke was one hell of a celebrity, having several accolades to her name. In her 69 years alive, Duke went in and out of four separate marriages having three kids from these unions. 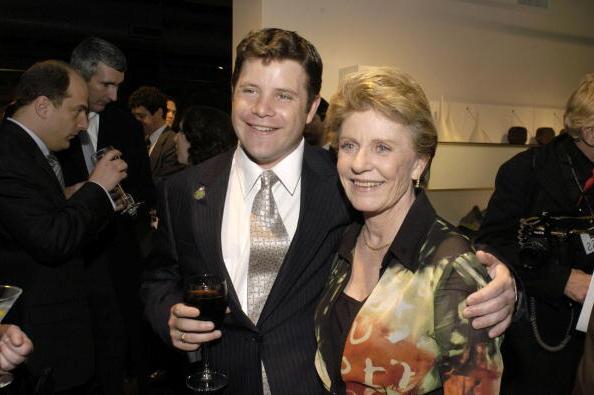 In 1982, the iconic actress discovered she was suffering from bipolar disorder and thus gave her voice to be an advocate for mental health. Duke also had quite a successful career as a musician. She remained with Mike Pearce until she died unexpectedly of sepsis from an intestinal rupture at sixty-nine. 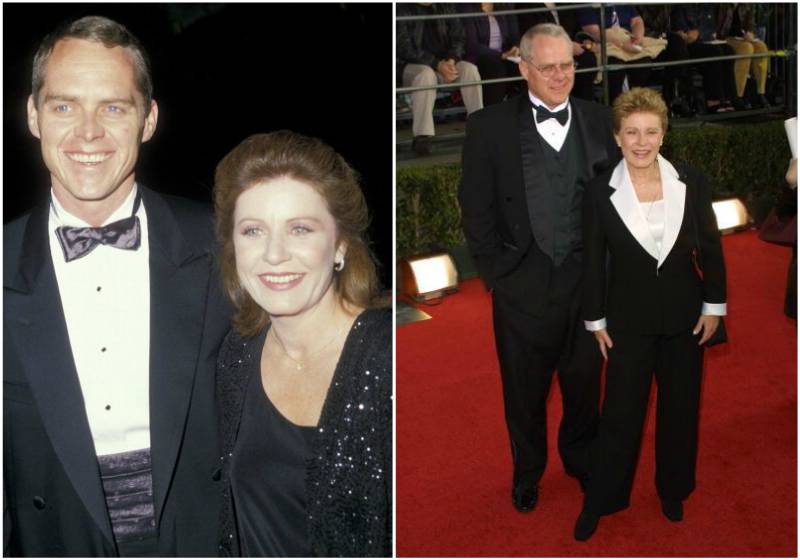 Who are Sean Astin’s siblings? 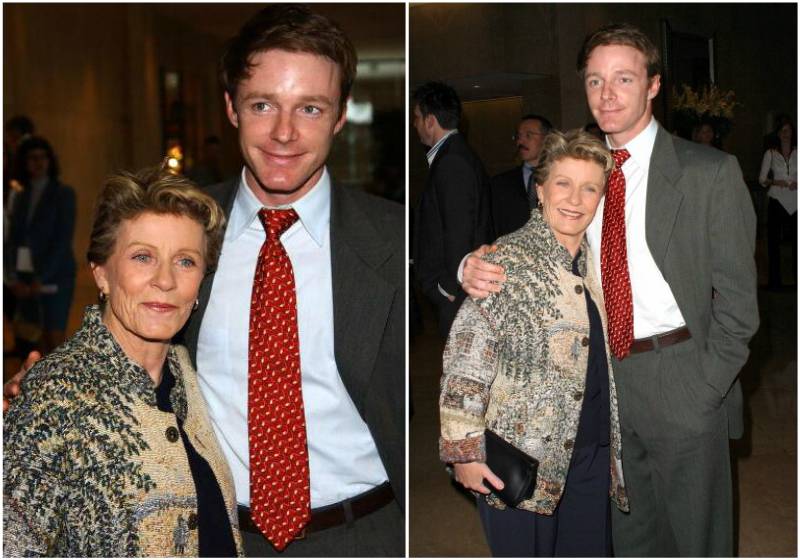 Mackenzie is the other accomplished actor in the Astin family. Alexander Astin began his career onscreen at the young age of 9 but is probably most famous for being Andy Moffet in The Facts of Life Sitcom (1985 – 1988). He is the only biological Patty Duke had with John Astin. Mackenzie’s Los Angeles alma maters were Emerson Community Charter School and the University High School. 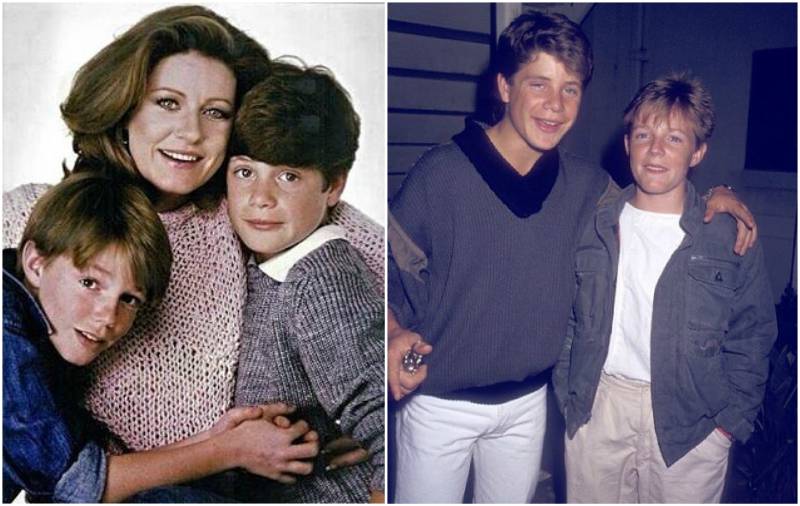 The Astin brother lives with his dear wife Jennifer Abbott (nee Bautz) whom he married since 2011. 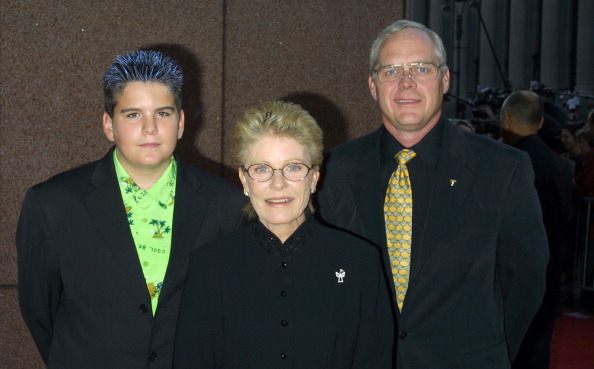 After Patty Duke’s 1985 divorce with John Astin, she re-married Mike Pearce in 1986. Three years after their marriage in 1989 to the drill sergeant, they moved to Hayden, Idaho and adopted Kevin. 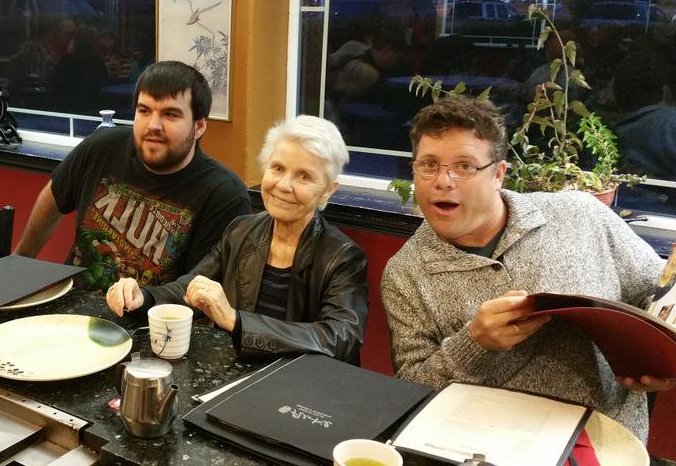 Extremely Talented Media Mogul Tyler Perry and the Perry family tree
Are the other Crawfords as good looking as Hollywood hunk Chace Crawford?