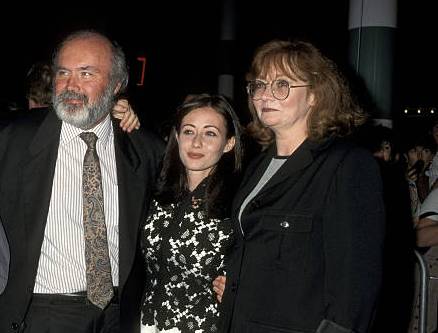 Shannen Maria Doherty is most famous for her bitchy role in the original Beverly Hills 90210. She started off with the dream to land a spot on the Olympic equestrian team and eventually turned out to be a famous Hollywood female. How did this even happen? While she was less than 10, her family moved from Memphis to Los Angeles and there the acting bug was waiting for her. When Shannen got there she in no time, became a queen at children’s theatrics and that was how her path to the entertainment industry began.

The Charmed (1998 – 2001) actress has been courageously open about her fight against breast cancer since she was diagnosed in 2015. Her decision to share her story came about from her deep desire to help anyone even if just one. Shannen hopes that by openly fighting this terminal disease, someone going through this same predicament might be encouraged.

The pain and treatments from this disease are manageable according to Doherty; they are not what cause her greatest sadness. What is most disheartening about this medical situation is the fear of the unknown. The fact that she does not know what the future might be like, the fear that she might in a while affect the people she loves with her condition is what scares her the most.

That being said, who are these people that have been a strong support system for Shannen? Enjoy the read as we take you through on a deeper ride into the life of the beautiful fighter. 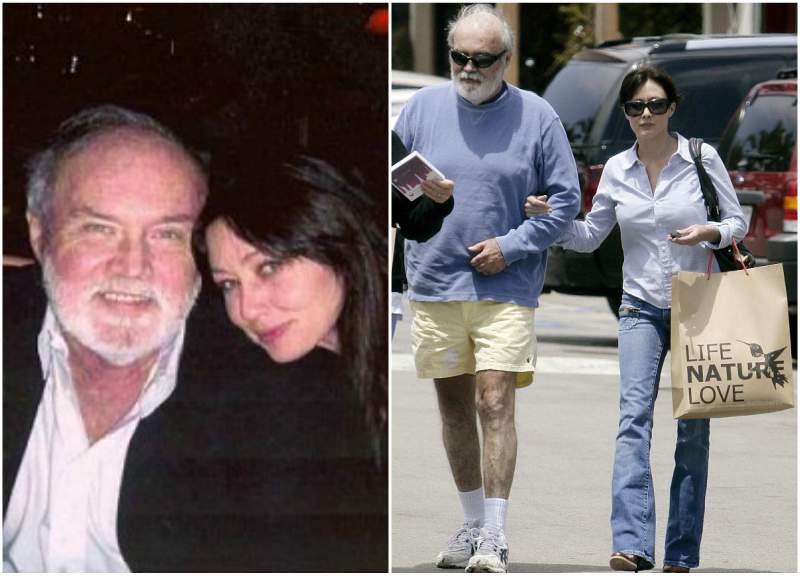 The late John Doherty Jr. was a financial advisor who worked for a bank in Memphis but did not only give advice on money matters. To his daughter, he was a loving father and a big source of inspiration. They had a very special bond between them and Shannen considered him her best friend and rock. He was the reason why Doherty joined the Dancing with the Stars team after he suffered a devastating stroke.

Papa Doherty touched everyone he met in a positive way and even those who did not know him personally had lovely things to say about him. The world is definitely a much lonely place without the father of the Dohertys. 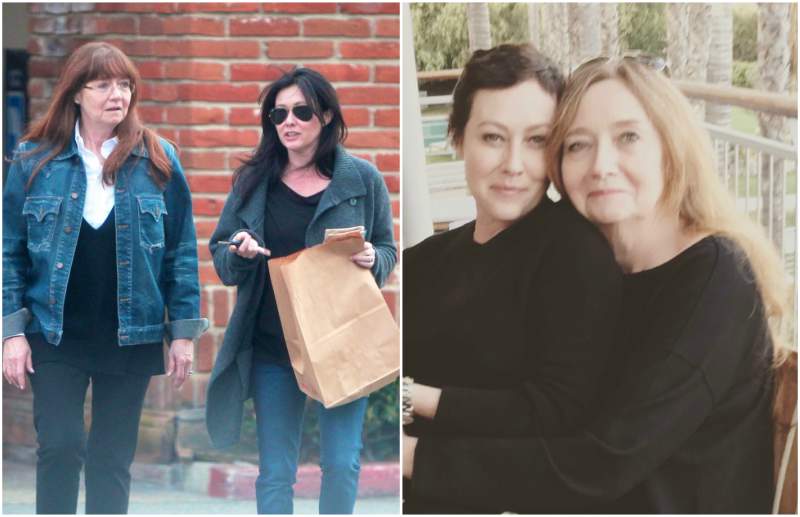 Rosa Elizabeth owned a beauty parlour and initially was not very willing to let her child become an actress. Her only daughter was a gifted child performer but it took two years of pleading for Rosa and her late husband to finally let the Heathers (1989) actress follow her dream in the performing arts.

Shannen is forever grateful that she has a woman made of steel for a mother. More than ever before, Rose has been so strong and readily present to do all she can do to make her daughter better. 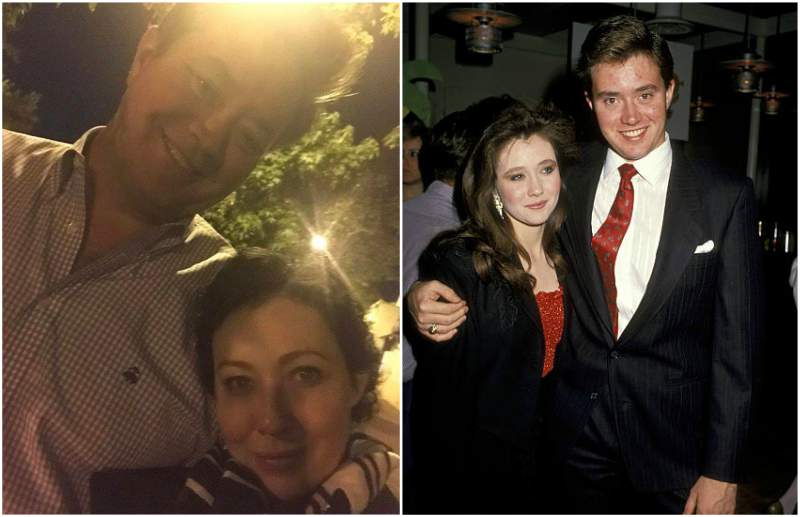 The Little House on the Prairie (1974 – 1983) actress grew up idolizing her elder brother; this was because he was a brilliant student with so much focus. Being the only two Doherty kids, they grew closer themselves as they aged. Sean is married to Thanne Doherty and has 2 kids. He worked for Wildhorse Consulting, a firm specializing government affairs and political consulting. 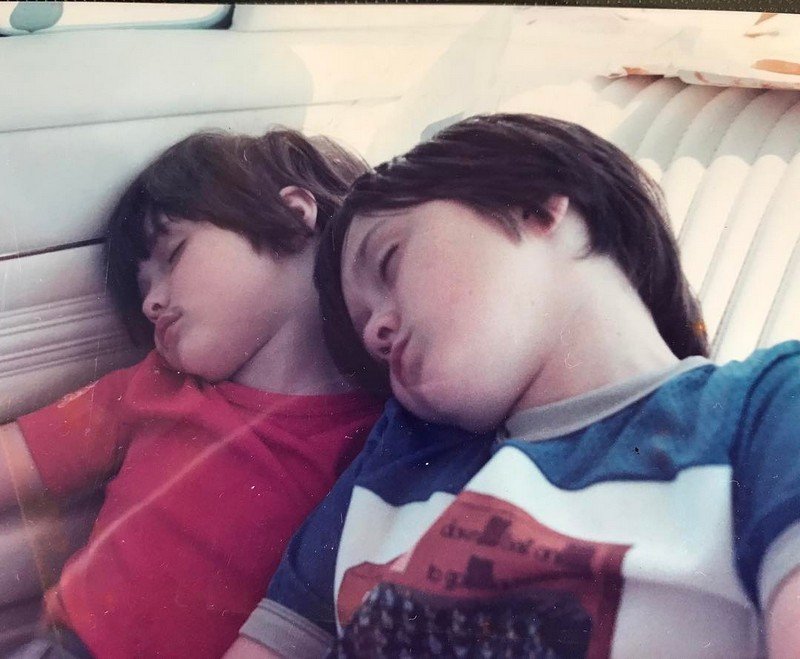 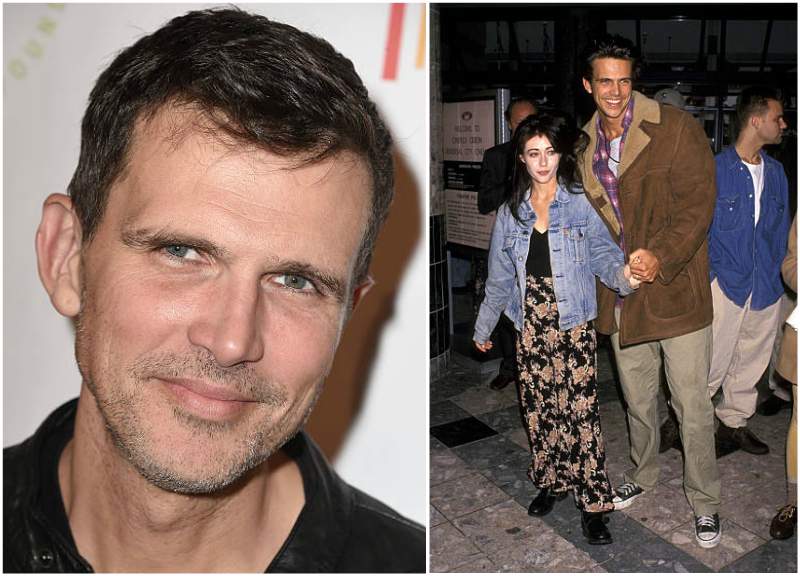 Iron Man 3 (2013) co-actor Ashley Hamilton was the first man to take Doherty down the aisle. Their relationship and marriage was highly publicized because the former lovers went to the altar after knowing each other for only two weeks. It was no surprise when Shannen filed for a divorce after just five months. Hamilton has since then re-married and divorced Angie Everhart. 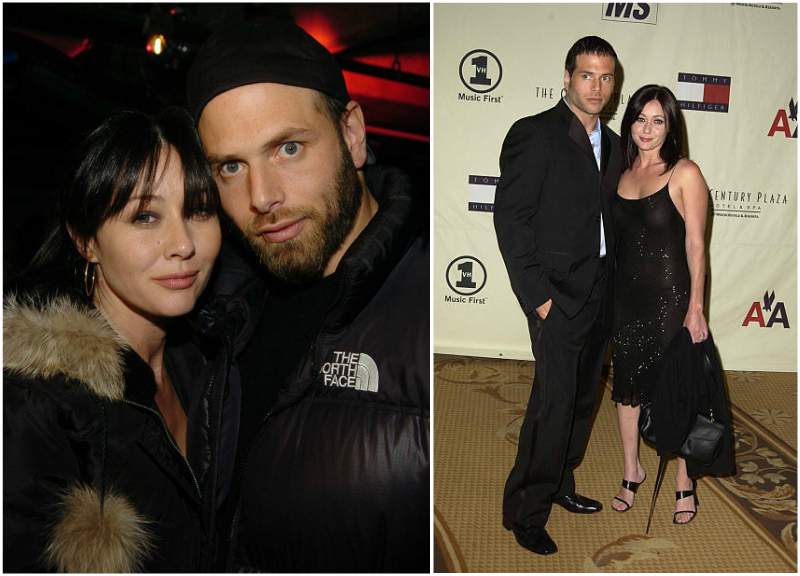 Doherty’s next marriage was another short-lived one to socialite Rick Salomon. He is an American poker player but is mostly known for his series of relationships with various celebrities. Rick owns his own online gambling site and was in 2014, fortunate to win a huge amount of money in a Poker World Series. His marriage to Doherty was annulled after just 9 months of their union. 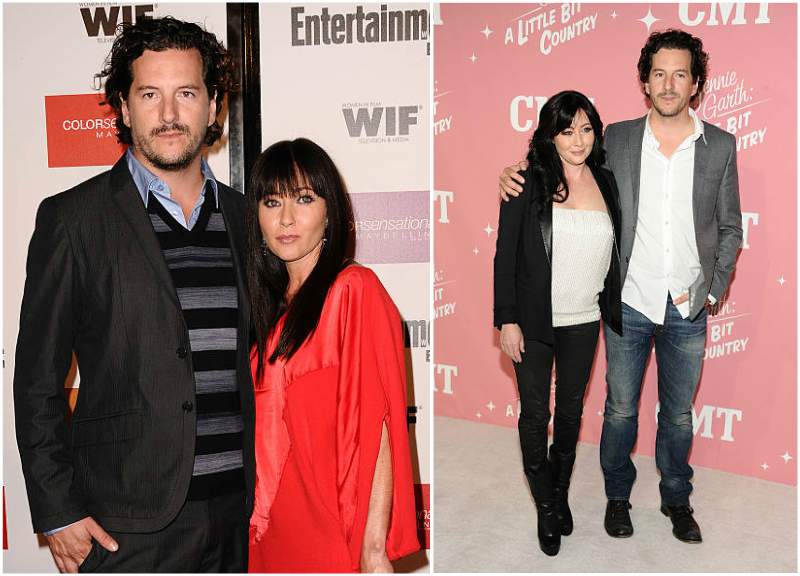 Duration of Marriage: October 15, 2011 till present

Shannen and the amazing photographer got married in 2011 in Malibu, California. At the time of their union, we bet bone of them had any idea what was coming on. Their love was about to be tested and did they give in to the challenge?

In February 2015 after Doherty heard from the doctor, the next fear was how she was going to break the news to her sweet husband. She couldn’t hold on to the news till she got home so she decided to call her husband and let him in on the newest development over the phone. Since he heard about her cancer till date, Kurt has been unwavering in his love and support for his wife.

Iswarienko has been a great support system for the famous Doherty female through her chemotherapy, pain and every other emotion that comes with the life-changing disease. According to Doherty, cancer has brought some unique clarity into their lives. They have together watched friends go, seen strangers step up and the unwavering still waver. In the midst of all of these challenges, Iswarienko has only become more trusting, more in love than ever and stronger all for his wife. 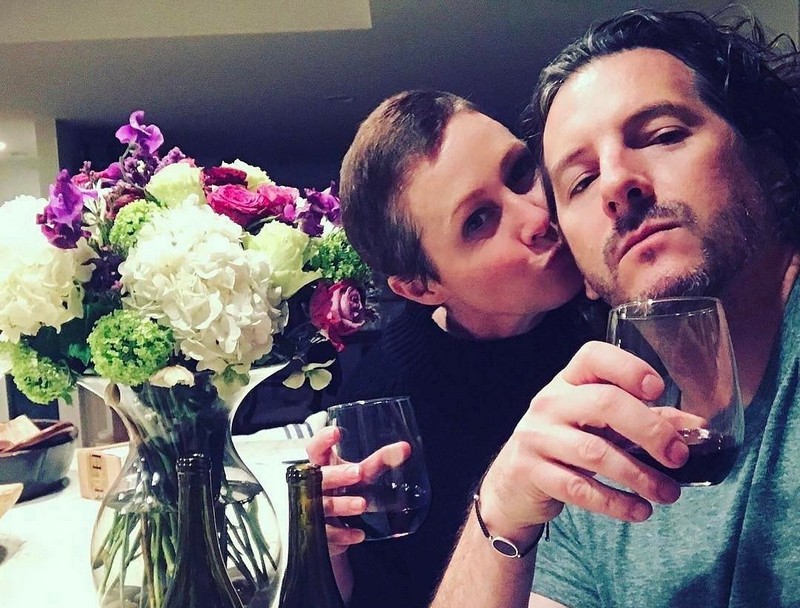 On having children, the fighting actress says she cannot have kids because of the treatment she is undergoing. Shannen hoped she would be able to have kids but her diagnosis was made not very early so the cancer had spread to some lymph nodes already making it more radical to treat. Herself and her husband want kids and might look into adopting in the nearest future.

A peek into the Incredible Family of Hollywood actor Cuba Gooding Jr.
The family of Disney Teen sensation and Pop star Selena Gomez