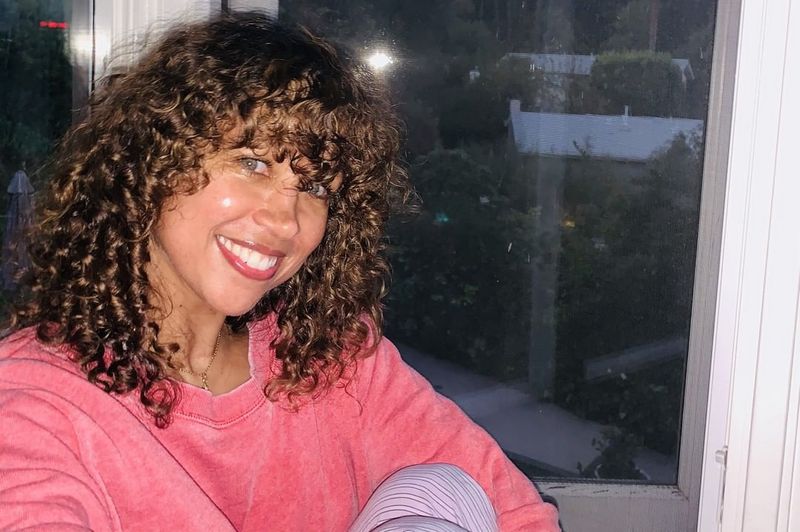 The renowned actress was brought up in New York. She gained popularity after appearing in the film called Clueless (1995) and afterwards – in the eponymous series. Before that, Dash appeared in a number of TV shows, but it was Clueless that became a truly huge success for her.

Stacey’s personal life has always drawn attention of the public and media. Thus, the woman has been married thrice and is also the mother of two children. Stacey Lauretta Dash is currently making her fourth attempt to build a happy family. Keep reading to find more details about her family! 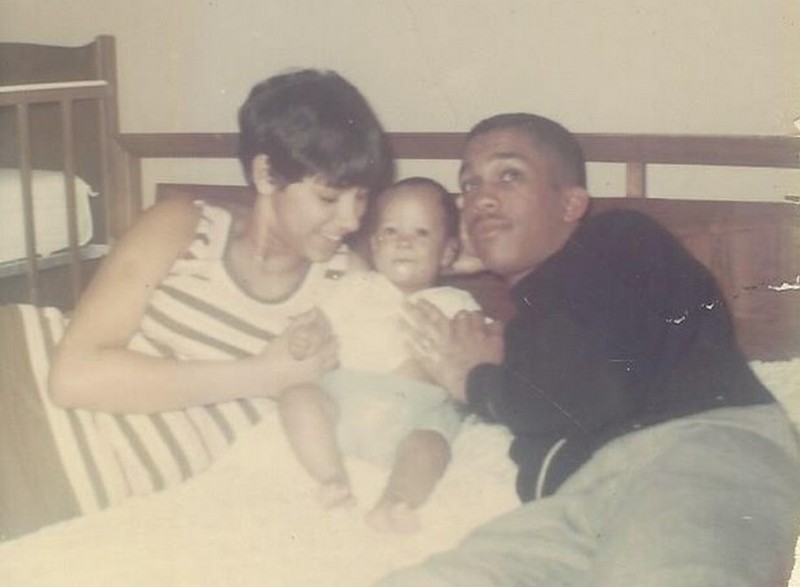 Dennis Dash had African-American roots. We don’t have any details about Stacey’s father, neither does Stacey shed the light herself. Maybe that’s because she didn’t have a happy childhood as she mentioned in her interviews. Dennis died from a long struggle with addiction. 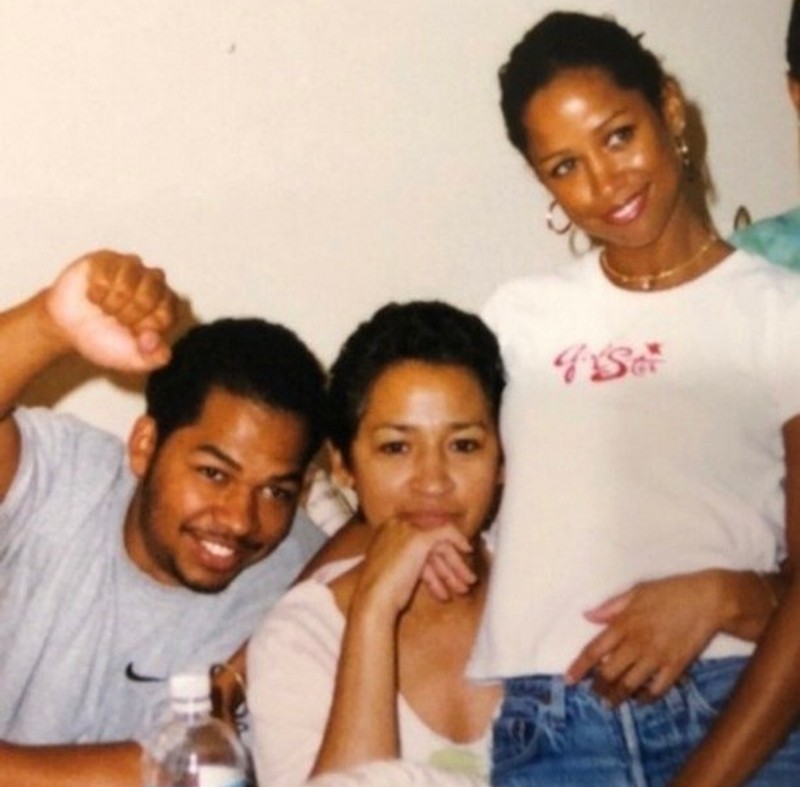 The actress’s mother is Mexican-American. Linda was at first married to Dennis Dash, the father of Stacey and Darien, but later on she met Cecil Holmes, who became her second husband. There isn’t any information about Linda’s job on the web. She also died from addiction.

The man became Linda’s husband and consequently Stacey and Darien’s stepdad. There is very little information about the man provided by Dash or the media. We know that he worked as a record executive with major East Coast label Casablanca Records. 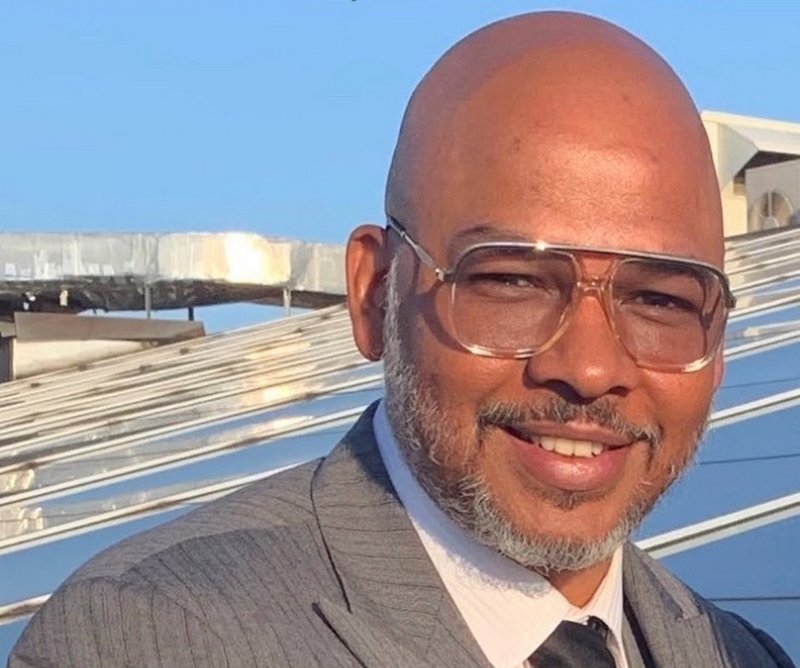 Famous actress’ sibling is the founder of DME Interactive. Darien performed really well during his academic studies and has always been involved in solving the issues of African American community. He was even elected the president of the association of black students while studying in college. Today Stacey’s brother is a successful businessman and also a notable philanthropist, as he enjoys helping children from poor families to get an access to the up-to-date technologies and gain high-tech skills. 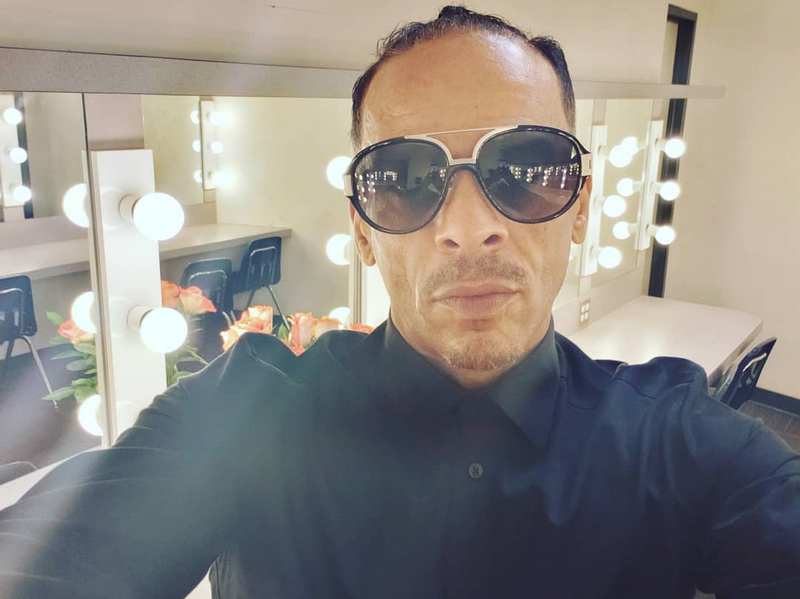 While being with Chris Stacey became pregnant and decided to have an abortion but still changed her mind and gave birth to the son Austin.

Brian Lovell is a producer. He also starred in Clueless. He and Stacey Dash obviously met on the set. The actor was Stacey’s first husband. The couple came together in early 1999 and married later that year. In 2003, they welcomed their daughter Lola. Unfortunately, they fell apart in 2005. 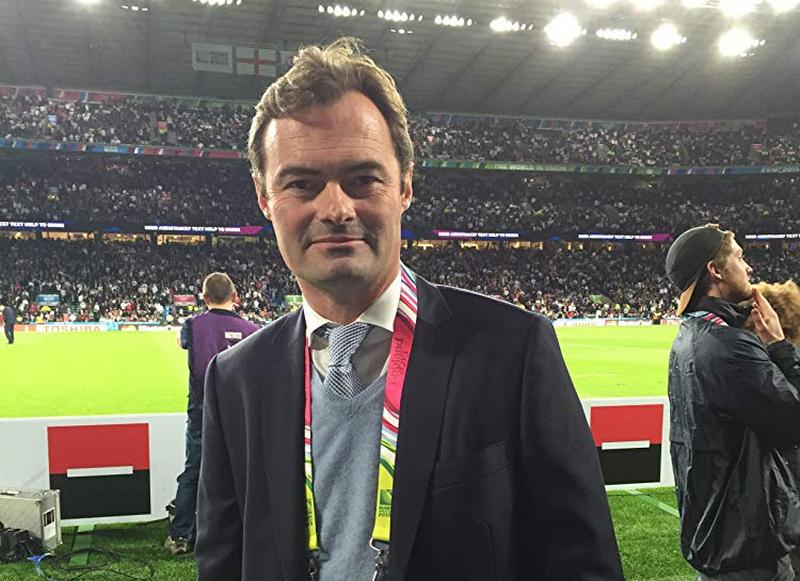 Executive James Maby became woman’s second spouse in 2005. Their union lasted no more than 10 months and the newlyweds broke up just next year. The details of this couple’s relationship remain unknown. 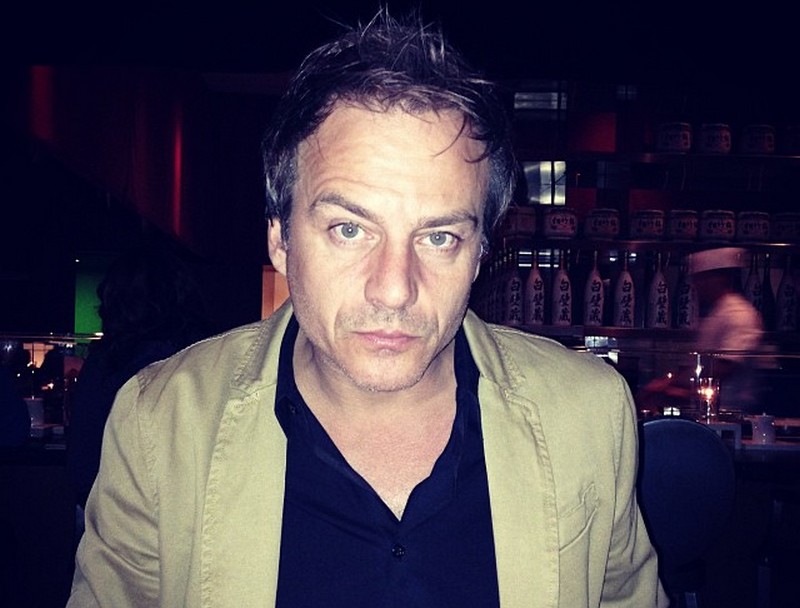 American actor and producer became the third Stacey’s husband. Emmanuel has a twin brother Salvator Xuereb, who is also engaged in acting. Emmanuel also runs Team X Real Estate brokerage. They were dating for a year before their marriage in 2007. In 4 years the couple split up. 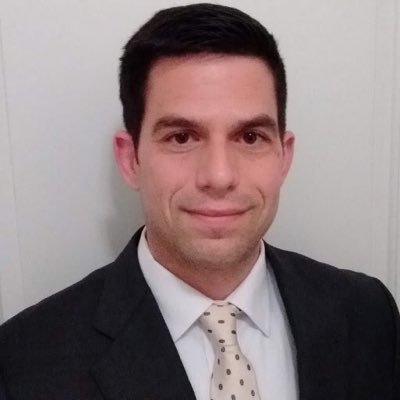 An American lawyer has three children from his previous marriage. It is worth pointing out that Marty and Dash met each other 10 days before getting married in 2018. In the autumn 2019, they were involved in a domestic violence scandal, which began after Stacey’s call to 9-1-1 complaining her husband was violent to her. In fact, police established that the actual victim was Jeffrey himself. This situation definitely left a fingerprint on Stacey’s reputation. 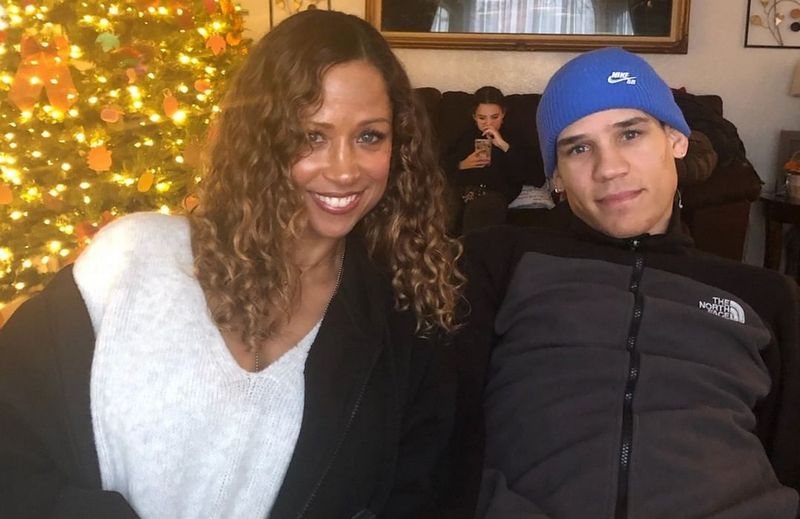 Austin is the son of Stacey Dash and a singer Christopher Williams. The young man is quite active on Instagram and has numerous followers. His girlfriend frequently appears on his photos. Austin seems to keep warm relations with his mother.

The teenager is the only Stacey’s daughter, who was born in the actress’s first marriage. There isn’t much information about Lola on the web. What is known is that Lola and her mother are close and often go to church together. 16-years-old Lola is currently concentrated on her studies.