Who Is The Family Of The Marvel Comics Creator? Stan Lee’s Parents, Wife, And Kids 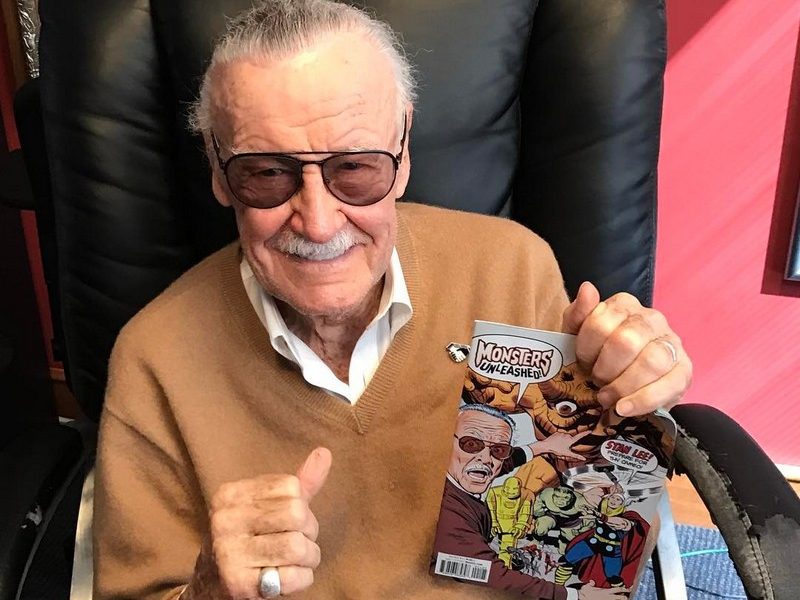 Who Is The Family Of The Marvel Comics Creator? Stan Lee’s Parents, Wife, And Kids

The greatest comic book writer that’s ever lived Stan Lee was born in a humble Jewish family in New York. He grew up dreaming about becoming a great novelist, which pushed him to seek out work Timely Comics (later turned into Marvel Comics) at the age of 17 with the help of his uncle. Stan was preparing to realize his ideas into life, when World War II interrupted his plans. Lee entered the United States Army and worked there at the Training Film Division writing slogans and drawing inspirational cartoons. After war, he returned to Timely Comics and spent most of 1950s learning the craft.

In late 1950s, Stan Lee met his creative partner Jack Kirby, with whom he created Fantastic Four, Hulk, Iron Man, and many other iconic Marvel superheroes. In just over a decade their work gained such wide popularity that Lee was able to retire from writing and became a publisher and face of Marvel Comics. Since then, the universe he’s created expanded and turned into a multi-billion industry. Stan Lee made cameos in every single film based on his work and pre-taped many appearances for upcoming films. Interestingly, Lee credited his wife as one of his biggest inspirations. He was heartbroken when she passed away in 2017 at the age of 95, and only over a year later Stan died at the same age. Let’s remember Marvel’s father by learning more about his family − the people behind one of the greatest geniuses of our time. 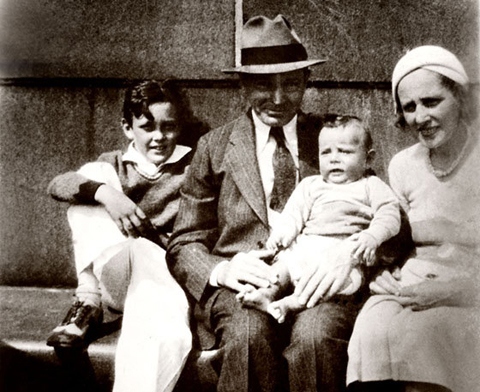 Stan Lee’s father was of Romanian descent. He worked most of his life as a dress cutter in New York. After the Great Depression, Jack had a hard time finding work, which made the family move from Manhattan to a small apartment in Bronx.

Like her husband, Celia was born in Romania and immigrated to the US with him. She stayed married to Jack until her death in 1947. 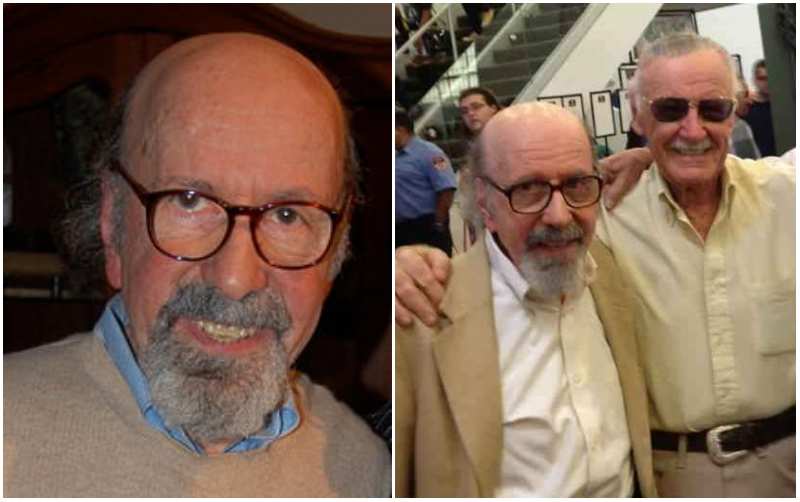 Larry and Stan were inseparable when they were young. Both were growing up dreaming of writing and, like his older brother, Larry became a comic book artist. After their mother’s passing, he briefly lived with Stan and his young wife Joan. Living together gave brothers a chance to come up with Marvel’s iconic superheroes. Larry is also credited as a co-creator of Iron Man, Thor, and Spider-Man. He still works at Marvel Comics as a writer.

Larry has always kept his personal life private. It’s unknown whether he was ever married or fathered any children. 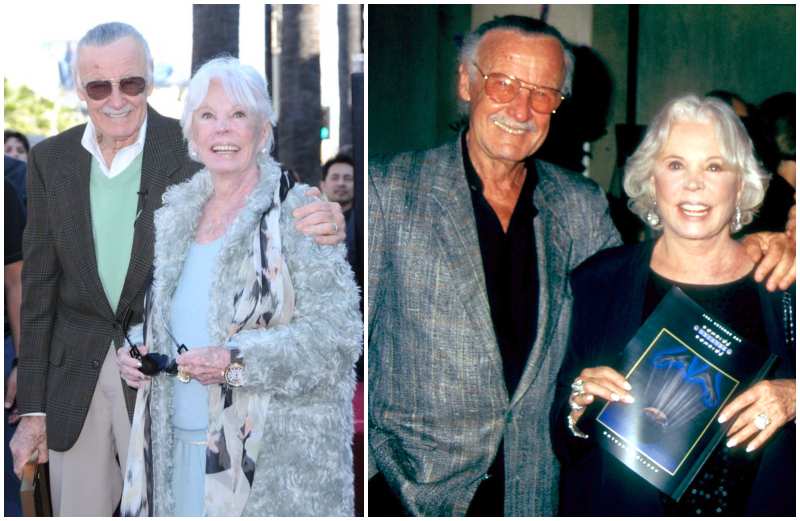 Joan was born in England, but she relocated to the United States after World War II when she married her first husband. Boocock started working as a model in New York, where she met Stan Lee. The two dated for only two weeks before Lee proposed. Joan divorced her first husband the same day she married Stan. After becoming Lee’s wife, Boocock stopped working for a while. She returned to work when Stan’s comics started getting adapted into animated films. Joan landed her talents as a voice actress for many Marvel cartoons. 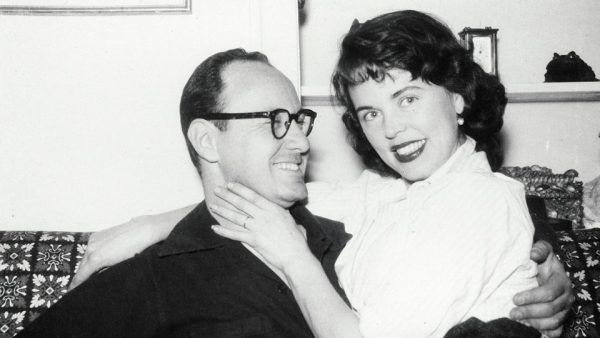 Stan Lee’s greatest muse passed away in 2017 from a stroke. 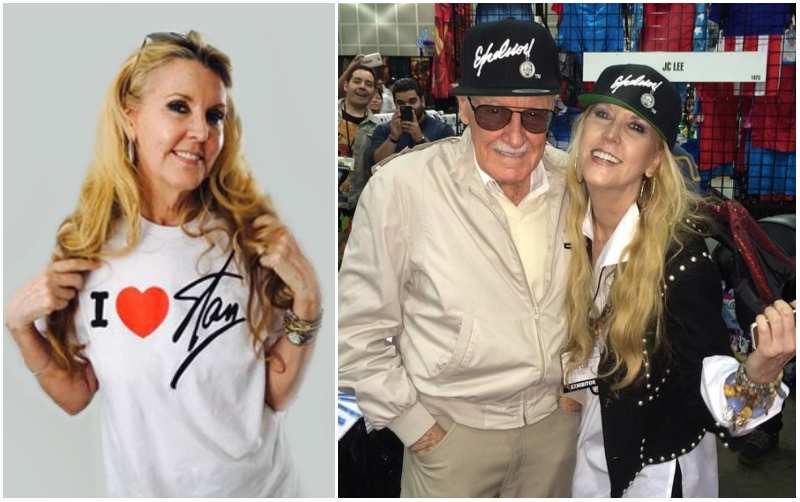 Joan has always closely worked with her father as an artist for Marvel Comics. She briefly tried to become an actress and even has a couple acting credits, but her career never took off. Joan continued to work with her father and helped her parents manage their finances.

She has never been married and doesn’t have any children. Joan dedicated her life to caring for her parents.

She has 2 dogs named Bunny and Popcorn. 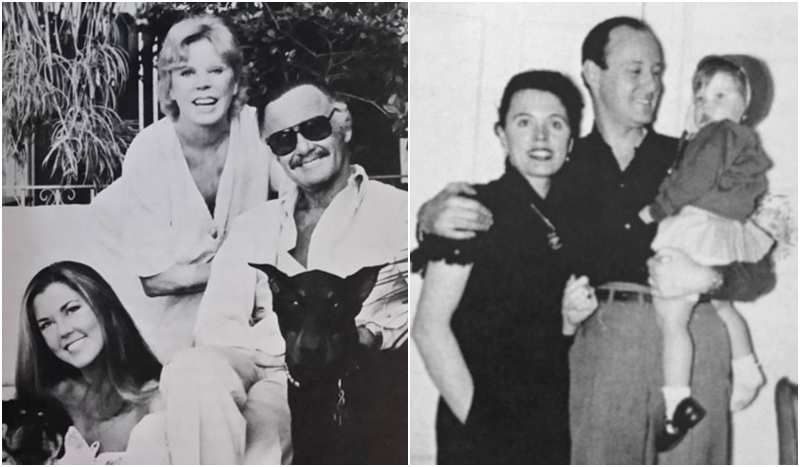 Stan with wife and daughter

Jan was Stan and Joan’s daughter who tragically passed away just three days after being born due to undisclosed complications.