Theo James from the Divergent trilogy and His Family 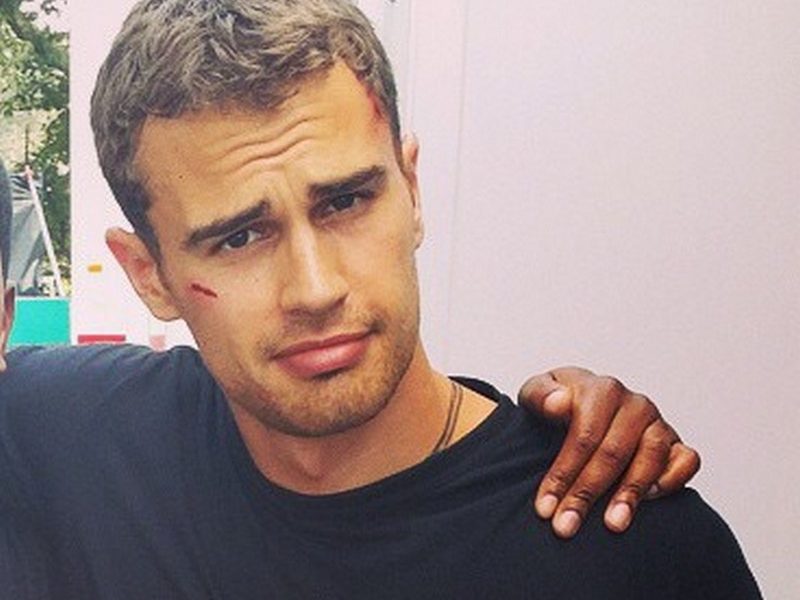 Theo James from the Divergent trilogy and His Family

Theo James is a star actor known for his many roles in movies and is also a winner of the Teen Choice Awards for Best Actor in an Action/Adventure film. He was born Theodore Peter James Kinnaird Taptiklis but has succeeded in shortening his long birth name to Theo James (because it is easily spelt) with which is he famously known by today.

He is a graduate of Philosophy from the University of Nottingham but after graduating, James had no idea what he wanted to do. He worked as a barman, lifeguard and even cleaned up the homes of dead people until his life took a whole new direction after he tagged along to a drama audition just for a laugh.

More than just being a British-bred actor, the Allegiant (2016) star has become a brand ambassador for the luxury male fragrances brand, Hugo Boss; thus appearing in print ads and several commercials. When it comes to dancing, Theo is gifted in ballet, tap and jazz. He also sings and plays the guitar in his leisure time. Keep reading as we bring you more details about the family and personal life of this chiselled-face talent. 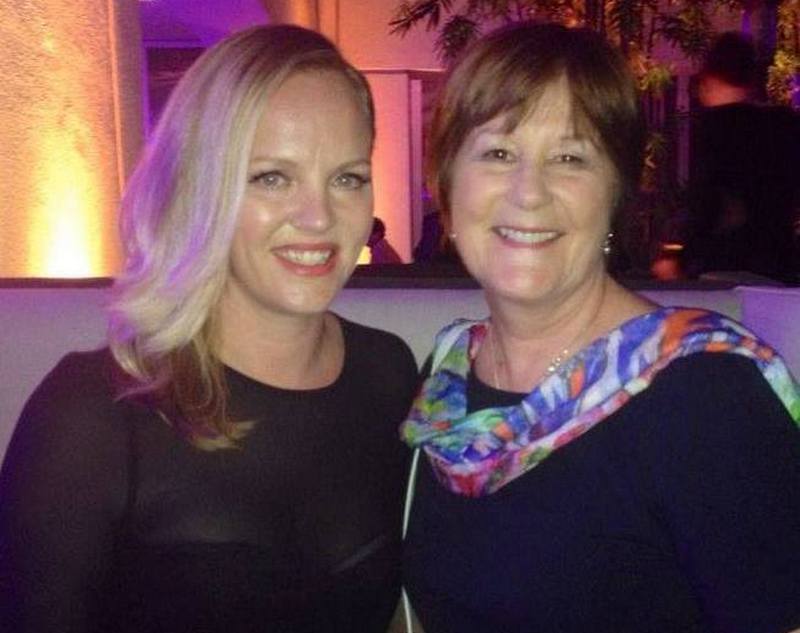 Her maiden name is Martin and she was in a long term relationship with Philip before they got married. She works with the National Health Service, England; is fond of medicine and likes to cure people. 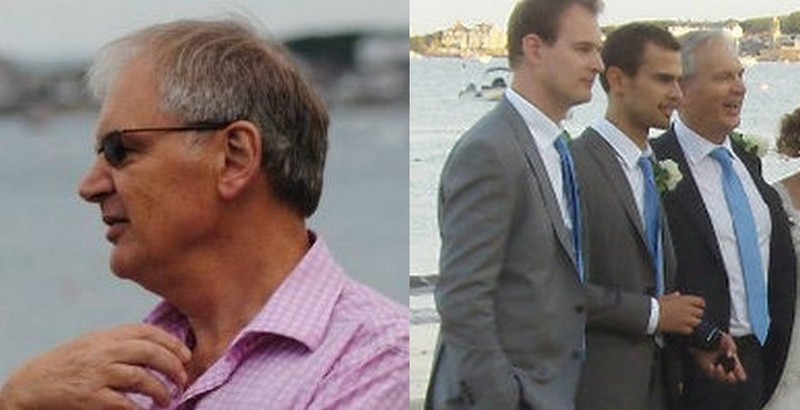 Philip has some Greek origin as his father Nicholas Theodore Taptiklis was born there before moving to New Zealand many years go. He grew up interested in business and pursued this interest until he became a business consultant. 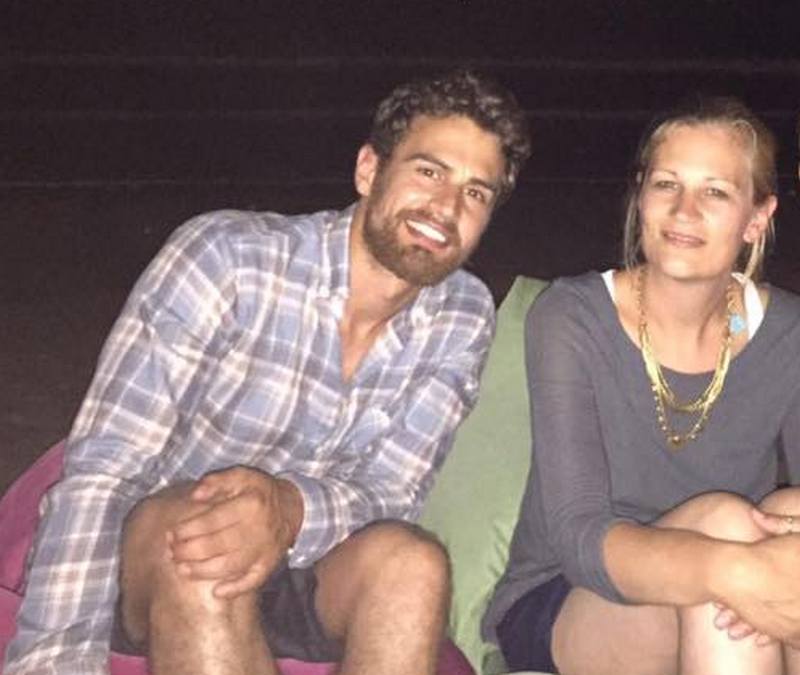 She lives in  London and is married to Richard Bignell with whom has 2 daughters.

She is married and lives in England. 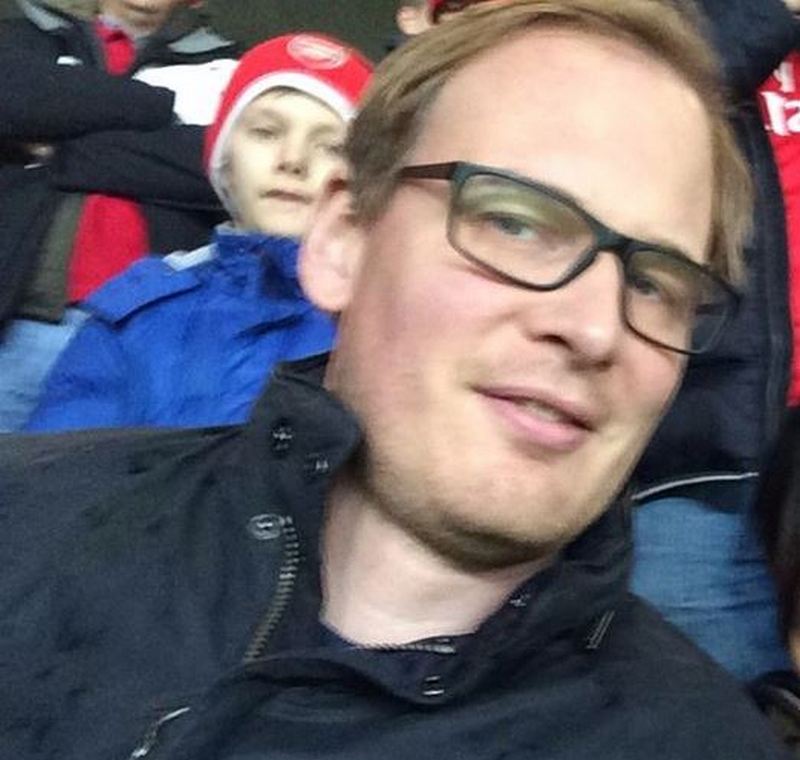 He studied at University of Sydney and is married now. 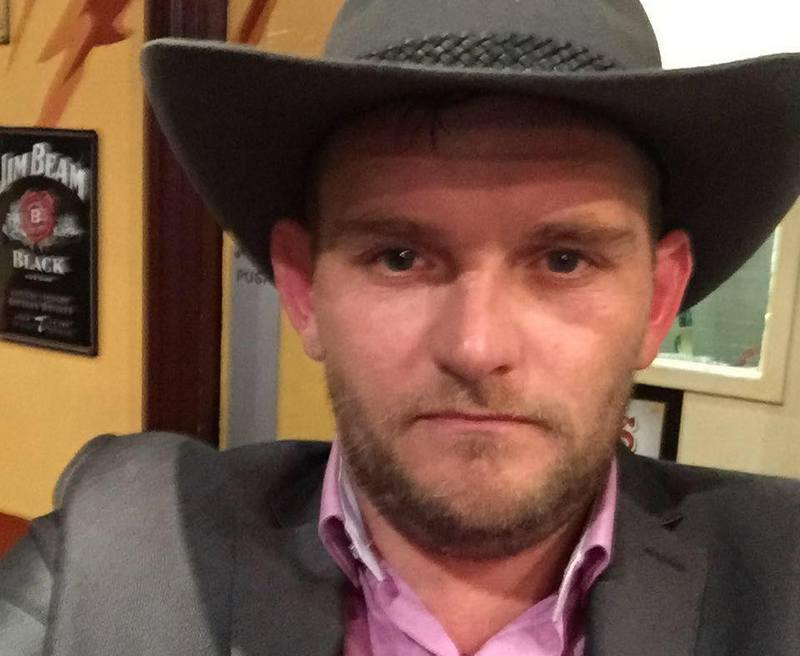 He studied at Rycotewood College and lives in Southampton.

The How it Ends (2018) actor is the youngest of five children; he has two elder brothers and two elder sisters According to James, his position as the youngest child in his family meant he always had to fight for attention and was always being put in his place; this has helped him stay grounded in the movie industry despite his increasing wealth and fame. He added that if he ever started becoming pompous, he’s sure he’ll get some “spanking” from all four older siblings. All four Taptiklis kids share a close bond even with their parents. 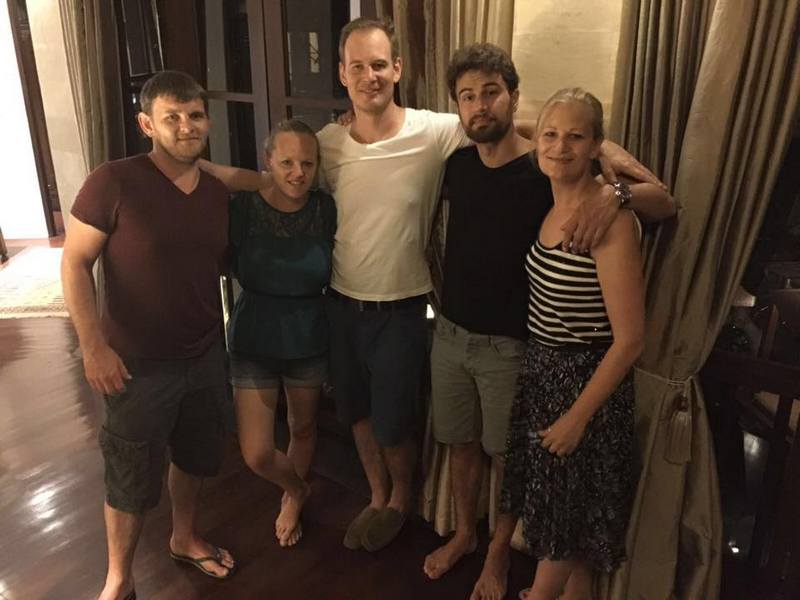 Duration of Marriage: August 25, 2018 till present

Left to the Underworld Awakening (2012) actor he does not like to talk about his personal life but when the lady in question is also a part of the entertainment industry, there is only little that can be hidden. Ruth is an Irish actress who is best known for her role as Jess Parker in the science fiction-drama Primeval (20111 – 2012).

Both lovers started dating in 2009 after meeting as students at the Bristol Old Vic Theatre School. They were still dating while he worked on the Divergent series and rumours were out about their split saying he was with now dating The Divergent co-star Shailene Woodley but it turned out false when James was spotted holding Kearney’s hands as usual in an award ceremony.

In August 2018, both actors eloped and got weeded in an intimate ceremony at the Islington Town Hall, London. Both sweethearts live in a lavish mansion in Prince Risborough, UK. There are speculations that Ruth was spotted with a baby bump just some days ago and a close source even confirmed that they were expecting a child but the study seems to be false and we’ll definitely keep you updated as long as there is confirmed news of a new addition.

Theo James doesn’t have kids as yet.