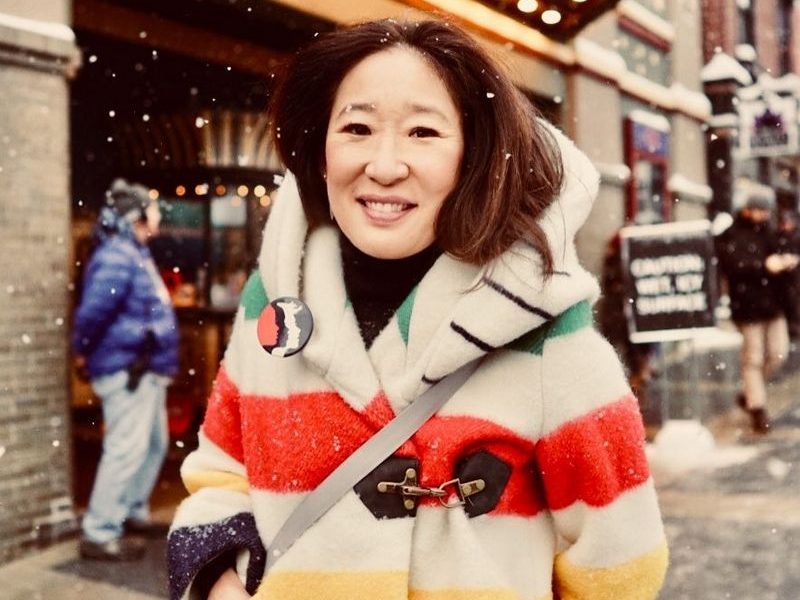 Sandra Oh, a prominent Canadian actress of Korean descent, is most famous for portraying Cristina Yang in Grey’s Anatomy and Eve Polastri in Killing Eve. By gaining Screen Actors Guild Awards plus Golden Globe Awards for both projects, the actress became the first Asian woman to win the latter twice.

Being born on July 20, 1971, in Ottawa (Canada), Sandra Miju Oh demonstrated interest in dancing at 4 and acting at the age of 10. Later, she concentrated on the latter and enhanced her skills at the National Theatre School of Canada (Montreal). At 18, the actress started her professional career. Since then, Sandra gains more and more popularity and critical acclaim with every new project.

But, let’s discover more about the family of the 2019 Golden Globe winner. 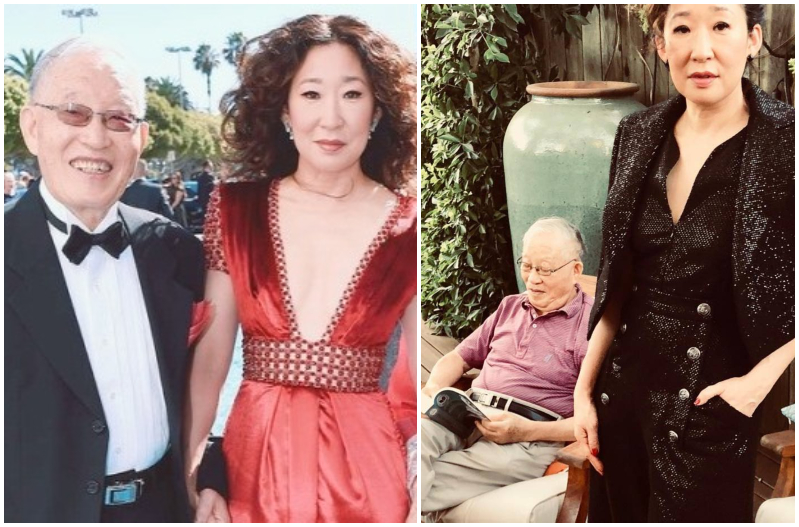 Joon-Soo Oh is an entrepreneur. At the beginning of 1960s, he emigrated from Seoul to the United States. And in 1970s, he moved to Canada with the purpose of studying economics at the University of Toronto. 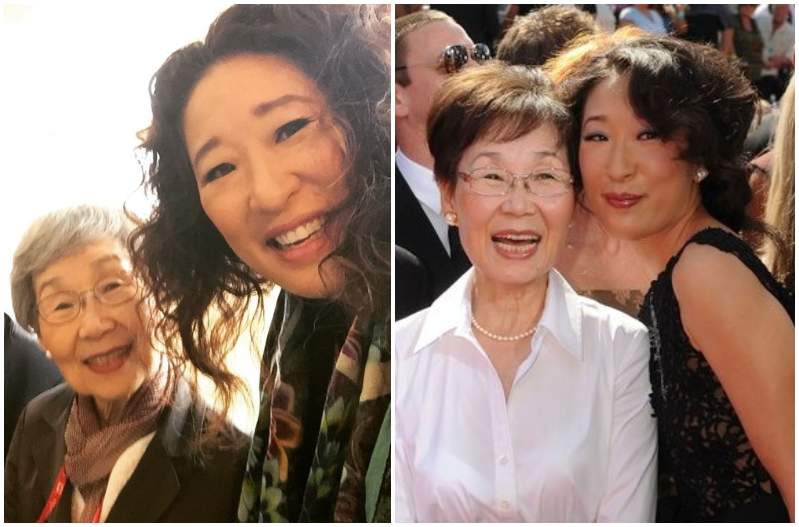 Young-nam Oh is a biochemist. Together with her husband, she left Korea in early 1960s to get education in the United States. And in 1970s, she transferred to the University of Toronto. 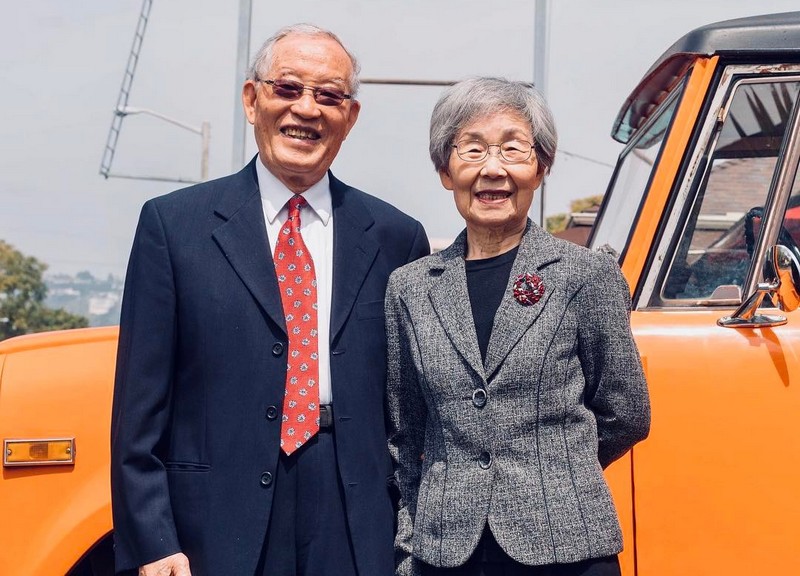 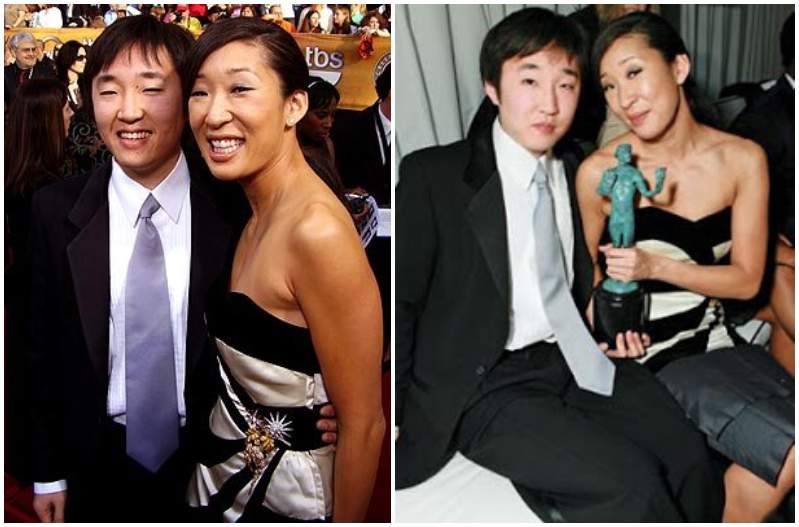 Raymond (San-in) Oh is a geneticist, living in Toronto. In 1995-1999, he learnt biochemistry at the University of Ottawa. After gaining a Bachelor of Science degree, he continued his studies at University of Toronto to get a PhD degree in Molecular Genetics. Since 2016, Raymond works as a senior scientist at the Stroke Therapeutics. 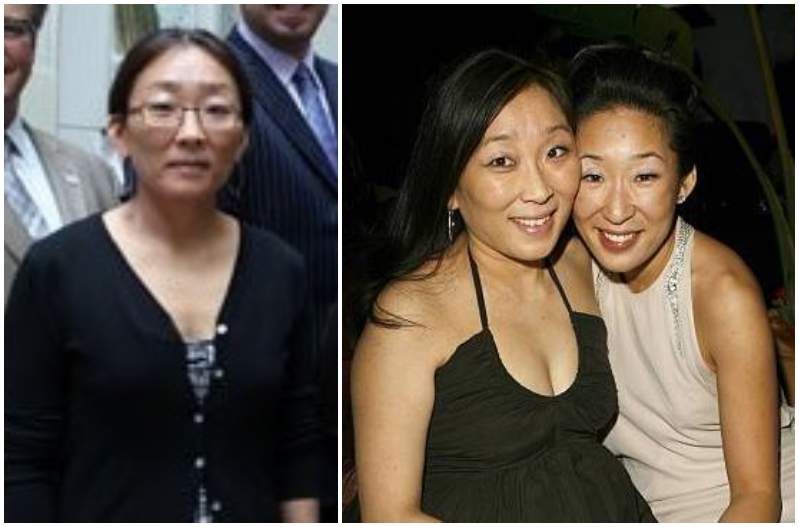 Grace (Sun-Ju) Oh is a crown attorney at the Provincial Court in North Vancouver. After graduating from UBC Law School in 1993, the following year, she began building her career. In 1997, she became a crown attorney. Grace treats various cases, happening in the region: from traffic offenses to murders. She is mother ti 2 daughters Claire and Esme Finley. 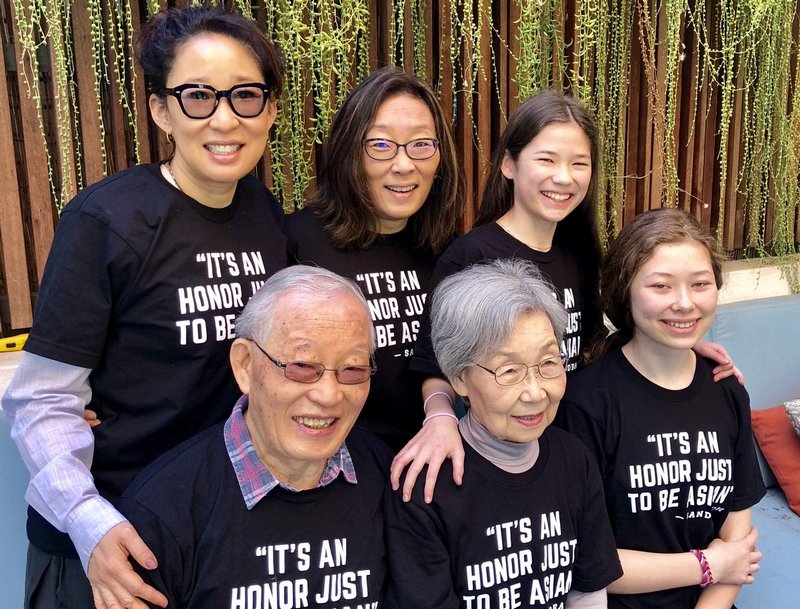 Sandra with parents, sister and 2 nieces 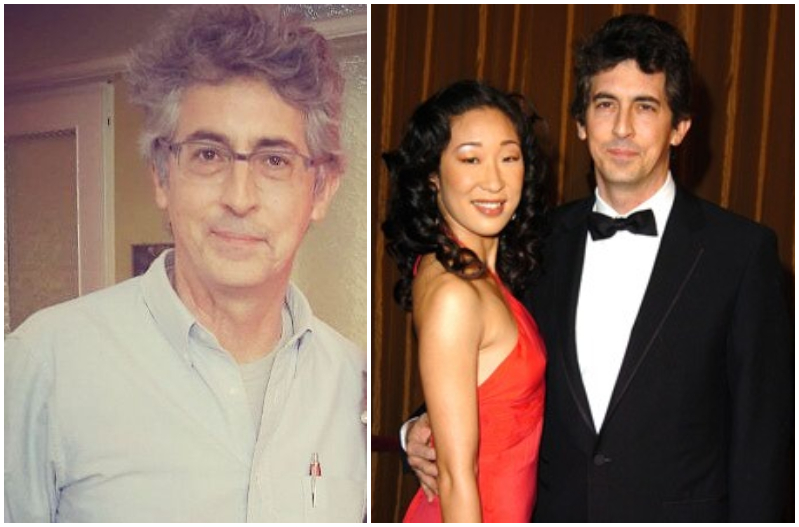 Being born in Omaha (Nebraska) to restaurateurs Peggy and George Payne, Alexander has Greek and German roots. Majored in history and Spanish at Stanford University, in 1990, he gained the Bachelor of Fine Arts degree at the UCLA Film School. Soon afterwards, Payne signed his first contract with Universal Pictures.

In 2003, the film director tied the knot with Sandra Oh, but the marriage lasted till 2006. In 2015, he espoused Maria Kontos, a philologist from Greece. In 2017, the couple welcomed their firstborn.

Sandra Oh does not have kids.

In interview she once mentioned about motherhood. “It’s a question I’m constantly and actively navigating,” she said. “I wish I had more time.”