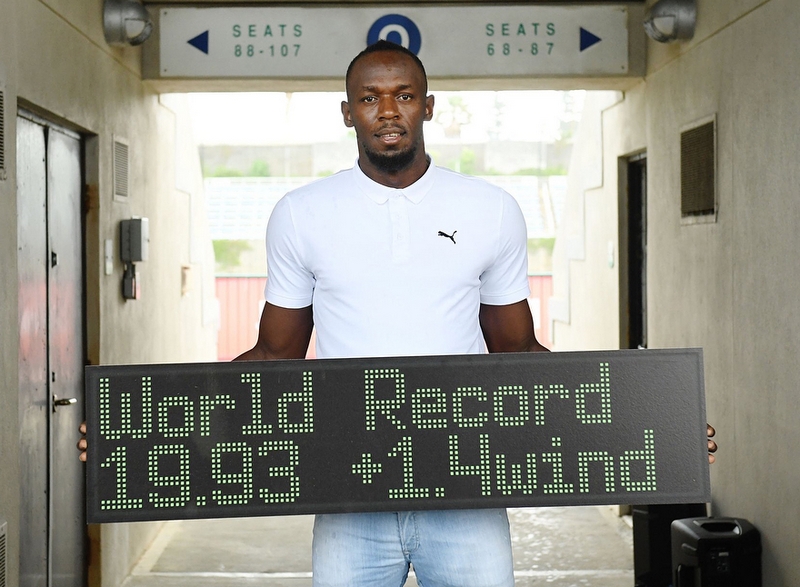 Known among fans under the media nickname Lightning Bolt, Usain is the first athlete to be named IAAF World Athlete of the Year five times. He has climbed to the highest rung of the Olympic podium nine times and became the world champion eleven times, which is considered the highest achievement in the history of this sport.

The greatest sprinter of all time was born and raised in Jamaica, in the village of Sherwood Content. As a child, he thought of nothing but sports. While studying at the William Knibb School, he was noted by athletics coach, who encouraged him on showing sprint potential. The World Junior Championships held in Kingston’s city in his home country in 2002 became Bolt’s first major competition. 15-years old and 6 ft 5 in tall boy managed to overtake all his competitors and became the youngest winner in the history of junior championships ever.

He won his first gold medal at the World Athletics Championships in Osaka, Japan in 2007. Thereafter, such smashing athlete triumphs followed as 2008 Summer Olympics, 2009 Berlin World Championships, 2011 World Championships, 2012 Summer Olympics and more. Although a living legend announced the end of his career as a runner, he not intend to part with sports at all. He repeatedly declared his love of football and now decided to fulfill this dream. So, what is the family of Usain Bolt?

Who are Usain Bolt’s parents? 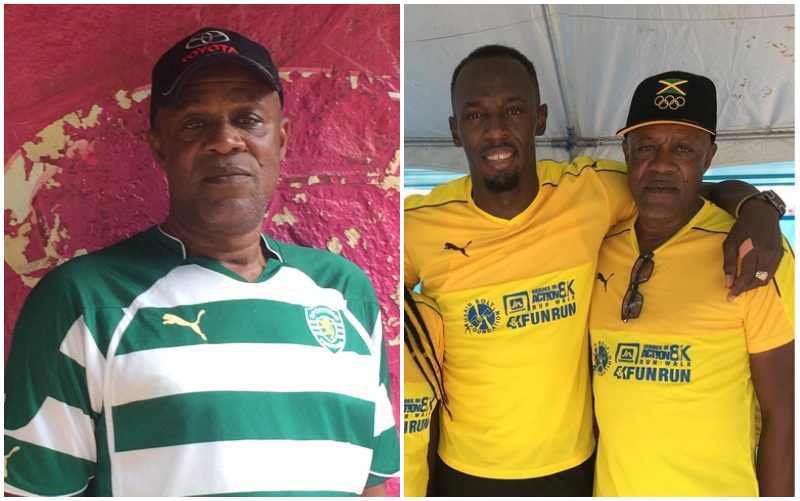 Throughout his life, he lives in the rural area of Sherwood Content in Jamaica. He worked for the coffee board for 16 years. Thereafter, along with his wife, he was managing a local shop where most grocery was sold since 2002. Wellesley is still engaged in this business and sees no reason to leave his native village, although he has the opportunity to do so.

He often travels with his son around the world, supports him in everything and is proud of it. Despite his not so young age, Wellesley has a good athletic form. In fact, he also starred in autobiographical TV Series The Relentless Series with Usain Bolt in 2016. 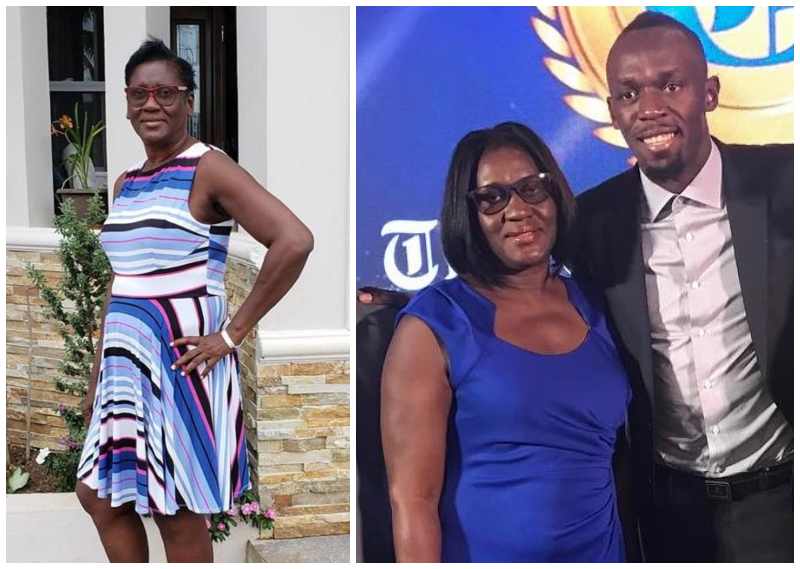 She still lives with husband in the same charming but modest house in the country town of Trelawny. She was content to keep house and raised three children. Now, Jennifer helps her husband to manage the local store.

Interestingly enough, Jennifer was slightly engaged in sport and was a former runner too in her past. Usain could beat his mother in a race by the age of 10. Just a couple years later Jennifer knew, she had something special on her hands. She has always inspired her son to win, and now she is his greatest support. She repeatedly emphasizes her desire for the son to settle down and create a family. 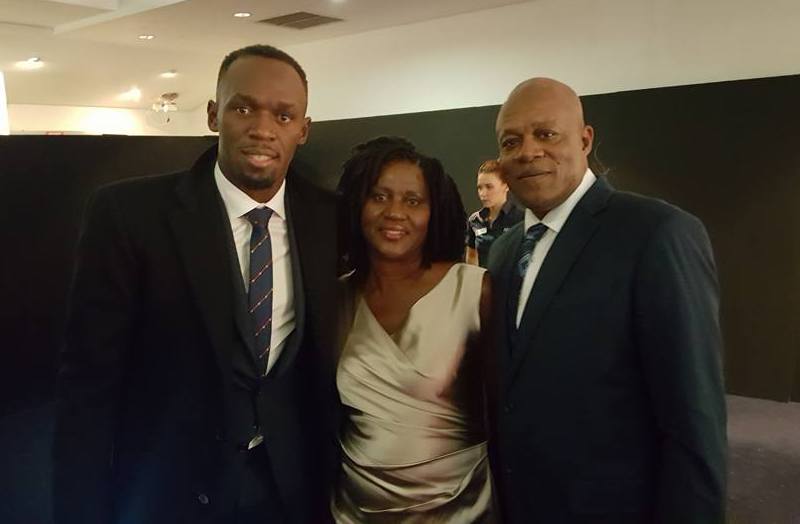 Who are Usain Bolt’s siblings? 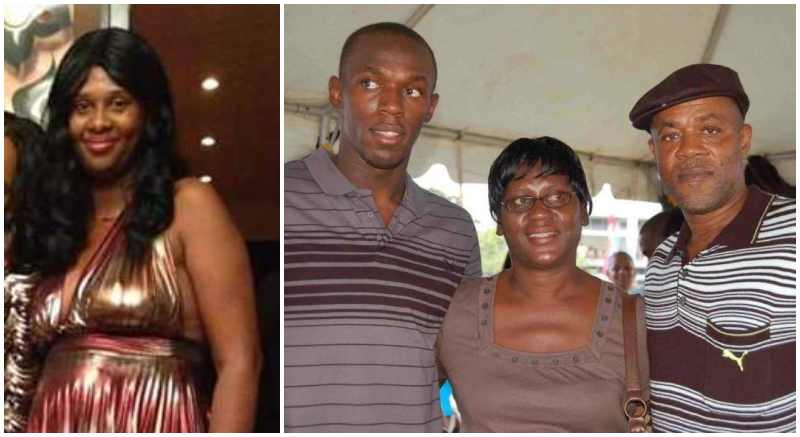 Christine was married to Delroy Hylton but now is divorced. She graduated Excelsior Community College, Kingston, Jamaica. According to jamaica-star.com Christine is a mother to 3 kids and an owner of a farm. 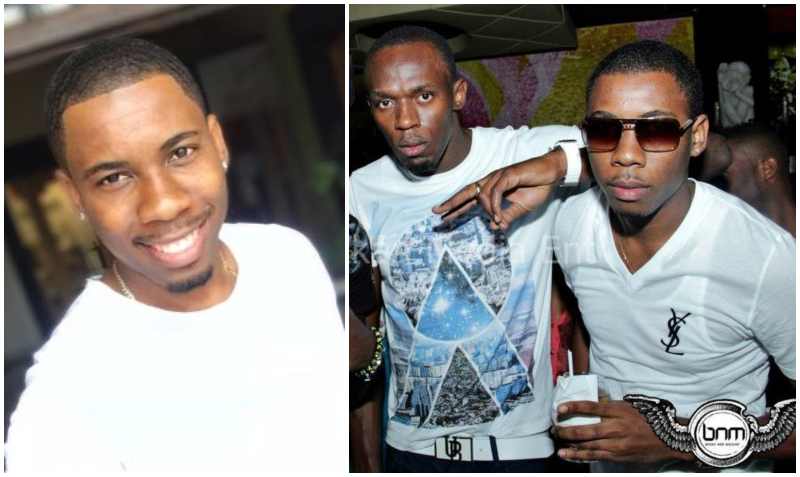 He is the owner of Bolt Express Co. Lt. Sadiki plays cricket and is very supportive of his brother.

According to hindustantimes.com Sadiki is Usain half-brother and when they were kids they lived in different towns and met only on holidays. However, we found sources that say that they are blood brothers.

In book Usain Bolt: An Unauthorized Biography is said that Jennifer and Wellesley are parents to 3 kids, including Sadiki and Shrine but no other source mentions Shrine as Usain’s sister. 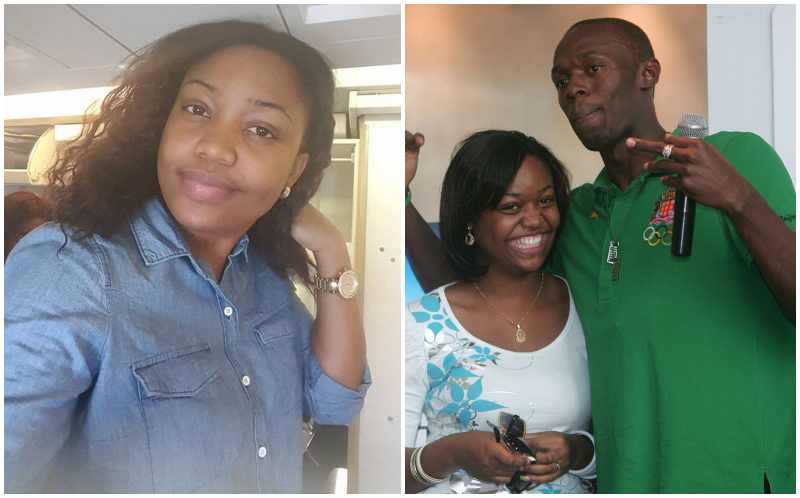 She graduated from University College of the Caribbean (UCC) as an accounting and finance major. While attending high school she was a netball player. Mizicann met a future Olympic legend for the first time at a track meet when she was 14 and he was 16. The two didn’t see each other again for a couple of years until they crossed paths when Usain moved to Mizicann hometown of Kingston, Jamaica in 2003. The two began dating officially in 2004. 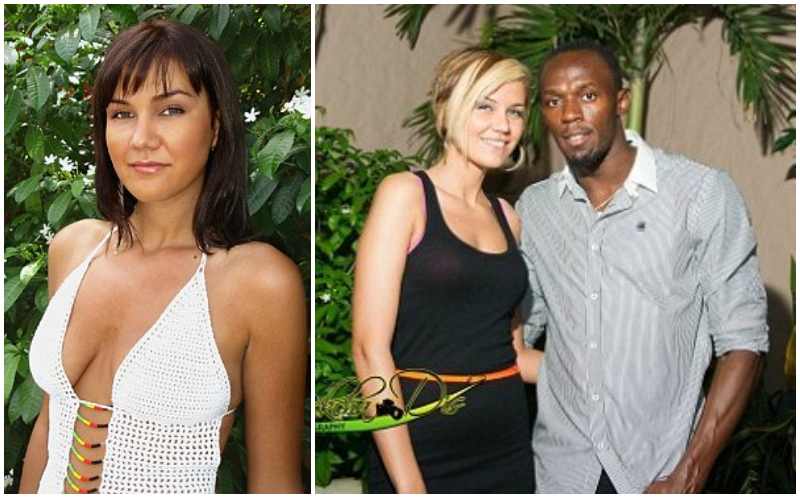 Lubica is a fashion designer. She was born in Slovakia but now reside in Jamaica. She graduated from Ryerson University in 2006 with a Bachelor of Design. She is a founder of Lubica, her self-titled fashion line, which she presented in Toronto at the LG Fashion Week in 2005. Moreover, she is an actress, known for Saint Ralph (2004), Coast (2009). 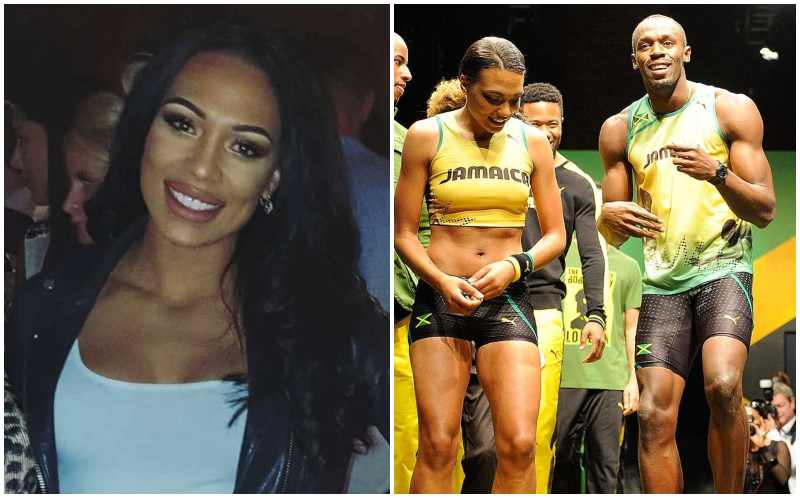 Megan is Jamaican junior athlete at W Athletic agency in England. One kind of sport and a common sympathy led them to something serious. However, it was too difficult to keep the relationship alive through long-distance. 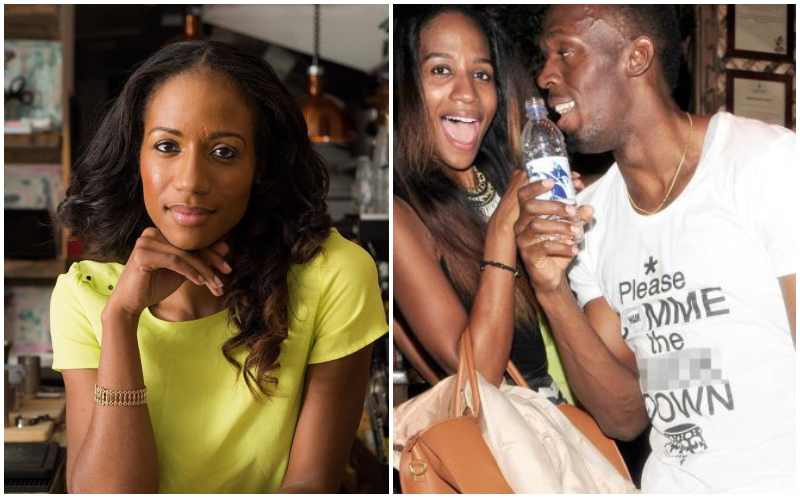 She is a fashion model, who succeeded in becoming Miss Jamaica Universe in 2008. In addition, April represented Jamaica at the Miss Universe 2008 beauty pageant in Nha Trang, Vietnam. Now she is the owner of Three Little Birds, a Jamaican restaurant in Brixton, London. 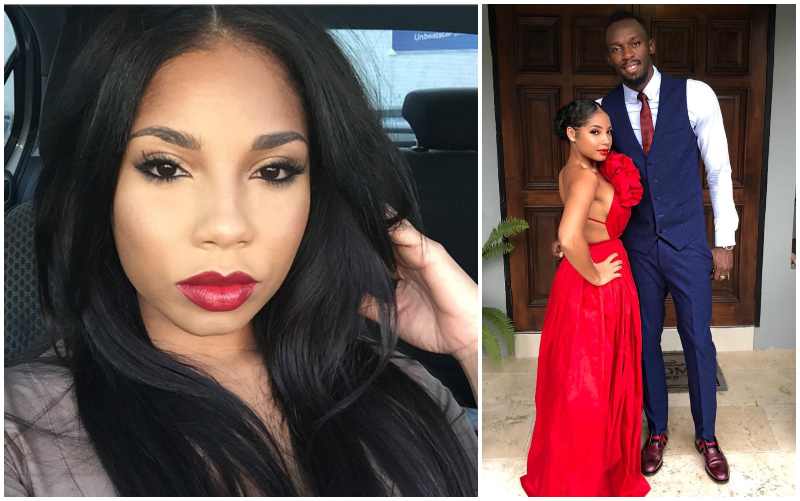 Duration of Relations: 2014 – till present

She is a remarkable Jamaican model with a large number of Instagram followers. Kasi is the founder of Jamaican children’s charity Project Kase and managing director of 88 Elevate Marketing House.

Usain has been private about their relationship, but he told a journalist in January 2017 that they had been dating for almost three years.

Usain first revealed that he and his girlfriend were expecting a baby in January 2020 via Instagram. In March they shared a baby gender and in May a cute girl was born. Congrats!