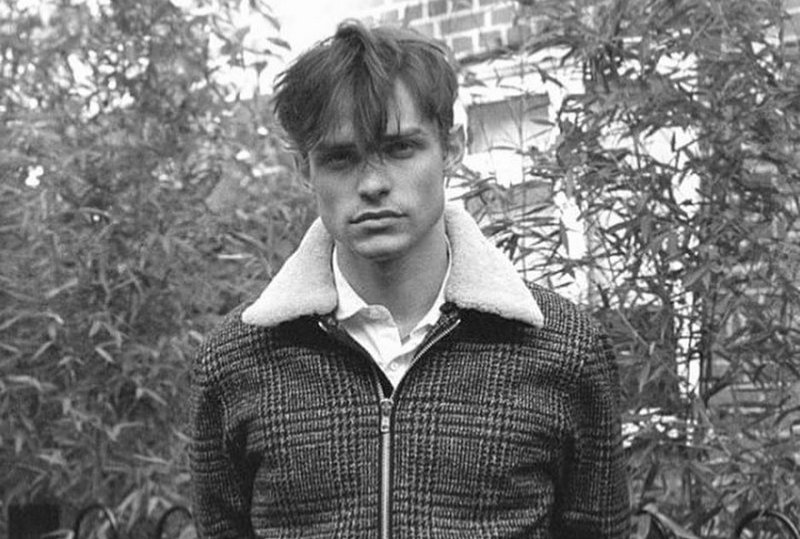 Thomas Doherty is an actor and singer from Scotland. He began acting at the age of five. In 2015, Thomas graduated from Edinburgh’s Royal High School and went on to the MGA Academy of Performing Arts.

Doherty rose to popularity for portraying Harry Hook in Disney’s Descendants 2. Later, he also appeared in such projects as Dracula, The Lodge, Catherine the Great, Legacies, High Fidelity, Gossip Girl, and more. Thomas is not married and he doesn’t have any children.

His mother has nothing to do with cinematography or television – she works in the bank industry. The woman leads quite a private lifestyle, so little is known about her.

His father is also far away from acting. The same as his wife, he is a bankworker and stays out of the limelight. Both Mary-Lou and Anthony recognized their son’s musical and acting abilities and encouraged him to pursue them in every way possible. 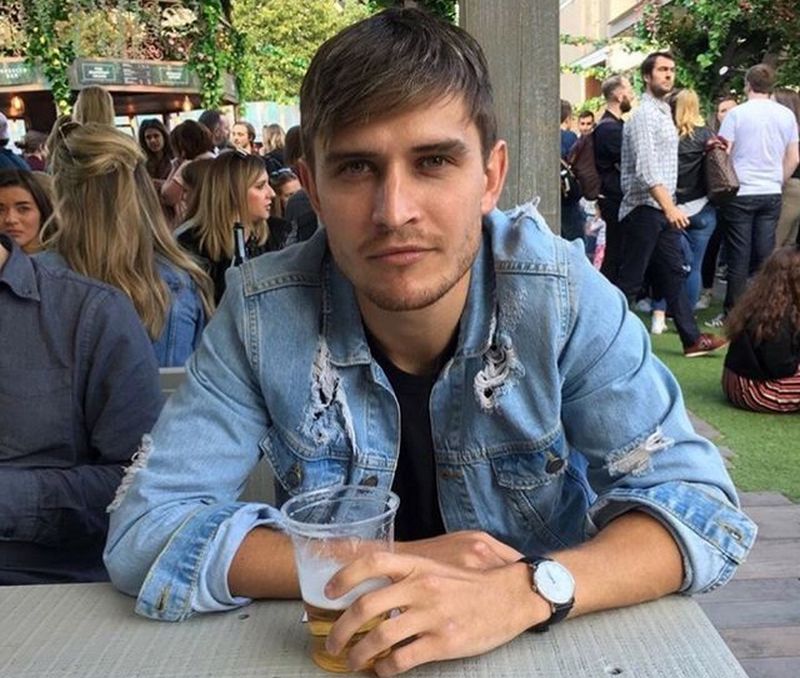 His older brother Niall is a soccer player. He studied at the Royal High School and later became a midfielder at Brora Rangers (Scotland). 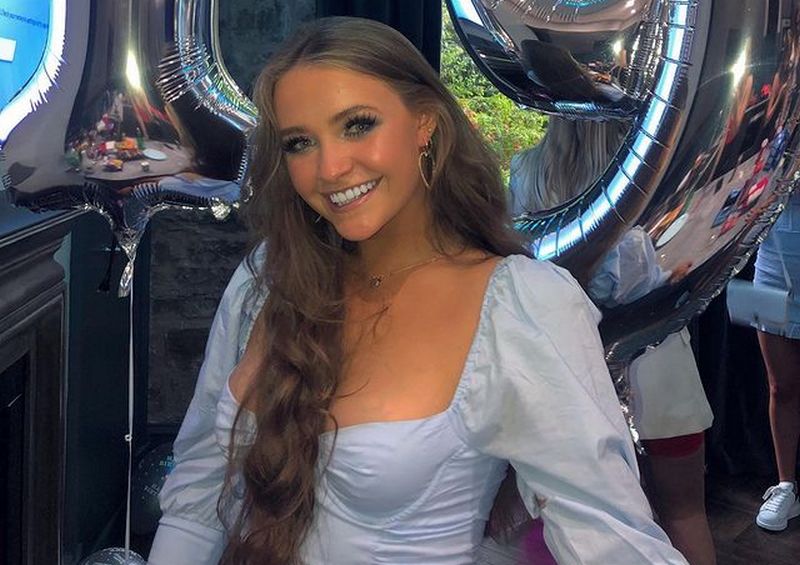 His younger sister Rachel is a dancer. The lady took part in Can You Dance? touring convention and occupied the first place. She is a social media personality and an Instagram star. Rachel is very close with her brothers and they like to hang out together very much, when they meet.