Sean Justin Penn is a famed actor, filmmaker and political activist. Coming from a family of thespians, it was not a surprise when the young Sean decided he also wanted to take the same path his parents trod. He began his career by appearing in a TV show directed by his father and continued with more minor roles until he garnered major critical attention.

The Dead Man Walking (1995) actor moved to directing with the quirky but interesting The Indian Runner (1991) and still remains a powerful film performer. Sean has bagged a series of awards and is undoubtedly one of Hollywood’s most controversial and progressive stellar actors. Read on to know all there is to know about the prominent showbiz family of this raw talent. 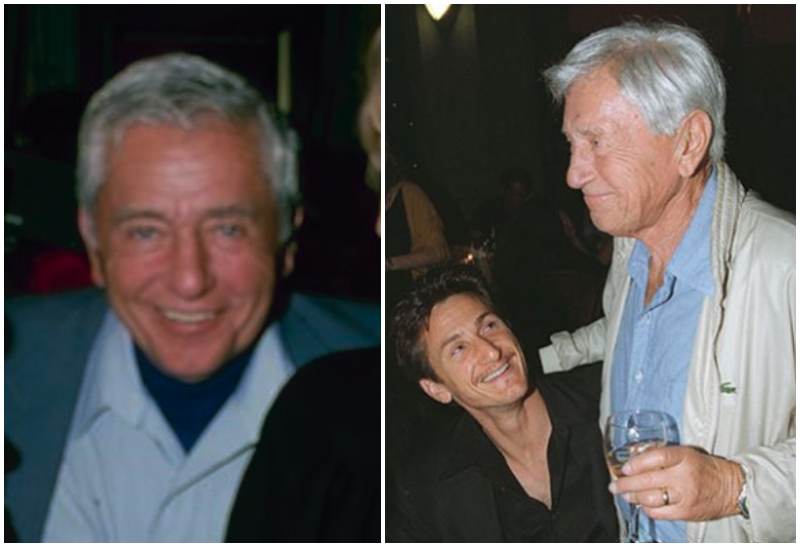 He was an actor and director. Leo’s first marriage was to fellow actress Olive Deering and it lasted for five years before he left her and met with Eileen who became the mother of his three sons. Leonard died at the age of 77 from lung cancer. 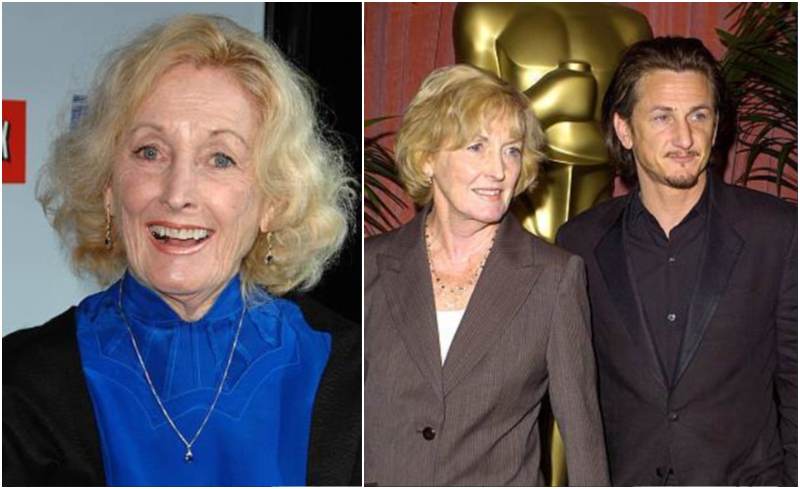 Eileen was also an actress and was with the father of her children till he passed on in 1998. She has made guest appearances on some movies directed by her son. While Sean was still married to Madonna, the star singer said of Eileen that she is the only woman she’s ever met whom she finds truly intimidating. 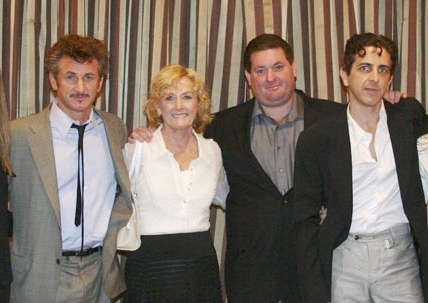 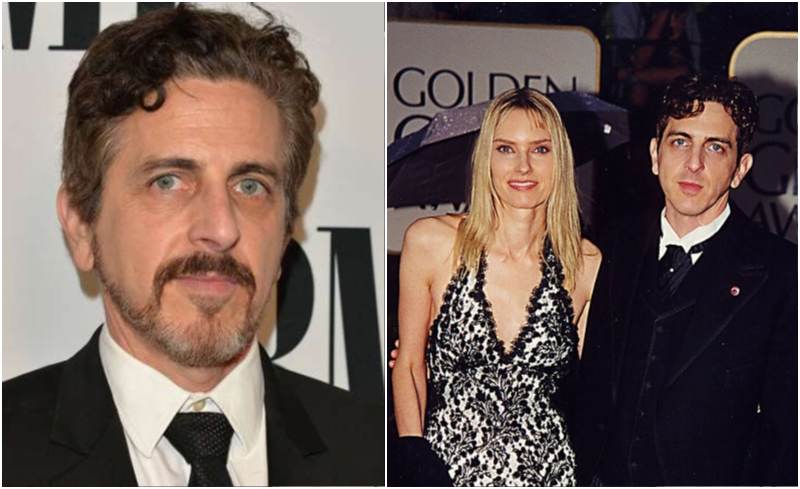 Unlike the rest of his family, Michael was also a performer but chose the music industry instead. The No Myth singer met with Grammy award-winning artist Aimee Mann, they struck a close friendship and by December 29, 1997, they were declared man and wife. Both artists are now parents to Liam Penn. 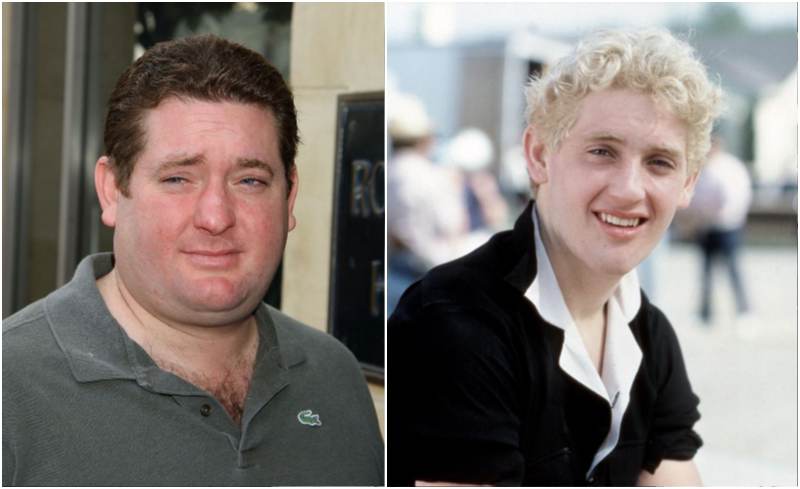 His birth name is Christopher Shannon Penn but was known majorly as Chris Penn for short. Like the rest of his family, he was an actor and was typically cast as a tough character, a working-class lug or in a comic role. Penn was found dead in his condominium and the cause of death was later revealed to be nonspecific cardiomyopathy. 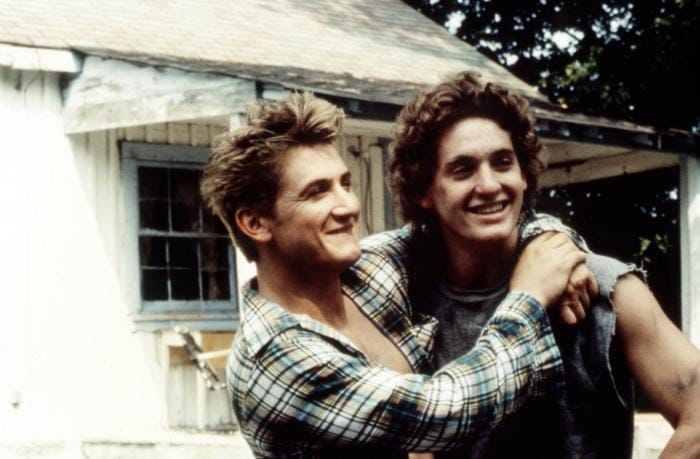 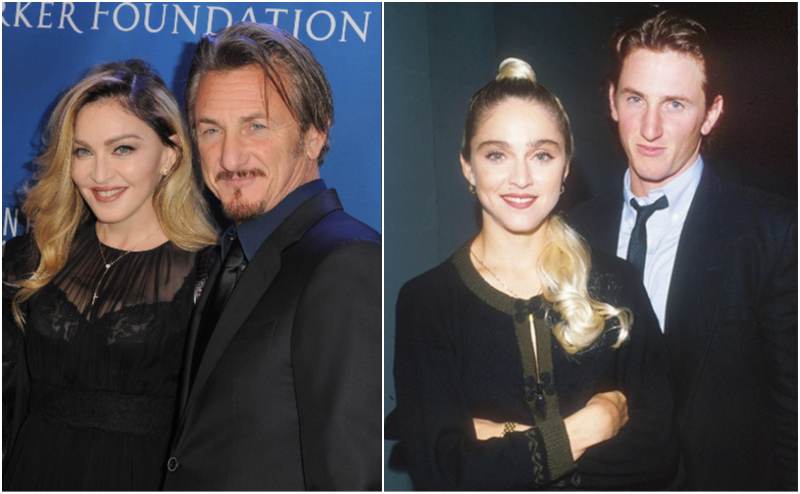 Sean met Madonna in February 1985 and in a few months, they were married. Their union was short-lived but filled with several violent outbursts in the public face. Madonna first filed for a divorce in December 1987 but later withdrew the papers only to file them again in January 1989.

Despite their divorce of over 30 years now, Penn claimed to still be in love with the pop sensation. They have been great friends all through the years. 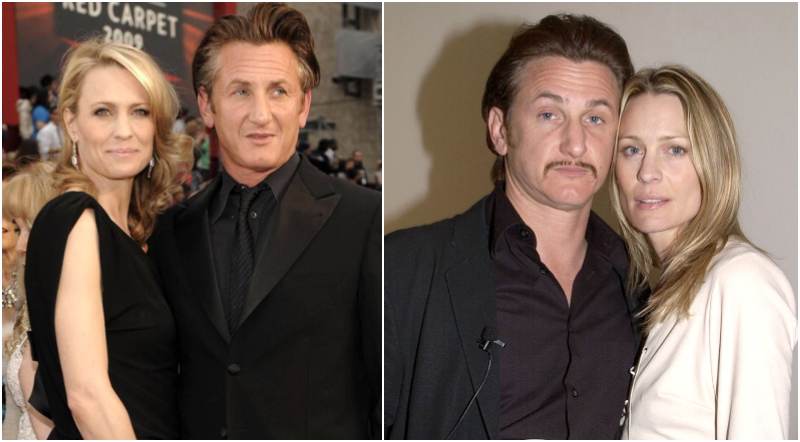 She is an award-winning actress that is known for her excellent performances in several movies and TV shows alike. She started off as a model but was encouraged to act by her modelling agent. It didn’t take long for her to be noticed by a number of directors and she became a familiar face in lead roles.

Before she met Penn, the House of Cards (2013 till present) lead actress was married to Dane Witherspoon for two years. While shooting State of Grace (1990), Robin met and fell in love with Penn, her co-star from the movie. Within a few months, she found out she was pregnant and subsequently had her second child for the actor.

Both lovers got married in 1996 and that was the beginning of a passionate and often troubled marriage. While she was with Penn, Wright was literally off the movie front and devoted her time to her two children and her husband and when she even acted, she worked closely with her ex-husband.

The two were officially divorced in August 2010 but the Forrest Gump (1994) star first filed for a divorce in December 2007 but withdrew the paper work some months later. In April 2009 again, Penn was the one to ask for legal separation but both lovers reconciled only for Wright to file the second time in August 2009.

Since their split, the Milk (2008) star actor says both himself and his ex-wife don’t have a lot of conversation. He added that they also do not agree on parenting methods and ethical views. 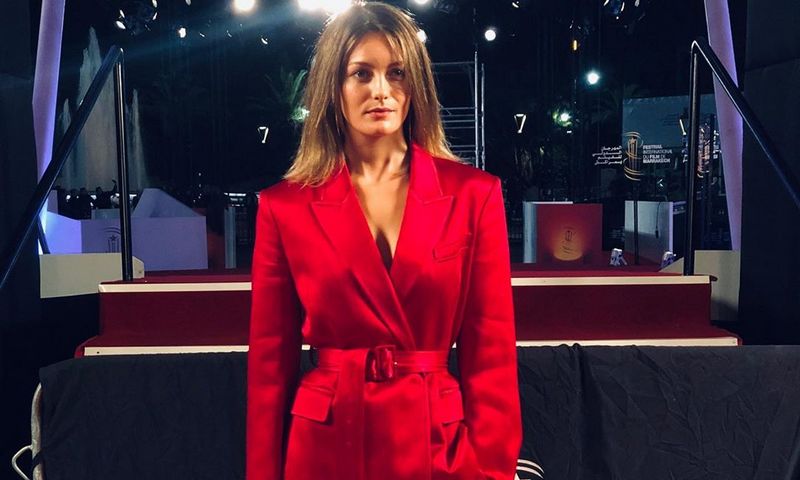 Leila is an actress born in Australia. She has been dating Sean since 2016 who is 31 years older. In August 2020 the world found out that they got married and in Ocotber 2021 they filed for divorce. 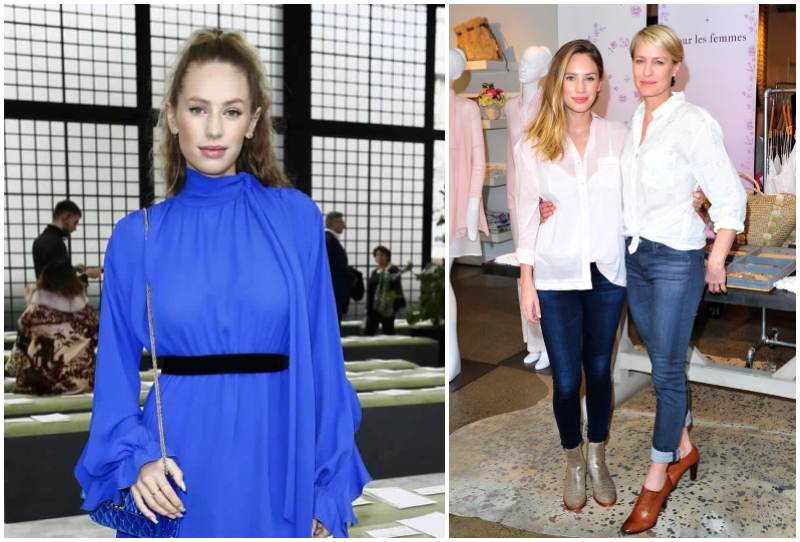 She is not just her mother’s clone but is as pretty as the older actress. Dylan is a second generation actress like her parents but also has a career in modelling. Before modelling, Frances worked as a waitress, delivered pizzas and was a freelancer for screenplay editing.

She made her debut with the horror movie Condemned (2015) and stated once that she only models for the money but really wants to write and direct films. 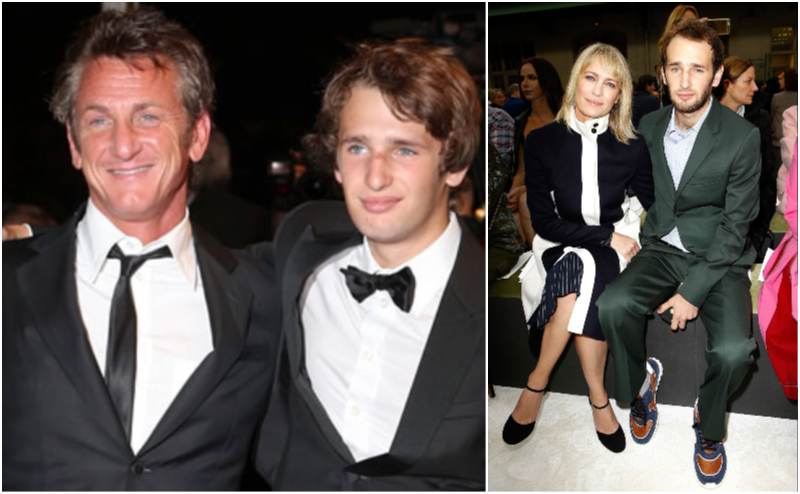 On April 4, this year, Hopper was arrested together with his girlfriend by police officers after they said they found drugs in his car during a traffic stop. Marijuana, psilocybin mushrooms and some pills of amphetamine were found in his car.

The movie stars’ son then opened up about his addiction to crystal meth in 2017 and how his father made him choose between rehab or bus bench. Following rehab in 2017, his dad cast him in The Last Face (2016) and opposite Brad Pitt in War Machine (2017). That same year picked up some modelling jobs. Till date, Hopper doesn’t see himself as an actor or as a model but maintains his job at a pizza restaurant. 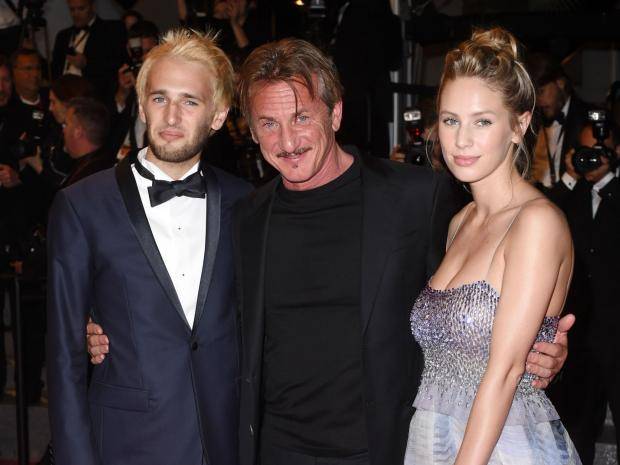