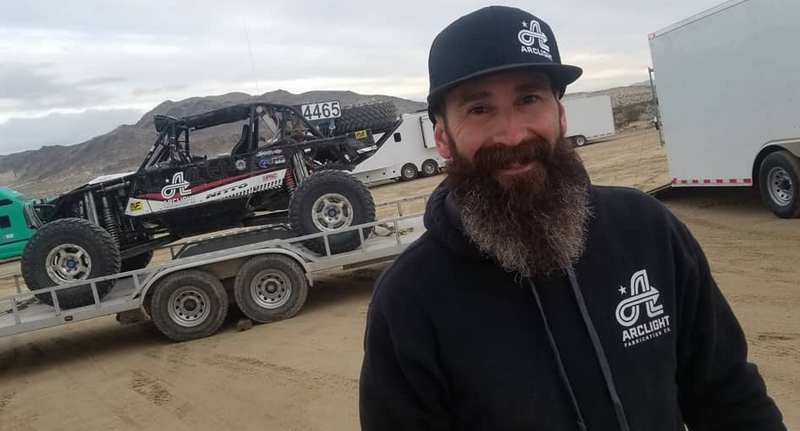 Being a self-taught mechanic, Aaron Kaufman managed to become popular by participating in Fast N’ Loud reality series on Discovery Channel. Being a member of the Gas Monkey Garage team since 2004 he upset his fans by leaving the show in 2017.

Aaron got interested in cars in early childhood and started to develop his skills in their modification, working with his own and his friends’ vehicles. In 2004, he turned into a TV star after becoming the lead mechanic at Fast N’ Loud show. Currently, Kaufman owns Arclight Fabrication a company supplying components for Ford F100 pickups and dealing with their modification. Moreover, he has his own show, Shifting Gears with Aaron Kaufman in which he shares the experience of running his business.

Basically, Aaron Kaufman never shares too much information about his relatives and close people. However, we have managed to find out something. 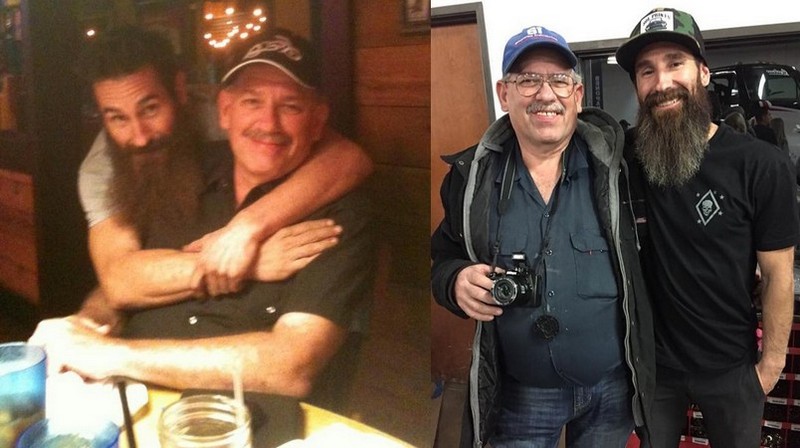 David was a maintenance man and mechanic, who taught himself automation. Being passionate about cars, he cultivated his son’s love for car modification and inspired him to turn his hobby into business. He is currently married to Donna Kaufman. 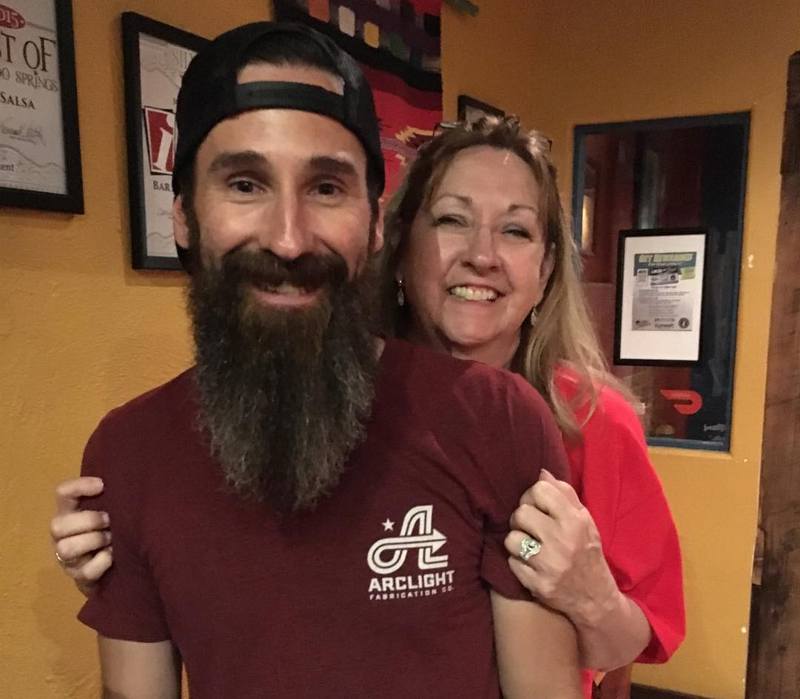 Lisa got divorced with Aaron’s dad with whom she shares one more son. She is currently married to Robin Stewart and lives at the Schoenthal Ranch in New Braunfels, Texas. 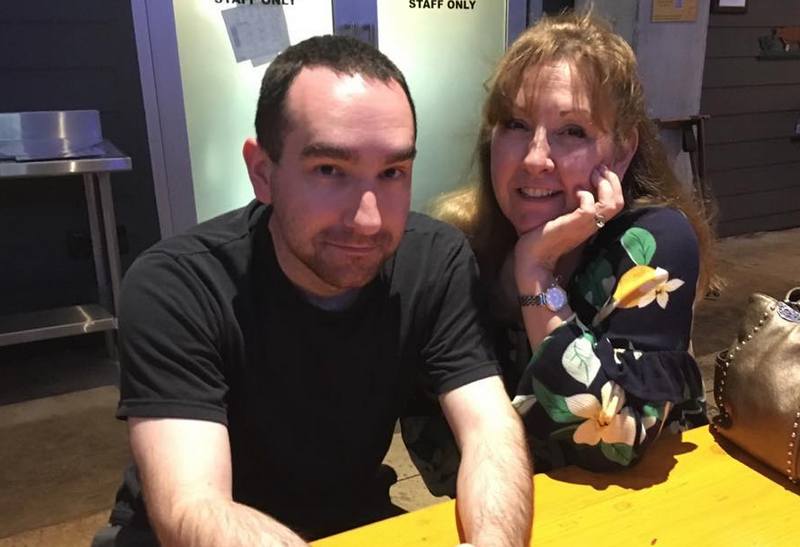 Jared is two years younger than his sibling. Unfortunately, we don’t know what his occupation is. 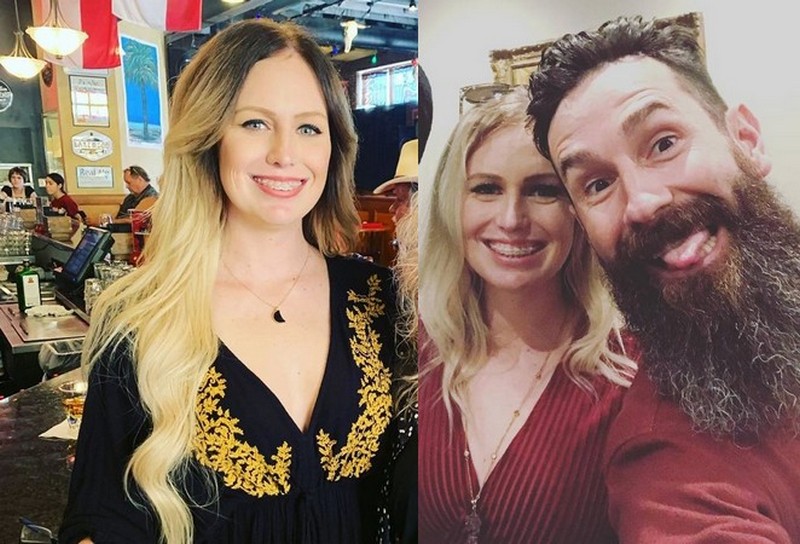 Duration of Relationships: since 2013 till present

Lauren got romantically involved with Aaron in 2013. They live together now and have two dogs, Lola and Bastian. The couple loves to travel together and their common photos often appear on Lauren’s Instagram account. By the way, Lauren made an appearance on Fast N’ Loud in 2014.

Aaron Kaufman doesn’t have any kids yet.

Chelsea Handler’s Family: Some Facts about Her Parents, Siblings and Love Life
The Big Family of Blade Star Wesley Snipes