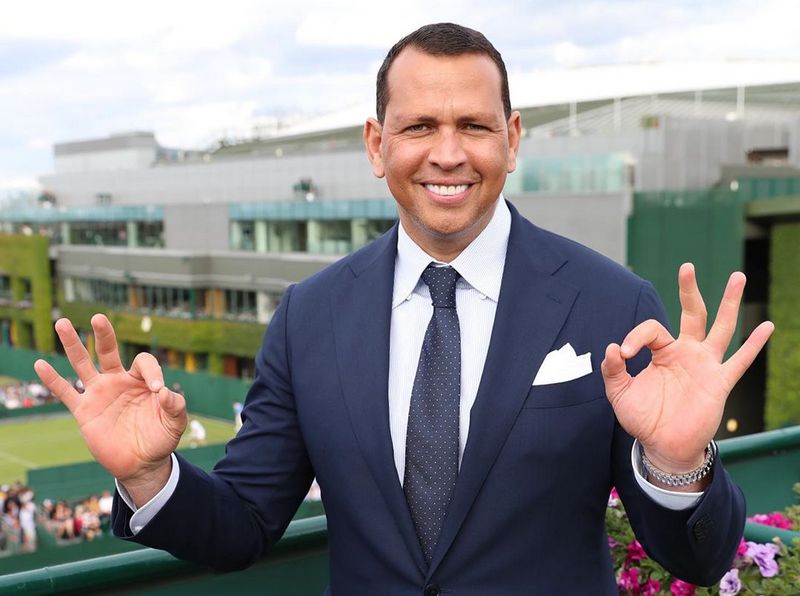 Alex Rodriguez is one of the brightest baseball stars, who often gets to the lists of the greatest players of all time. He has represented Seattle Mariners, Texas Rangers and New York Yankees, winning the World Series with the latter.

Alex Rodriguez got engaged into baseball being a little boy and at 18, he became the top prospect in the United States. He made a professional debut in 1994 with Seattle Mariners and quickly established himself as an MLB top player. Rodriguez gained many awards, including 2 Gold Gloves, 10 Silver Slugger Awards, 4 AL Hank Aaron Awards and was 14 times invited for All-Star games. Having finished his athletic career, Alex started his TV career for Fox Sports 1 as well as became a presenter at Shark Tank and Sunday Night Baseball shows.

Now, it’s time to reveal some facts about the athlete’s closest people, who always support and inspire him. So, here are Alex Rodriguez’s family members.

Being an immigrant from Dominican Republic, Victor played baseball in youth and that’s why he taught Alex the game basics. At the moment of his son’s birth he owned a shoe shop in Manhattan. From 1955 to 1961, Victor was married to Pouppe Martinez a mother of his eldest son. Later, he espoused Lourdes Navarro but they got divorced when Alex was 9. Rodriguez had rather tough relationships with his dad and they rarely communicated. The baseball star reveals that the fact that his father abandoned him in childhood still hurts. In 2015, Victor passed away. 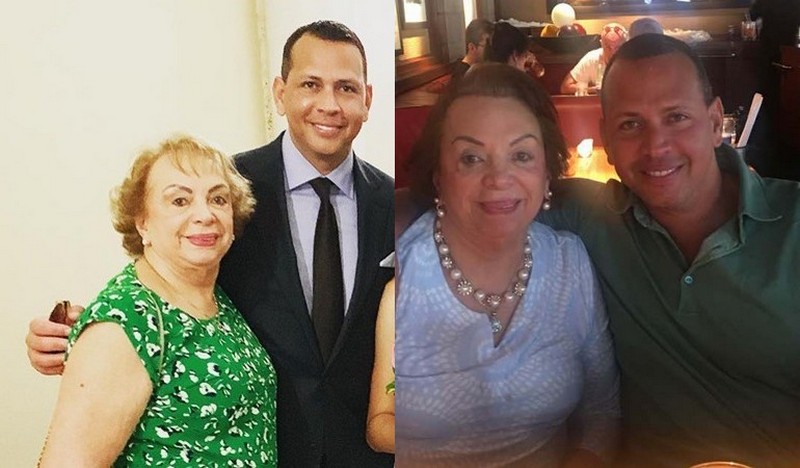 After her divorce with Victor, Lourdes a single mother of three had financial problems. She had to work as a secretary at the immigration office by day and waitress at night. Alex always counted her tips to understand how good she was. As a result, Lourdes taught her famed son the meaning of hard work and commitment. Alex is very close with his mom and always calls her his inspiration.

Victor is A-Rod’s brother from his dad’s marriage to Pouppe Martinez. He is an officer of the US Air Force. Alex didn’t communicate with Victor for 23 years before they met in 2003 at Texas Rangers game. Since then, they keep in touch, though they aren’t very close. Victor is married to Mona Rodriguez, a mother of his four children. 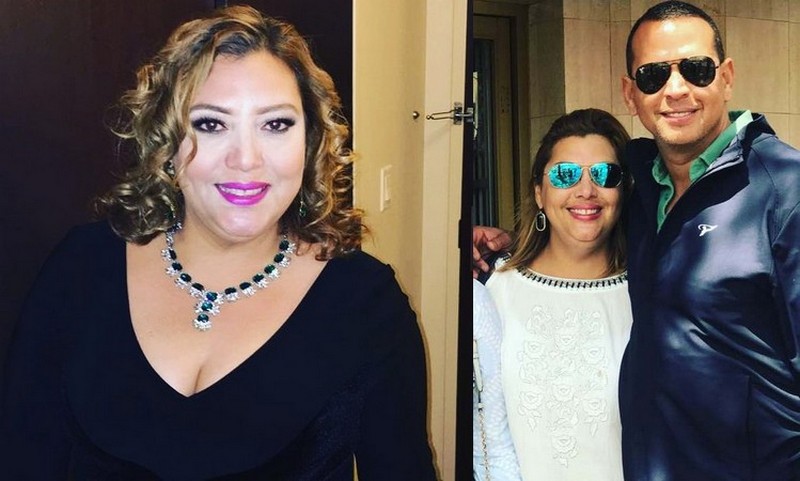 Keeping a law degree, Susy works as a luxury realtor in Miami. She seems to be in good relations with Alex’s fiancée Jennifer Lopez and already calls her a sister-in-law. 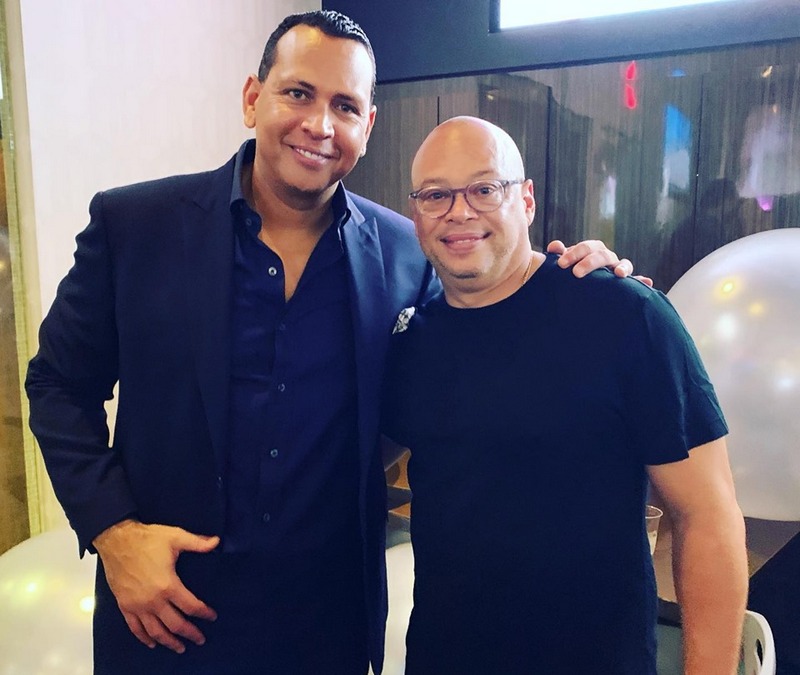 Joseph is a businessman who was born on the same day with his stellar brother, but several years earlier. His son, Joe Dunand is a Miami Marlins baseball player. Joseph’s wife and Joe’s mom died in 1999. 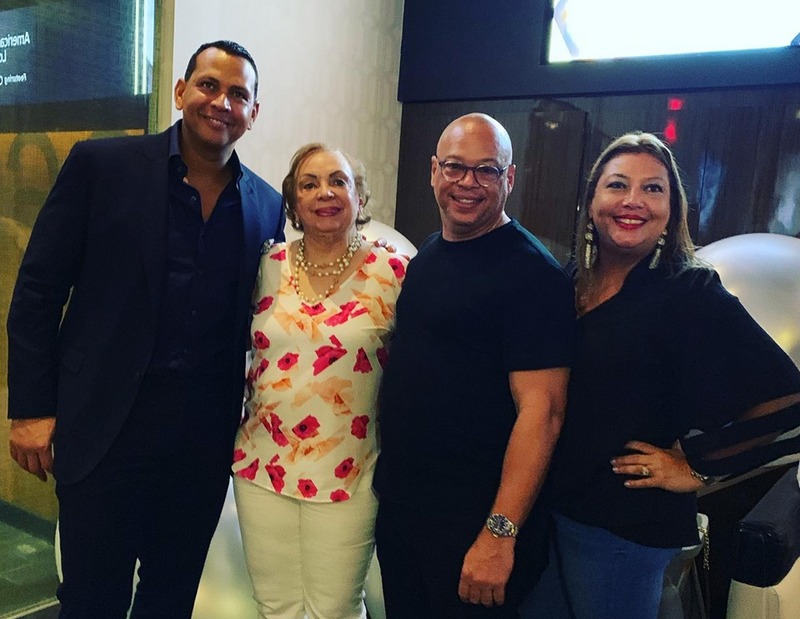 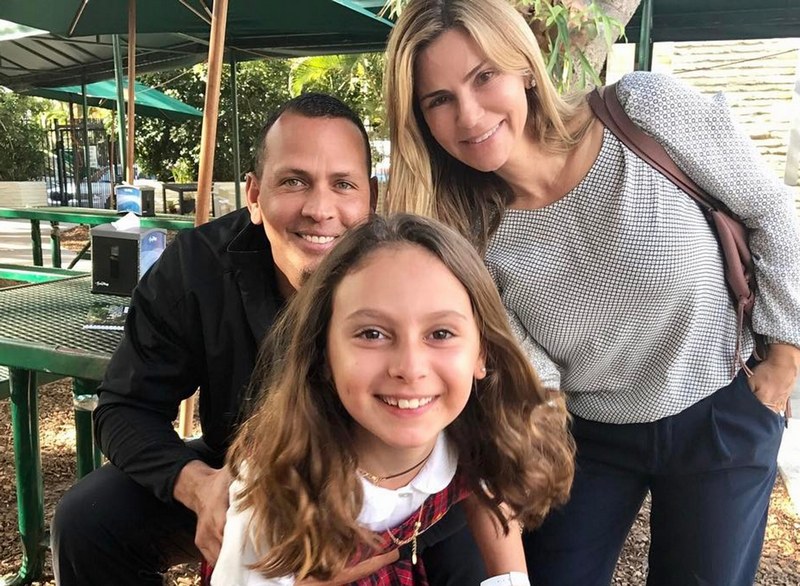 Cynthia, who keeps Greek roots is a certified psychology teacher. She met Alex for the first time at a gym in Miami in 1996. Though the woman’s family initially objected to her marriage to a non-Greek man in 2002 the couple was married by Cynthia’s grandfather, a priest. In September 2008, they got divorced after Rodriguez’s extramarital affairs and marital misconduct. Together, the couple gave birth to two daughters. Cynthia is currently in relationships with entrepreneur Angel Oscar, a father of her youngest daughter. 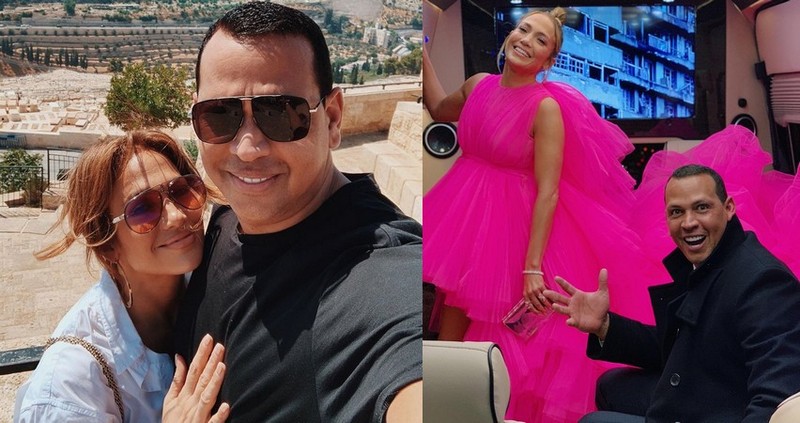 Jennifer deals with acting, singing and dancing along with having some other ventures like clothing lines and fragrances. Lopez got acquainted with A-Rod in 2005 at a baseball game which she visited with her then-husband Mark Anthony. The couple started to date in early 2017 and first appeared on public together at Met Gala in May. In March 2019, Alex proposed to the artist during their trip to the Bahamas and shared the news about their engagement via social media. 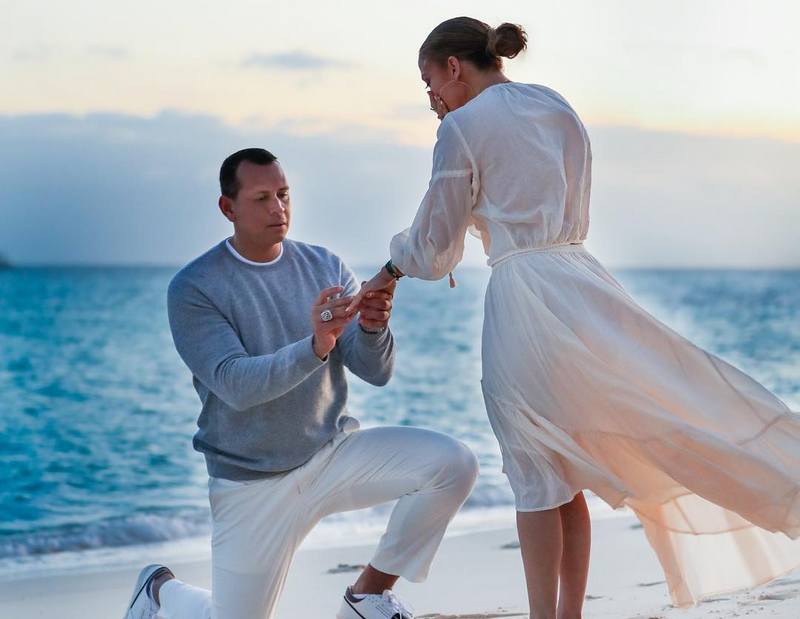 Previously, Jennifer was a wife to waiter Ojani Noa (1997-1998), dancer Chris Judd (2001-2002) and singer Mark Anthony (2004-2014), a father of her children Emme and Maximilian. Jennifer and Alex seem to be madly in love with each other. She calls Rodriguez her twin soul and states that they are like mirror images of each other. 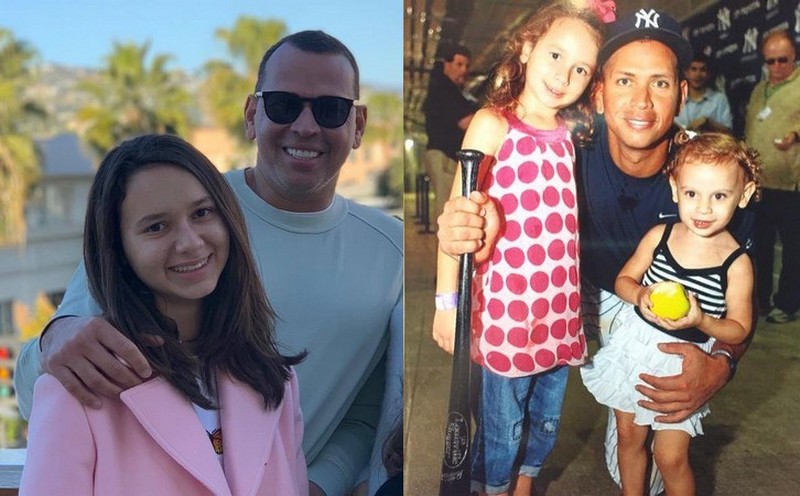 Natasha is Alex’s firstborn, who is often referred as Tashi or Sasha. As Natasha already shows creative talents, Jennifer Lopez shares singing and dancing skills with her and the proofs are videos, shared by Alex and J Lo on their social media. 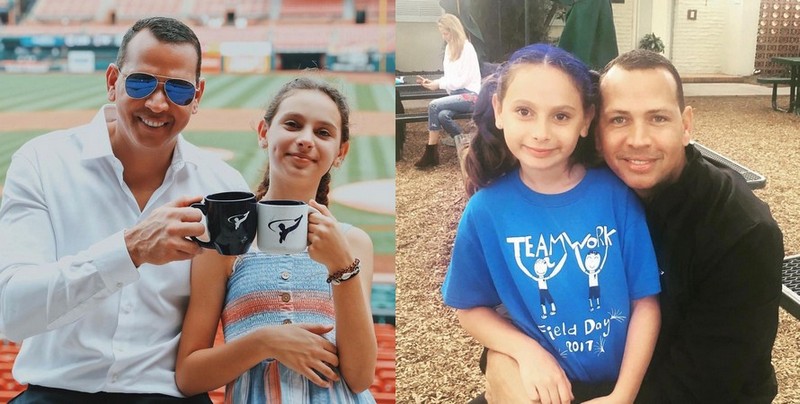 Ella loves to dance and calls herself E-Rod. Though her parents divorced, Ella and her older sister spend much time with their dad, J Lo and her twins. The celebrities’ Instagram accounts are full of photos of their friendly blended family. 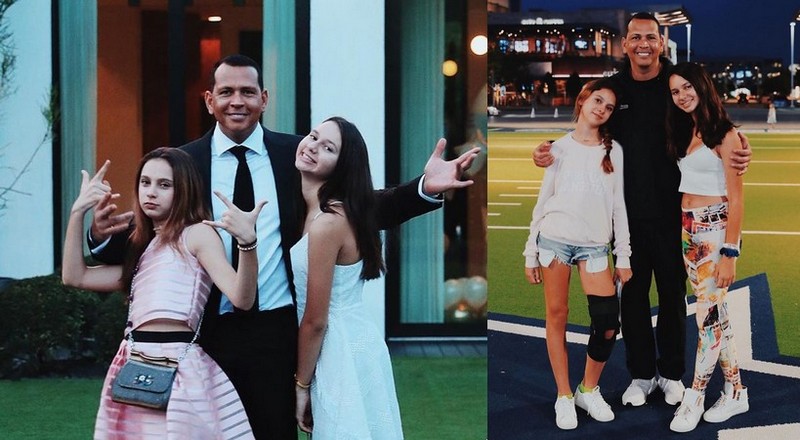 Panic! at the Disco Frontman Brendon Urie and His Family
Topher Grace, Eric Forman from That ‘70s Show, And His Family