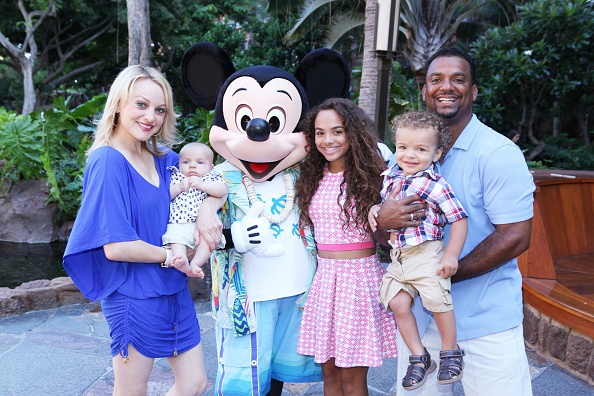 Many of you know him as Will Smith’s cousin Carlton from the Fresh Prince of Bel-Air but his fame spans far more than that. Alfonso started a career in entertainment as early as eight when he played the main role in The Tap Dance Kid (1983). For this child role he got a nomination for an award and that was how he kept climbing higher and higher in stardom.

Alfonso Lincoln Ribeiro is an actor, a director and host. He took part in and won the 19th season of Dancing with the Stars thus making him a professional dancer. What else does Alfonso do when he is not in the world of media and entertainment? Who are the most important people in his life? All of these would be answered as you read on about the host of ABC’s “American’s Funniest Home Videos”. 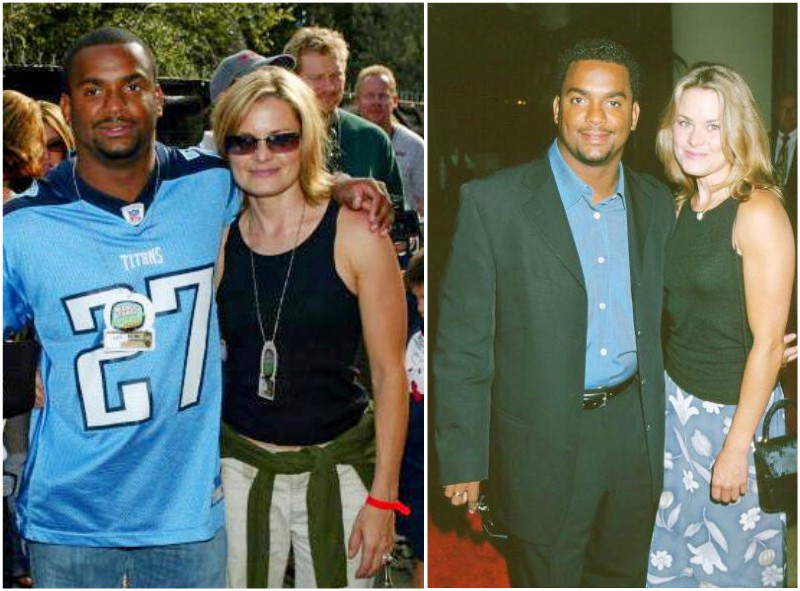 Robin and Alfonso met in 1999 while they were filming the TV series In the House. They started dating almost immediately after their first meeting on set. In 2002, the handsome Trinadadian star got married to actress Robin Stapler. They got divorced in 2006 on the basis of irreconcilable differences. The former duo now shares custody of their 13 year old daughter Sienna Ribeiro. 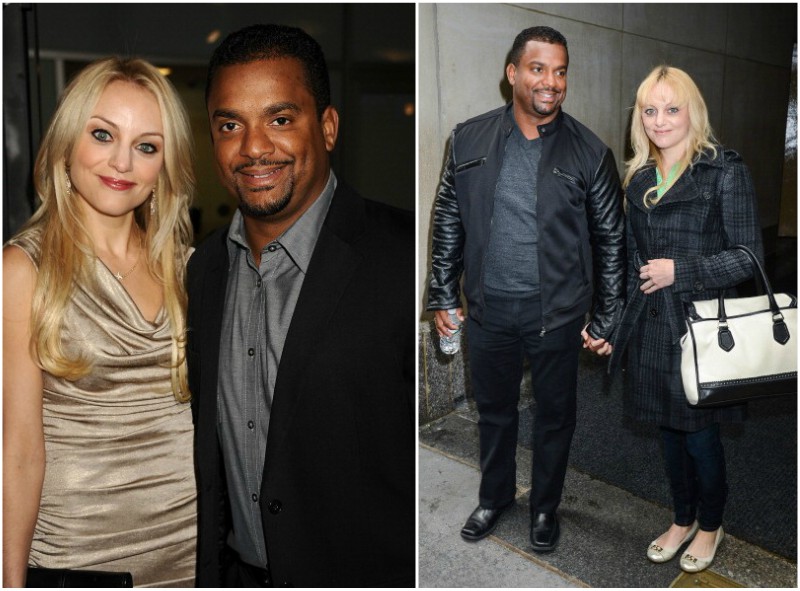 Duration of Relationship: October 13, 2012 till date

After his divorce, he found love in Unkrich. They could never have looked any happier than the day when they tied the knot together in a Golf course in Los Angeles, October 2012. Alfonso’s groomsman was his Fresh Prince cousin, Will Smith alongside Joey Fatone and David Justice.

Unkrich is from Iowa and attended the Northwestern University where she was a prominent athlete on the University’s diving team. 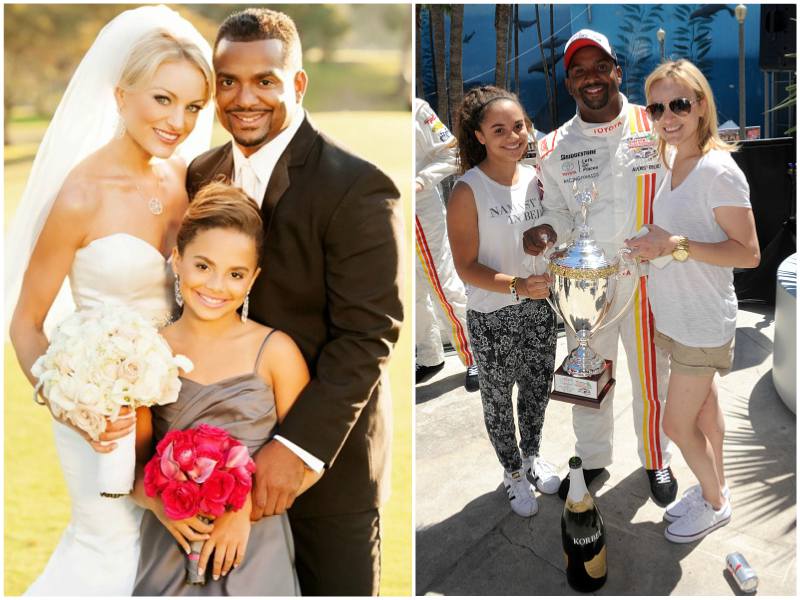 You would have thought that Ribeiro would have reserved his phenotypic genes for a male child but a look at Sienna would prove you wrong. If you saw a pretty girl with Ribeiro and Unkrich at their wedding, that is most likely the beautiful Sienna. She shares such a cute resemblance to her good-looking father. 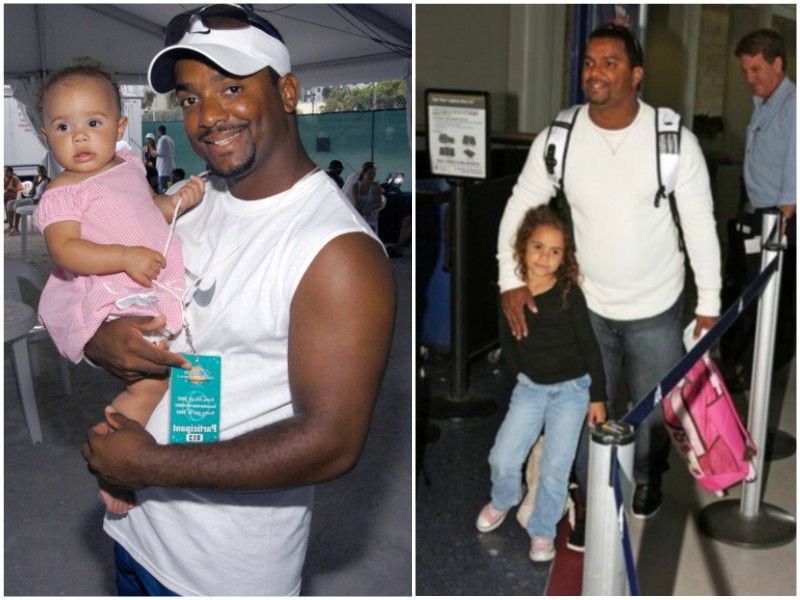 Other than being the only daughter to Alfonso, Sienna is popular for her musical.ly account where she has over 250,000 followers. 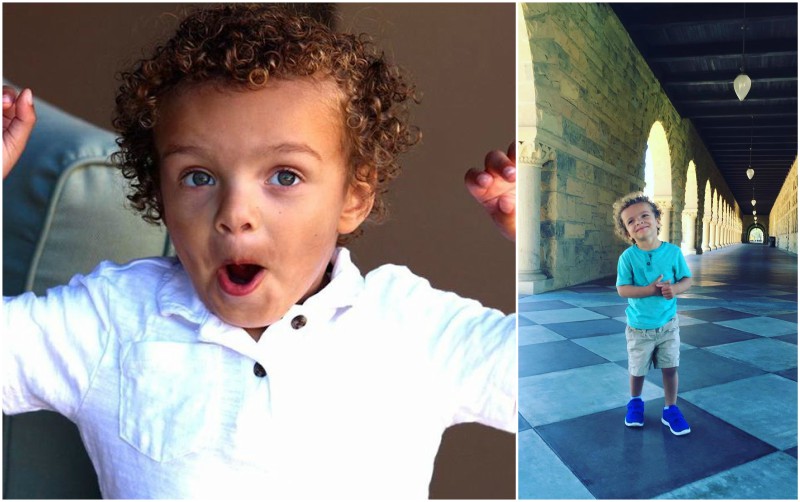 AJ as he is fondly called is the first son to Ribeiro born to his second sweetheart Angela Unkrich. At birth, he weighed 7 pounds, 10 ounces and was 21.5 inches long. 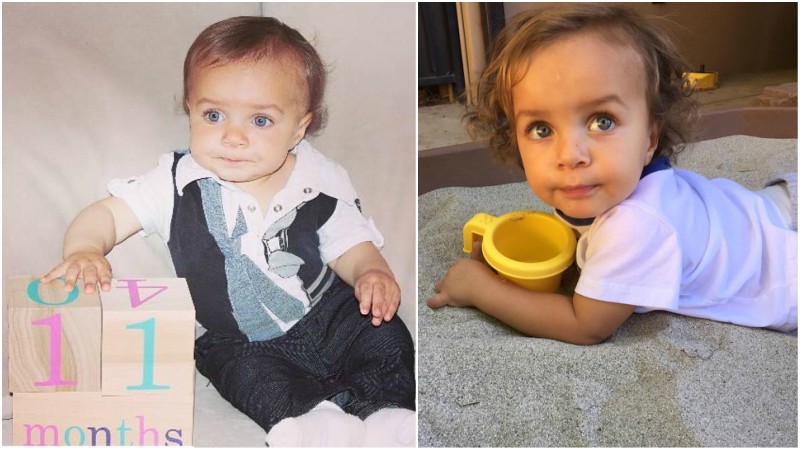 Anders was delivered by Dr. Jason Rothbart, the same L. A. doctor who delivered AJ. His existence might have been the reason why Alfonso Ribeiro won the nineteenth season of Dancing with the Stars. 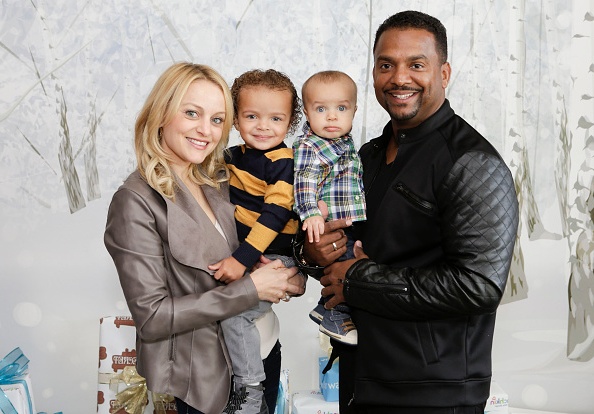