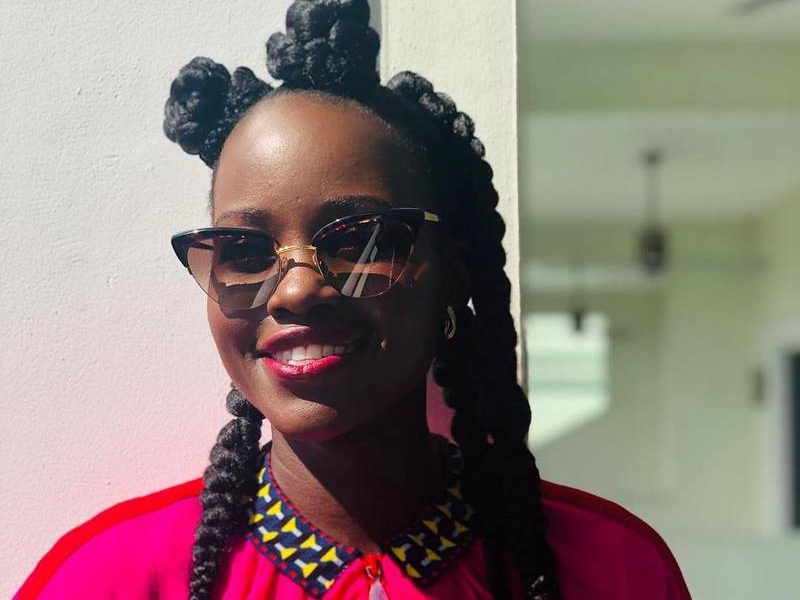 Being a really gifted actress whose career started only in 2009, Lupita Nyong’o has already managed to gain Academy, Screen Actors Guild, BET and Critics’ Choice Movie awards. Moreover, she is a social activist, who does much humanitarian job, along with being called the most beautiful woman in 2014 according to People magazine.

Lupita Nyong’o debuted on the stage at 14 by taking part in Romeo and Juliet production at the Nairobi theater. In 2005, she started her career in Hollywood by being a production assistant at The Constant Gardener and some other projects. In four years, the aspiring actress got a chance to show her skills in 12 Years of Slave movie and became a Hollywood star in a flash, winning the Oscar and Screen Actors Guild Award. Lupita’s other successful movies include Star Wars, Queen of Katwe and Black Panther.

Now, we have the good news for those, who are interested in Lupita’s background. Here is information about the celebrity’s family members, who are extremely proud of her success.

Being of Kenyan origin, Peter has dealt with politics for the major part of his life and is a Kisumu County Senator now. He was also the Minister for Medical Services, Minister for Planning and National Development in addition to being the Governor of the Kisumu County. Prior to his political career, Peter was a political science professor for some time and worked in Mexico, where Lupita was born. Peter shared that his daughter’s acting talent was noticeable at a young age. 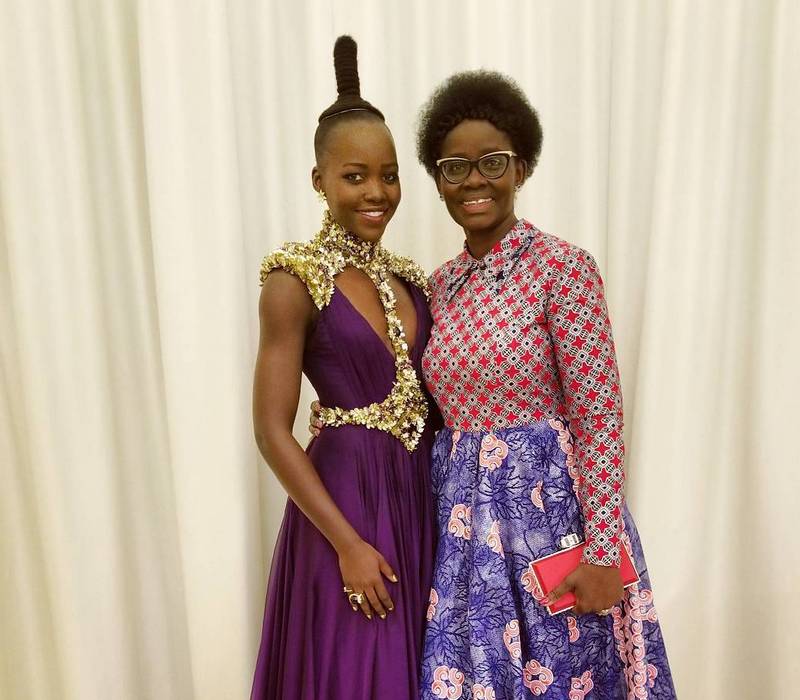 Dorothy is a managing director of the Africa Cancer Foundation in addition to being the owner of a communications company. Together with her husband Peter, she gave birth to six children. Nyong’o tells that her mother is very supportive. In one of her interviews, the celebrity shared that her mom watched her horror movie Us with her eyes closed as she was too frightened. By the way, Lupita designed her mother’s dress for the Black Panther premiere in collaboration with African retailer Kutula. 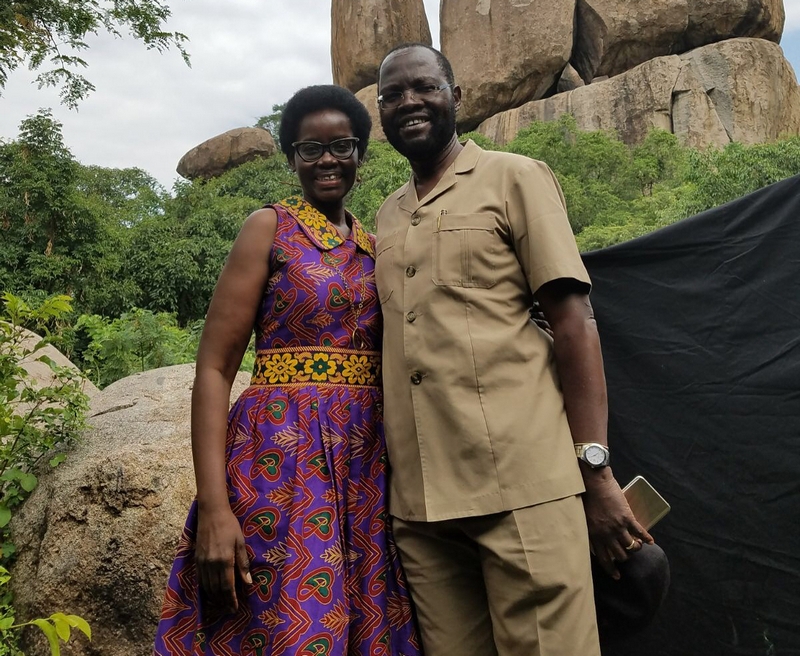 Zawadi is the eldest of six siblings. She studied at Hampshire College in Massachusetts. Currently, Zawadi is the CEO at a PR digital media agency, 7th Sense Communications. Additionally, she is a social activist and an author of book When I Dare to Be Powerful, telling stories of five sex workers from Uganda and Kenya. 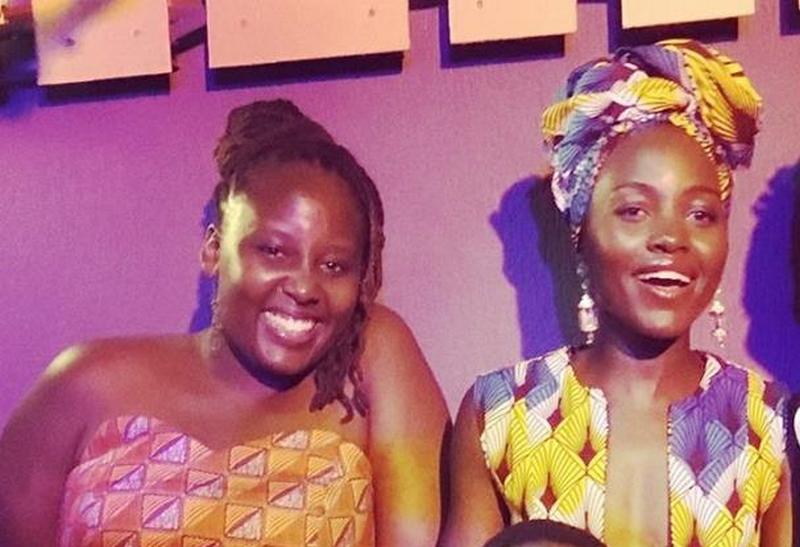 Esperanza, who is younger than her famed sister, works at Icon Sports Marketing in Tanzania and is a volunteer at Africa Cancer Foundation. In 2015, she got married to IT specialist Dadi Masesa and Lupita was one of her bridesmaids. 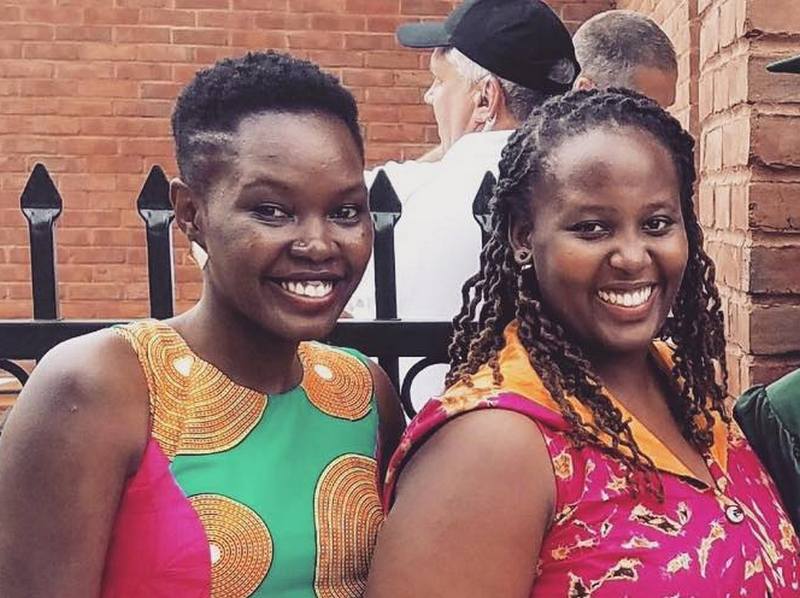 Fiona and Esperanza are twins. 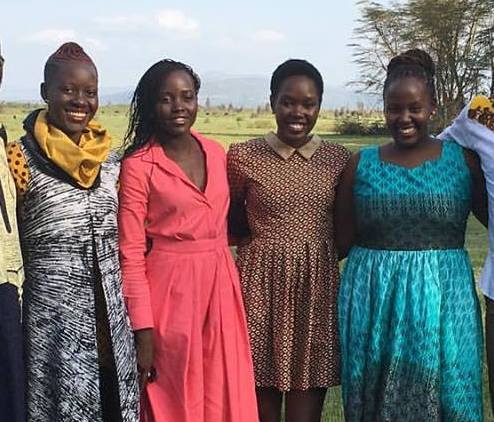 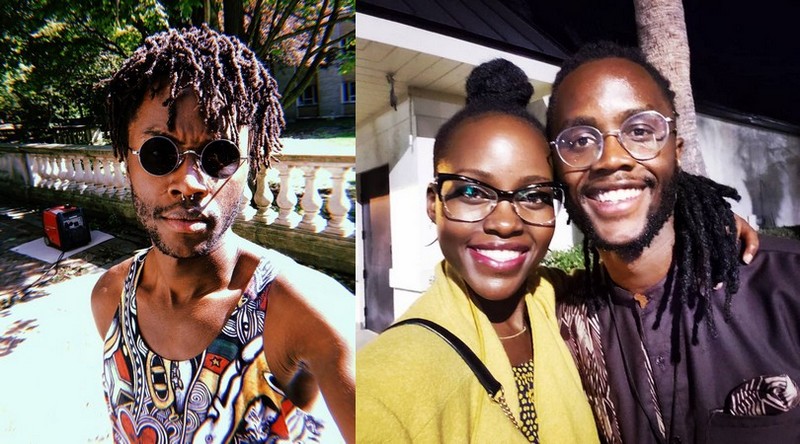 Peter, who is more often referred as Junior, is Lupita’s younger brother.  He is an actor, musician, model and DJ, who is known for his unusual style (he loves wearing dresses). Junior calls his sister Lupiterella and Princess Luppy while the celebrity considers her brother to be magnetic, funny and supportive. The both seem to be very close and often share photos with each other on social media. Moreover, they often appear together on various events, including 2013 Oscar, where they were joined by their parents. 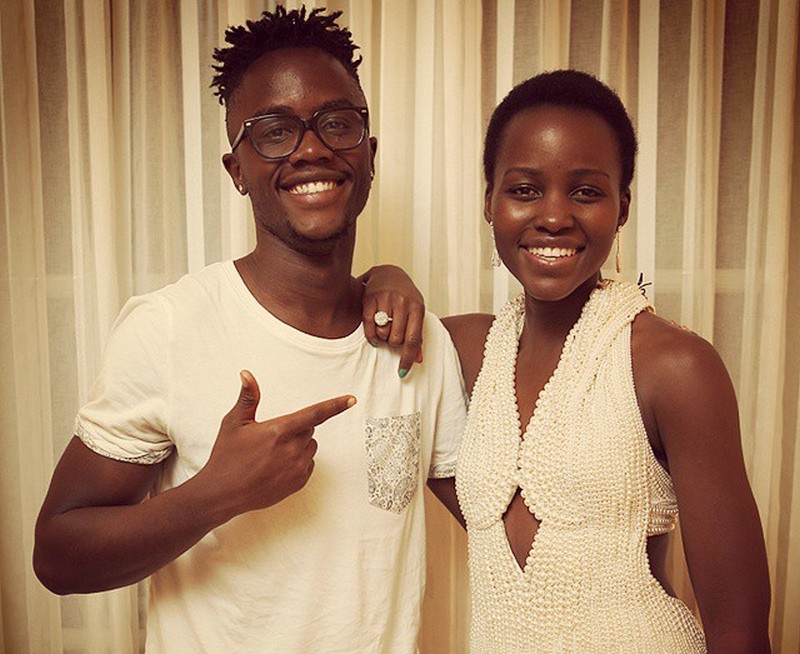 There is also one more brother whose name we don’t know.

Lupita Nyong’o has never been married yet. She dated British actor Chiwetel Ejiofor in 2012, Irish actor Michael Fassbender in 2013, Canadian musician K’Naan in 2013-2014 and musician/actor Jared Leto in 2014. 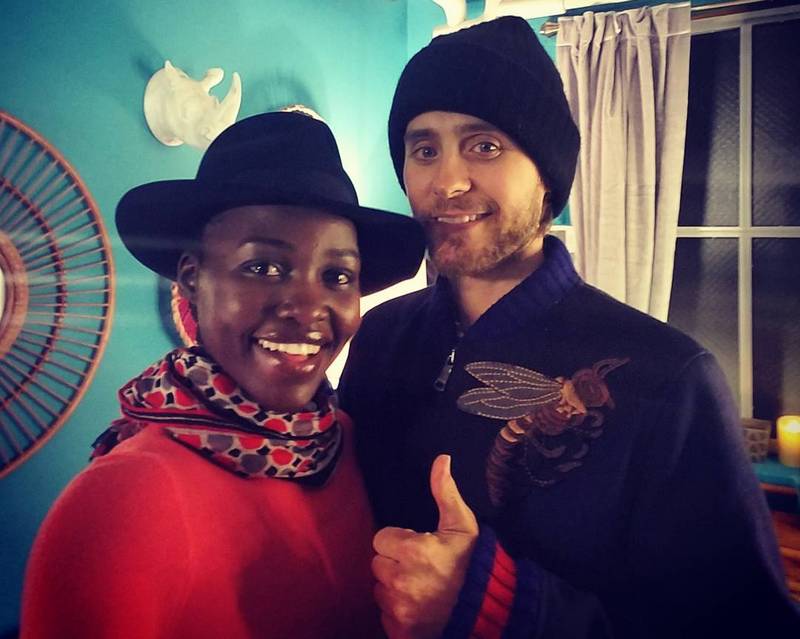 Lupita Nyong’o doesn’t have any kids yet. However, her mother hints that she wants to have grandchildren while the actress hasn’t found the right man for the role of her kids’ father yet.