Xena the Warrior Princess: Her real life relationships and children

Xena the Warrior Princess: Her real life relationships and children

Lucy Lawless is known for being a frequent face in more TV series than movies. She was born Lucille Frances Ryan in New Zealand to a mayor and teacher. She is one of the New Zealanders to have become successful in developing an international career. Lucy like a thousand other celebrities, started out when she was a little girl and it was first her music that got the attention of many. Ryan’s first musical was when she was 10 before she began acting in high school.

Lawless received the most recognition when she played the villainess Xena in the self titled movie (1995). The movie was high rated and as expected, a spin-off series was created. This only increased Lucy’s fame and took her higher in her international presence. Aside all her appearances in series and events, Lawless has a beautiful thing going on s a wife and as a mother. 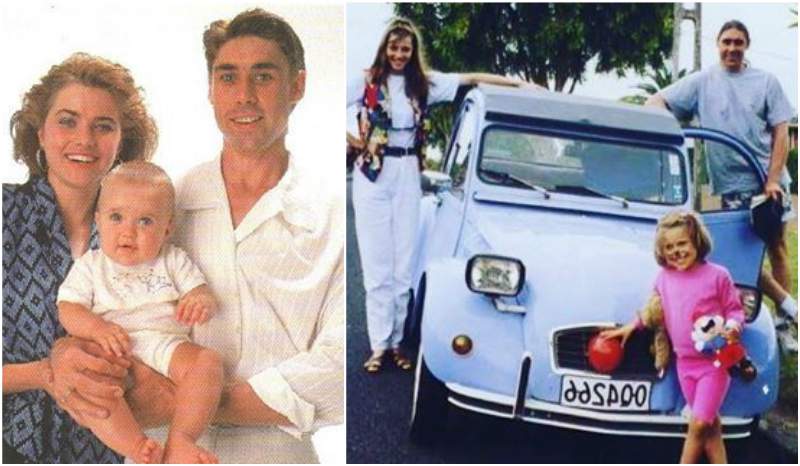 As with many New Zealanders, they crave the “overseas experience” and at a young age, embark on an adventurous journey to other parts of the world, mostly to Australia and Europe. Before Lawless clocked 20, she embarked on this exciting experience and she did this with her then boyfriend Garth Lawless. They stayed in Australia for a while and worked in the Australian Outback. Lawless met Ryan when he was a barman at Club Mirage and they first travelled together to Italy where Lucy sang in operas.

Garth and Lucille got married in 1988 after she was already pregnant for him in Kalgoorlie, Western Australia. It’s safe to assume that marriage brought an end their adventure. The young couple returned to their home country, New Zealand shortly after tying the knot. Daisy Lawless was born a while after returning to New Zealand. Six years later into their marriage, Garth and Lucy began to have issues that could no longer be contained and their marriage ended in a divorce. 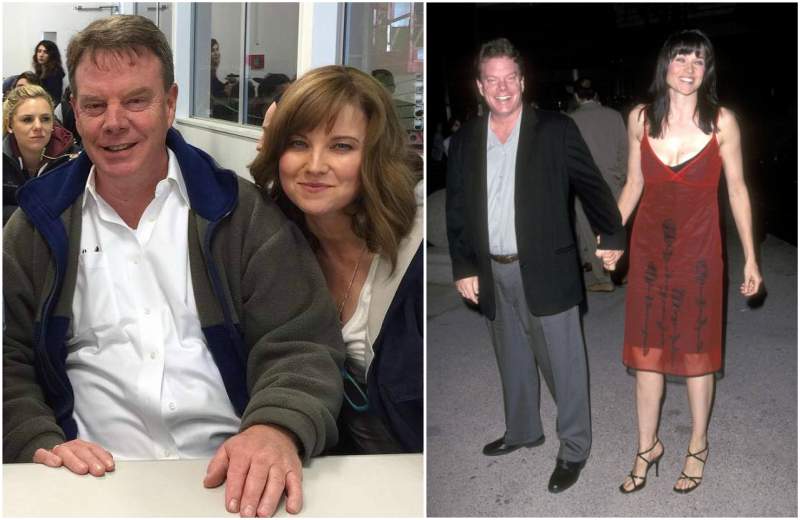 On the day before her 30th birthday, Lucy got married to her Beau and fellow industry man, Robert G. Tapert. Rob is a film and television producer. He is best known as the man behind Ghost House Pictures (established in 2002) and the co-founder of Renaissance Pictures (established in 1979). These two production companies could not have been made possible without the help and contribution of his friend Sam Raimi. Sam is the reason why Rob became drawn into film as they were roommates in University where Tapert intended to study economics. 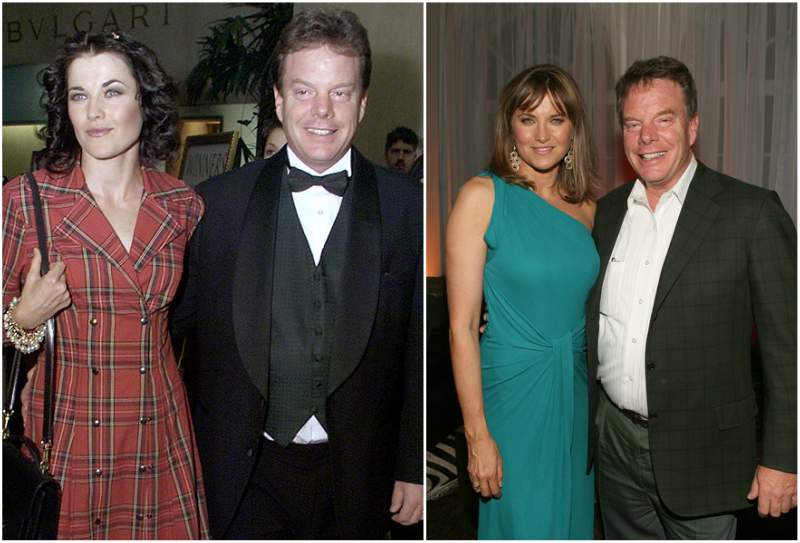 His notable productions include Hercules, the Evil Dead and Xena that starred his wife Lawless. Before Lucy was casted as the strong warrior Xena, the role was for Vanessa Angel. On her way to Auckland from America, Angel fell ill (apparently she met Richard Gere and became lovesick) and could not make it for the movie production. Luckily for Lucy, the role fell on her someway and till date she remains one of the best female villain characters in decades. When Rob met Lucy, she was still married to Garth and the first impression he had of her was a “this woman is an absolute psycho”. Years down the line, they ended up getting married and have been now for almost two decades with two sons. 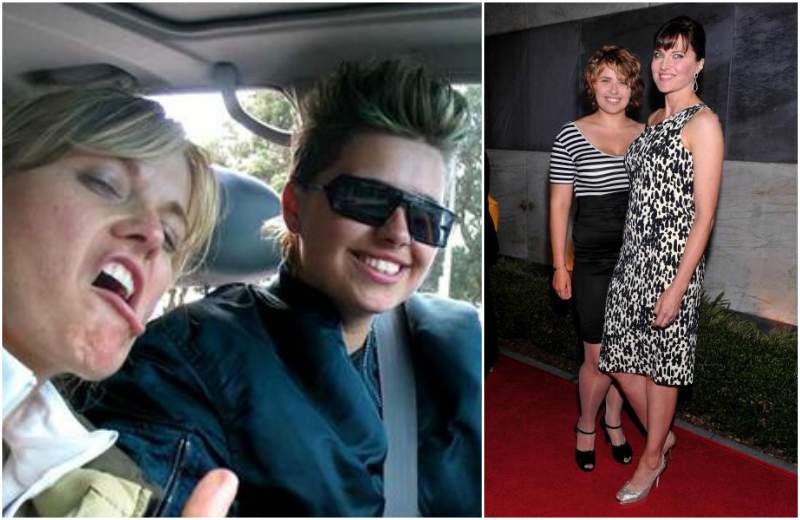 Daisy is Lucille’s first child and she had Daisy while working in Australia with Garth Lawless. Lucy’s first child and only daughter would be taking after her in her choice of career. Daisy has already featured in movies like Spartacus and The Green Fairy (2017). More movies and films to come for the Lawless’, keep your fingers crossed! 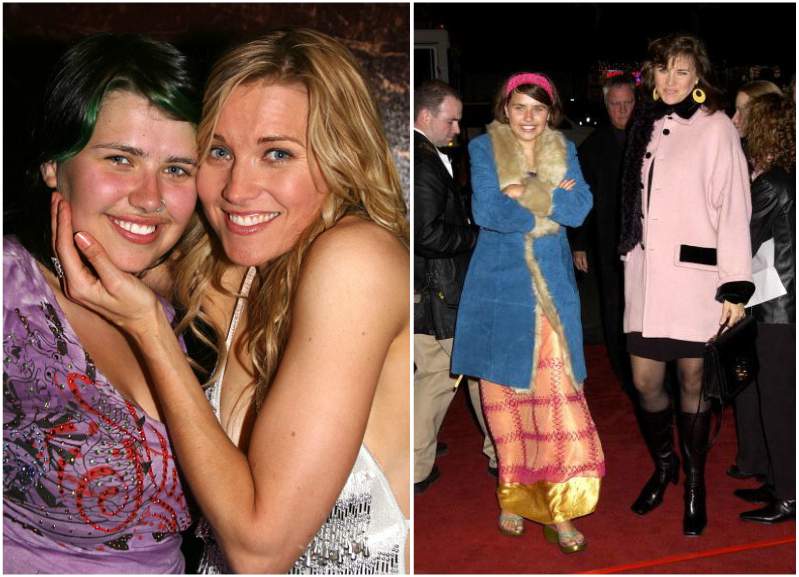 Not much to say about Julius other than he is the first child Lucy had with Robert Tapert. 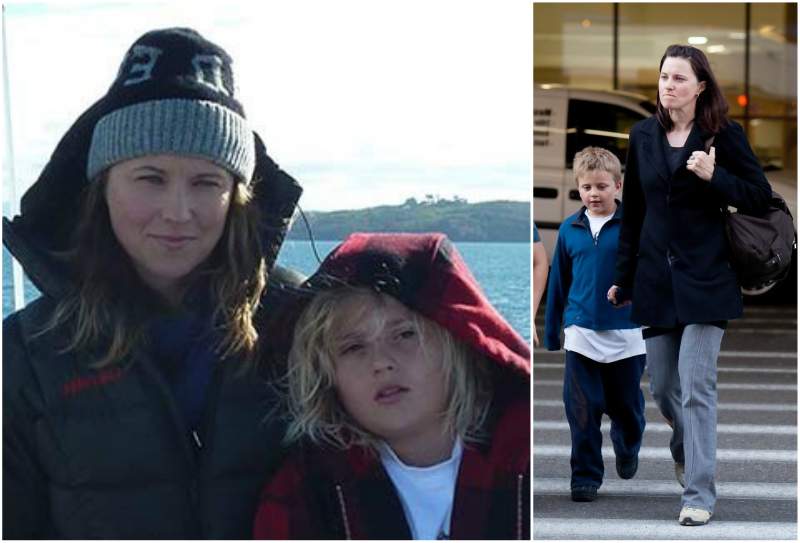