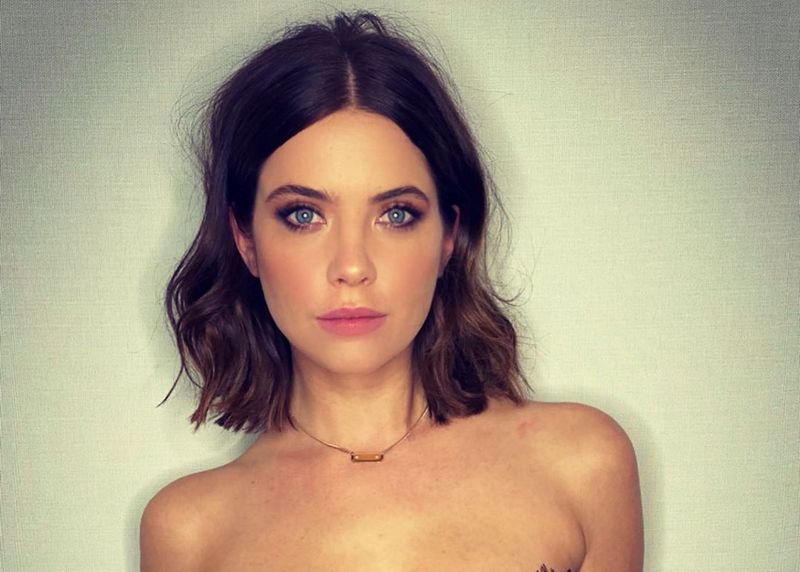 Today, Ashley Benson is most famed for starring in Pretty Little Liars television series but she is likely to be one of the top Hollywood actresses pretty soon. She has already gained Young Hollywood Award and 4 Teen Choice Awards.

Ashley Benson got engaged into dancing being only 3 and at 8, she started her modeling career. She first appeared on TV in 2002 in an episode of The District but gained popularity after portraying Abigail in Days of Our Lives and Hanna in Pretty Little Liars. In 2004, Ashley made a big screen debut in 13 Going on 30 and later starred in Spring Breakers, Ratter, Pixels and Chronically Metropolitan. Additionally, Benson appeared in some music videos, including True Love by Romeo Miller, We Don’t Have to Look Back Now by Puddle of Mudd and Honestly by Hot Chelle Rae.

Now, let’s discover a bit more about Ashley Benson’s closest people who provide her with day-to day support no matter what happens.

Jeff isn’t a public personality and tries to keep away from limelight. However, Ashley calls him the funniest and sweetest man she knows. Moreover, sometimes, she shares her dad’s photos on her social media. 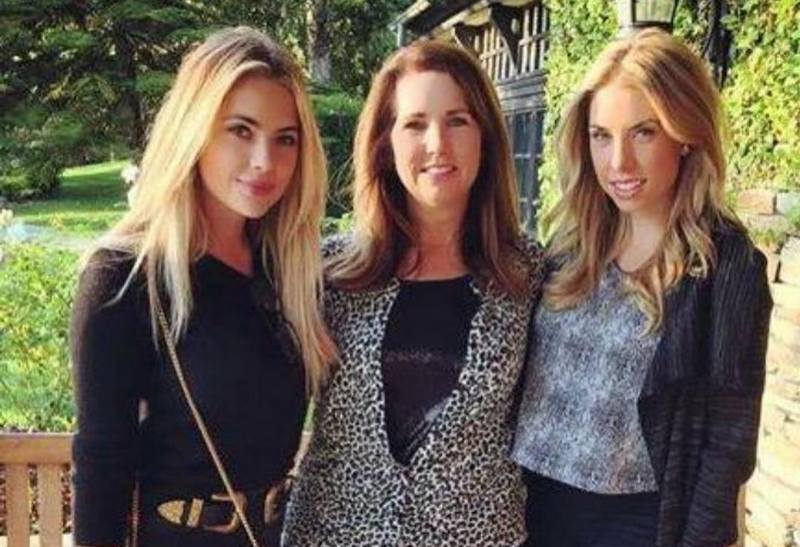 Shannon shares two adorable daughters with her husband Jeff. The woman is very proud of her girls and constantly posts their photos on her Instagram.

Shaylene is one year older than Ashley. She is a dancer, Pilates teacher and manager at Equinox Sports Club in Newport Beach. Previously, she was a cheerleader for the Los Angeles Lakers basketball team plus tried her hand at acting by appearing in TV series Dance Revolution as well as Bring It On: Fight to the Finish and The Nightlife. Additionally, Shaylene runs a blog about beauty, fitness and nutrition. 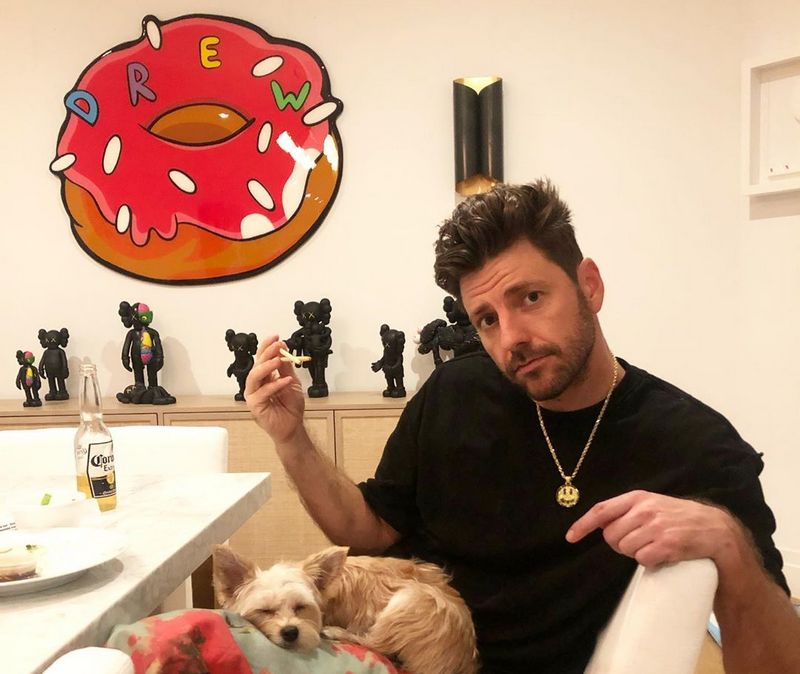 Ryan is a stylist, producer and businessman. In 2019, he collaborated with Justin Bieber on the creation of clothing line Drew House. Ryan and Ashley started dating in 2011 and were in on/off relationship till 2016. 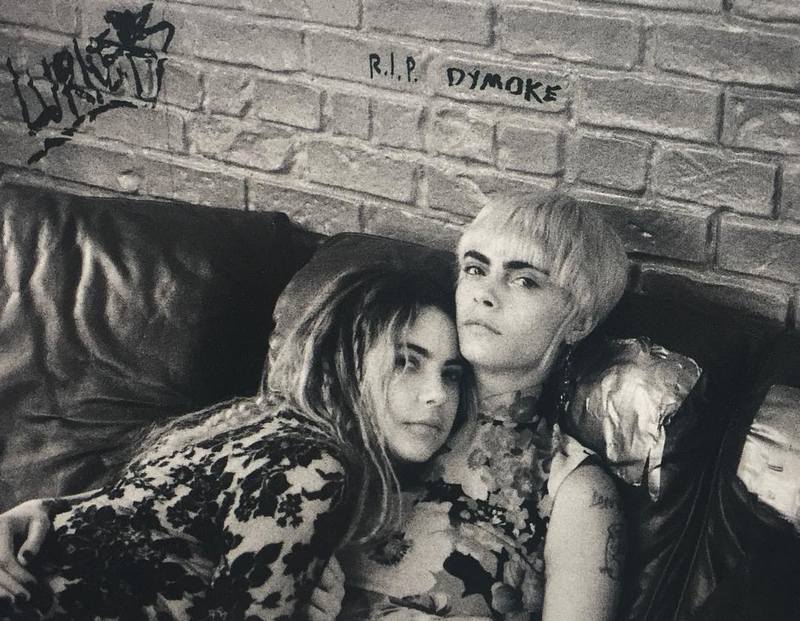 Cara is known around the world for her modeling and acting credits. Cara and Ashley met on the set of film Her Smell. They were first spotted together while leaving the Lauryn Hill concert in May 2018 and in August, they were caught kissing at the Heathrow Airport in London. In 2019, the rumors about their engagement appeared but they turned out to be false. By the way, the girls are so in love with each other that Ashley even tattooed Cara’s initials below her armpit.

Ashley Benson doesn’t have any kids yet.

Everything You Must Know about Kristen Stewart’s Family and Love Life
Key Facts about the Family of Chipper Jones, an MLB Star and a Father of Six Sons