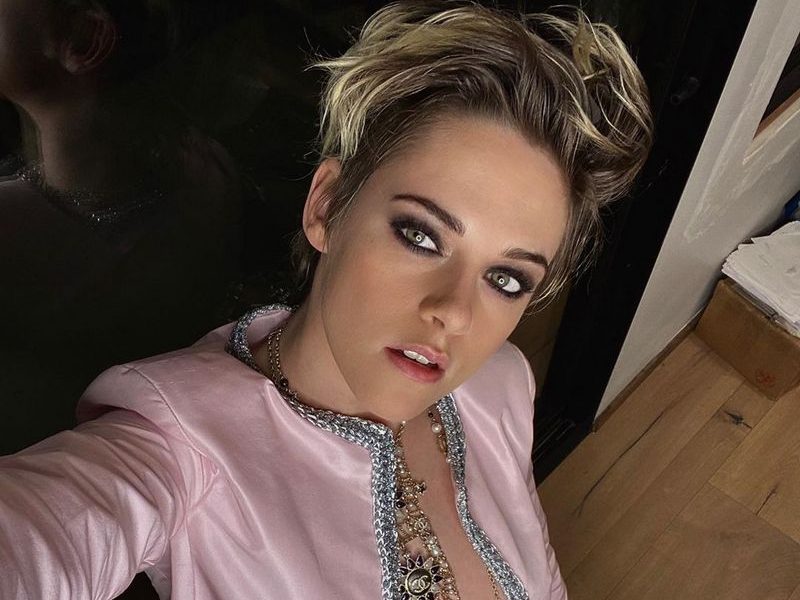 Being interested in both on-screen and behind-the-scenes work, Kristen Stewart became a star thanks to portraying Bella Swan in The Twilight franchise. That part brought her numerous accolades, comprising several MTV Movie and Teen Choice Awards.

Kristen Stewart launched her acting career in 1999 by playing in TV film The Thirteenth Year. She got into the spotlight in 2002 after appearing in Panic Room while the real popularity came to her after The Twilight. Stewart’s other successful parts include the ones in Into the Wild, Snow White and the Huntsman, Camp X-Ray, Still Alice, Personal Shopper plus Charlie’s Angels movies. Furthermore, she directed short film Come Swim in 2017. 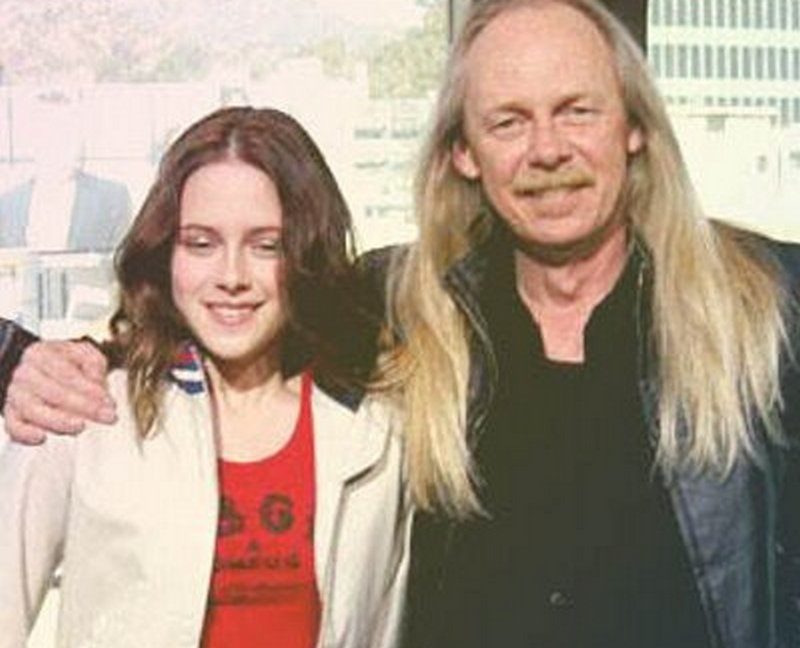 John works as a stage manager along with producing many TV projects. For instance, he worked for Fox and Comedy Central channels plus was associated with Weakest Link, The Sing-Off and @midnight shows. John tied knots with Jules in 1985, but their marriage was dissolved in 2012. The man is very close with Kristen and is extremely proud of all her accomplishments. 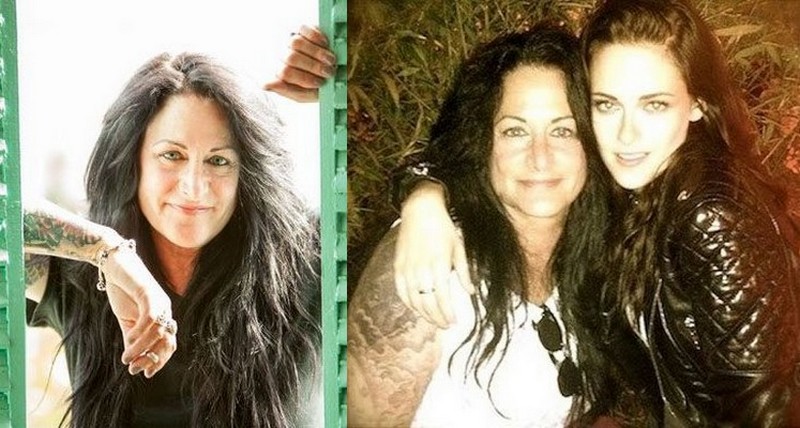 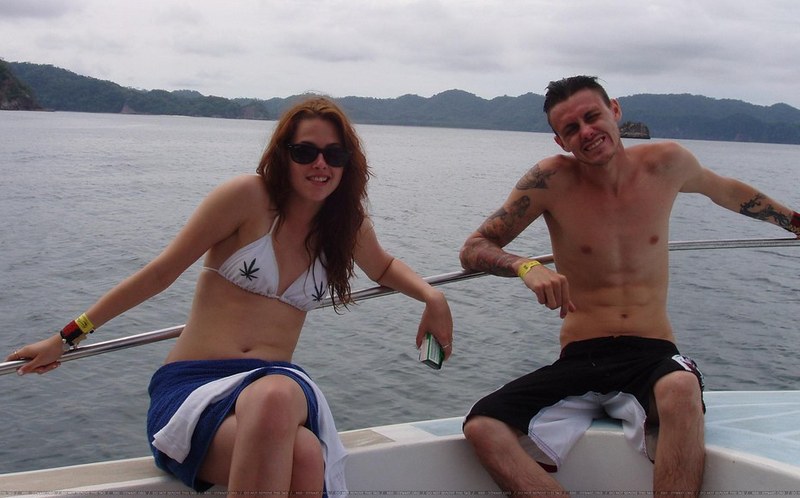 Being the celebrity’s elder brother, Cameron used to be a lighting and rigging technician along with trying his hand at acting in K-11 film. He was Kristen’s guardian while she was shooting Cake Eaters and partnered with her for a Vogue Italy photoshoot in 2007. Cameron loves surfing and his stellar sibling joins him when she has a spare minute. 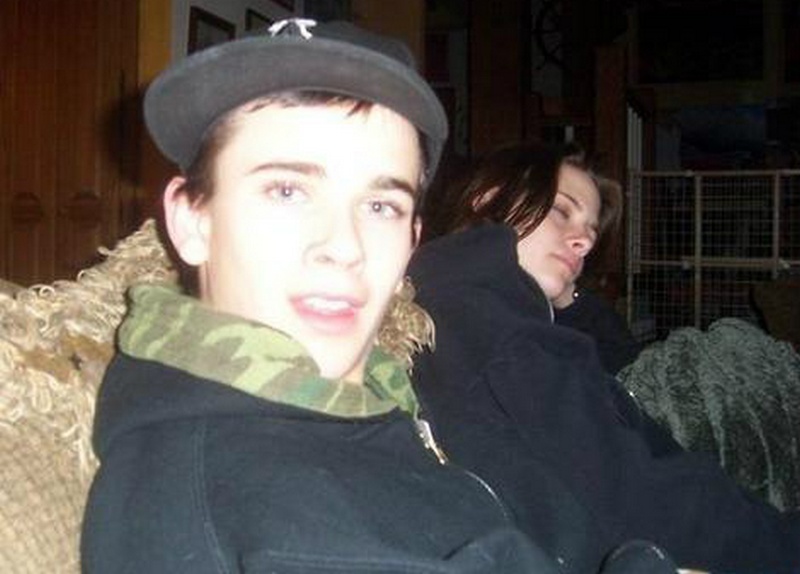 Taylor was adopted by Stewart’s parents in childhood. Almost nothing is known about him though he has accompanied Kristen to some events. 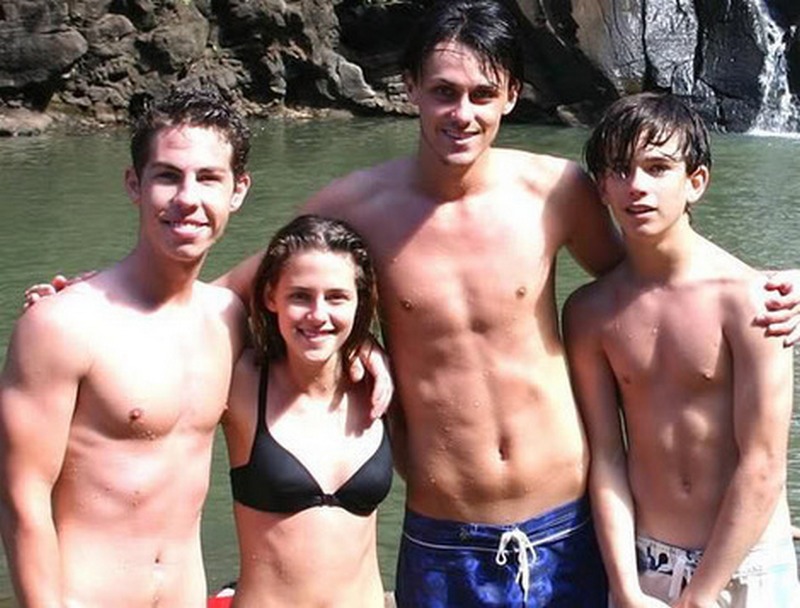 Dana is another star’s adopted brother who stays away from the limelight. In 2012, he was active on Twitter and supported Kristen during a cheating scandal. 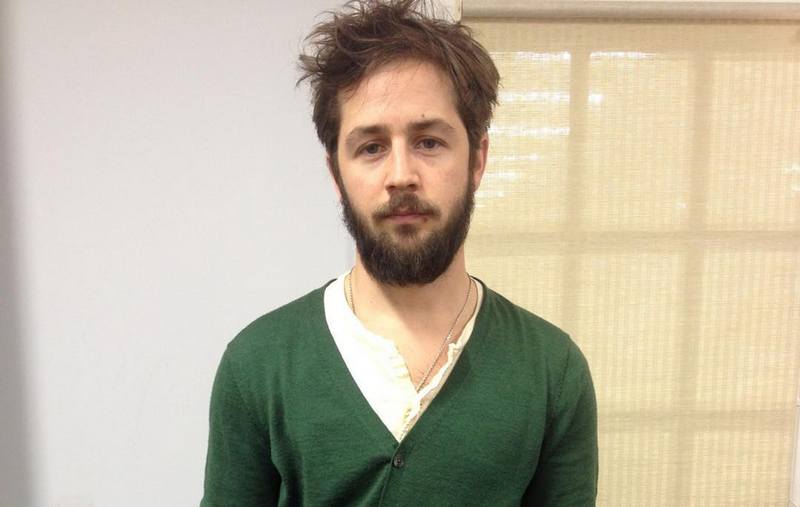 Michael, noted for his roles in Cover Me, The Knick and I’m Dying Up Here television series, met Kristen on the set of Speak. He was her first official boyfriend. 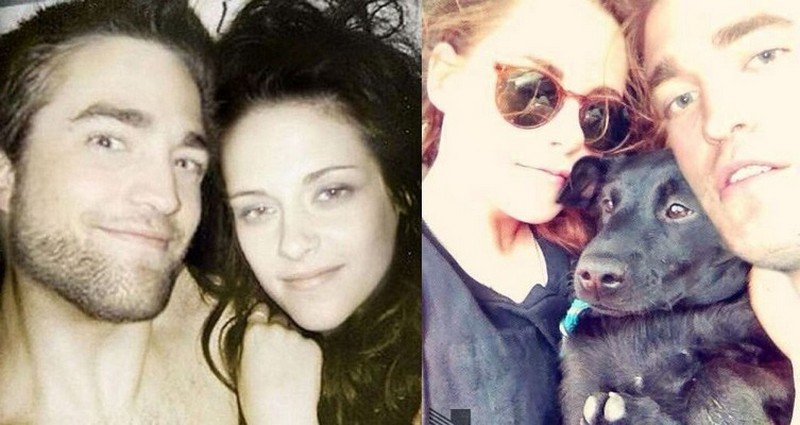 Robert is famed for playing in Remember Me and The Twilight. He got acquainted with Kristen while filming the latter and romantic feelings arose between them soon afterwards. The actress shared that Rob was her first love. In 2012, Stewart cheated on him with director Rupert Sanders and that led to their breakup. Later that year, they reconciled but ended their relationship in 2013. In 2014-2017, Pattinson was romantically linked to music artist FKA Twigs. 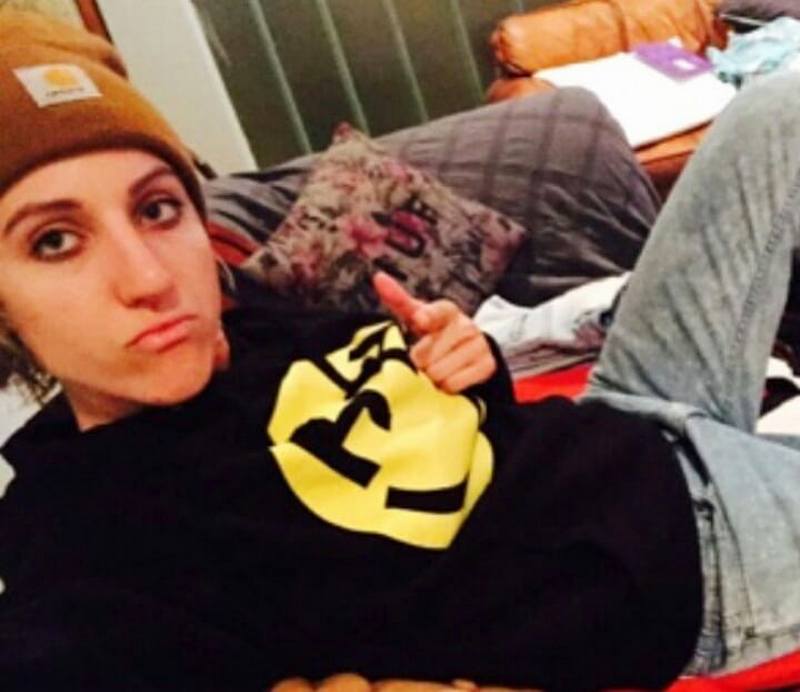 After Kristen announced her bisexuality, she started dating Alicia. She is a visual effects producer who worked on Kill Your Darlings movie. At some point, she was the celebrity’s assistant. The girls were in on/off relationship till 2016. 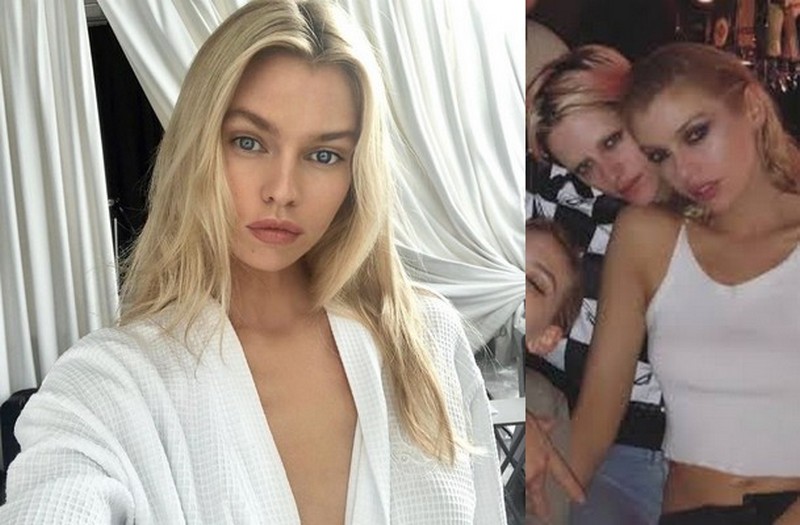 Stella deals with modeling and is known for collaboration with Victoria’s Secret and Max Factor. She got romantically involved with Kristen in the second half on 2016 and they even moved in. In the late 2018, Stella and Kristen had a pause in their relationship, which they later resumed. In 2019, they called it quits once again. 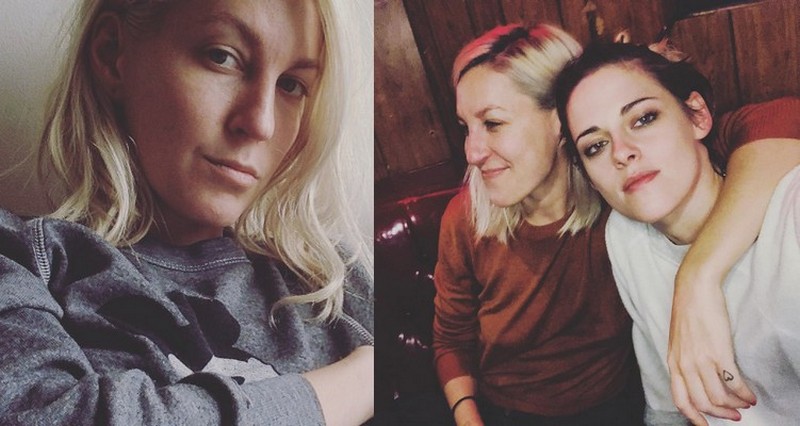 Dylan is a screenwriter who has credits in films Loose Ends and XOXO. She first met Stewart in 2013, but they didn’t communicate till 2019. In November 2019, Stewart revealed that she couldn’t wait to propose to her sweetheart. Though, no news about their engagement has appeared since then.

Kristen Stewart doesn’t have any kids yet.