Like a Rolling Stone singer Bob Dylan and his family 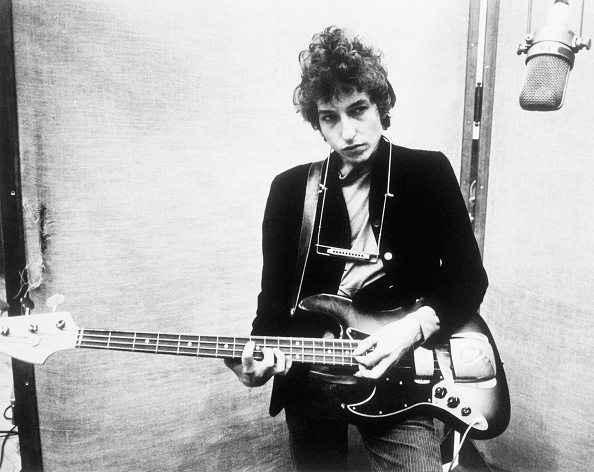 Like a Rolling Stone singer Bob Dylan and his family

Born Robert Allen Zimmerman, he became one of music’s holy relics – an influential singer, and songwriter. He has created several intriguing expressions within the American musical tradition. Bob has been in the music industry now for over fifty years and has succeeded in defying existing pop music conventions.

Bob Dylan is a holder of several popularly acclaimed awards and is known for his musical dexterity. He performs well on quite a few musical instruments and has explored virtually all traditions of American music genres.

Dylan’s love life does not come with so much surprises but we are still interested in what his life outside music entailed. Follow on as we explore the people who made up the Bob Dylan family…

You may also like: Bob Dylan’s quick bio facts 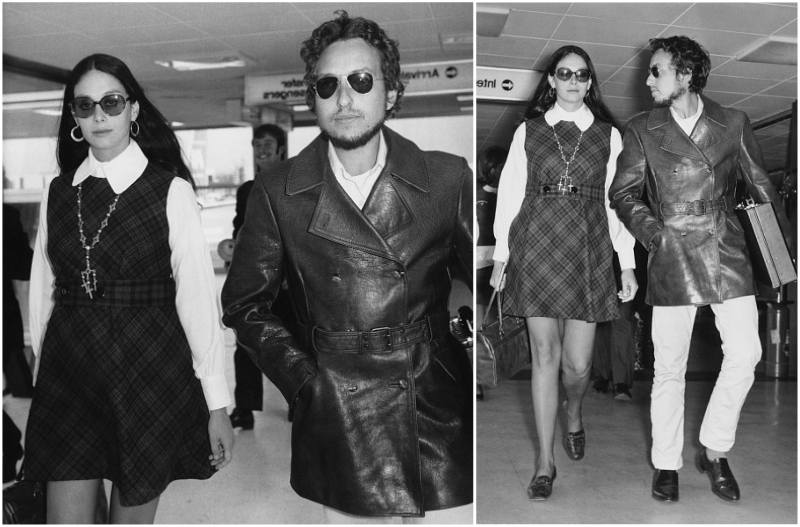 She was Sara Lownds before their November 1965 wedding, at this time she was still married to magazine photographer Hans Lownds for whom Sara had Maria. It is interesting to know that Sara was not her birth name, in fact; it was Hans who gave her the name claiming he could not marry any lady named Shirley.

Born Shirley Marlin Noznisky to parents Isaac and Bessie, her childhood was somewhat troubled as at a young age, Bessie was diagnosed with brain stroke which left her incapacitated. By the time Sara was through with high school, her father Isaac was killed and five years after the death of her dad, she lost her mum. Sara Lownds met Hans while she was a model with Fords Agency. 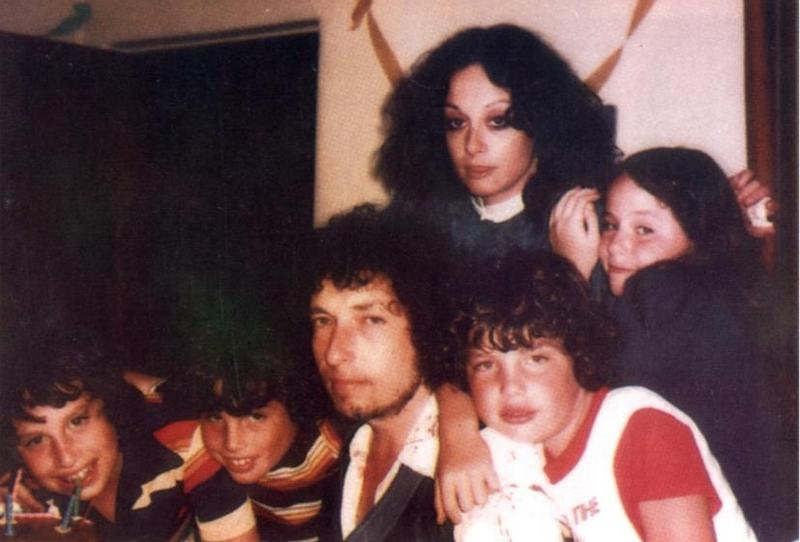 Bob with Sara and kids

After a failed first marriage, Sara met Bob through a friend and he was ever so sweet to Maria Lownds. They got married secretly and in no time had four more kids. Their marriage and children was everything to Bob Dylan as he felt the most satisfaction when he was home being a husband and dad. Things started towards an adulterous downward slope when Dylan had to spend long months on the road for tours but was doing drugs, alcohol and sleeping with other women.

Sara could not take his infidelity and called for a divorce. Years down the line, they two are said to be friends and sometimes, Lownds goes to his shows. In her time as a wife of Dylan, she was immortalized in Dylan’s Desire track “Sara” which he sang for the then love of his life. 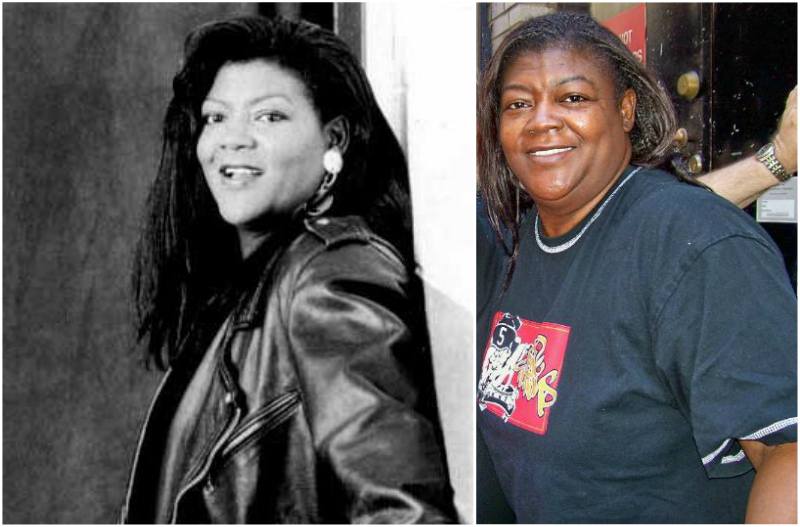 Sometimes, she is referred to as Carol Dennis. Carolyn is a professional singer and actress. Her fame rose as a backup singer when she started being sexually involved with Bob Dylan. For fifteen years, their relationship, marriage and parenthood was hidden from the media until the 2001 publication.

Dylan set up the Dennis in a home in a Los Angeles suburb and made sure his visits were extremely discrete.  In the book “The Life of Bob Dylan” written by Howard Sounes, Dennis leaked what she shared with Bob including a child. 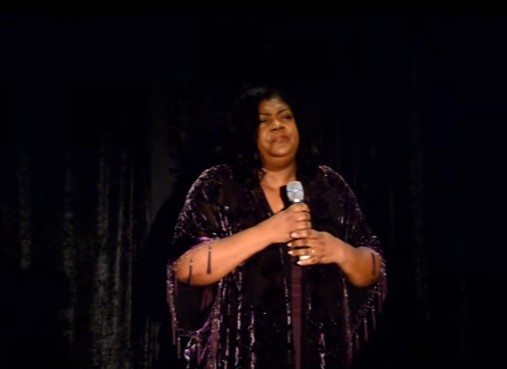 Carolyn Dennis claims that they kept their relationship hidden so Desi would have a normal childhood. Who knows how true that is? Carol would have just been one of those artists that live forever in the shadows, had Bob not come her way. 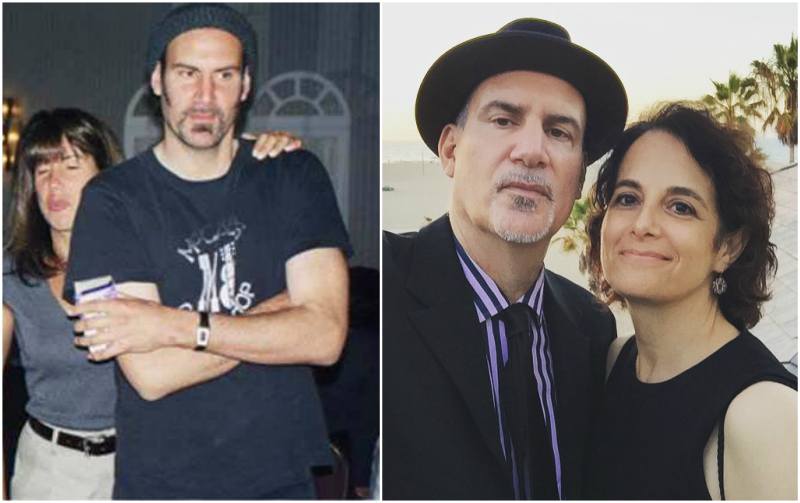 She is Sarah’s daughter from her first marriage to Hans Lownds. Her parents marriage started towards a down turn a while after her birth. No one knows what the exact cause was anyways. After Sara got married to Dylan, Maria was adopted and she became Maria Lownds-Dylan.

Maria Dylan married musician Peter Himmelman in 1988 and together, they are lovingly proud parents to four children. Maria pursues a career as a lawyer and lives an average life in the hills of Santa Monica with her husband and children. 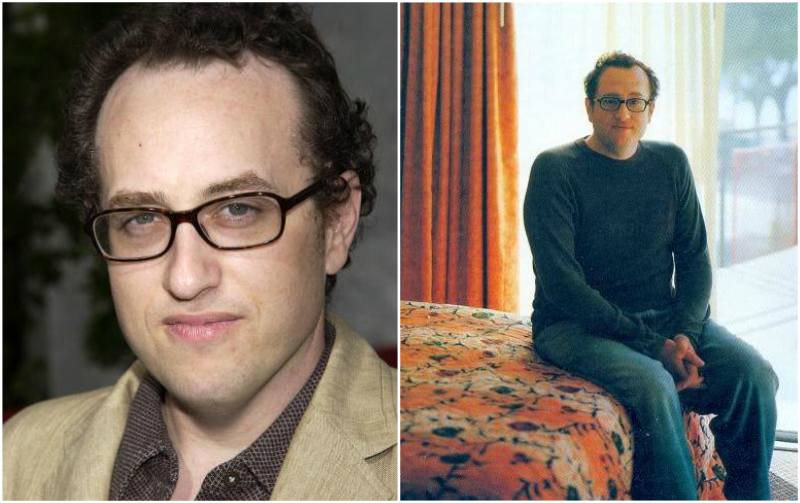 He is the husband to actress, Susan Traylor and father of two children: son Pablo and daughter Mae Mae Dylan. Jesse has become a very successful film director and businessman. He is the President and CEO of a big Music and Entertainment Production Company. Seems like he might not be as popular as Dylan but Jesse is the wealthiest.

Anna the artist is married now and lives with her husband. She is the only daughter of Bob Dylan and his first wife Sara Dylan. 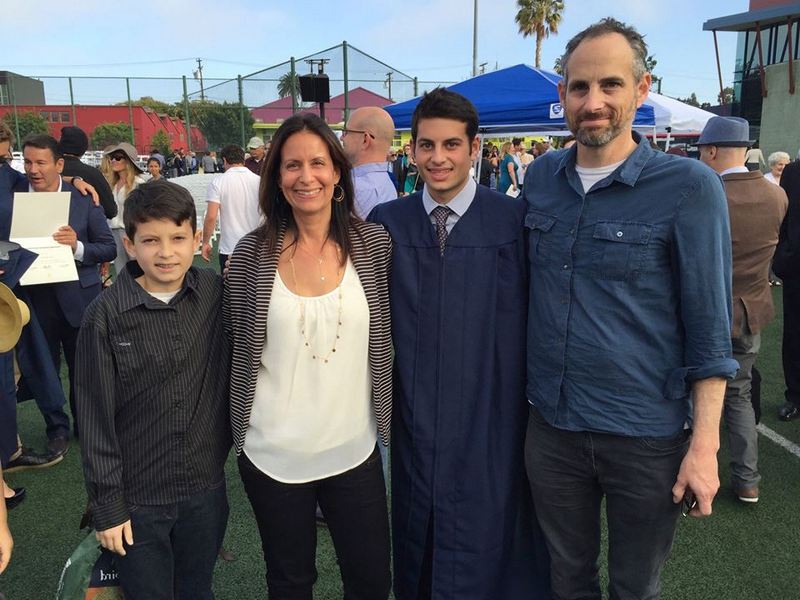 Samuel (first from the right) with wife and kids

Samuel became a photographer and has 2 sons with Stacy Hochheiser, his lovely wife. 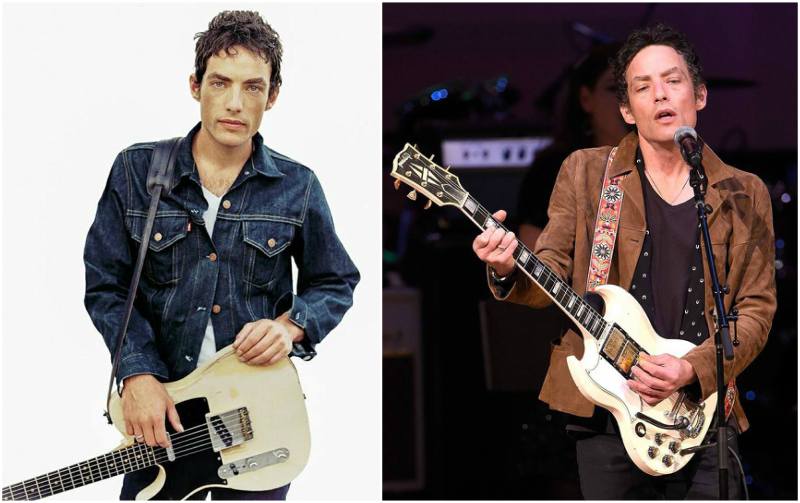 Like his father, Jakob fell in love with music at a young age. During high school, he began playing the guitar which eventually became his signature instrument. In the 1990s, Jakob became well known as the lead singer of the Grammy winning band Wallflowers band. 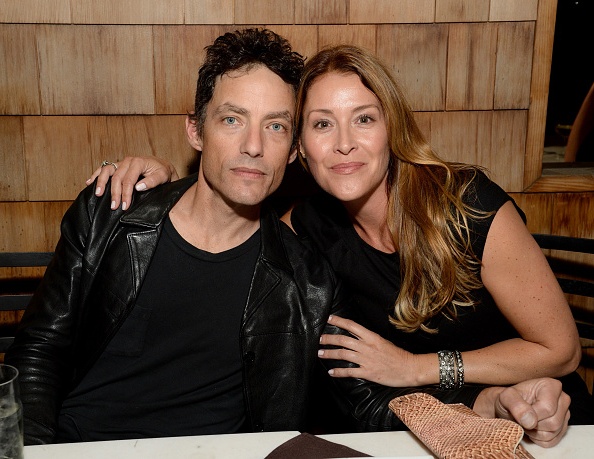 In 1992, he married Nicole Paige Denny and have four kids, all boys. 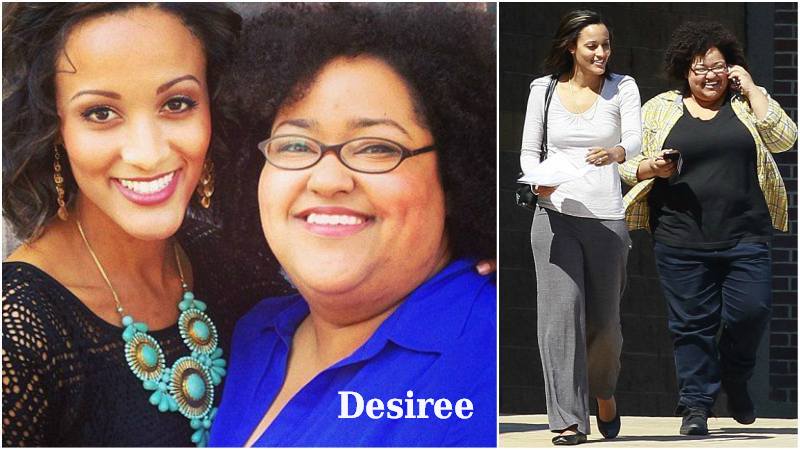 Desiree was for years the unknown Dylan as she lives in isolation with her mother in Beverly Hills. There is not much to be said about her though as she still lives a very private life. 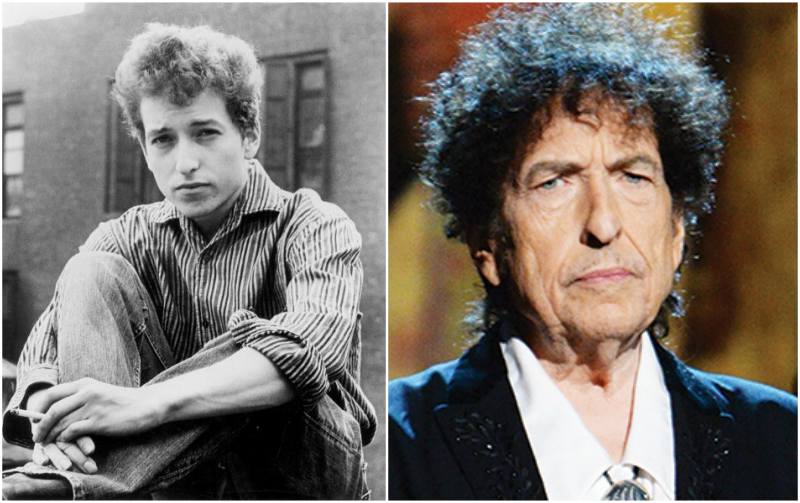 The Singer and Guitarist Carlos Santana: His love life and three kids
The Greatest Living Hollywood Female: Meryl Streep and her close-knit family