Chloe Bennet is more famed for her acting talent but she also loves singing. She rose to fame thanks to portraying Quake in Agents of S.H.I.E.L.D. television series.

Being only 15 years old, Chloe Bennet tried to build her singing career in China and released two singles. However, her path to the Hollywood acclaim started in 2010 when she first appeared on TV as a host of The Nightlife.  Chloe gained her first fans after playing in Nashville series but reached wider recognition after starring in Agents of S.H.I.E.L.D. In 2014, Bennet got her first big screen role in short film Nostradamus and in 2019, she starred in Valley Girl.

Chloe Bennet has a pretty big and friendly family. Let’s have a closer look at its members. 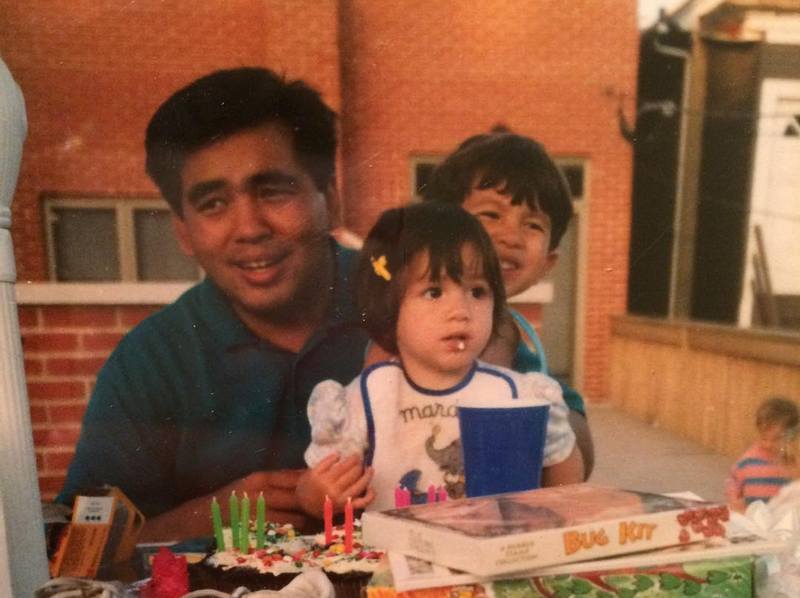 Being of Chinese ancestry, Bennet earns his living as an investment banker. Chloe calls him her hero. Suffering from racism because of her Chinese surname, the performer decided to use her dad’s name as her surname. 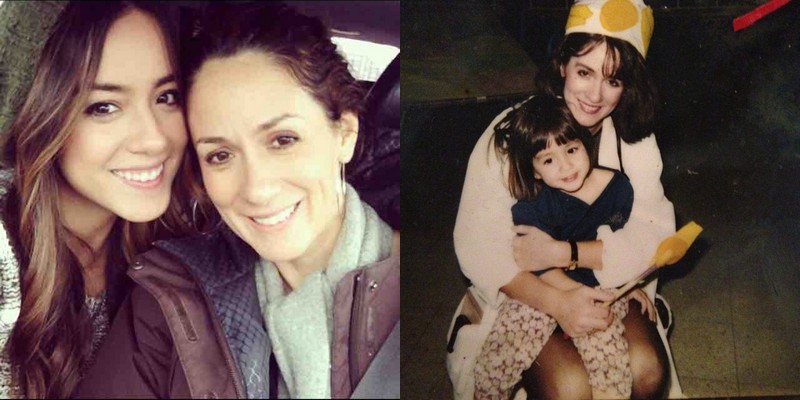 Stephanie is an internist who also runs a medical clinic in the DR and an orphanage in Haiti. Moreover, she took part in saving earthquake victims in Haiti in 2010. Along with building successful career, Stephanie also created a big family with her husband. Together, they have 5 biological kids as well as 3 adopted ones. 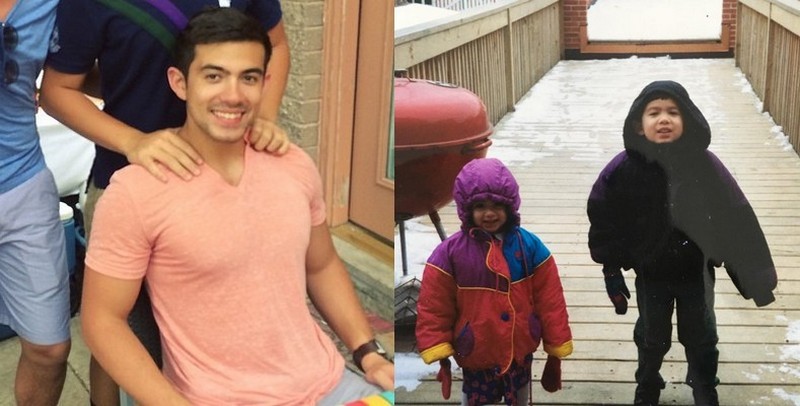 Stephen is the oldest of Chloe’s biological brothers. He is an enterprise account executive at TurnTo Networks. 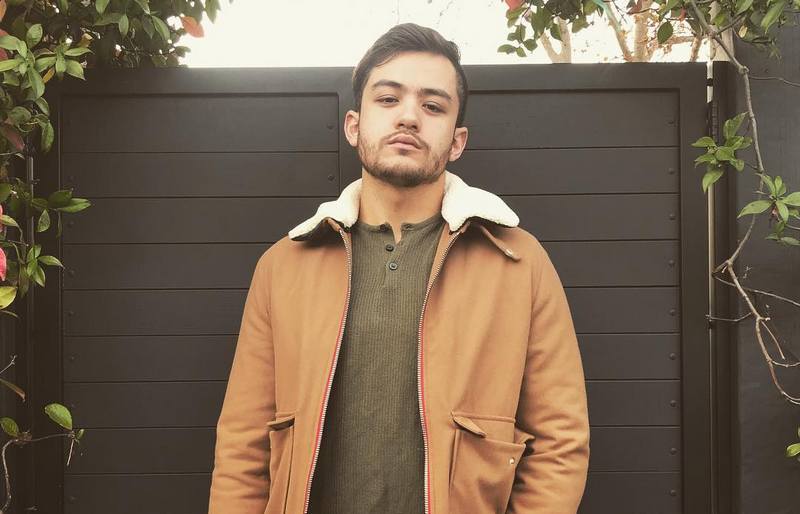 Lincoln is younger than Chloe though we don’t know his exact age. He organizes various political events. 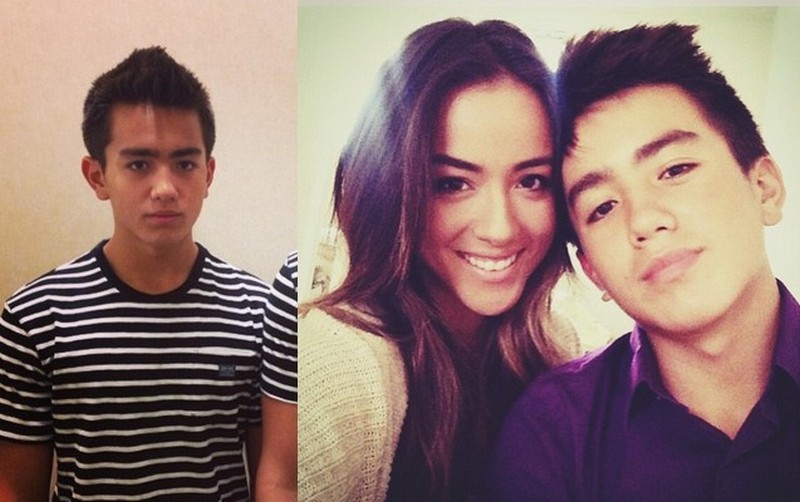 Zachary is a medical student.

Luca is Chloe’s baby brother. She shared news about his birth in August 2019.

When Bennet Wang managed the Chicago basketball league, he met Awvee who was a promising player. The boy’s mother allowed Bennet to adopt her son and he turned into a professional basketball player. Now, Awvee is a basketball coach at Capital City Go Go and commentator. Moreover, he is the founder of Storeytime basketball camps. 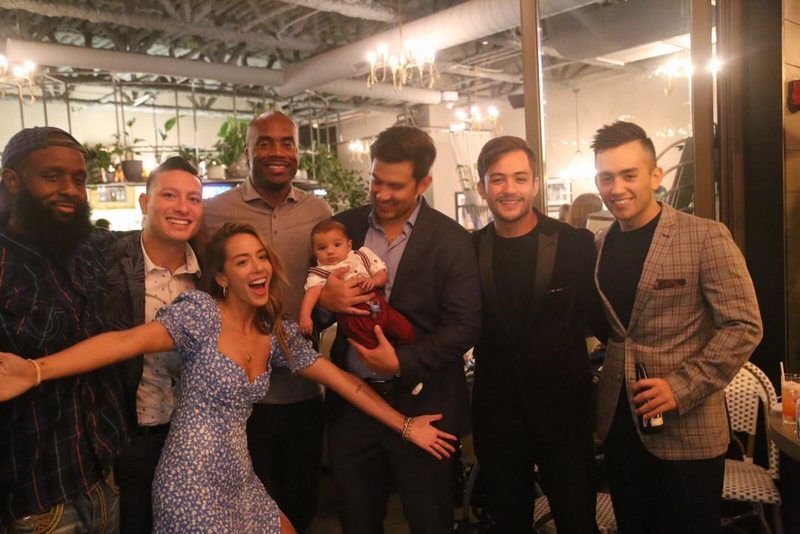 Johnny is another adopted son of Bennett and Stephanie. He is African American. 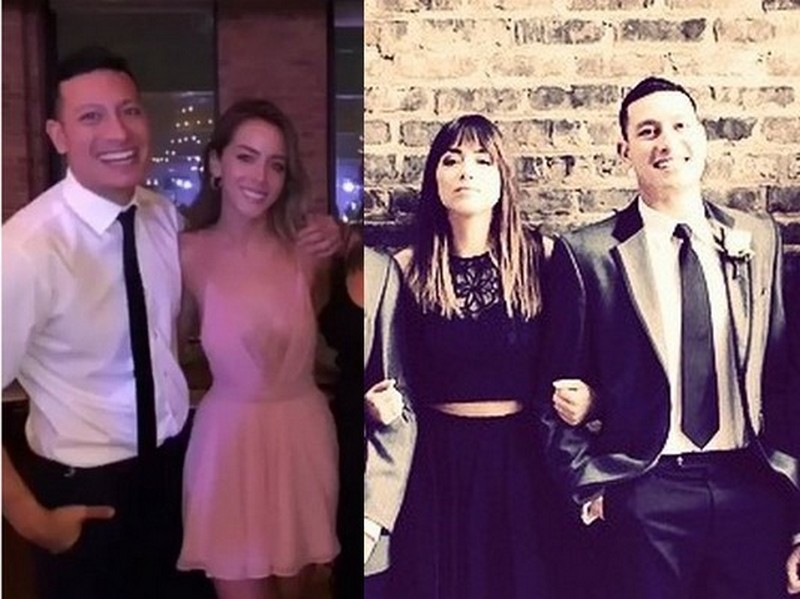 Matthew is of Mexican Filipino descent. At the moment, he is the latest child adopted by the Wang family. 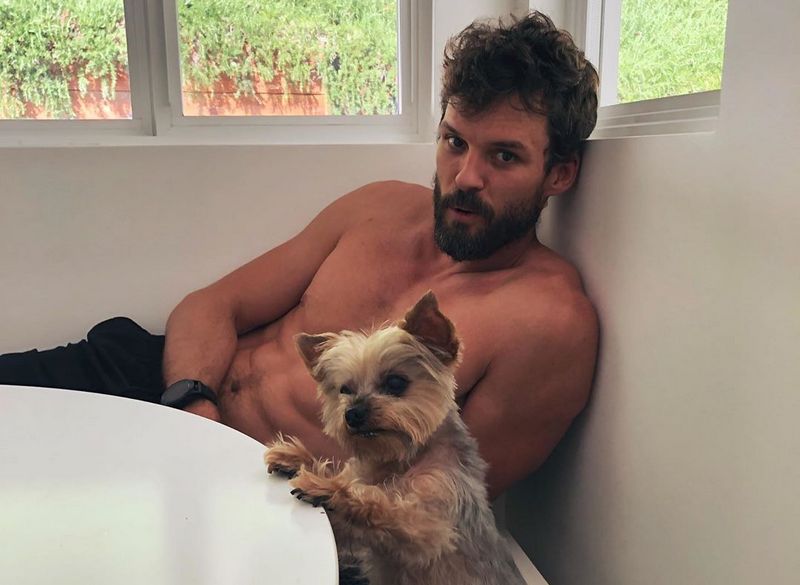 Austin is an actor and director. He dated Sophia Bush for six years before meeting Chloe while filming S.H.I.E.L.D in 2013. The couple often shared photos with each other on social media and seemed to be happy together. However, in June 2017, they decided to part ways. A month after their separation, Bennet got romantically involved with Youtube star Logan Paul whom she met on the set of Valley Girl. In 2018, they broke up.

Chloe Bennet doesn’t have any kids yet.

Who Are Family Members of The Hangover Actor Zach Galifianakis?
The Legendary Kobe Bryant and his birth family