Whose Line Is It Anyway? Star Colin Mochrie and his small family 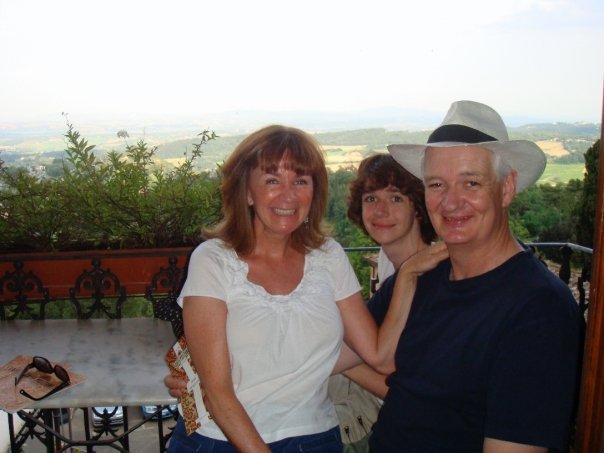 Whose Line Is It Anyway? Star Colin Mochrie and his small family

How does one evolve from being tagged a shy child to becoming a famous television personality. He was never around people as he grew up, Colin preferred staying glued to the television all day. This melancholy nature continued until he got to secondary school. Mochrie’s dream all along was to be a marine biologist until he was persuaded by a friend to try out for a play. This was one hell of an attempt to the self-proclaimed loner but he did it anyway.

That one step towards featuring in a play marked the beginning of a whole new journey for the Scottish-born funny man. In the play, he got his first laugh and became hooked on the entertainment art. It was no surprise when Colin enrolled in a theatre school for four year after high school and there discovered the improvisational genre of comedy.

Colin Andrew dropped out of school and started a career in 1977 but initially had to literally plead with people to come for his shows. Today, he boasts of several nominations and in 2013 was awarded the Canadian Comedy Person of the Year. Along the line in his career, Mochrie found love, settled down and became a father. Read on to know more about the personal life of this Canadian star.

Colin’s father was an airline maintenance executive while his family was still young. Not much has been said concerning his mother but he once mentioned on twitter that his mother and grandmother are also in support of his daughter’s new transgender orientation. 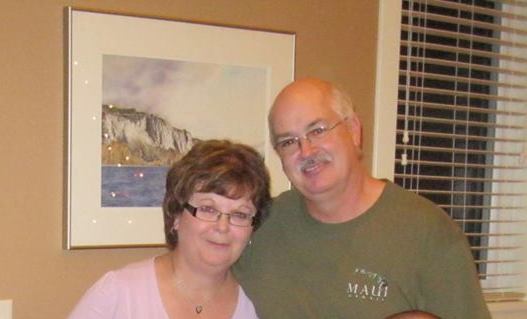 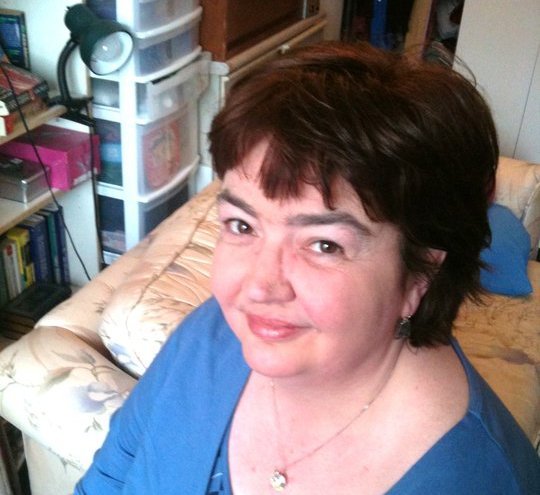 Colin is the eldest of his other two siblings but nothing much is known about them. The comedian has mentioned that while he was a child, he was always in one fight or another with his younger brother but was very protective of his younger sister. 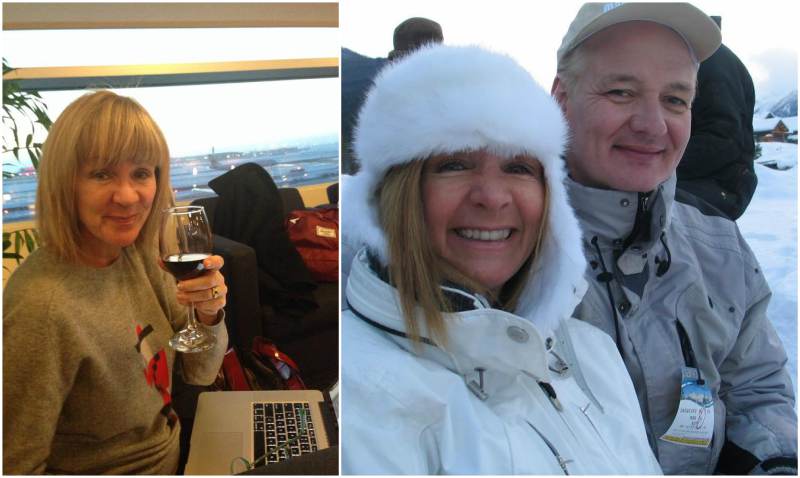 Duration of marriage: January 8, 1989 till present

Mochrie met McGrath when she was the director of the Second City National Touring Company. He had started performing for the company and that was how his journey began with his wife of almost three decades. They got married in 1989 and within months became parents. Debra herself is a comedienne but started as a writer and actress. 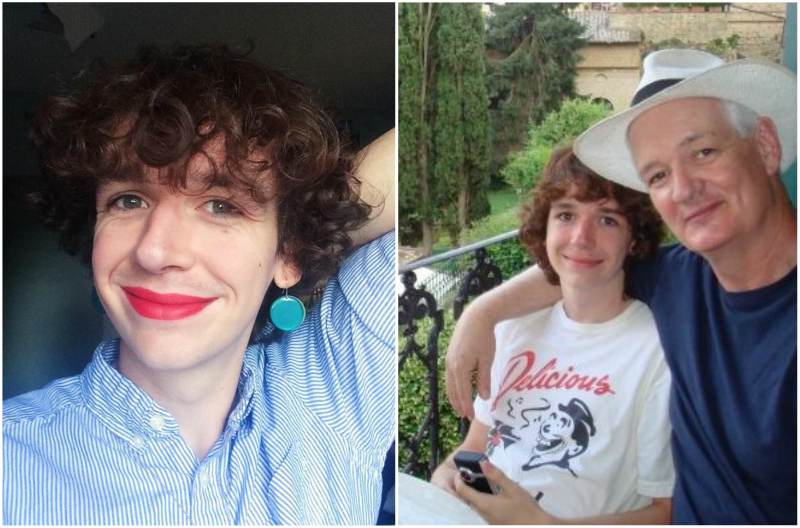 Kinley started off as a female child but is now most famous for coming out as transgender since April 2016. Her birth name was Luke Mochrie then she revealed she was bisexual and some months after decided she was transgender. According to her, she was not so worried that her parents might not understand her as she knew they were very open people. It definitely took some time for them to adjust to it but she never doubted they would eventually accept and support her new life. 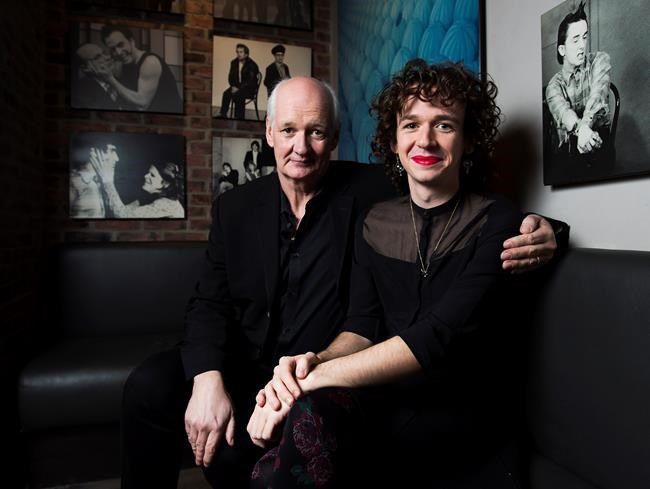 Because of Kinley, her father is now a champion for transgender right and this has definitely raised a crowd with mixed feelings. Colin finds it amusing that there is so much prejudice concerning his daughter’s new stance as she has not stopped being a child to him; he even helped her select her new name. All he wants for his child is to be happy, safe and better than he ever was.