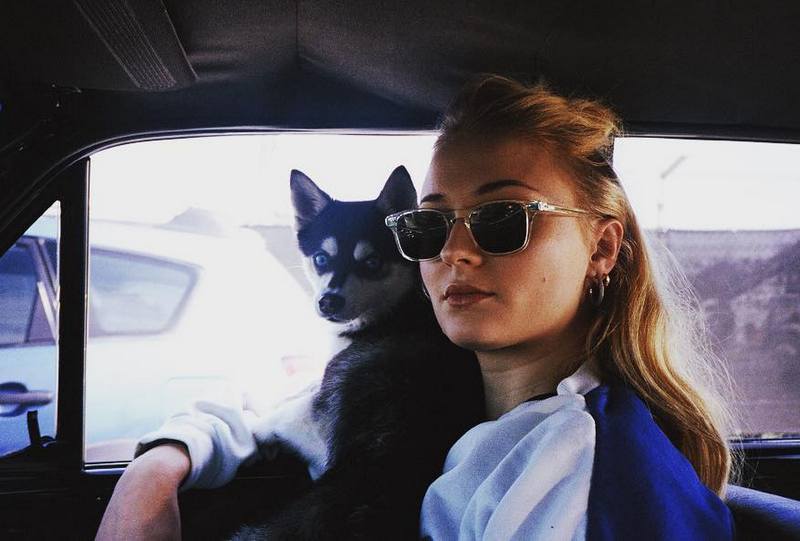 Sophie Turner is internationally known as the performer of the part of Sansa Stark in Game of Thrones TV series. That role brought her Empire Hero Award, Glamour Award plus 6 nominations for Screen Actors Guild Awards.

Sophie Turner studied acting since she was 3 but she gained her first role in Game of Thrones at 15. The actress earned about $1 million for each episode of the show plus was noticed by noted Hollywood producers and directors. In 2013, she made a movie debut in Another Me. Thanks to the growing popularity Sophie got roles in other successful projects, including the ones in X-Men: Apocalypse and Dark Phoenix.

It turned out that Sophie Turner had a twin sister, who died in the mother’s womb. Want to know more about the celebrity’s family, including parents, brothers and her significant other? Then, let’s go. 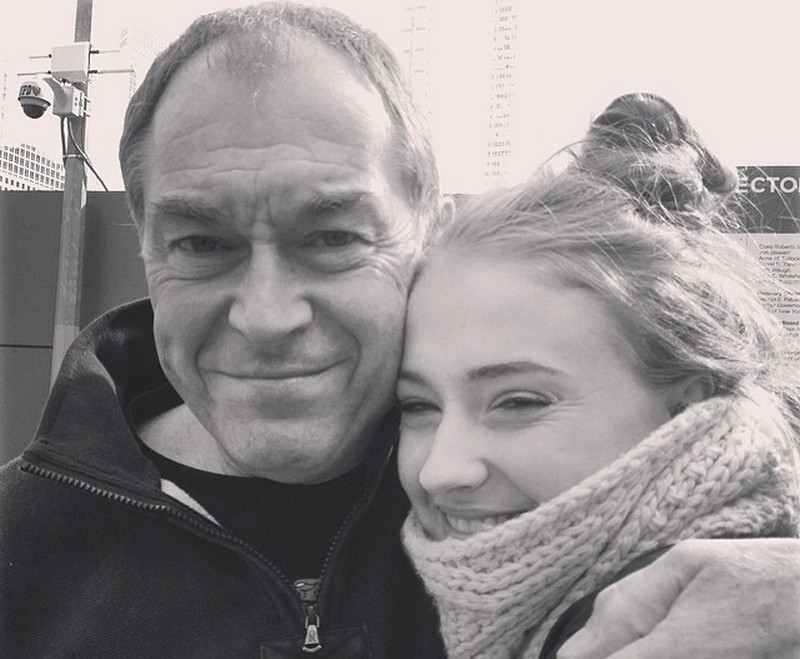 Andrew is an employee at a pallet distribution company. Once, he decided to make a surprise to his daughter and visited the set of Game of Thrones, where he witnessed the rape scene with his daughter. Sophie shared that it was an awkward moment, but her dad understood that it was just a part of her profession. 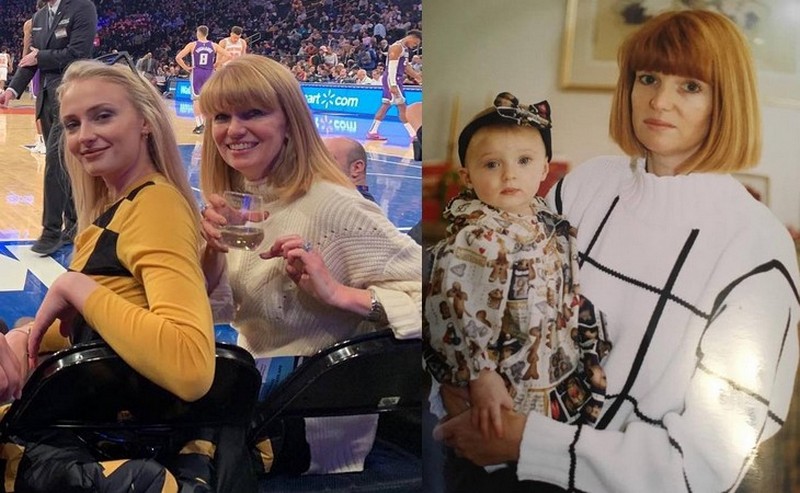 Sally was a teacher in the kindergarten for children with special needs. But she left her job to accompany Sophie to the filming of Game of Thrones in the first three years as Sophie was underage. Sally is very close with her daughter and seems to like her future son-in-law Joe Jonas as they often spend time together. 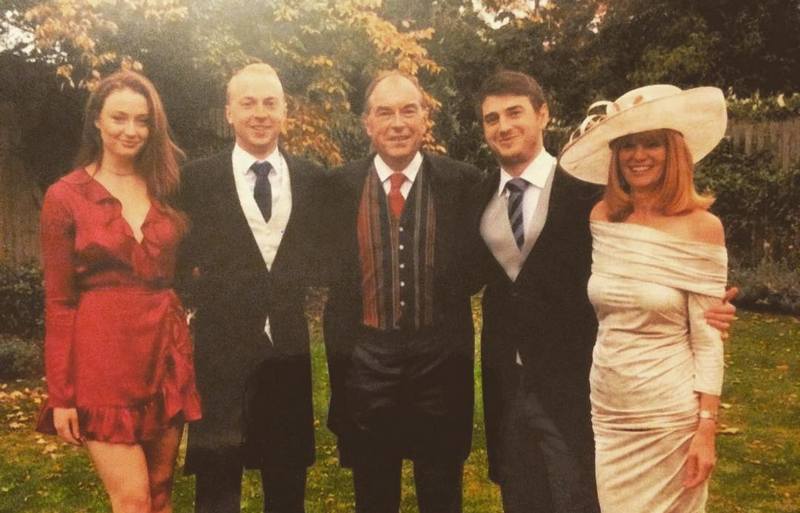 Sophie with mom, dad and brothers 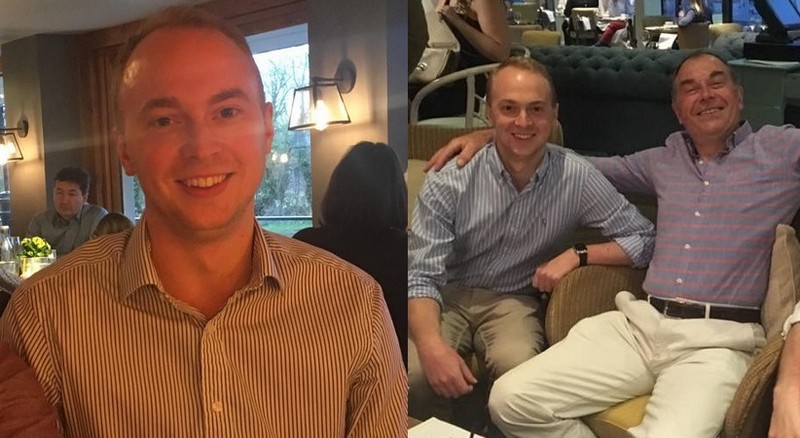 James is the celebrity’s eldest sibling. The Game of Thrones star tells that her brothers are her best friends. He got married in 2018. 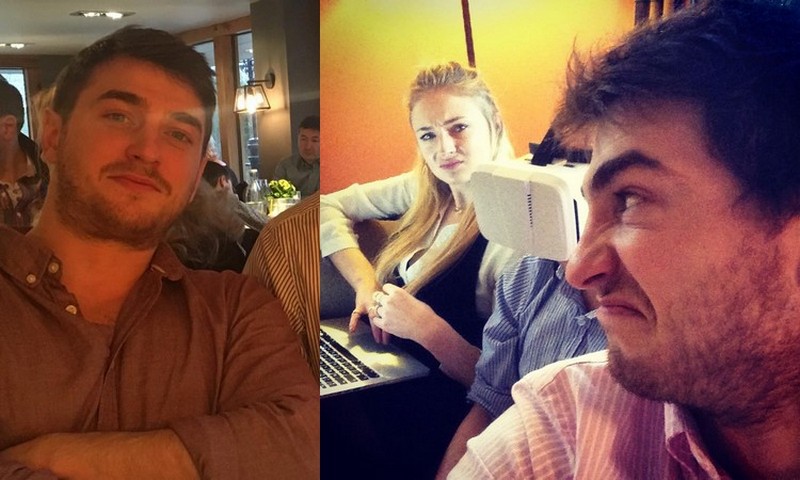 Will is Sophie’s another elder brother. Will and Sophie have matching tattoos designed by themselves. They consist of three triangles with Greek letters lambda, epsilon and phi, signifying reason, spirit and appetite. The actress revealed that reason is her eldest brother James, spirit is Will and appetite is she. 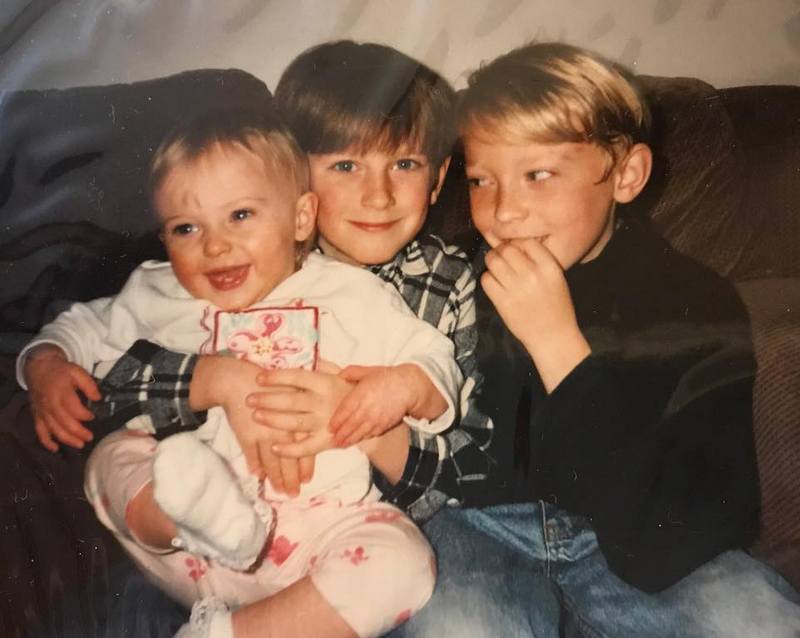 Joe deals with singing. He rose to fame as a member of The Jonas Brothers music band and later, he launched the DNCE band. The romantic involvement of the two celebrities started in 2016, when Joe direct-messaged her on Instagram. They had many mutual friends, who wanted to introduce them to each other for a long time, but the singer had to take the initiative. Sophie and Joe were first spotted together November 2016 at the King of Leon concert in Rotterdam.

In 2017, they got engaged and shared this news with their followers on Instagram. The Jonas’ family seems to be happy with the singer’s choice and his dad has even shared that their family is blessed to have such a future daughter-in-law. Joe and Sophie’s wedding is planned for summer 2019 and Maisie Williams will be Sophie maid of honor. Turner reveals that she and her future husband balance each other as he is very positive and energetic while she is quite pessimistic. 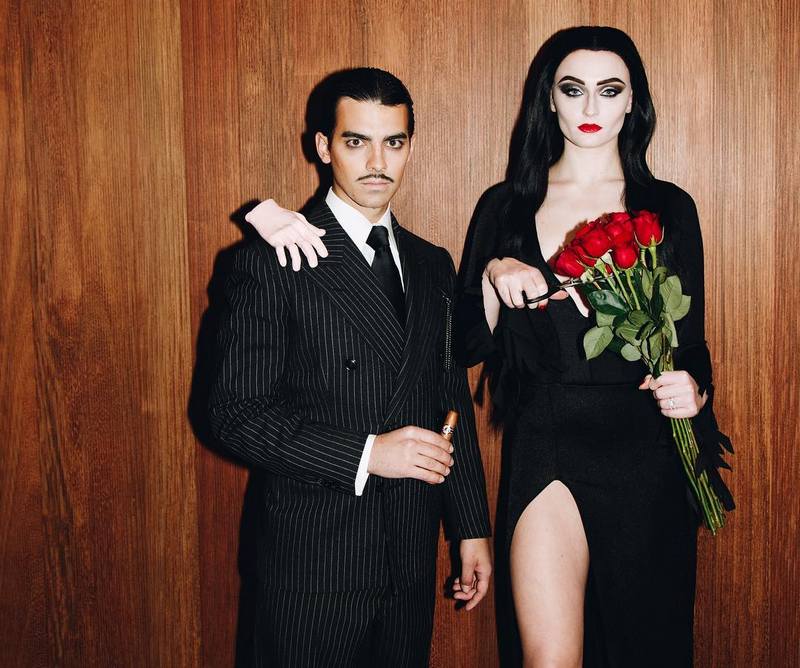 Updated! The couple got married on May 1, 2019 in Las Vegas. The ceremony costed just $600 and was officiated by an Elvis Presley impersonator. The wedding was held on June 29, 2019 in Paris.

On February 12, 2020 it was announced that Sophie is pregnant with her first baby. Congrats to the couple!

Damon Wayans Sr. and his legendary family of performers explained
Kenya Moore Family: Thousands Attempts to Get in Touch