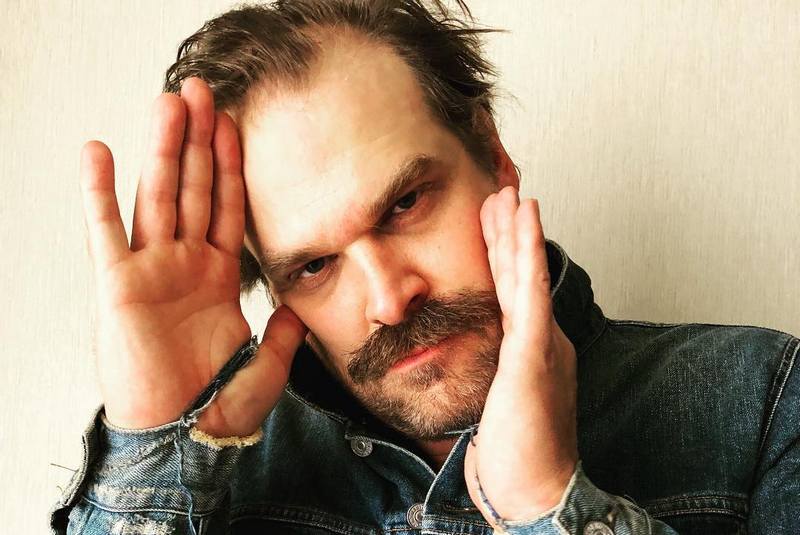 Though David Harbour played in many projects, he is most famed for portraying Jim Hopper in Stranger Things television series. That part brought him SAG and Critics’ Choice Awards along with nominations for Emmy and Golden Globe.

David Harbour’s professional career started in 1999 on Broadway stage, where he participated in The Rainmaker. Later that year, he made a TV debut in Law & Order, but became famous only in 2016 starring in Stranger Things. Harbour made a big screen debut in 2004 movie Kinsey, followed by his parts in Brokeback Mountain, War of the Worlds, Quantum of Solace, The Green Hornet, Black Mass and Suicide Squad. In 2019, he starred in Hellboy as well as Frankenstein’s Monster’s Monster, Frankenstein mockumentary.

David Harbour doesn’t reveal much information about his family members. However, we have found some interesting facts. 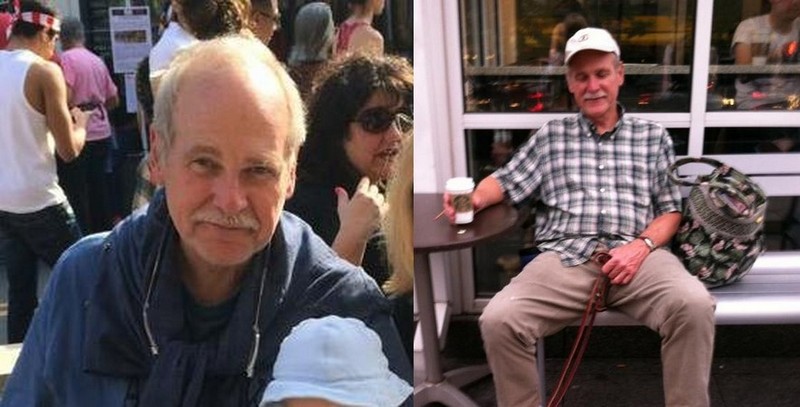 Kenneth works in the real estate sphere and is an owner of Harbour Commercial Real Estate in Armonk, NY. Kenneth told that when, in childhood, David took part in his first performance, he learnt not only his words, but also the ones of other actors. 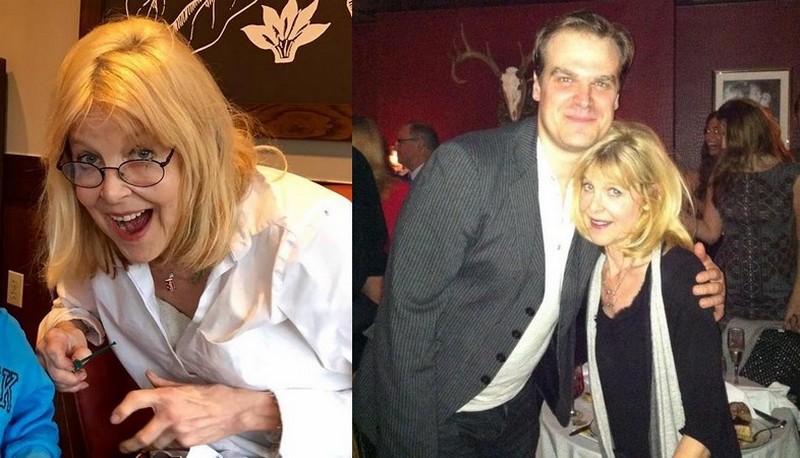 Nancy deals with residential real estate and also works at her husband’s company. Harbour shared that once his parents put him into a mental asylum after his nervous breakdown. 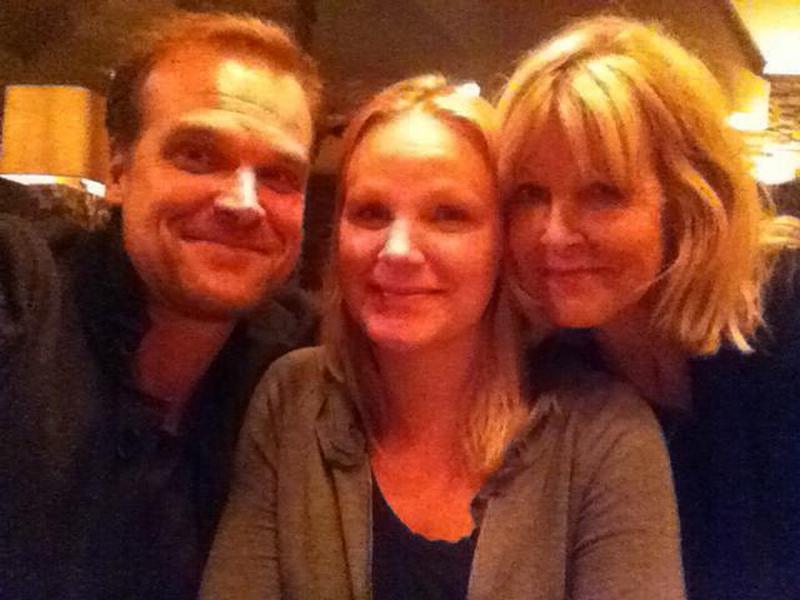 In one of his interviews, Harbour mentioned that he has a sister, who is married to Evan Harris and has two sons. She works at Au Pair in America. 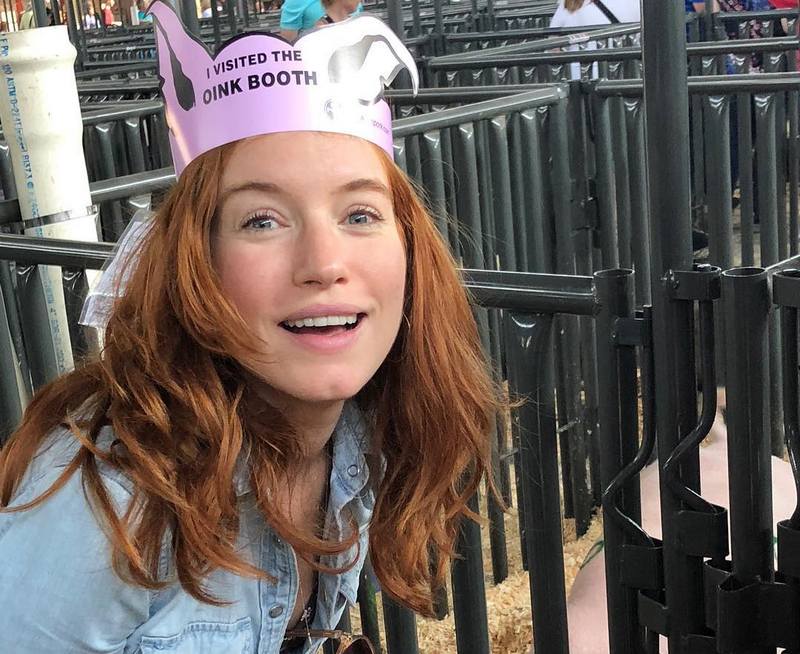 Maria also deals with acting. She got romantically involved with David in 2008 and they even got engaged. However, in 2011 their ways parted.

For 2 years Harbour was in relationship with actress Julia Stiles. She got married in 2017 for Preston J. Cook a camera operator and together they are parents to son Strummer Newcomb Cook. 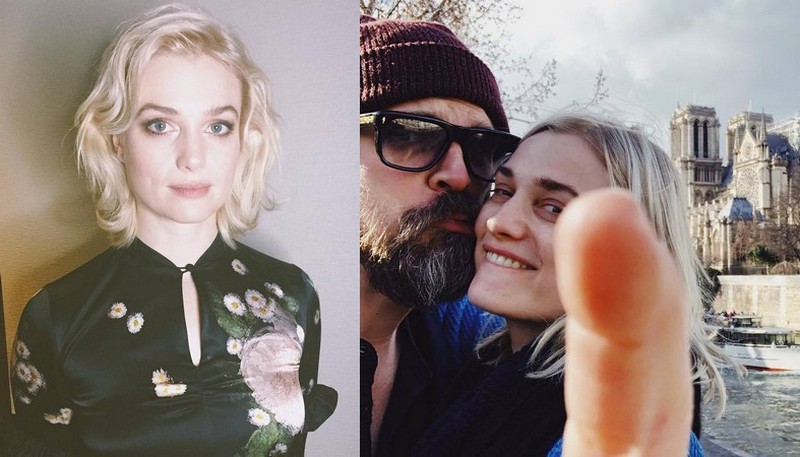 Alison is a rock singer along with being an actress, famed for the part of Queenie in Fantastic Beasts movies. The first photos of the couple appeared on David’s Instagram in February 2018, so we suppose that the both started dating at least in late 2017, or maybe even earlier. On Christmas 2018, Alison and David shared a funny video of them singing Merry Christmas and looked so cute in it. 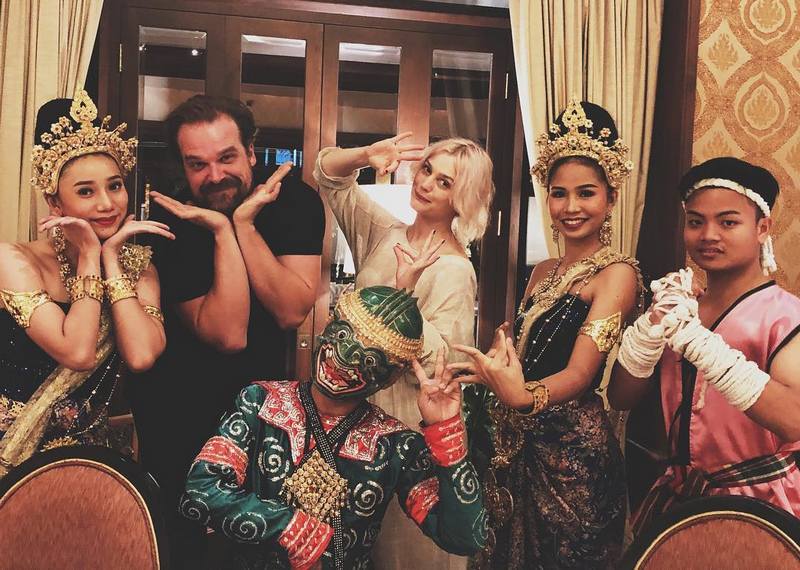 The couple already has a dog, named Gertie. Sudol seems to be rather a supportive girlfriend, who accompanied her beau to Golden Globe and Critics’ Choice Awards. 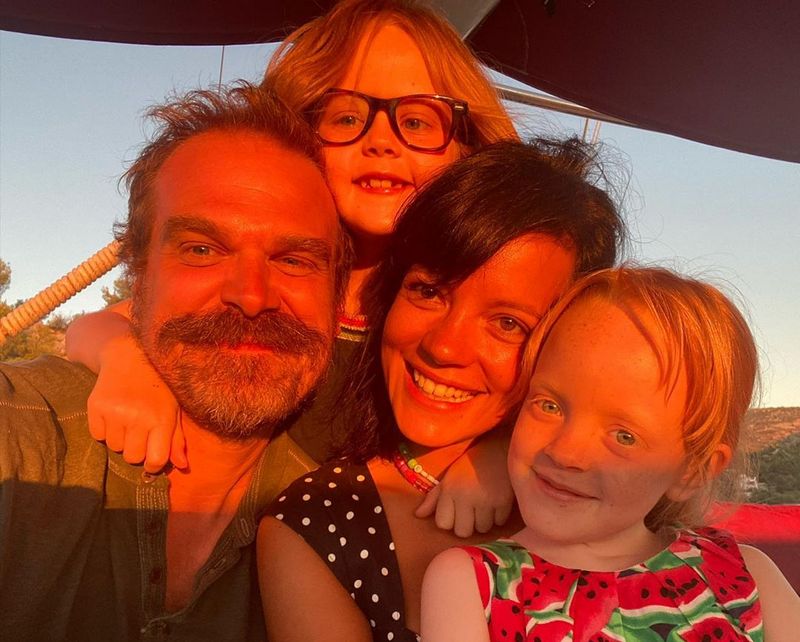 Lily is famous English singer. The couple was spotted together in August 2019 and in January 2020 they made it official on red carpet during the 26th annual Screen Actors Guild Awards. In September they got married in Las Vegas. Before David Lily was married to Sam Cooper  for 7 years with whom she has 2 daughters.

David Harbour doesn’t have any kids yet.

All you need to know about the family of Ed Sheeran, Britain’s hottest pop star
Rupert Grint, Ron Weasley from Harry Potter, and His Family