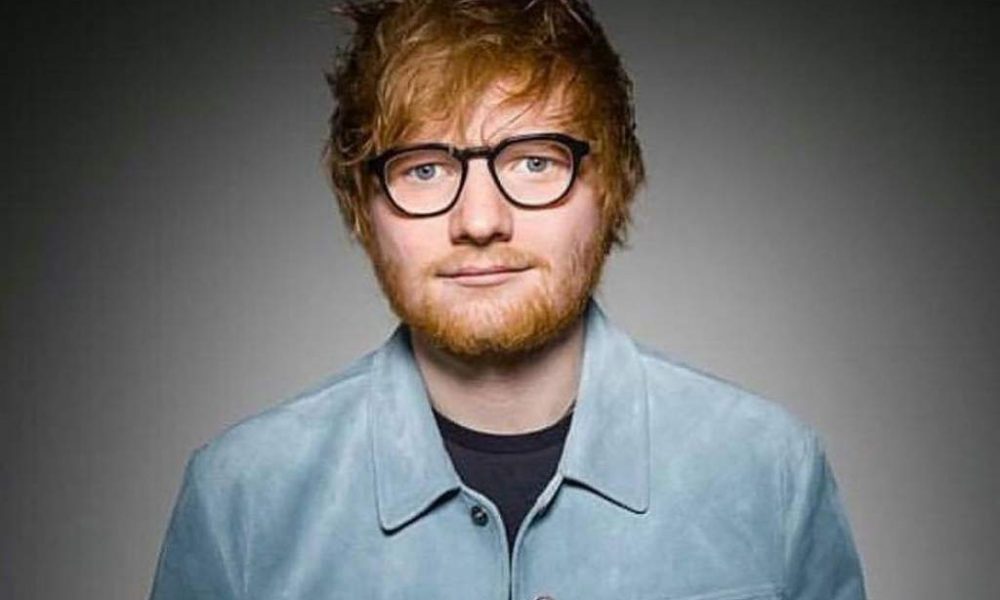 Multi-award winning musician doesn’t do justice in describing the status of his musical career as he is a legend when it comes to soul pop. He came to limelight when he caught the attention of Elton John and Jamie Foxx but his friendship with Taylor Swift brought his US attention. Ed Sheeran is now one of the world’s best selling international music artists.

He used to attend concerts with his family and this was how he gradually developed a taste in music. Edward Christopher began playing the guitar and was soon writing his own songs. He knew his soul belonged to music so at 14, he took his guitar and some clothes and headed to London to begin his career professionally and see where it would lead him. Social media helped his online presence until gradually the whole world was talking about him.

The British pride has had his own fair share of challenges in life but learnt early how to overcome them. From bullying over his stutter and oversized spectacles, to inner battles, to insecurity and shame; Sheeran is proof of how much one can become once they embrace their uniqueness. Read on as we let you in on more details about the personal life of the man behind one of the most beautiful voices in our time. 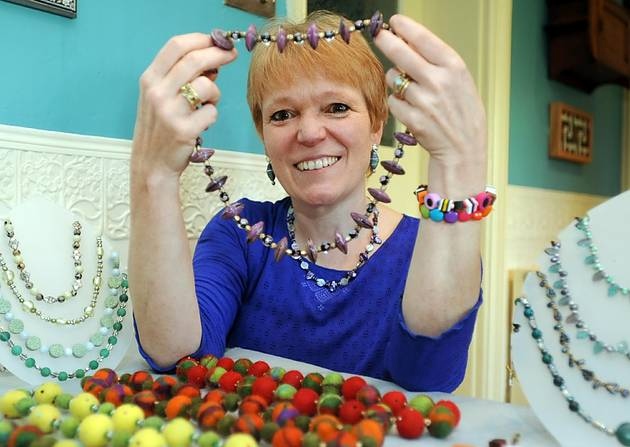 Imogen and her husband have been a major source of love and support for the international pop star since the beginning of his career and they still seem to be very close till date. She is a jewellery maker with a full line of pieces inspired by Ed’s outgoing character. One of Imogen’s jewellery which was promoting charity has even been worn by British royalty Kate Middleton. 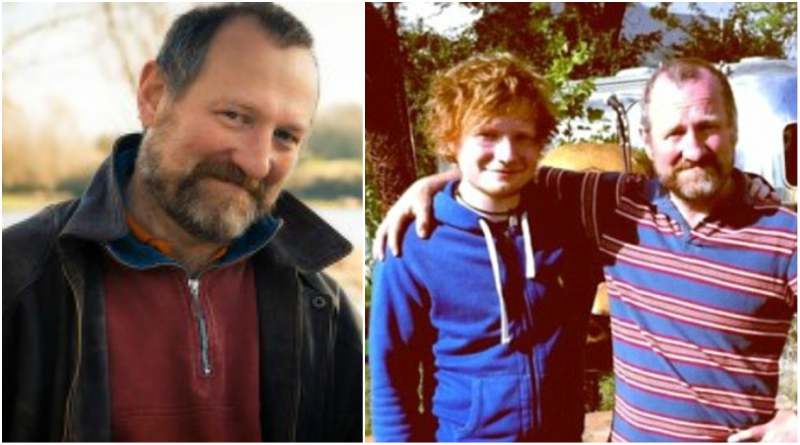 He is an experienced and popular arts history educator who is much admired for the way he brings the Old and Modern Masters to life. John ran an art consultancy firm together with his wife, Imogen. Ed says one of the best things to have come out of his career is being able to pay his parents, not just financially but helping them live out their dreams. In 2017, he installed a gym and a swimming pool in the home he previously bought them to make sure they live a long and healthy life. 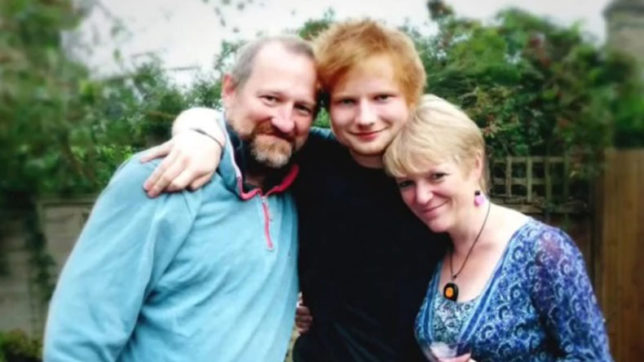 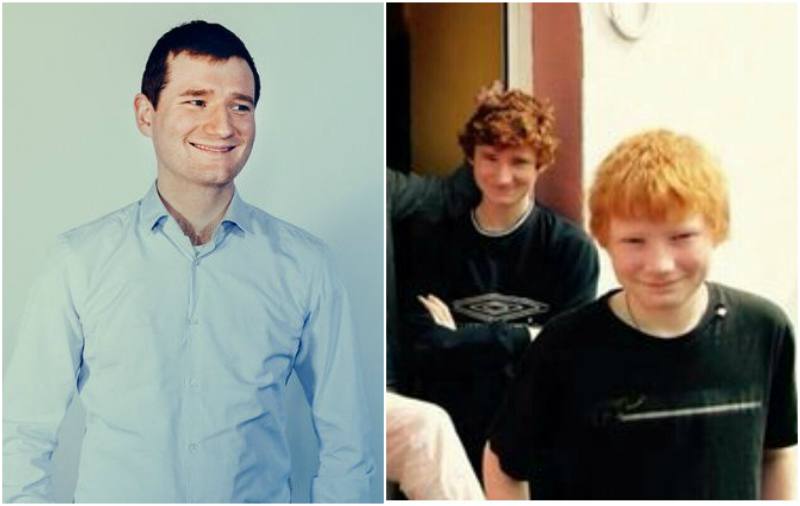 Both brothers not only share a striking resemblance, they have passion for same art. Matthew is a music composer known for his 2016 work on the sound track for the feature film With Love From… Suffolk. 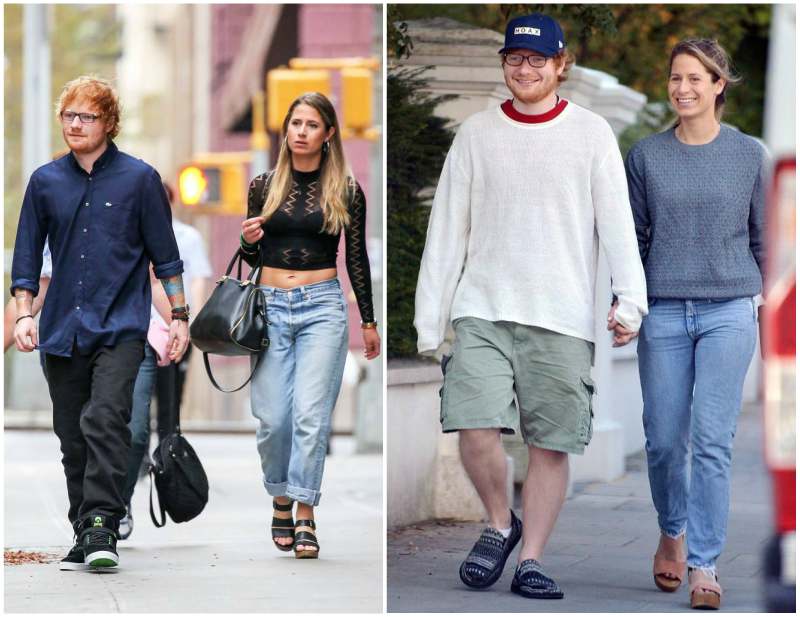 The music genius has been dating Cherry Seaborn since 2015 and she is believed to be the inspiration behind Shape of you and Perfect. She attended Thomas Mills High School in Framlingham and while they were classmates, Ed had a huge crush on her. It took a few more years before they got together as Cherry left high school and continued her education in America while the pop star stayed back in Suffolk.

Seaborn was working on Wall Street when they got together and ever since then, their love has only gotten deeper. In 2016, the Thinking Out Loud hit maker and his childhood sweetheart literally traveled the world together as Edward was on a year off from the music business. When they returned, she got her job transferred to the London office and they have been inseparable ever since then. 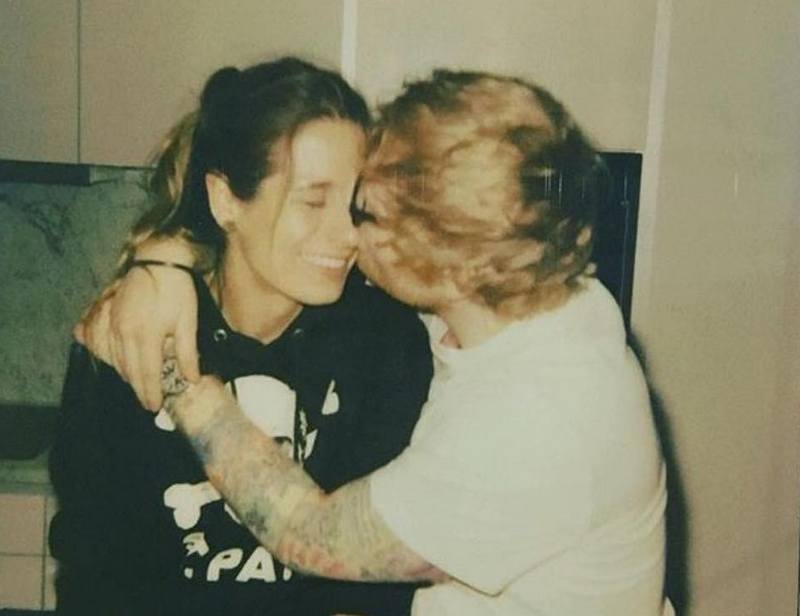 Sheeran says that his music career will be over with as soon as he has children with the British field hockey player. He announced this in January 2018 days after they got engaged that his ambition is going to go to zero as the new goal would be how he can be the best father in the world.

That being said, both lovers are not in a hurry to have kids, but they’re hopeful that it happens in the nearest future. They already have cats together and this is a big milestone according to the “awkward-looking” orange-haired star.

It is known that Cherry is in her third trimester now. The couple hide her pregnancy very well.

Updated! On September 1, 2020 Ed shared news about birth of his daughter.