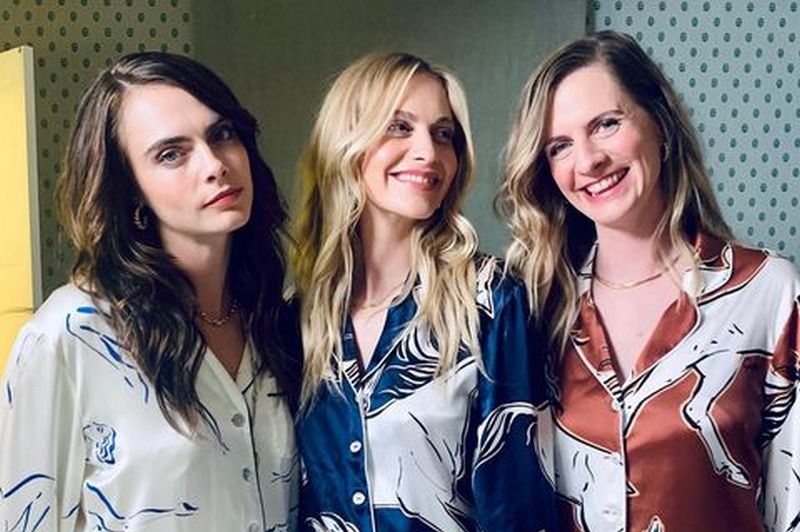 Three talented and stunning Delevingne sisters Cara, Poppy and Chloe were born and raised in London. They are daughters of a stylist and personal shopper, Pandora and a property developer, Charles. Three sisters share a tight bond since early years till present moment, supporting one another no matter what. 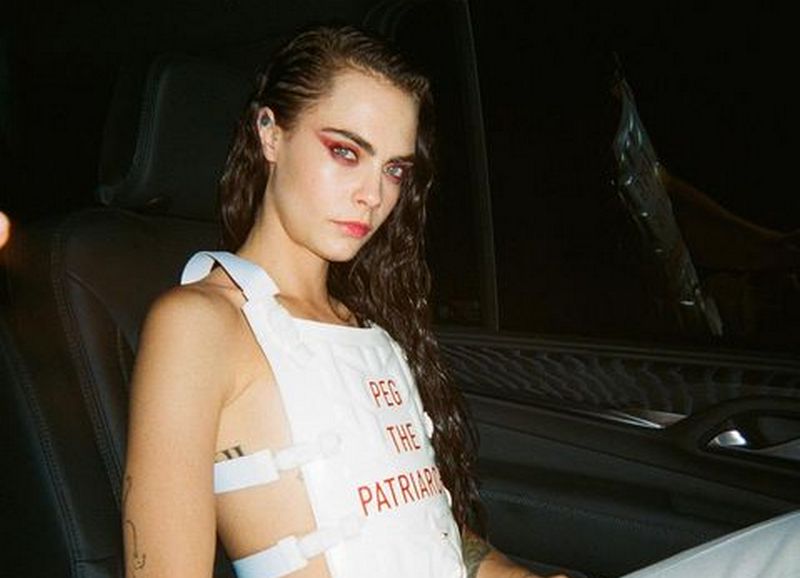 Cara (the youngest) is an internationally-recognized model, film performer and singer. At the age of 10, she got her first modeling job in an editorial shot for Vogue Italia. After that in 2009, she signed a contract with a reputable agency Storm Management. The main breakthrough in her career happened during 2012 and 2014, when the beauty walked fashion shows for such brands as Jason Wu, Oscar de la Renta, Fendi, Trussardi, Dolce & Gabbana and many others. Today, she can boast of being on the covers of dozens of magazines, starring for a number of commercials and of course, walking for the most successful fashion houses. In addition to that, she also tries her hand in the moviemaking industry and can be seen in such TV projects as Suicide Squad, Life in a Year, London Fields, etc. 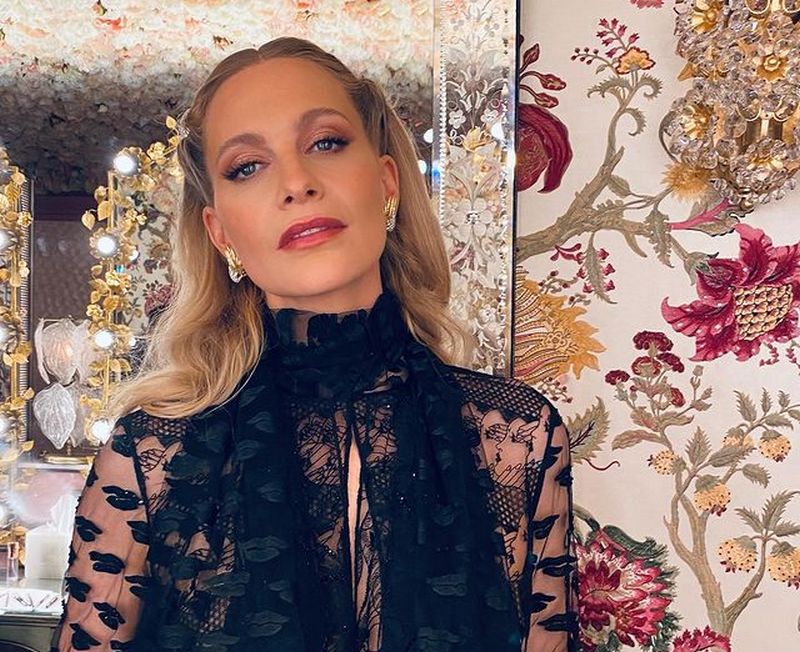 Poppy is also a model, actress and socialite. In 2008, she started working for a Storm Management agency and soon after walked for such great brands as Burberry, Giles Deacon, Laura Ashley, etc. Also, she graced the covers of Vogue, Harper’s Bazaar, Elle and other magazines. Apart from that, Poppy is an ambassador of Chanel. Finally, she featured in over 10 successful films, including She’s Funny That Way, Spy Intervention, Bittersweet Symphony, etc. 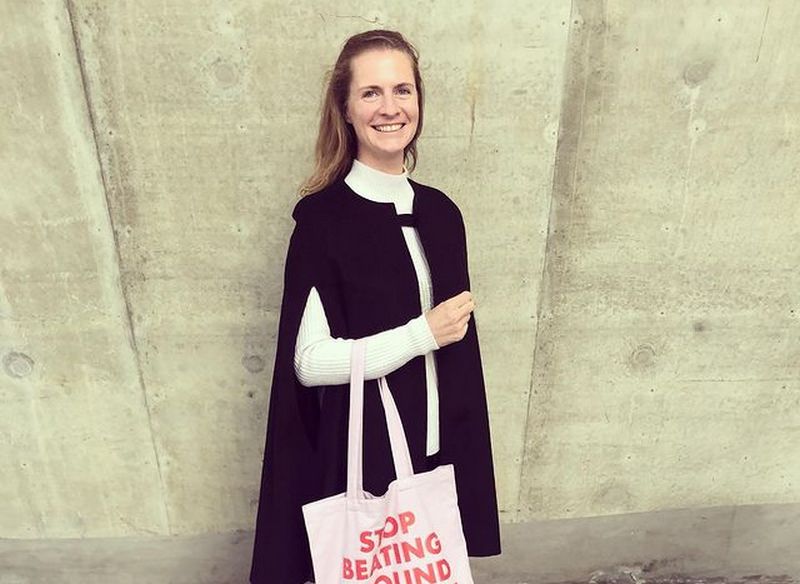 The third sister and the oldest Chloe is a businesswoman, philanthropist and a socialite. It is also known that she works together with her husband on several projects connected with real estate business. She raises awareness about cervical cancer and even created a GCF fund for it. In her free time, Chloe loves doing shopping, traveling with children and reading. 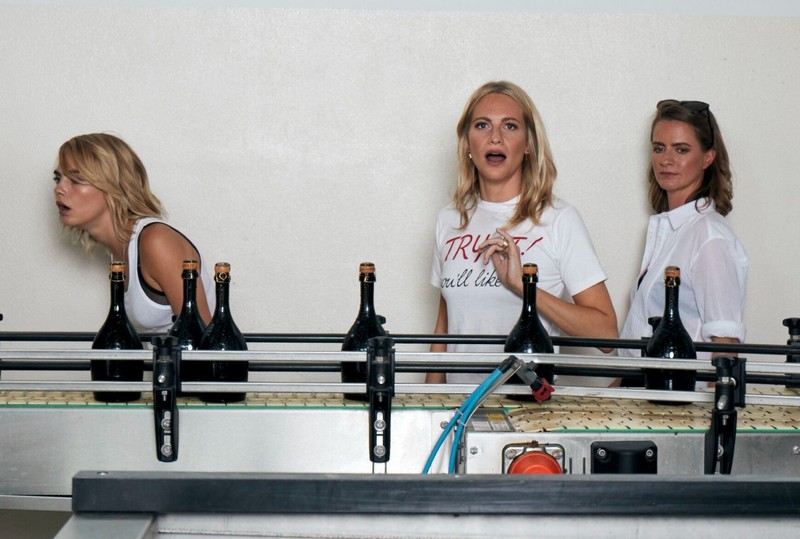 All three sisters are extremely close and even launched the first Prosecco Rose in the UK in 2020. They managed to create a drink category that is not only beautiful based on appearance but also the taste is exceptional and one of a kind. As the sisters mentioned during one of the interviews, the brand was created thanks to their shared love of Prosecco. They also added that in the UK, people don’t know much about the quality of Prosecco they are drinking. That’s why they decided to make the content and the look as good as it is only possible.