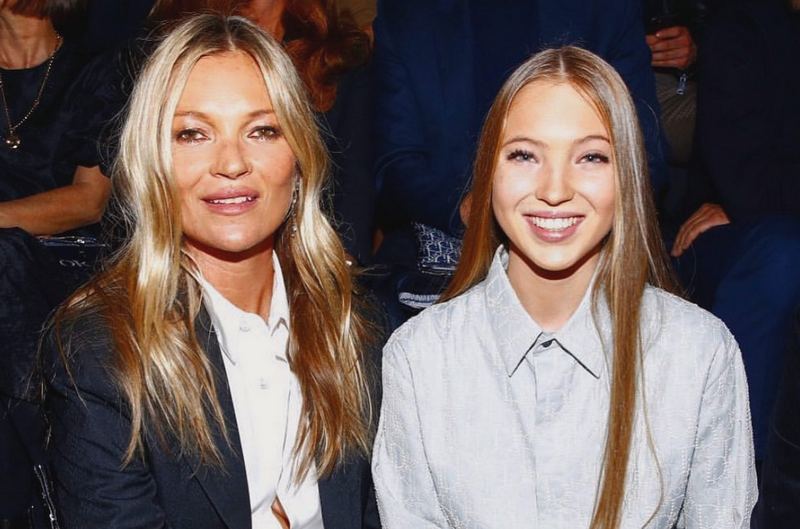 If you are into the fashion business, then you should definitely know such a stunning model as Lila Moss. Of course, many people associate her with her mother’s success in the same industry. However, a rising star makes her own steps to come out of the shadow. So, let’s find out more interesting facts about her life.

Lila is the daughter of supermodel Kate Moss and co-founder of Dazed Media, Jefferson Hack. Kate and Jefferson met back in 1999 and their romance lasted four years, resulting in a baby-girl. The beauty’s career started at the age of just 14 when she got her first modeling gig. 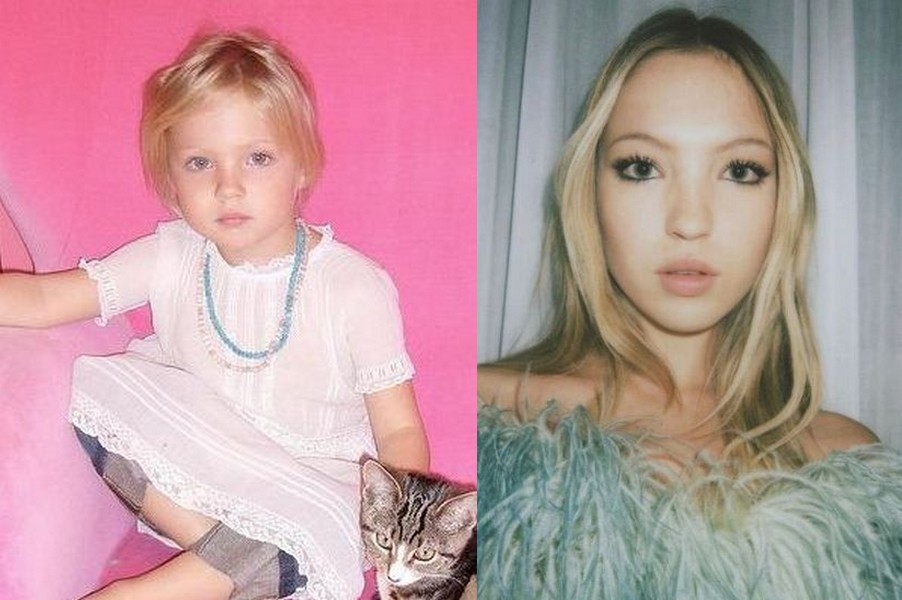 After that, she began getting more and more offers, thus becoming recognized and sought-after.

For instance, she was a face of Marc Jacobs in 2018, was on the cover of several fashion magazines, took part in Miu Miu’s SS20 campaign, did a runway at Paris Fashion Week in 2021, etc. 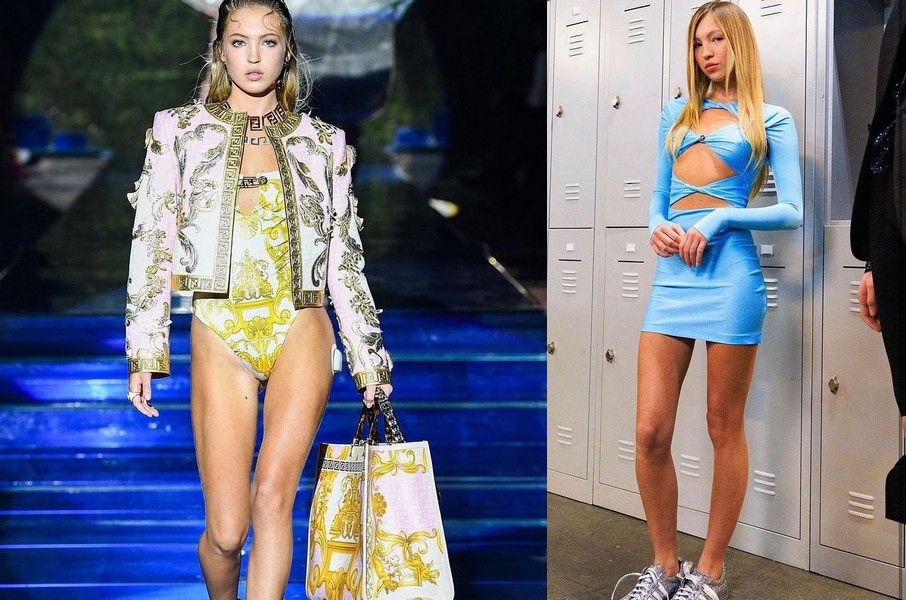 In 2022, the model appeared alongside her mother at the Met Gala, wearing an insulin monitor pump. This is due to the fact that she has type 1 diabetes and in order to keep herself healthy, has to have this pump to monitor blood sugar levels.