Diana Ross and Her Supremely Outstanding Family: Siblings, Husbands, and Children of the Iconic Singer 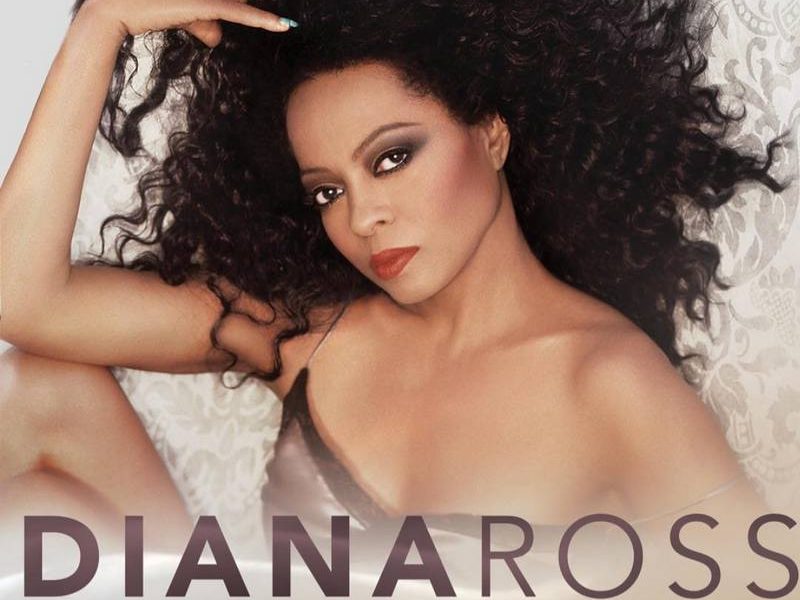 Diana Ross and Her Supremely Outstanding Family: Siblings, Husbands, and Children of the Iconic Singer

The eminent lead singer of The Supremes Diana Ross grew up in a big family in Detroit. Growing up, future music star dreamed of becoming a fashion designer and even learned tailoring, which inspired her to be a stylist for her famous band in early years. When Diana was 15 years old, she joined The Primettes, a group of aspiring young vocalists, which later helped her music career. Luckily, The Ross family lived close to the famous producer Smokey Robinson, who noticed Diana and her group and decided to promote them.

But as we know Diana didn’t stop at The Supremes, she left the band in the beginning of 1970s to pursue her own career, which resulted in decades of her incredible artistry, including such iconic songs as “Ain’t No Mountain High Enough” and “I’m Coming Out”. Ross also got into acting, which gained her an Academy Award nomination for Best Actress. Her career is still an inspiration to many artists, and her legacy is continued by her children. Let’s find out more about Diana Ross’s background and talented family.

Who are Diana Ross’ parents? 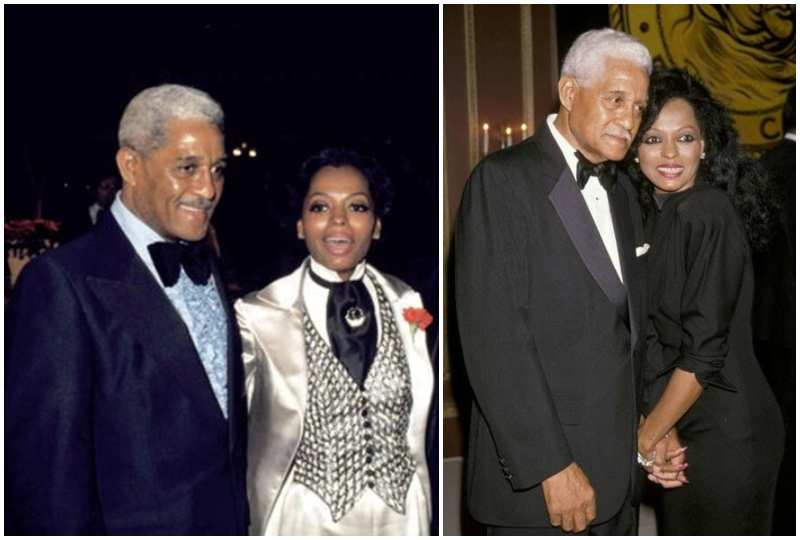 Fred’s younger years were spent in dreams of boxing. He was really good at this sport, but figured he needed a real job if he wanted a better life for himself. At 20, Fred majored in business administration and found a job at American Brass Company, which he briefly left to serve in World War II. After Ernestine’s untimely passing, Fred remained single and died at 87. 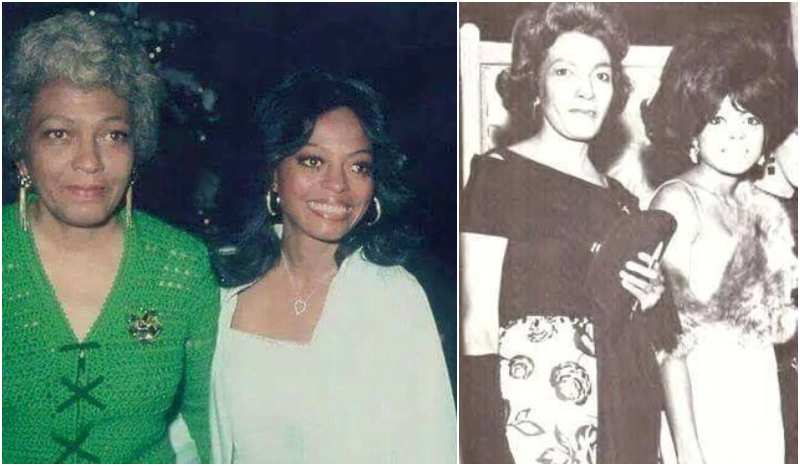 Before meeting her future husband, Ernestine was a singer at local clubs. After the marriage, however, Ernestine decided to become a housewife to care for her family. Fred and Ernestine remained married until she died of breast cancer in 1984.

Who are Diana Ross’ siblings? 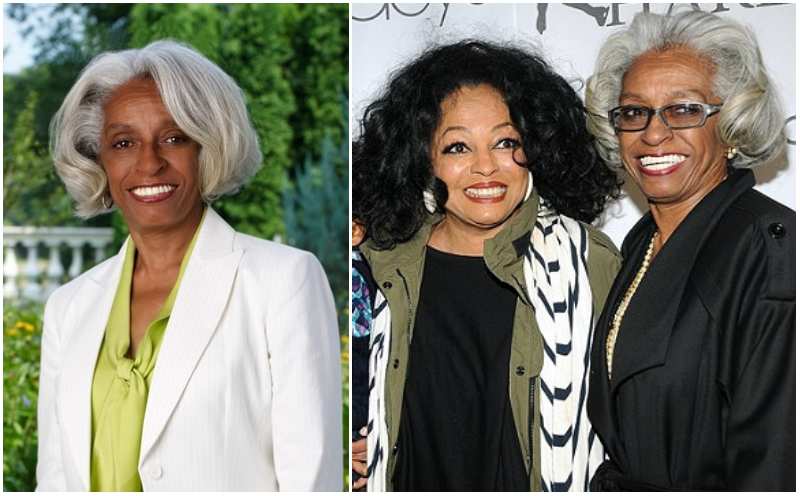 Barbara pursued medical career and became a renowned physician. After graduating with honors, she started working at the United States Department of Health and Human Services and encouraged diversity in the medical field. Barbara made history when she became the first African-American woman to receive the position of medical school’s dean in 2002. 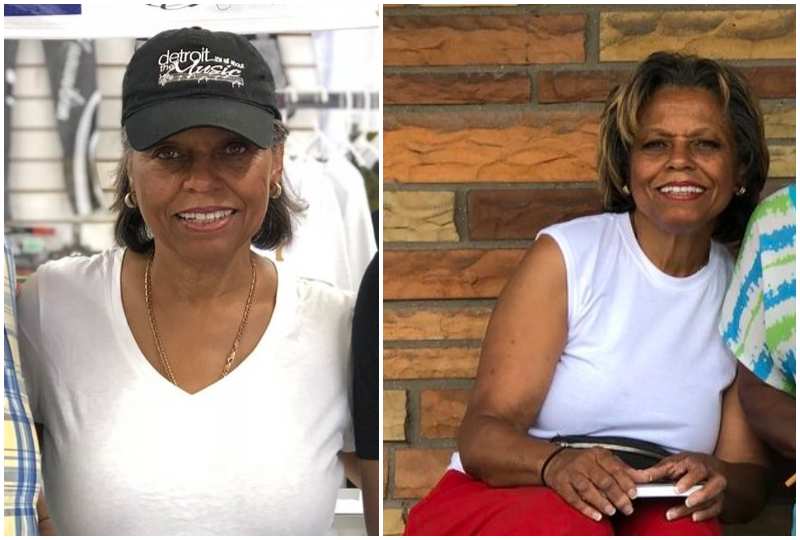 Rita dedicated her life to her home city. She dreamed of becoming a politician to serve her community. The youngest of Ross sisters worked her way up the political ladder and was even in the running to become a State Representative for Detroit. Rita prefers privacy, so not much is known about her personal life.

Other than being related to the famous Diana Ross, people don’t know anything about the oldest Ross brother. However, he is alive, and, most likely, leads a quiet and private life. 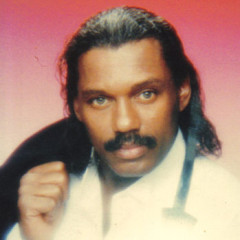 Similarly to his sister, Arthur had a musical career and even found relative success in the 1970s. However, he retired from music in the 1980s and moved to Detroit where he lived in seclusion from his family with his wife Patricia Ann Robinson. On April 22, 1996, Arthur and Patricia were found dead in the basement of an abandoned house in a criminal part of Detroit. The case of their death still remains unsolved. 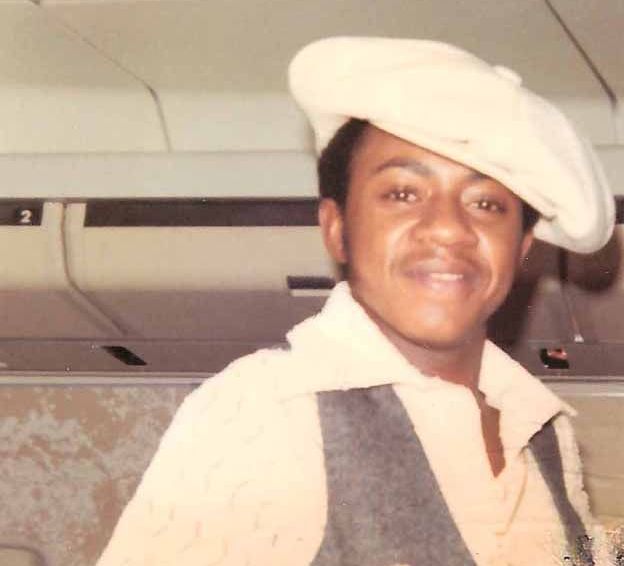 Diana’s youngest brother has a long history of drug addiction. In the 1980s, he’s lived off his famous sister, until she decided to stop financing his terrible habit, which forced him to live on the streets. Several journalists tracked down Chico in the 90s, he wasn’t doing well. However, it’s believed he reconciled with Diana as they were seen together in 2004 during a family sighting.

Who are Diana Ross’ husband? 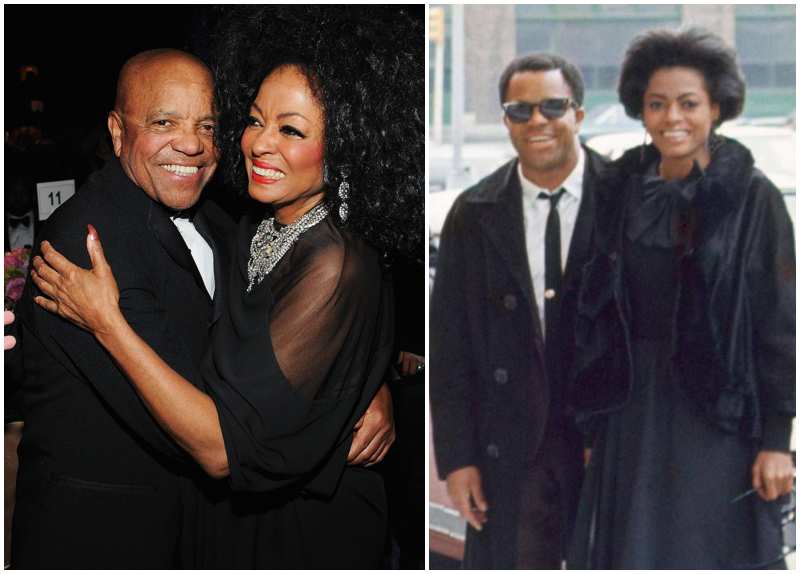 Diana and Berry got together in 1965. He was the CEO of the recording company Motown that managed The Supremes. They have been romantically involved for 6 years. In 1971, Diana got pregnant with her first child, Rhonda. That same year, Ross married her first husband Robert Ellis Silberstein, who knew that Rhonda was Gordy’s child, but decided to raise the girl as his own. Diana held the secret of Rhonda’s true paternity until she was 13 years old, despite Gordy being in his daughter’s life and posing as an uncle. 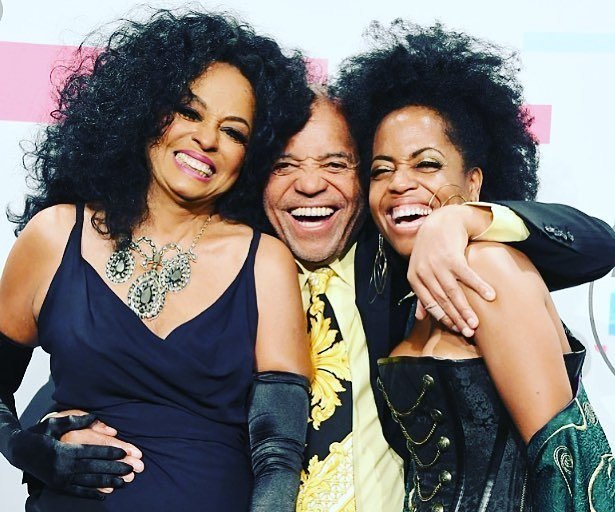 Diana with Berry and their daughter

Berry has been married and divorced three times and has eight children, including Rhonda. 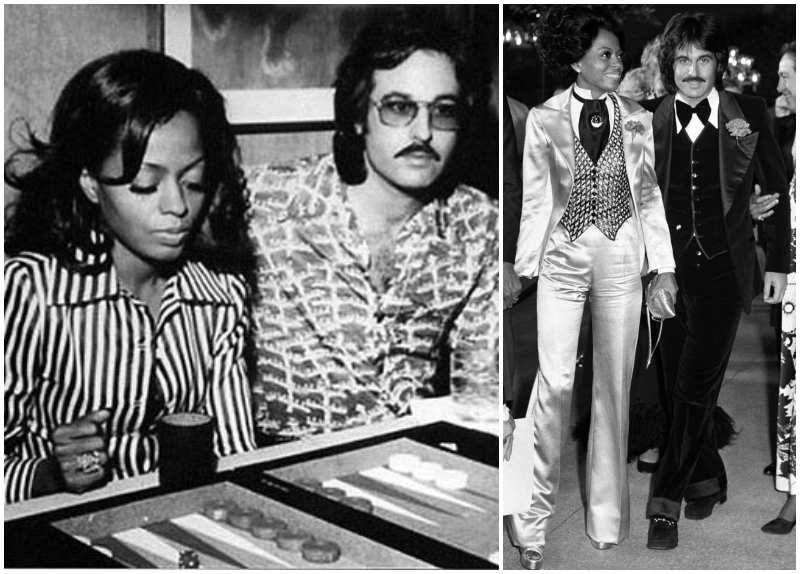 Music executive Robert Ellis Silberstein and Diana Ross started going out when she was still involved with Berry Gordy. Silberstein’s love prevailed and he was the one to make Diana his wife. Together they had two girls, Tracee and Chudney. Although the couple divorced in 1977, they remained best friends and continue to raise their children together. Diana’s oldest daughter Rhonda still considers Robert as her real father. 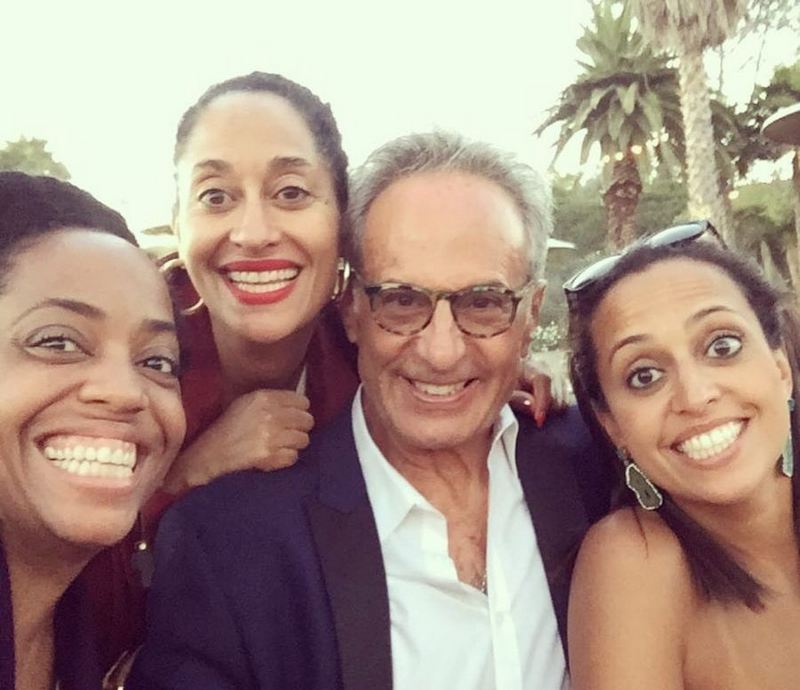 Since his divorce with Ross, Silberstein hasn’t remarried and fathered no more children. 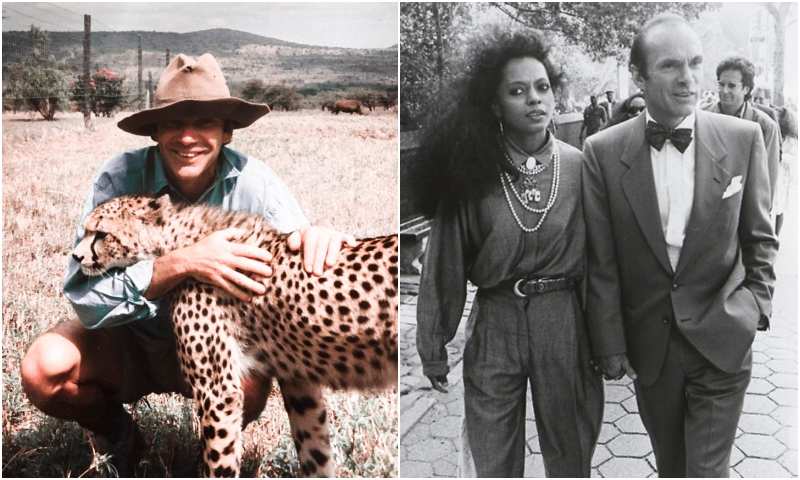 Arne was a Norwegian businessman, whom Diana still considers him the love of her life. The couple got married in 1986. Through their marriage, Ross became a stepmother to his three children from a previous marriage, and remains close with them. Together they had two boys, Ross and Evan. Diana and Arne divorced in 2000 after she heard rumors about him fathering another child in Norway. After their split, Næss had two more children.

He passed away in 2004 as a result of a climbing accident in South Africa.

Who are Diana Ross’ children? 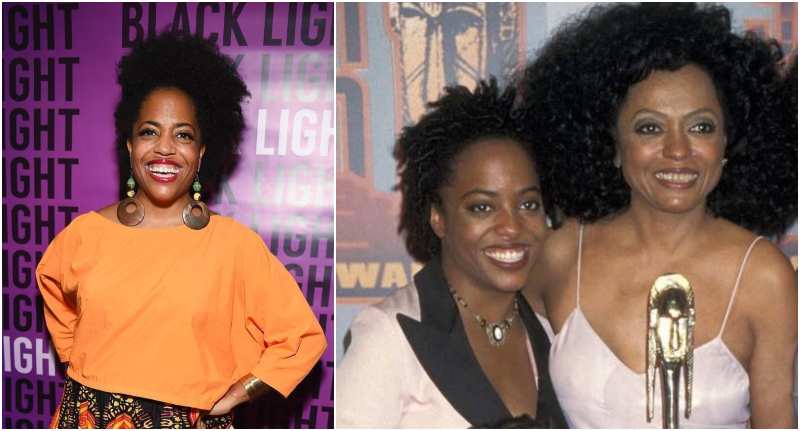 Diana Ross’s oldest daughter lived without knowing who her real father was for 13 years. She was relieved to find out the truth as she was noticing differences between her and her sisters. Rhonda is an actress and a musician and continues to release music to this day. Her husband is a jazz musician Rodney Kendrick. They got married in 1996, but became parents only in 2009, when Rhonda gave birth to their son Raif-Henok Emmanuel. 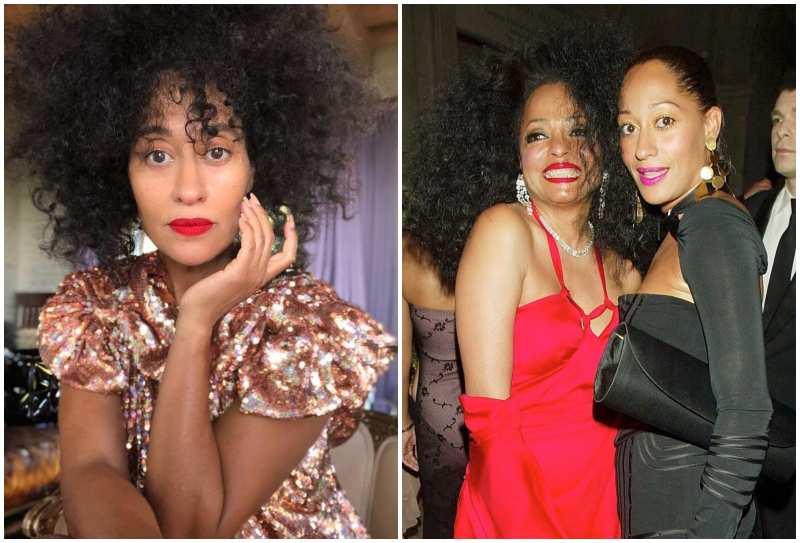 Tracee is perhaps the most famous out of Diana’s children. She’s received acclaim for her role in Girlfriends, a successful show about four African-American women. In 2014, Ellis Ross joined Black-ish, which quickly became a cultural and critical hit and even gained Tracee a Golden Globes award. Although Tracee is in her mid-forties, she remains unmarried and childless. 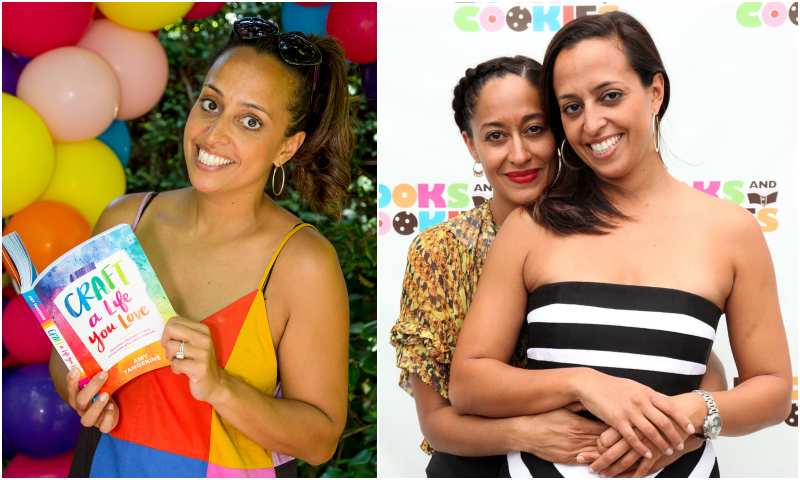 Diana’s youngest daughter Chudney works as a television producer and leads relatively private life. She often works with her sister Tracee, who’s a television star. Chudney is married to Joshua Faulkner since 2015. The couple had their daughter Callaway Lane in 2012. 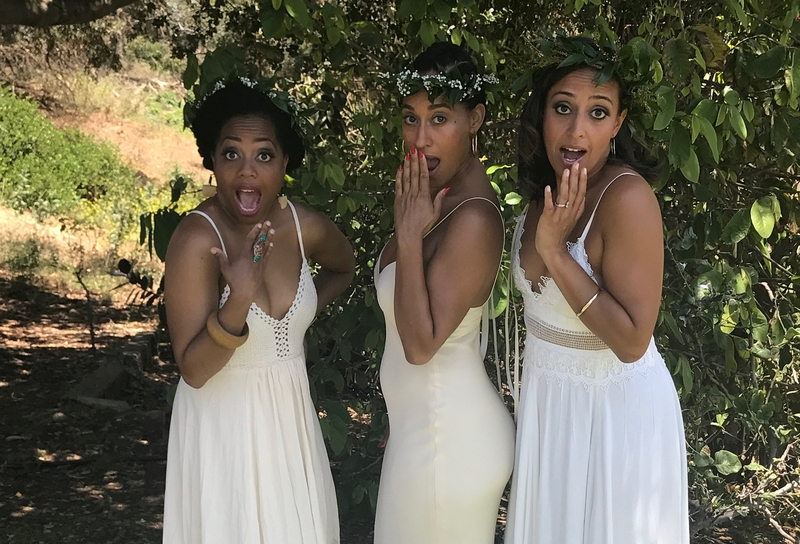 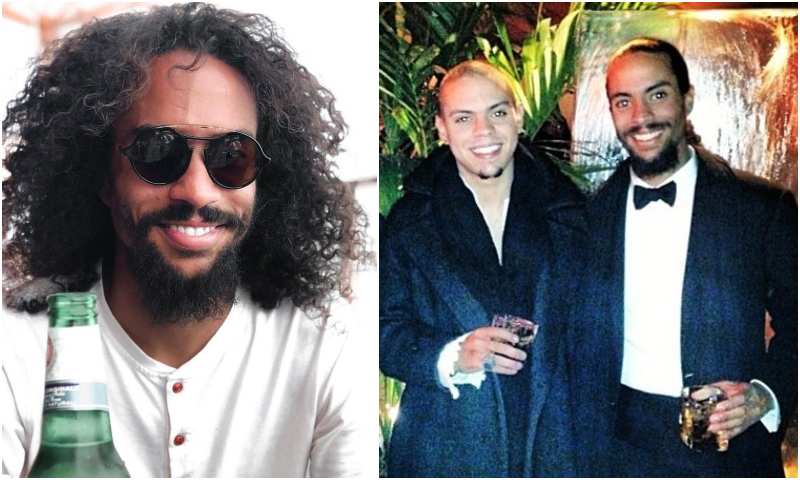 Just like the rest of his family, Ross works in show business. He’s a movie and television producer, and known for his work on The Oprah Winfrey Show. Ross married his wife Kimberly Ryan in 2017 after dating her for over 11 years. 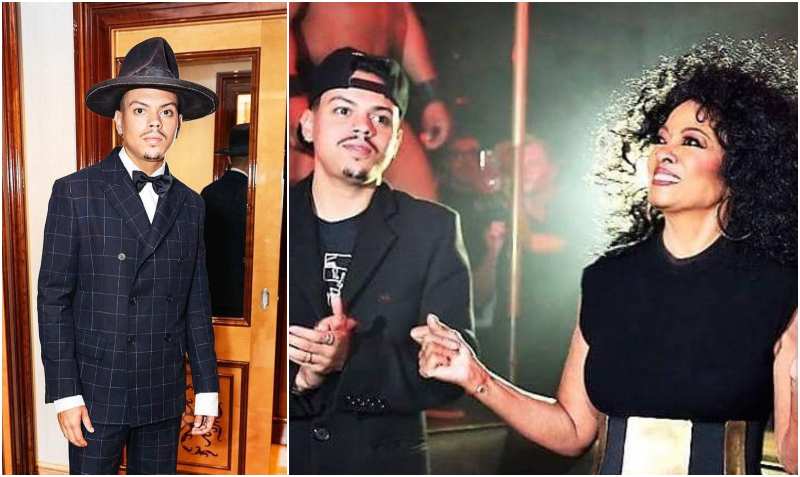 The youngest of Diana Ross’ children is enjoying a successful career as an actor. He’s even appeared on Girlfriends with his older half-sister Tracee. Evan is currently producing and starring in his own reality TV show Ashlee+Evan, which follows his daily life with wife Ashlee Simpson, whom he married in 2014. The couple’s son Jagger Snow was born in 2015. Evan is also a stepdad to Ashlee’s son Bronx Mowgli from the previous marriage. 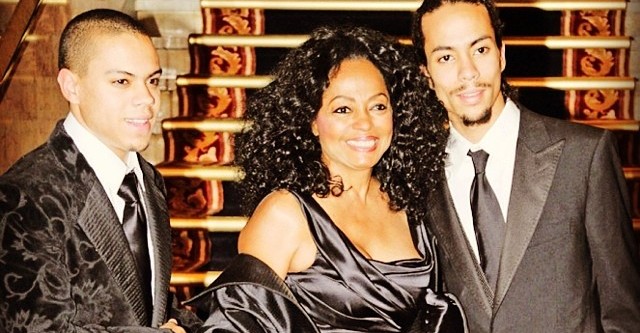