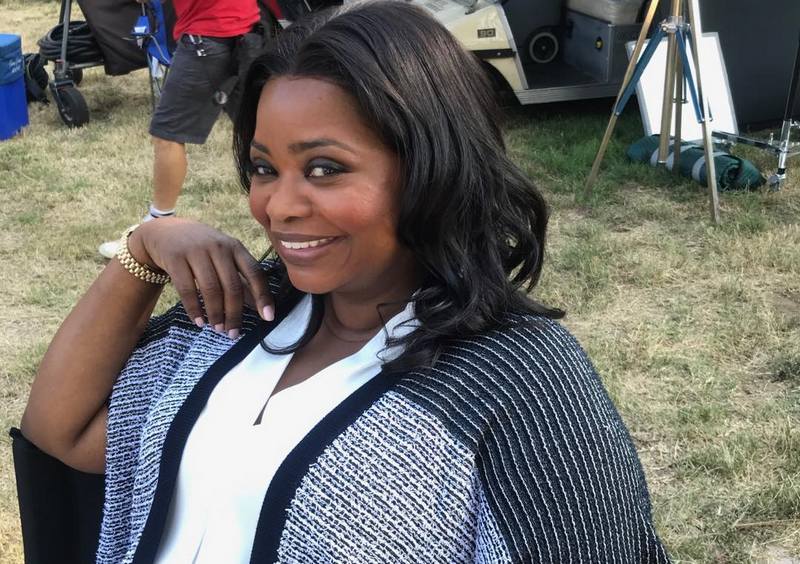 Though the majority of us know Octavia Spencer for her skilled acting, she also deals with producing and writing children’s books. She is the winner of Oscar, Golden Globe, BAFTA and three SAG Awards along with many other prestigious trophies.

Octavia Spencer made an acting debut in 1996 movie A Time to Kill and though she had roles in many successful movies, the success came to the performer much later. 2011 was a breakthrough year for Spencer as she gained a role in The Help, which brought her a number of accolades. Her most prominent roles to the date include the ones in Hidden Figures, The Divergent, Gifted, The Shape of Water, Ma and Instant Family. Moreover, Octavia frequently appeared in television series like Ugly Betty, Halfway Home, Mom, Red Band Society and Truth Be Told along with being a producer of Oscar-winning film Green Book.

Octavia Spencer is one of 7 siblings, whose parents died at young age. Want to know more about the celebrity’s background? Here we go.

The name of Octavia’s dad isn’t revealed to the wide public. However, we know that he passed away when the Hidden Figures star was 13.

Dellsena was a maid and did some other jobs to support her 7 children. Unfortunately, the woman died being only 43 years old. Spencer told that her mom was her greatest inspiration though she initially encouraged her to deal with something more practical than acting. The celebrity describes Dellsena as a very strong woman, who taught her to be practical, grounded and hardworking since childhood. Moreover, Octavia shares that she is a product of her mom’s disadvantages in life and she wanted her children to take advantage of all the opportunities they had.

Rosa resides in Montgomery, Alabama, where the celebrity was raised. She got a degree of Doctor of Education in The University of Alabama. 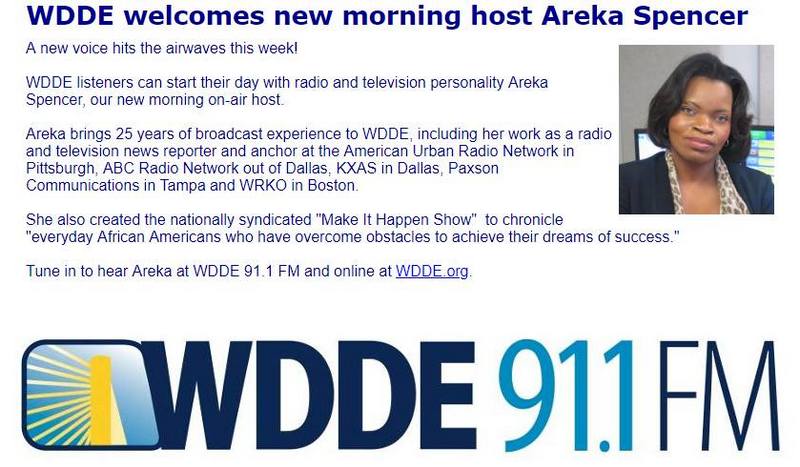 Areka is a radio and TV host, living in Irving, Texas. Also, she was a producer of 2003 TV series Make It Happen. Areka shared that she was extremely proud of Octavia after seeing her playing in The Help.

Actually, Octavia Spencer has 4 more siblings: 3 sisters and a brother, who is deaf mute. However, the celebrity doesn’t share information about them, saying that they are private people who love their anonymity and she respects that. By the way, Spencer spends every Christmas with her family in Alabama.

Octavia Spencer has never been married yet. Moreover, she hasn’t officially dated anyone and always appears at all public events either alone or with her colleagues. It seems that the actress is more concentrated on her career than personal life. Spencer was rumored to date Tate Taylor and Josh Hopkins, but that gossip was never confirmed.

Octavia Spencer doesn’t have kids and doesn’t plan to have them.