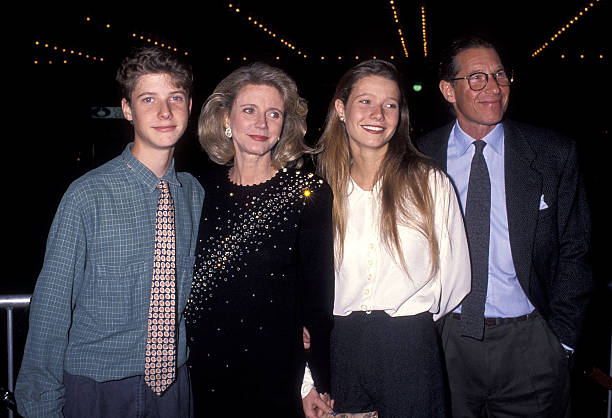 If any actress was sure going to be a Hollywood star, Gwyneth Paltrow is definitely one of such. She was the little girl born into well-known acting family and since she was a child began acting alongside her actress mother. It seemed like she had inherited some of these entertainment genes because the audience fell in love with her and she herself enjoyed every moment spent on set.  In no time she gained early notice and started winning awards as far back as 1998.

Asides being a multiple-award winning actress; Gwyneth has a soft spot for philanthropy and is an ardent book reader. One thing that stands out for the slim, tall beauty is that she is disciplined and was raised to be driven and passionate about her dreams. You all already know much about Gwyneth so this article is not about her but about the family that raised her and the one she is currently raising. 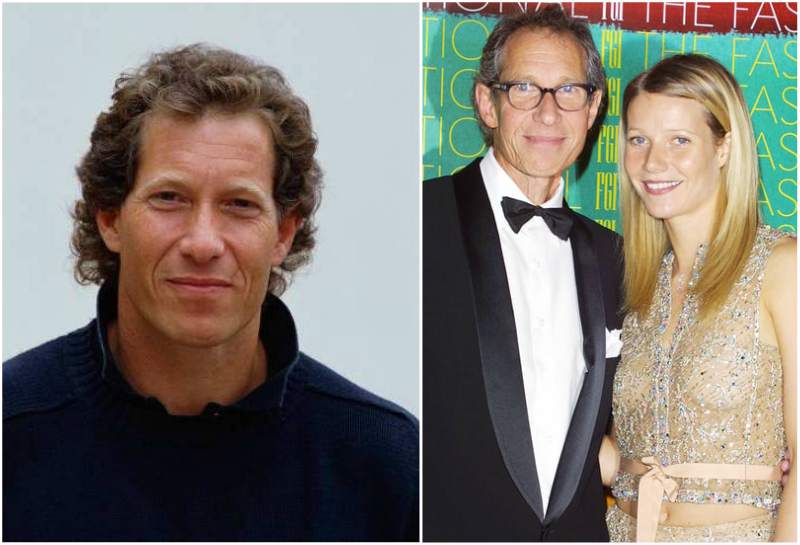 Bruce was in the 1990s one of the successful film directors and producer. For his line of job, money was not exactly a problem for Paltrow but one important value he was sure to instil in his kids was independence. His parenting philosophy was to give his kids the skills to be grown-ups and the curiosity to ask the right questions. He taught them to remain true to their core self no matter where they get to in life and this has helped the Oscar winner to stay focused seeing she is at the pinnacle of her career.

He started directing stage performances in the late 1960s and it was there he met his wife Blythe Danner. They soon fell in love and tied the knot on December 14, 1969. All through his life from 1969, he was happily married to Danner till his final days started approaching. For several years, the senior Paltrow suffered oral cancer but he could not survive as the cancer was complicated by Pneumonia in 2002. 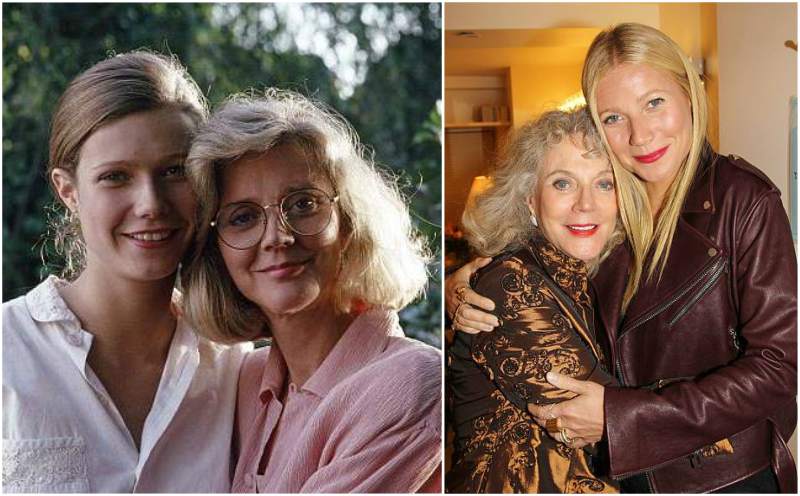 Blythe might not be as widely known as her daughter but it was her who groomed Gwyneth’s love for acting and also shared some secrets to a successful career. One time when Gwyneth was not given a role and was beginning to get jealous of the girl who got it, Blythe said to her ‘you were not given because it was not for you, you will definitely have your own parts’. Moments like this and many more helped her the more she went on the career ladder. 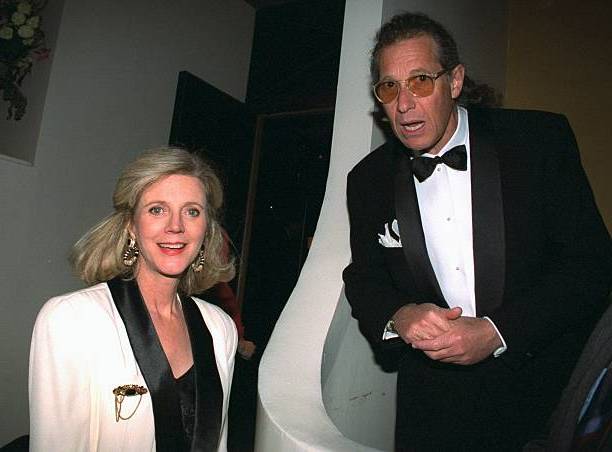 Together with Bruce, the Paltrow parents remain the biggest influences in the life of their celebrity daughter. She is a professional stage performer and is also equally talented in films even though she was never casted for a lad role. Since she lost her lovely husband, Blythe has been a passionate healthcare activist. 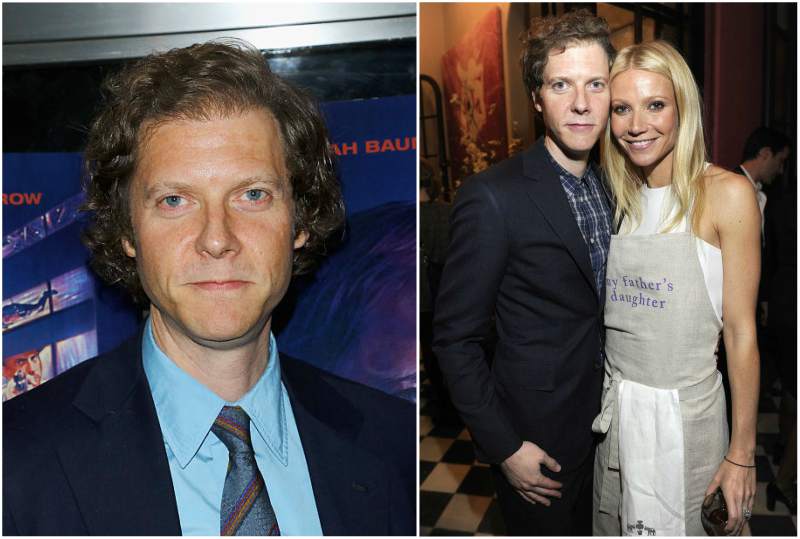 Like Bruce Paltrow, Jake decided to be a screenwriter and director. His most known works are some episodes from the series NYPD Blue. He lives happily with his photographer wife Taryn Simon and their two kids. 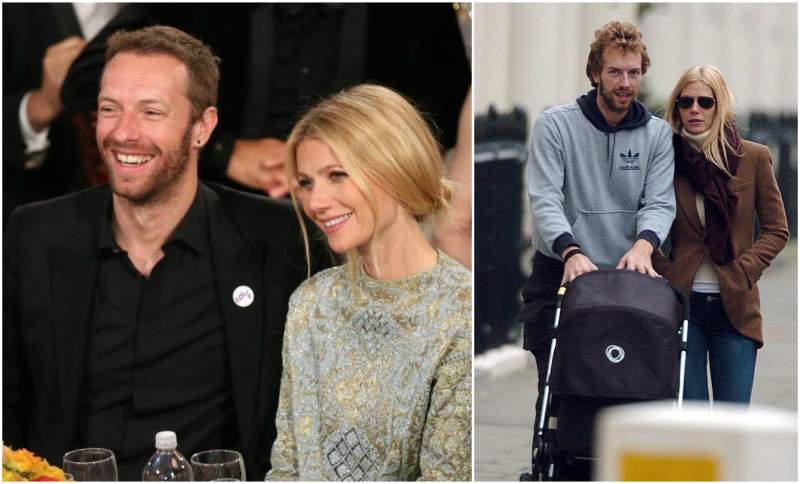 Before Chris, Gwyneth was in different relationships with a few star actors like Brad Pitt and Ben Affleck. None of these relationships lasted until marriage but Paltrow did not give up.

In 2002, she was at a Coldplay concert and there she kept admiring their front man Chris Martin. Coldplay is a British rock band where Chris is the lead vocalist and keyboardist. He is also one of the most famous musicians in show business. 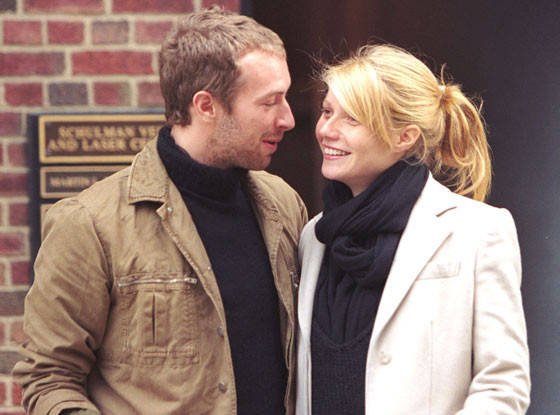 At the end of the show, she was introduced to Martin and in no time a sweet chemistry ensued. The love birds dated for a year before getting married in 2003 at a hotel in Southern California. The Shakespeare in Love (1998) star and her husband separated after 10 years of conjugal bliss most likely because Martin cheated. They however remain closely knit ‘siblings’ so as to co-parent their kids. 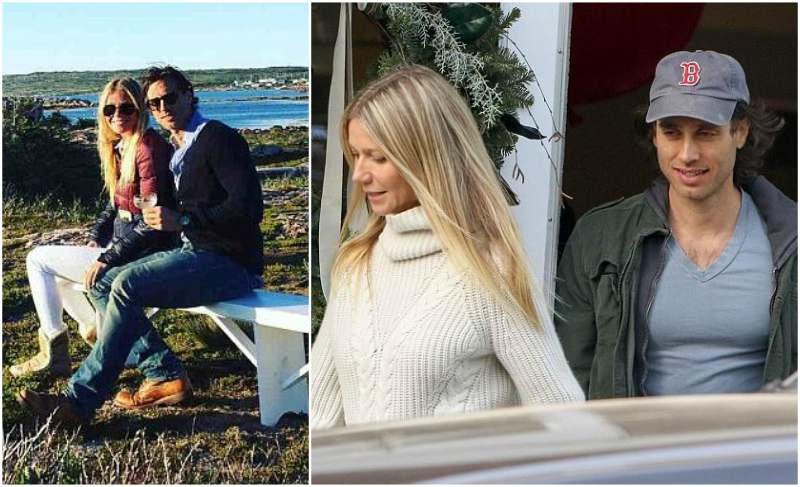 They met on the set of Glee in 2010 and were rumored to have been dating for a year before they finally confirmed their relationship in 2015. Brad is  one of American Horror Story creators. 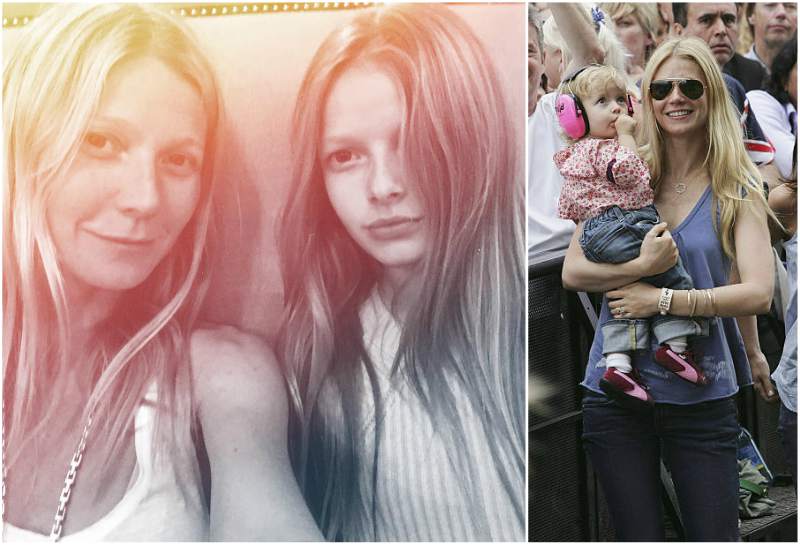 Apple is the splitting image of her mom but seems to be walking on a different career path. For kids with parents in two different lines of work, it might be a challenge deciding which to follow. Apple is not one of such kids as she is already an awesomely talented singer, there is no doubt she would be taking after her father’s profession. She has been involved in musical events since she was younger and has now appeared alongside her Coldplay frontman dad on different occasions and all she does is leave the crowd wowed by her voice. More than just being a singer, the pretty Martin daughter is super ballsy according to her mom. 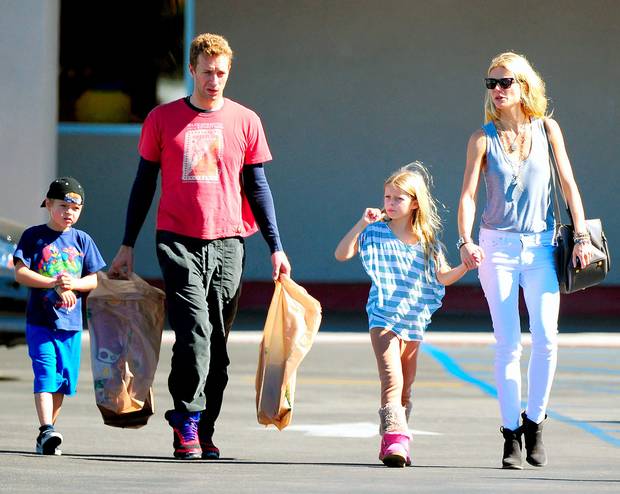 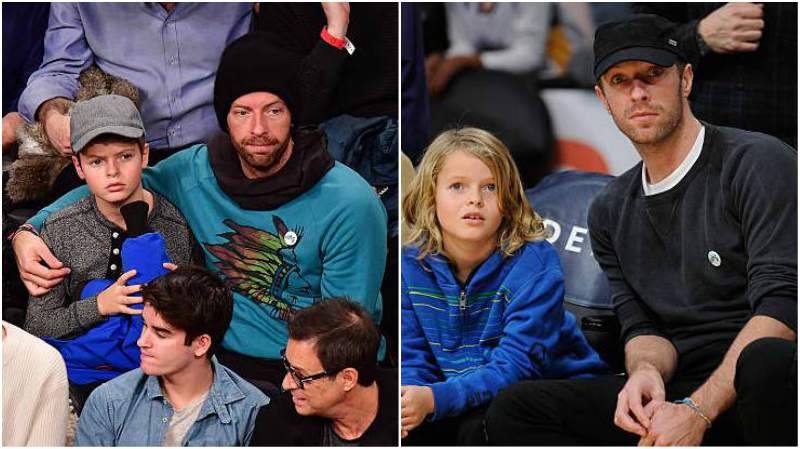 Moses is the second child of the famous Pepper Potts from the Iron Man film series. Since the divorce, Gwyneth has been concerned as to whether or not she is doing a good job as a mother. Divorce was foreign to her as her own parents lived happily until the death of her dad. For a long time after their ‘conscious uncoupling’, Paltrow beat herself over but is now adjusting well into the role of a single mom. 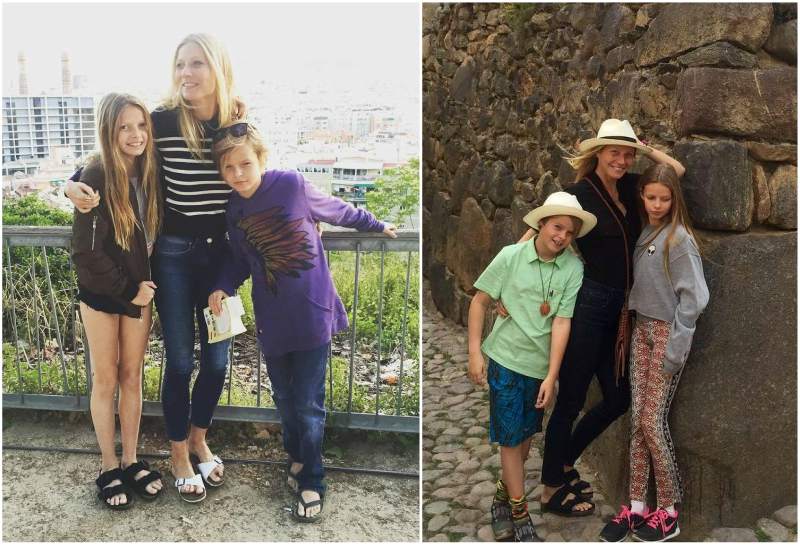 What you did not know about the family of Bollywood celebrity Katrina Kaif
Age of Adaline star Blake Lively: Her parents and actor siblings