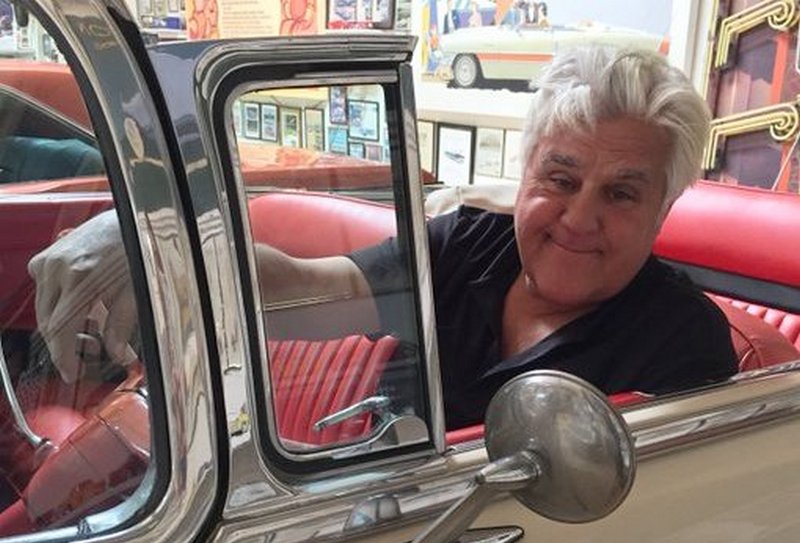 Jay Leno is a legend of American TV who gained popularity thanks to his incredible comedian and acting skills. He earned 2 Primetime Emmys, 2 TV Guide Awards, People’s Choice Award plus Mark Twain Prize for American Humor.

Jay Leno’s path to success started in 1976 with a small part in an episode of Good Times. He rose to fame in 1992 after creating The Tonight Show with Jay Leno and now, we also love him for Jay Leno’s Garage and The Jay Leno Show. The comedian also appeared in many TV series, including Friends, Ellen and Baywatch, along with playing in a great number of movies among which were Space Cowboys, I’m Still Here and Ted 2. Additionally, Leno dedicates much time to charitable work plus has a huge collection of automobiles and motorbikes.

Would you like to know more about Jay Leno’s background and family life? Here are the key facts about his close people.

Keeping Italian ancestry, Angelo was a manager for Prudential Insurance Co. but retired in 1976. By the way, Jay often told funny stories about his dad to the audience.

Catherine had Scottish roots. She was a housewife and dedicated all her time to her two sons, James (Jay) and Patrick.

Patrick is Leno’s elder brother. He was an attorney. Moreover, he took part in the Vietnam War. Unfortunately, Patrick passed away in 2002 after a battle with cancer. 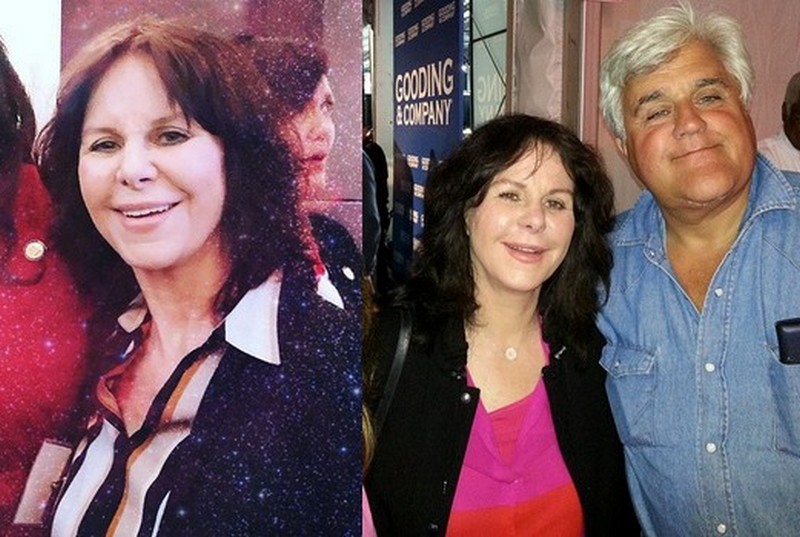 Duration of Marriage: since 1980 till present

Mavis was a producer of Leno’s Tonight Show. Now, she deals with charity and humanitarian work, educating women in Afghanistan. Moreover, she is a chairperson of Feminist Majority Foundation. Mavis and Jay met in 1976 when she saw him performing at the Comedy Store in Los Angeles. Though in youth, she didn’t want to get married, Mavis became Leno’s wife on November 30, 1980.

Jay Leno doesn’t have any kids. He and his wife mutually agreed not to have kids before their marriage.