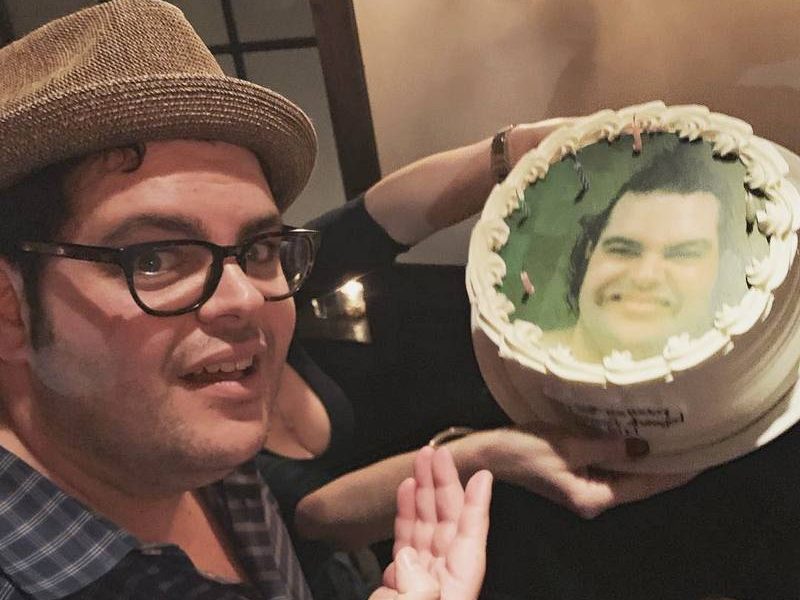 Josh Gad deals with acting, voice acting as well as singing. Apart from having a vast number of roles in movies and on TV, he is also a stage actor whose most famous work is The Book of Mormon musical.

Josh Gad’s movie career started with a small part in Mary and Joe in 2002, but he gained wider recognition in 2008 after playing in 21. He is also noted for his parts in The Rocker, Love & Other Drugs, Mardi Gras: Spring Break, The Wedding Ringer, Pixels, Murder on the Orient Express plus Beauty and the Beast. Moreover, Gad provided his voice for such movies as Marmaduke, Ice Age: Continental Drift, Frozen and The Angry Birds Movie. Josh is also a TV star who played in Back to You, Woke Up Dead, 1600 Penn and The Comedians.

Josh Gad has an adorable and very friendly family. Let’s discover who his closest relatives are.

Sam is a Jewish emigrant from Afghanistan. He was married to Susan, a mother of his three sons, but their marriage was dissolved in 1987. Susan, who was born in Germany in an Ashkenazi Jewish family, works as a real estate agent in Florida. After her divorce with Sam, she had to raise her three kids single-handedly and it was pretty hard. Seeing how his mother did her best to provide him and his brothers with everything necessary, Josh used comedy to make her laugh. Actually, Gad considers Susan to be his inspiration and motivation. When he saw no progress in his career, he was about to forget about his dreams and become a lawyer. However, his mom encouraged him to proceed and achieve his aims. 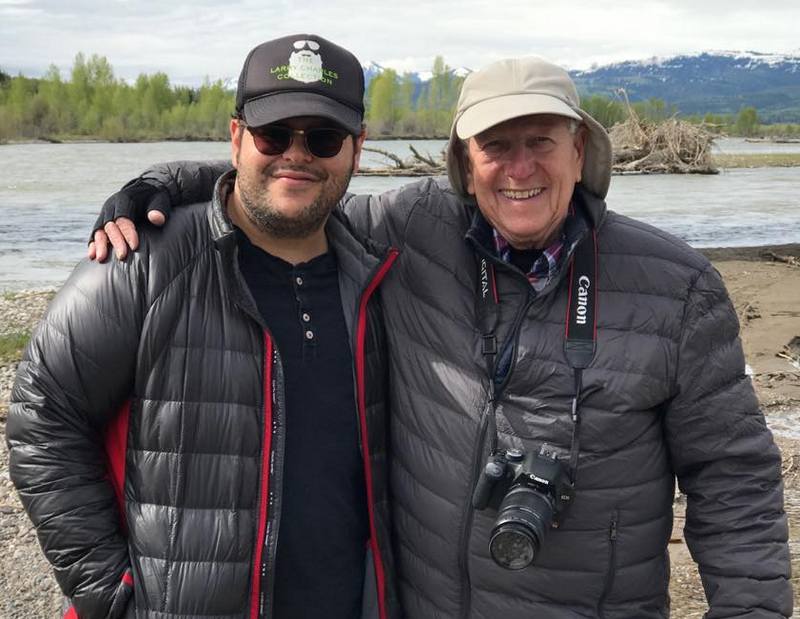 When Gad was 9, his mother started relationship with investment advisor Stan. The man became a male role model for her sons as well as their good friend. 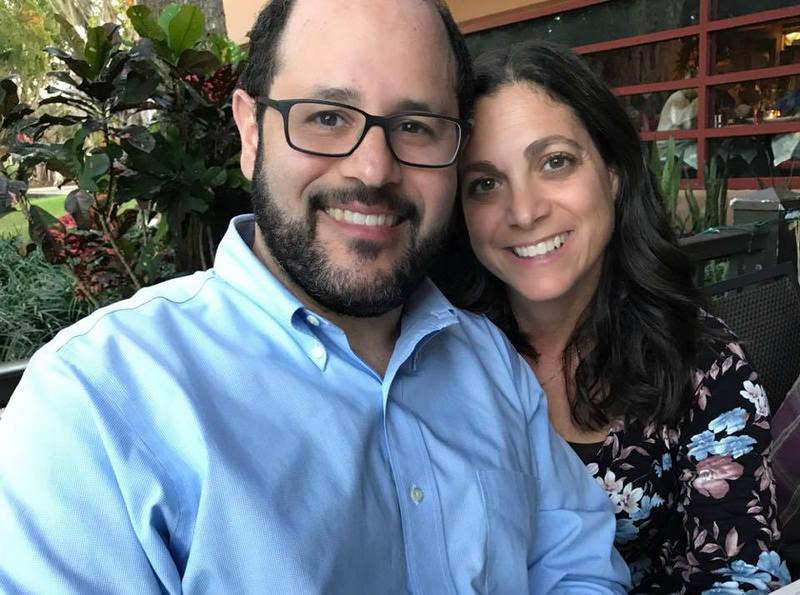 The celebrity’s older brother Jeff is a lawyer at Johnson, Pope, Bokor, Ruppel & Burns in Tampa, FL. Josh tells that brothers are his mentors, soundboards and best friends. 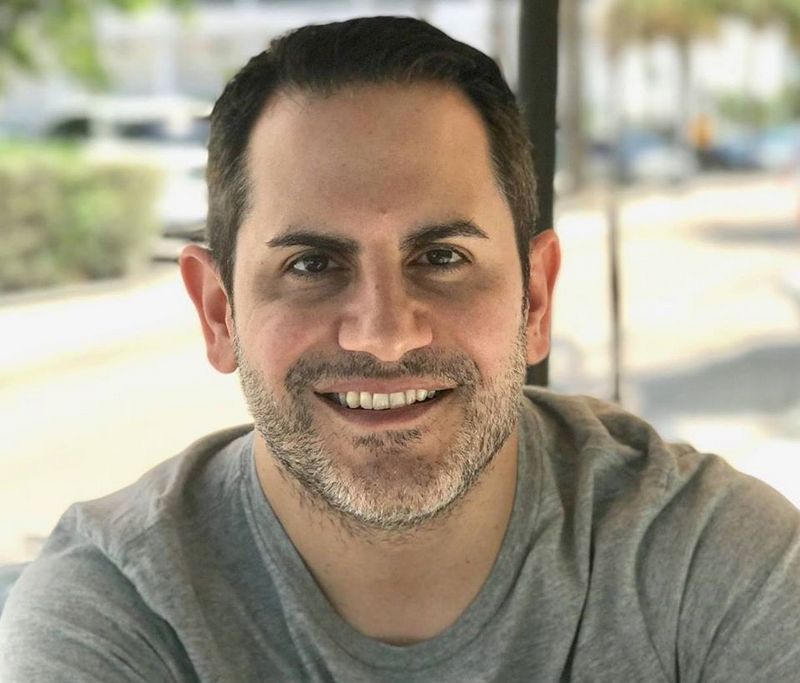 Jason is Josh’s another elder brother who resides in Fort Lauderdale, FL. He is an expert in assessment solutions and vice president of business development at ExamSoft Worldwide.

Additionally, Gad has a stepsister (Stan’s daughter from previous marriage) but nothing is known about her. 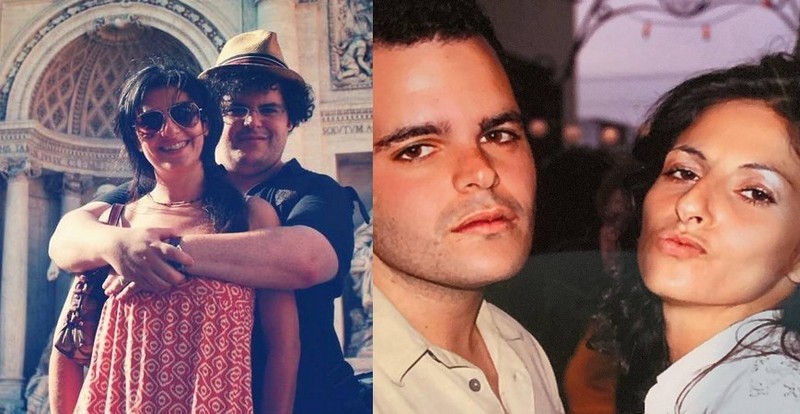 Ida is an actress, writer and TV producer. She appeared in Californication TV series and Inferno movie. Ida got romantically involved with Gad in 2005. They got hitched on May 10, 2008. And later, they became parents of two adorable daughters. Josh shares that his wife deserves an award for incredible strength and amazing demeanor. 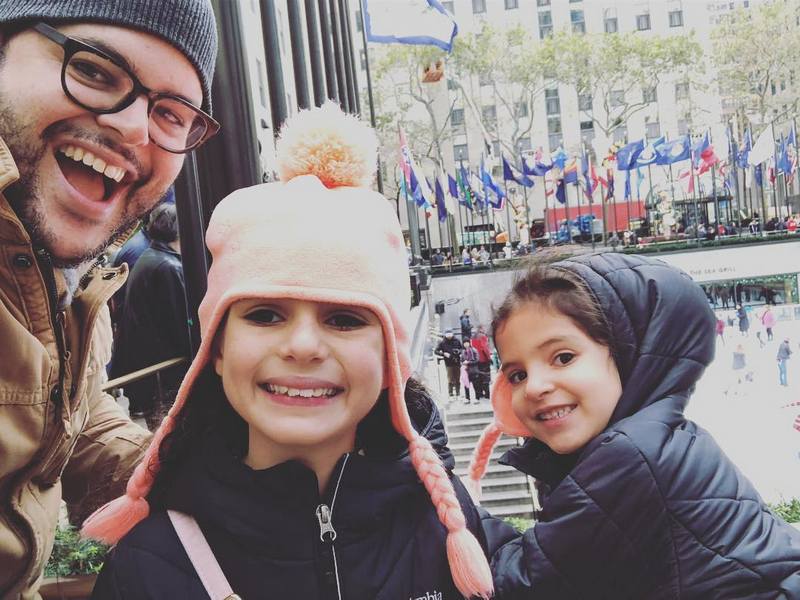 Ava is the Frozen star’s firstborn whom he often nicknames Mooshki. Josh revealed that he became a deadbeat father after her birth. By the way, Ava and her younger sister got confused after seeing a The Beauty and The Beast poster as their dad looked like a psychopath on it.

Isabella is Gad’s younger daughter. In 2018, she celebrated her 4th birthday at Disneyland in Anaheim, California. Both Ava and Isabella are adored by their stellar dad and their photos as well as funny videos often appear on his Instagram.