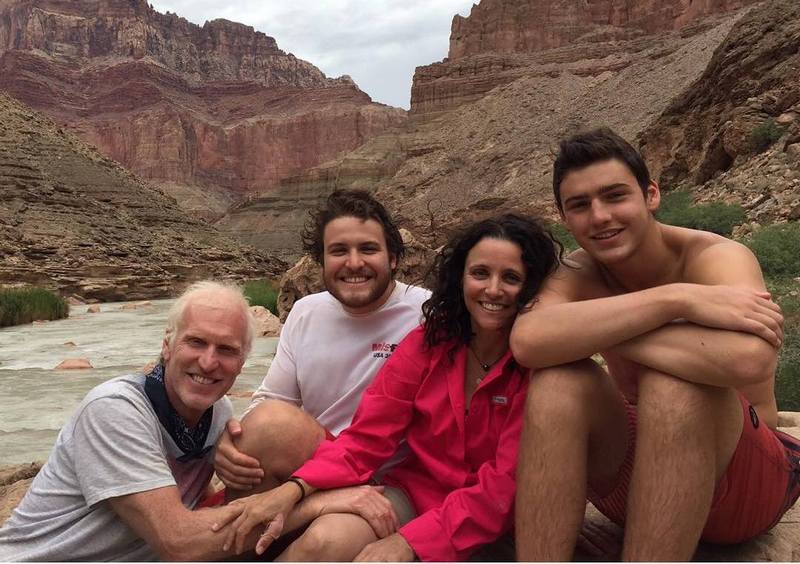 She is arguably the greatest female comedic actor ever and she has enough Emmys awards and nominations to show for it. It all started when Julia Louis-Dreyfus was three, she was at a dance class and somehow forgot her steps. This was funny to the people in attendance and it strangely pleased the little girl. Julia is the only Hollywood female to net three wins for three separate comedy series, which is undoubtedly a huge feat to accomplish.

When she was only 21, Julia had secured a role as a cast on the “Saturday Night Live”. This was only a warm up phase for the beautiful actress and it served as the necessary stepping stone that would ultimately catapult her to fame. It was on the SNL show that she met Larry King, the writer who would later cast her on the biggest show of her career.

The next thing we knew was that she was landing the role of Elaine Benes on “Seinfield” (1989 – 1998). This remains till date the TV show that brought about her most awards and international recognition. Almost all the wealth she has successfully acquired can be traced to the ripple effect of her Seinfeld success. Read on to know more about her immediate family tree. 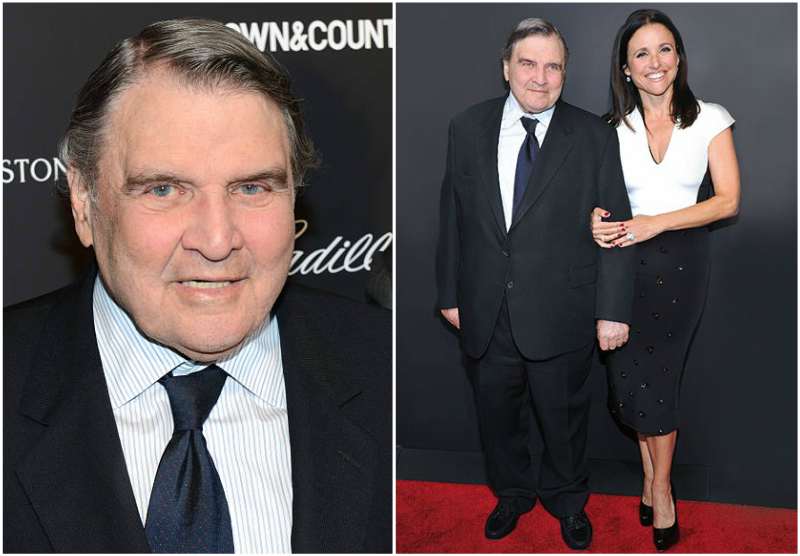 Gerard is the extremely wealthy father to Julia. He runs the Louis-Dreyfus Group, a multi-billion dollar conglomerate that was founded by his own grandfather. His business ranges from commodities to energy, shipping, real estate, manufacturing and even communications. He was married first to Judith LeFever Bowles (from 1959 to 1962) then next to Phyllis B. Louis-Dreyfus (1965 till his death in 2016). Julia dedicated her 2016 Emmy win to her late father. 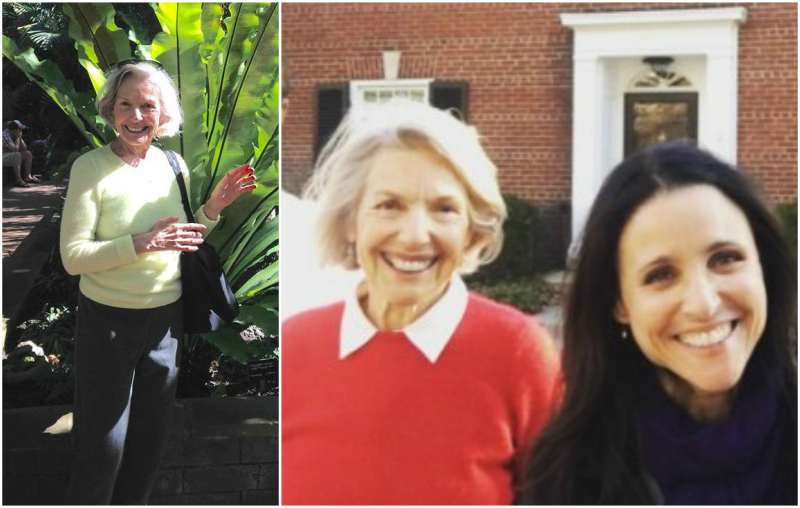 Judith is an author and a “special needs” tutor and was once married to the wealthy Gerard. After Julia was born, they had a divorce and she had custody of her daughter. Judith eventually remarried to L. Thompson Bowles when Julia was eight years old. Julia remains the only child Judith had for her ex-husband William. 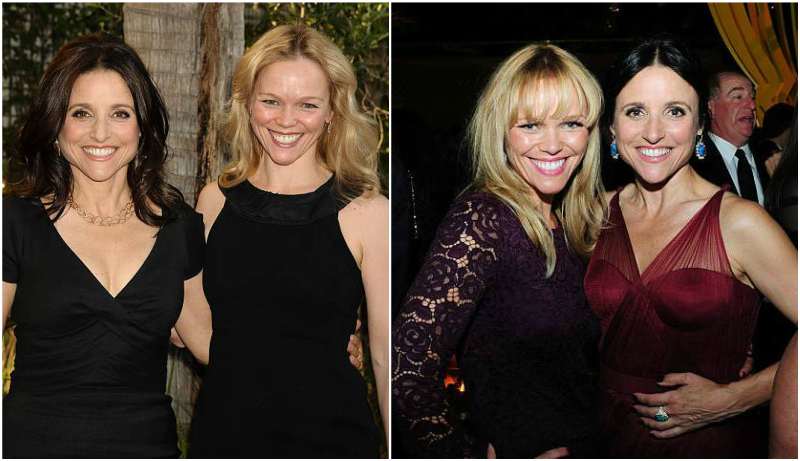 She studied in Drama while at the University and also turned out to be a screen icon like her half-sister. The fully talented Bowles has starred in a number of movies and TV shows but her biggest of all till date remains her role as Holly Cleary on HBO’s True Blood (2008 – 2014), a dark fantasy horror series. Lauren only joined the show in season 3 and prior to that she admits to being a huge fan of the vampire series. On May 27, 2005 she got married to fellow actor Patrick Fischler (one of the cast of Mad Men) and they have a daughter together, Fia Lucille Fischler (born April 2009). 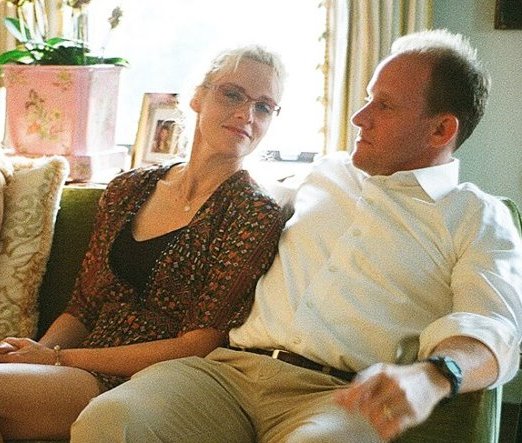 She is a social worker wife to Peter Eavis (since 1996) and mother to two kids. 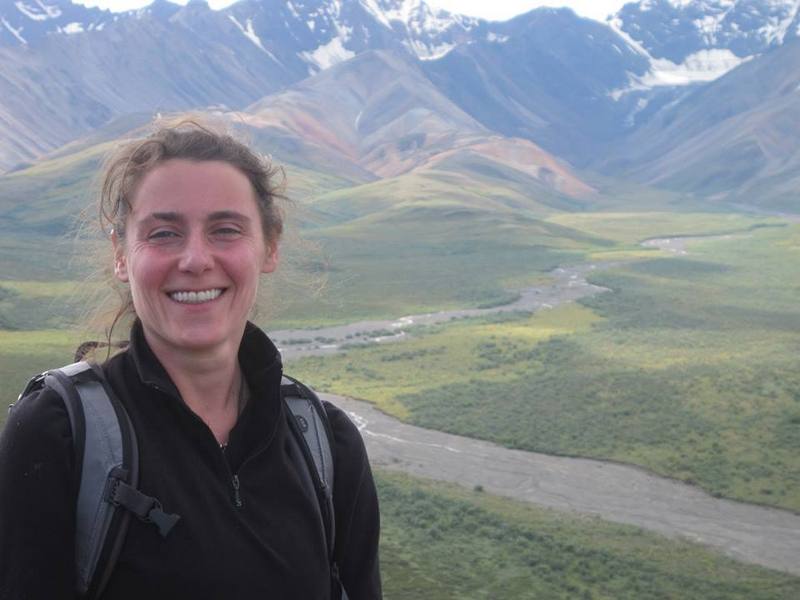 Emma was a social worker and led pretty much a private life. She attended the Bank Street School for Children and Ethical Culture Fieldston School in New York City, and graduated from Brown University. She died of combined cocaine and ethanol intoxication.

Virtually nothing is known about Raphael other than he is a son to the billionaire Dreyfus. 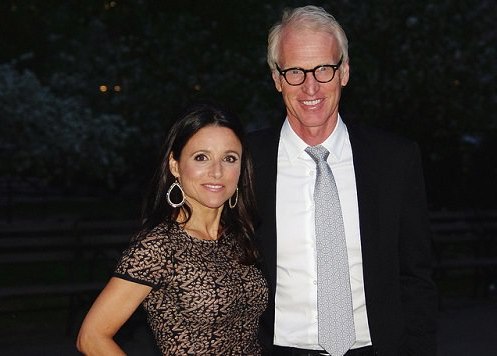 Duration of Marriage: 1987 till present

In Seinfield, the funny Elaine dated dozens of men but in real life, the contrary is what we see. Brad Hall is a comedian and a writer who was privileged to be the first and only serious boyfriend of the superb actress. They met while Louis-Dreyfus was a student at Northwestern University, Evanston and started dating shortly. 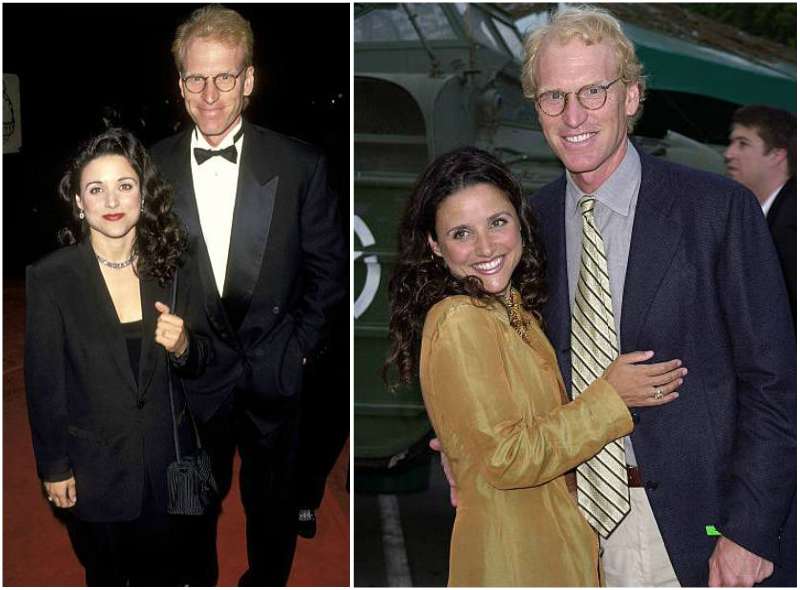 After the got married in 1987, both comedians appeared together on the “Saturday Night Live” show making them the only couple to do so at the same time. He is also a director and producer and is successful in his own right. 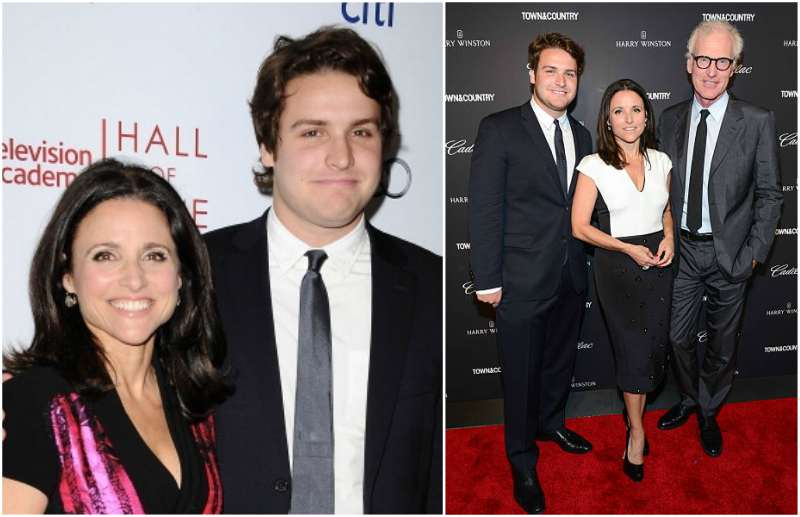 The iconic “Veep” actress had her first son when she was 31. Henry isn’t well known to most people but is currently pursuing a career in music. He is a singer and a guitarist and is part of a band called “Grand Cousin”. He made his music debut in February 2016 and has songs like “Fake Words” and “Talk” to his credit. 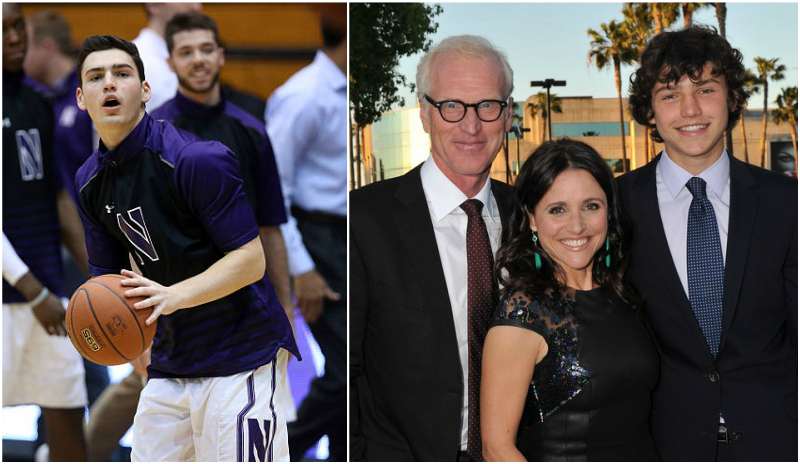 Born Charles Thompson Hall, Charlie has grown to be a very athletic son. He stands at a height of 1.96m (6-foot-5) and is a NCAA Basketball player. He plays for the Northwestern Wildcats where his parents are both alumni. Julia and her husband Brad think Charlie is an outstanding athlete, they never miss any of his games whether they are present physically or they watch from home while it is streamed on TV. Charlie is just in his sophomore year and had quite some of his mother’s charisma and humor. As you can imagine, Julia would definitely do the “Elaine dance” every time her son makes her proud on pitch. 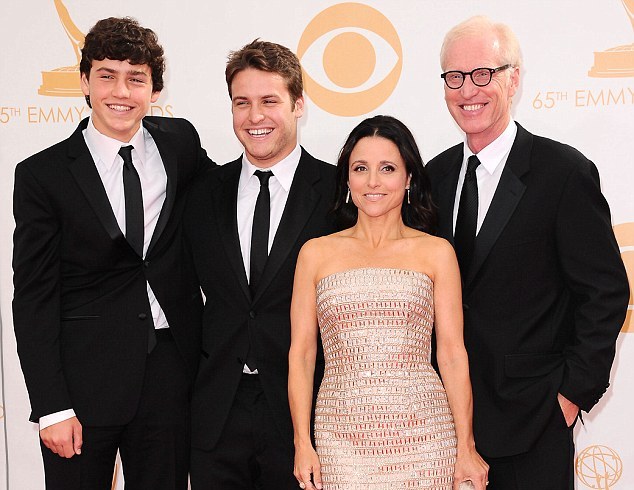