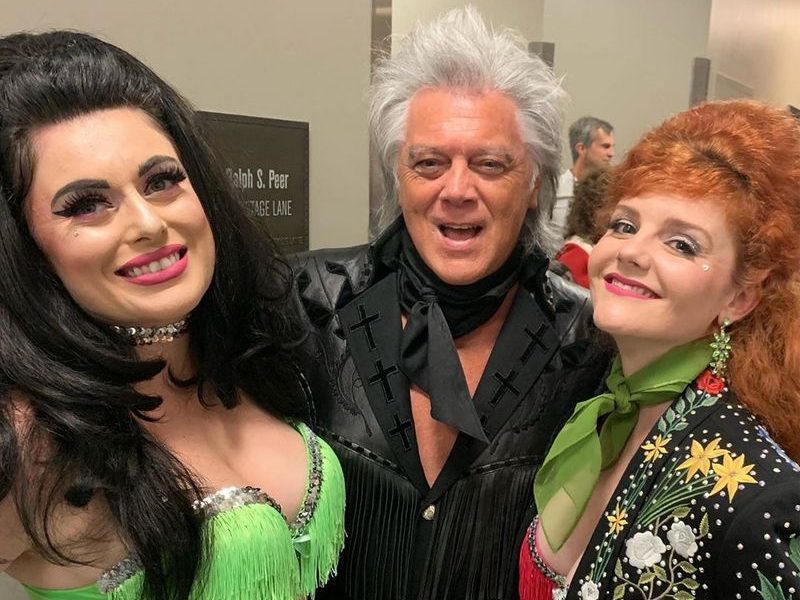 Marty Stuart is a renowned music artist who won a 4-time Grammy award along with earning many other accolades.

Being obsessed with music since early childhood, Stuart joined The Sullivan Family bluegrass band in 1970 and in 1980, he proceeded with working for Johnny Cash’s band. The artist’s debut album With A Little Help From My Friends was presented in 1978 and was followed by 17 more albums. In 2008, he launched The Marty Stuart Show. Besides, the star is a member of the Country Music Foundation. 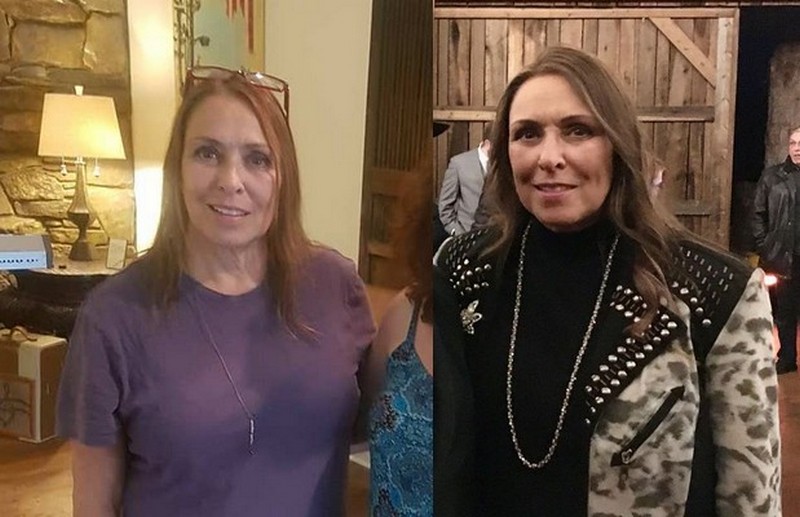 Cindy is a daughter of legendary music artist Johnny Cash and his first spouse Vivian Liberto. She appeared in a documentary about her dad titled Johnny Cash’s America. Cindy deals with singing, writing and selling antiques. At 18, she tied knots with her high school boyfriend but the marriage was short-lived. In 1983, she became Marty’s wife. However, their marriage was dissolved in 1988. In 2003, the woman married her third husband, Eddie Panetta. 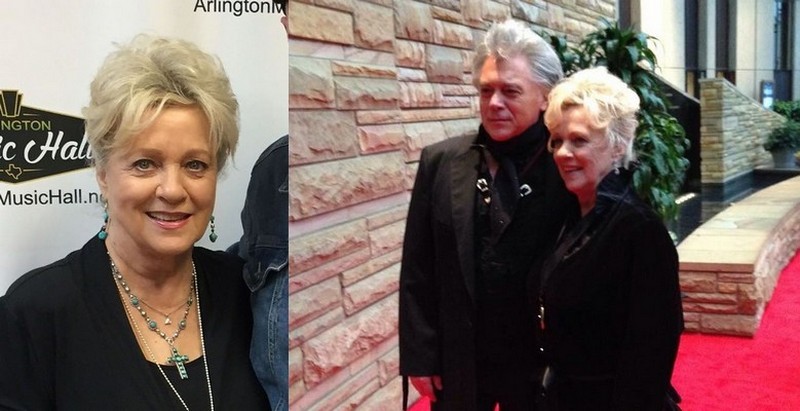 Constance June Meador, who uses stage name Connie Smith, is a noted country music star. She released 34 albums and earned 11 Grammy nominations. Marty is her fourth husband. In the 1960s, she was married to steelworker Jerry Smith, a father of her son Darren. Later, she got hitched to guitarist Jack Watkins, with whom she shares son Kerry. After the divorce, Smith tied knots with telephone repairer Marshall Haynes. They parented daughters Jeanne, Julie and Jodi before their marriage failed.

Actually, the woman didn’t plan to marry again, but Stuart changed her plans. He first met Connie when he was only 12 while attending her concert with his mom and sister. Later, Stuart became her producer and romantic feelings arose between them soon afterwards despite the 17-year age gap. Marty espoused his sweetheart on July 8, 1997.

Marty Stuart doesn’t have kids. However, he helped to raise five stepchildren. 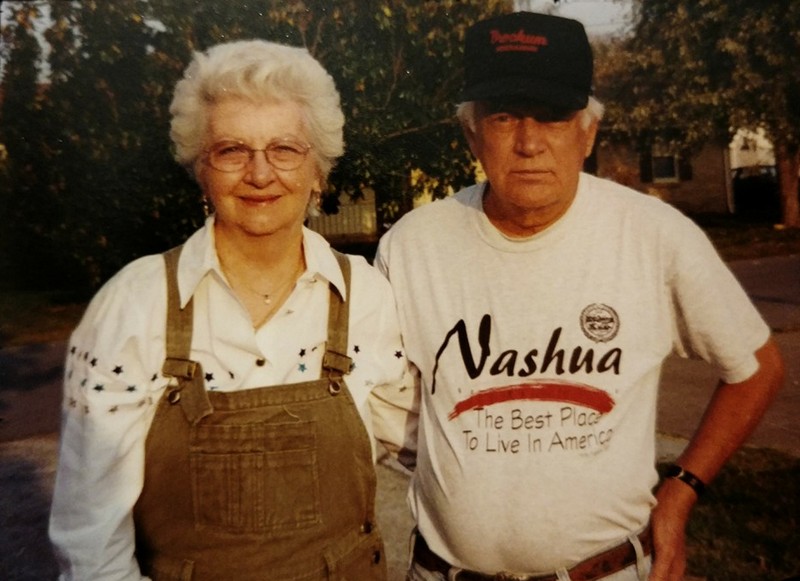 John served in the US Army in 1953-1955 and later worked as a brick mason and factory supervisor for Chromalox and Whirlpool companies. He espoused Hilda Johnson in 1952 and remained with her till his death in 2015. In his last years, John suffered from dementia. 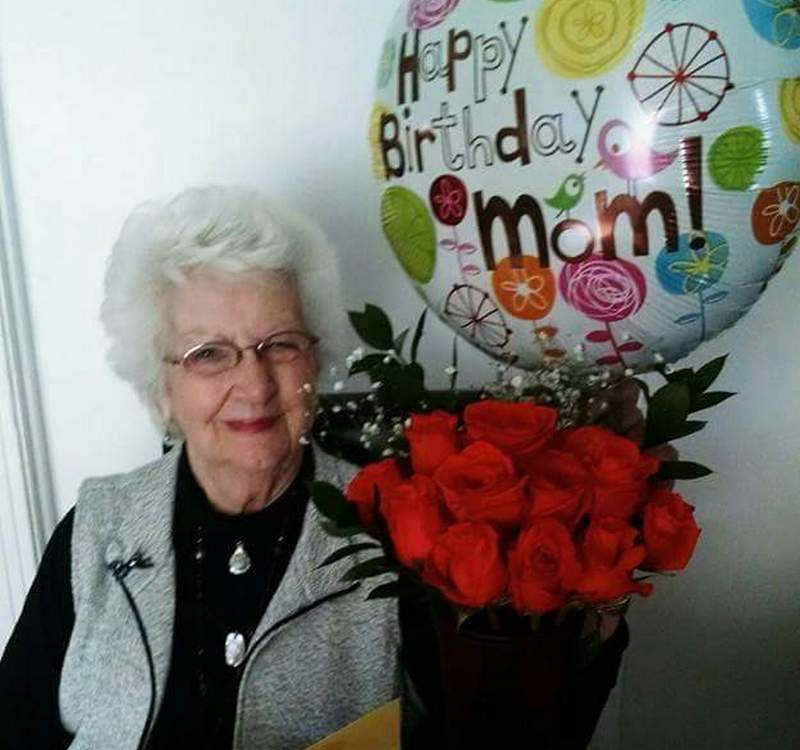 Hilda’s main passion is photography. In 2012, she co-authored book Choctaw Gardens with her stellar son and daughter Jennifer. When Marty was a little boy, Hilda was a bank employee and loaned him the money for the purchase of his first mandolin. By the way, the woman was a fan of Connie Smith, who later became her daughter-in-law. 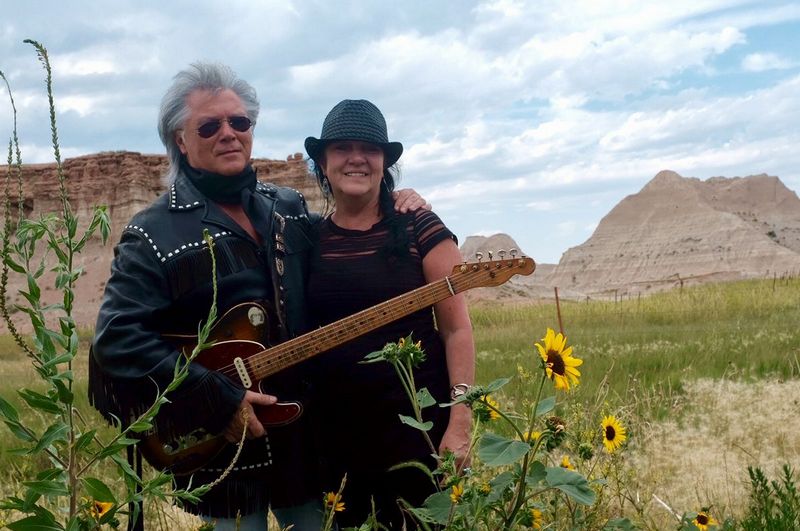