Marsai Martin, a Young TV Star, and Her Family 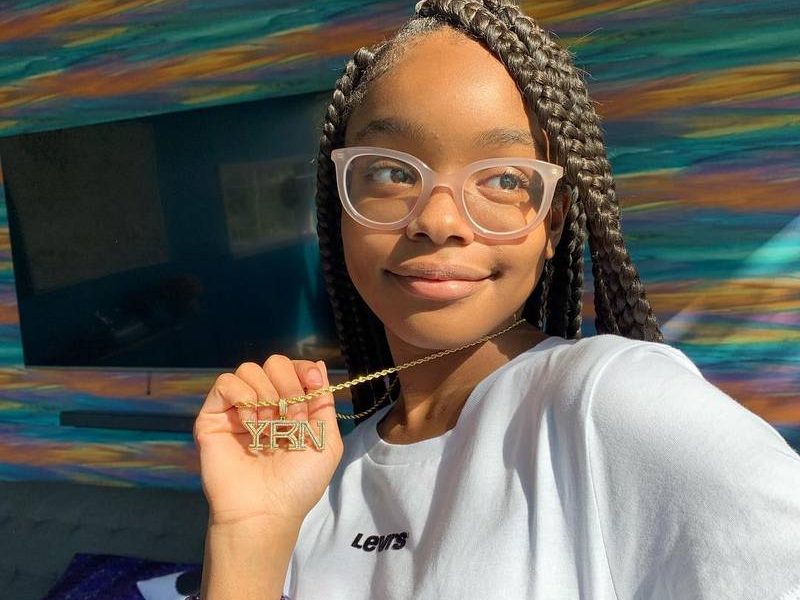 Marsai Martin, a Young TV Star, and Her Family

Currently, Marsai Martin is one of the most influential American teens along with being the youngest executive producer in Hollywood after producing Little movie. However, the young actress is more noted for her part of Diane Johnson in Black-ish TV series, which brought her NAACP Image and Young Artist awards plus a nomination for Screen Actors Guild Award.

Marsai Martin’s professional career started when she was only 5 years old after she took part in a commercial of The Choice Hotel. In 2014, she got her first TV role in Black-ish and became a real Hollywood sensation after its first episodes were released. Marsai also appeared in some other TV projects and starred in An American Girl Story – Melody 1963: Love Has to Win and Little movies. But the ambitious TV star isn’t going to stop at this and gets engaged in some other ventures, for example, movies production.

Marsai Martin is very thankful to her family for their support and care. Let’s see who provides this young star with inspiration and ambitions to achieve more. 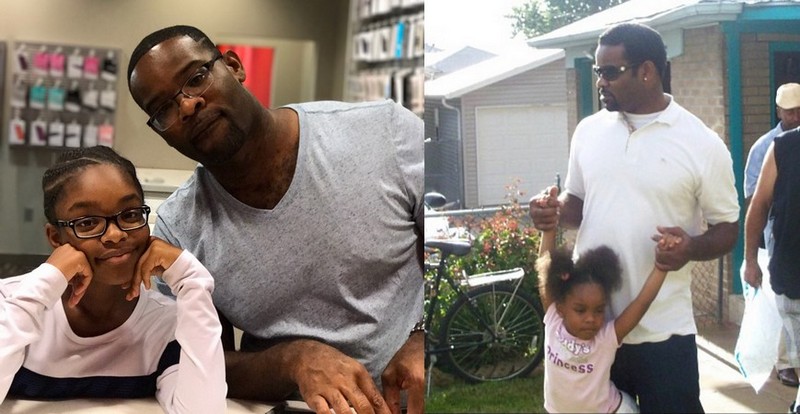 Joshua is a film and TV producer, who is a president of Genius Productions company. He was an executive producer of Little film, starring his daughter. Joshua and his family lived in Texas till 2013, when they moved to Los Angeles. Joshua noticed Marsai’s artistic talents when she was two years old. And soon, when he and his wife Carol understood that their daughter wanted to be an actress, they helped her to sign a contract with the Kim Dawson Agency in Dallas. Now, he seems to be a really proud dad of such a young Hollywood star.

Carol is a vice president at Genius Productions. Moreover, she handles her daughter’s social media. Marsai calls Carol “My Beyonce” and states that she is her role model as her mom is brave, strong and super hilarious. Carol often accompanies her famed daughter to various events. Thus, she joined her for the 2016 Emmy Awards despite the fact that she was heavily pregnant and gave birth to her second daughter, Cydni, just a day after the ceremony. 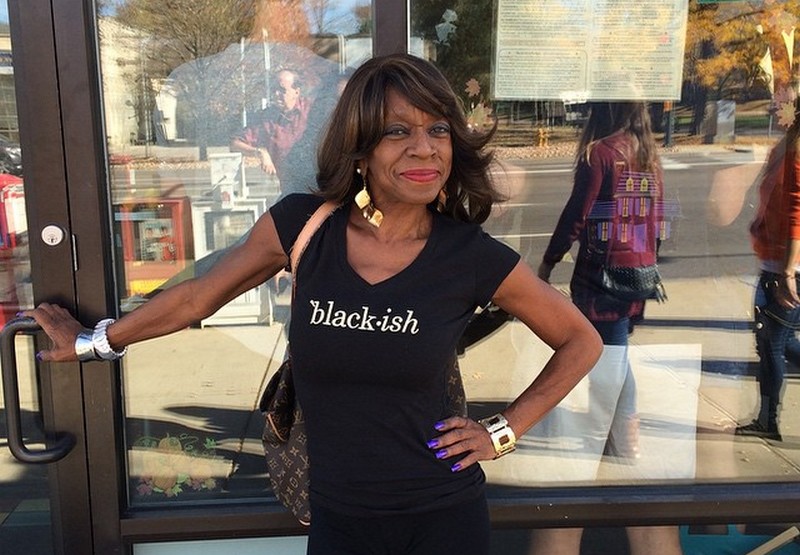 She was born to Earline Taylor Love and John Bernard Love Sr. in Denver, Colorado. Phyllis was the mother of four kids with Gregory Clay Burgin Sr., including Marsai’s mother Carol. Later she married a long-time friend, Leroy Joseph Delahoussaye who died in 2010. In 2015, Phyllis was diagnosed with Pancreatic Cancer and died a year after. 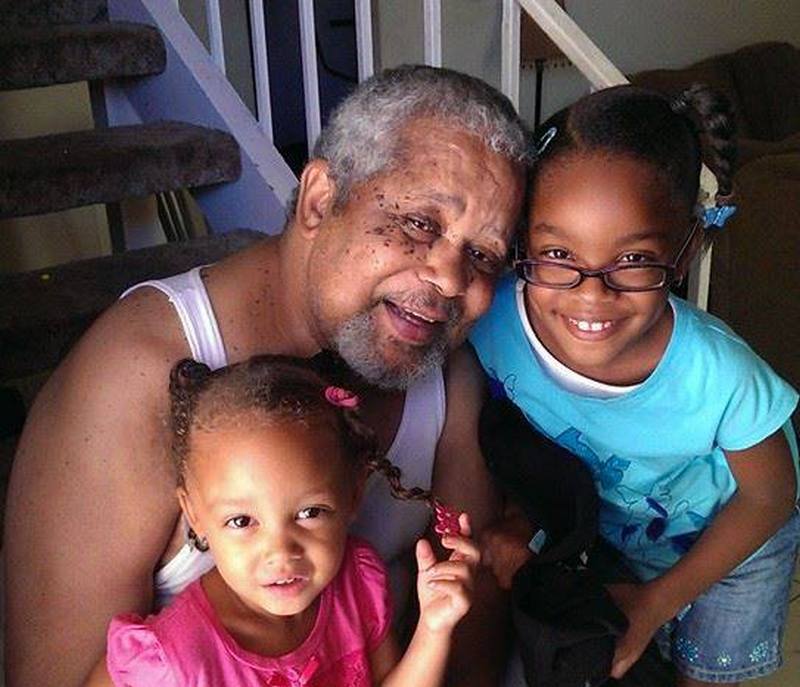 He was married to Phyllis and had 4 kids with her but they divorce before 1999. 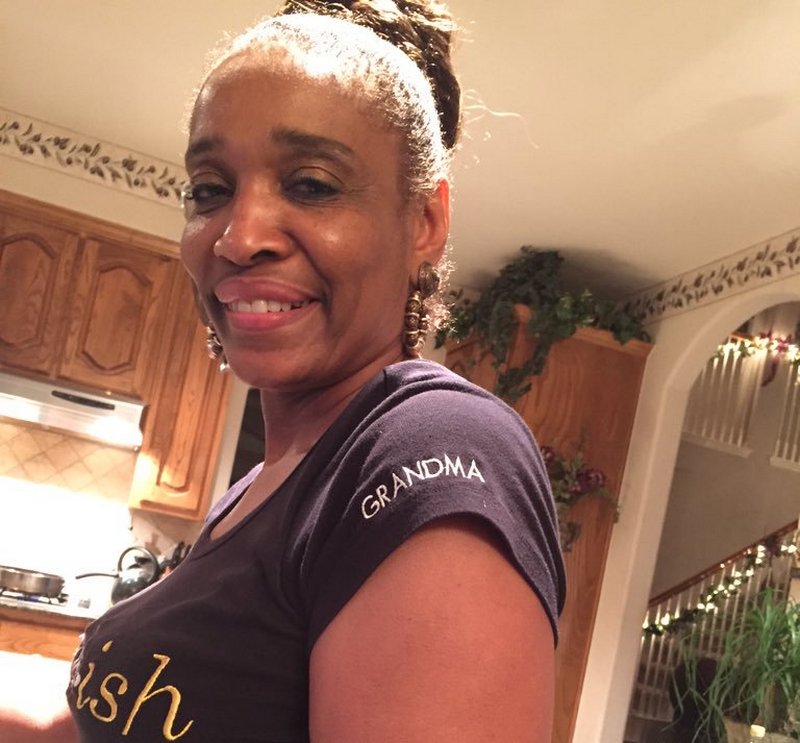 She works at at American Airlines and lives in Arlington, Texas.

Cydni is Marsai’s little sister, who is already a preschooler. The teen star loves her sibling incredibly and often shares photos with her on Instagram. Moreover, she calls Cydni her comfort person, secret keeper and the best little sister in the world. 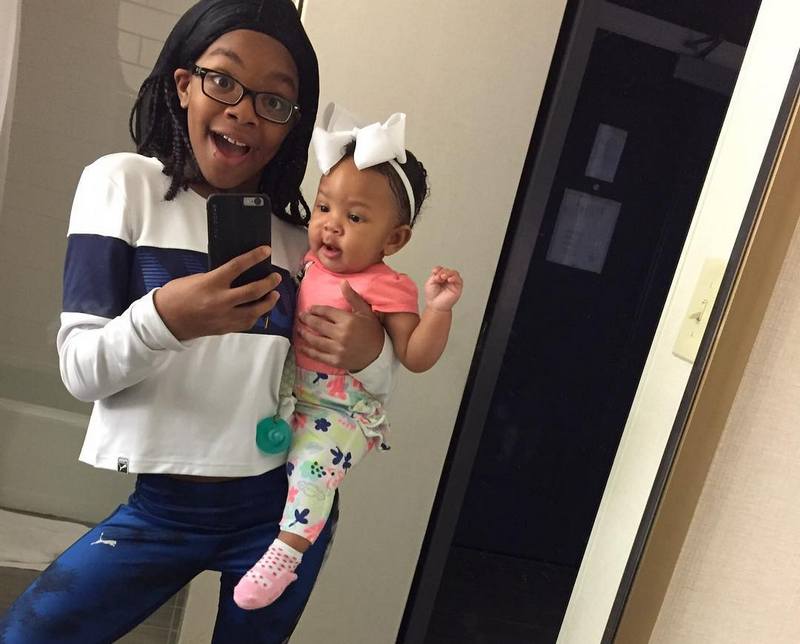 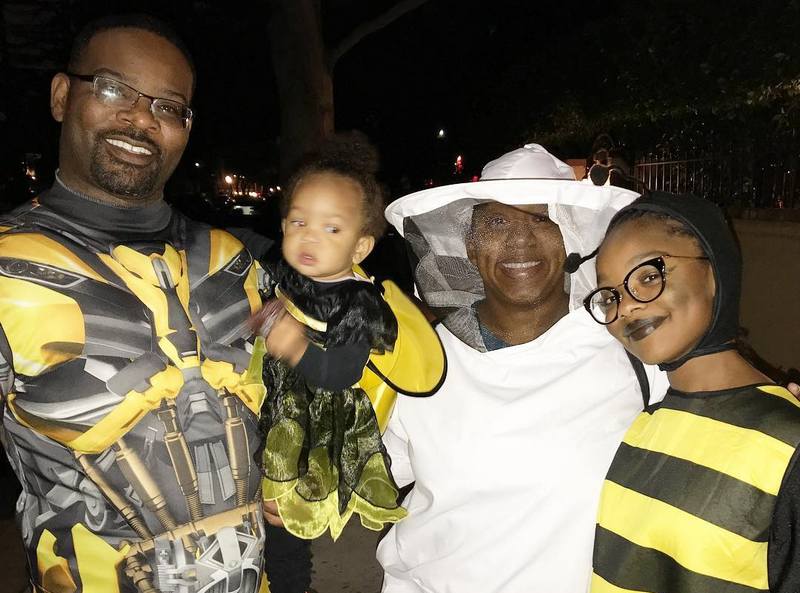 We don’t know exactly if Martin currently dates someone or no. Probably, she is more concentrated on studies and professional growth now.

Marsai Martin doesn’t have any kids yet as she is too young.