5 feet and under in stardom 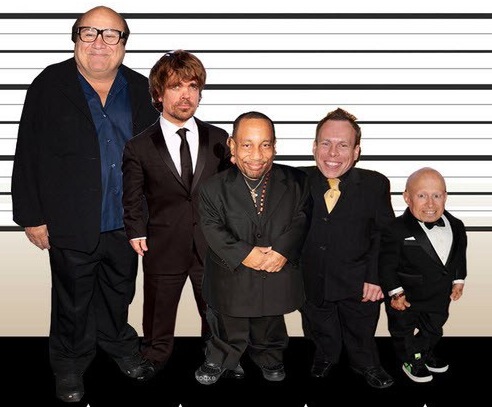 5 feet and under in stardom

How many aspiring talents gave up their place on screen because they felt they were not good enough? Defying all odds, these stars showed that with determination; everything is possible! 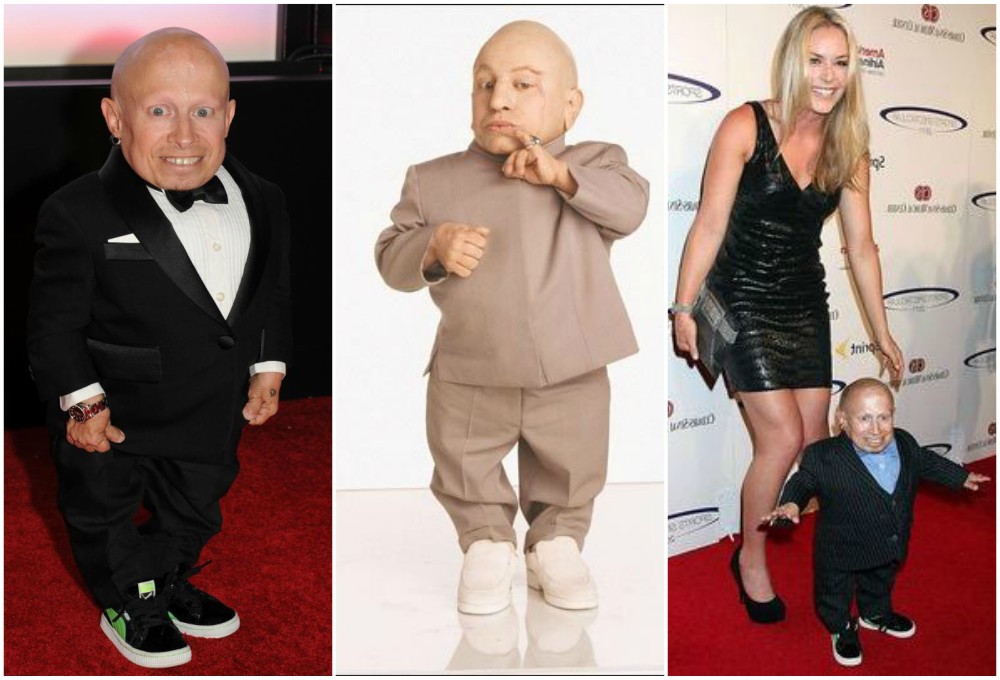 Diminutive stunt actor Verne Troyer is one of the smallest persons to be on screen and in the world at large. He has been offered many roles since the success of his character in Austin Powers. 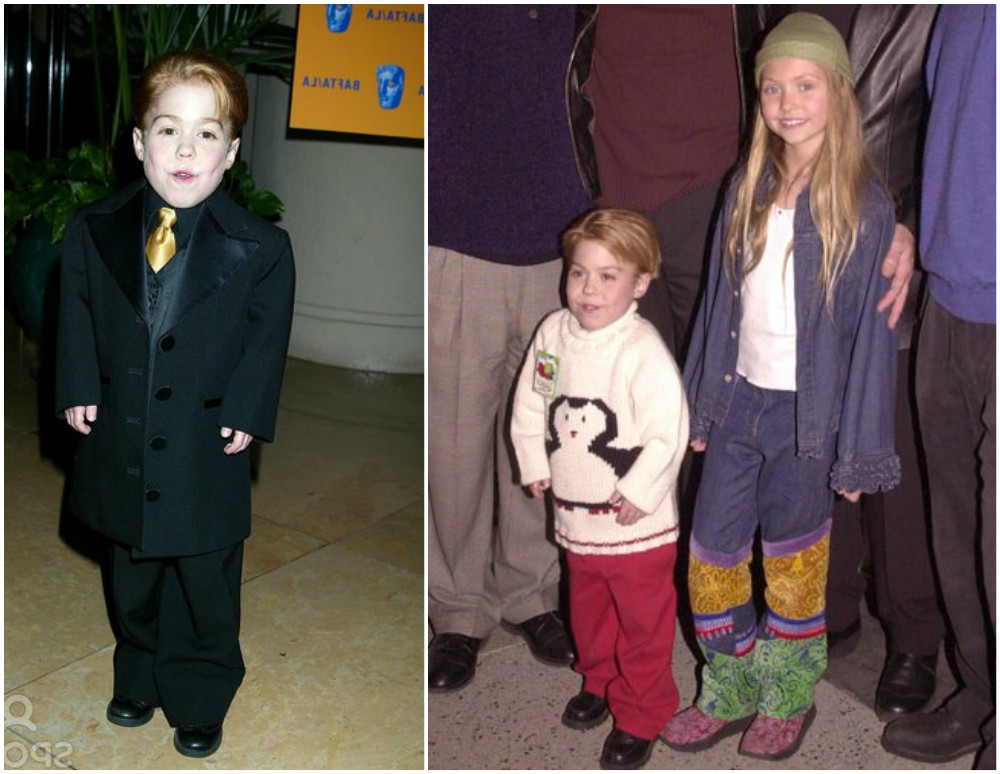 He had quite an impression on his fans and on those who knew him. His medical condition and height was not near enough to stop him from working his way to our hearts. He proved that the only dream that can’t come true is one that is not dreamed. 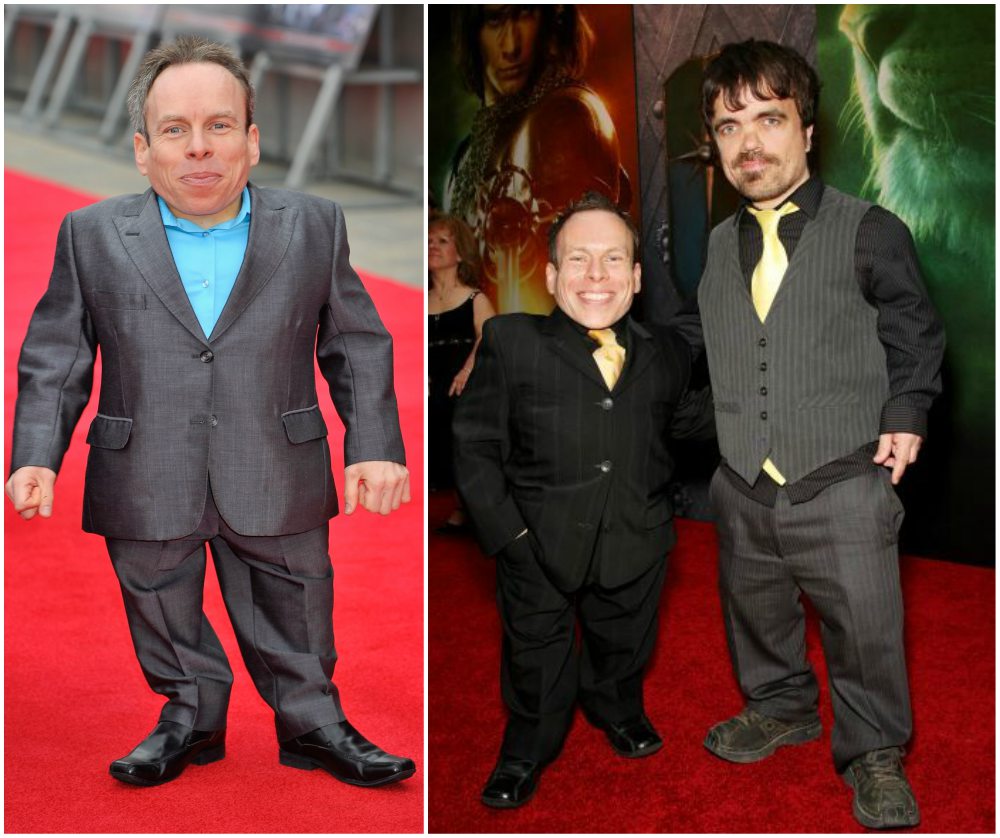 He began his acting career from Star Wars when he heard a radio advert looking fr adults of his height specificity. He took Kenny Baker’s place and fit in well in this character when he fell ill and could not play Ewok. 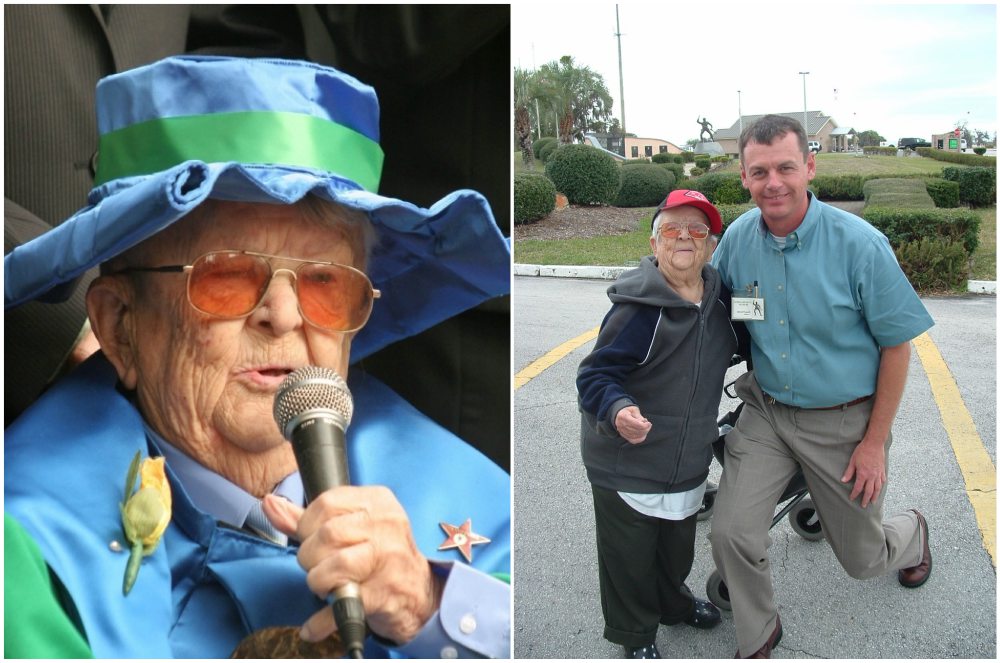 He played the munchkin coroner in Wizard of Oz. 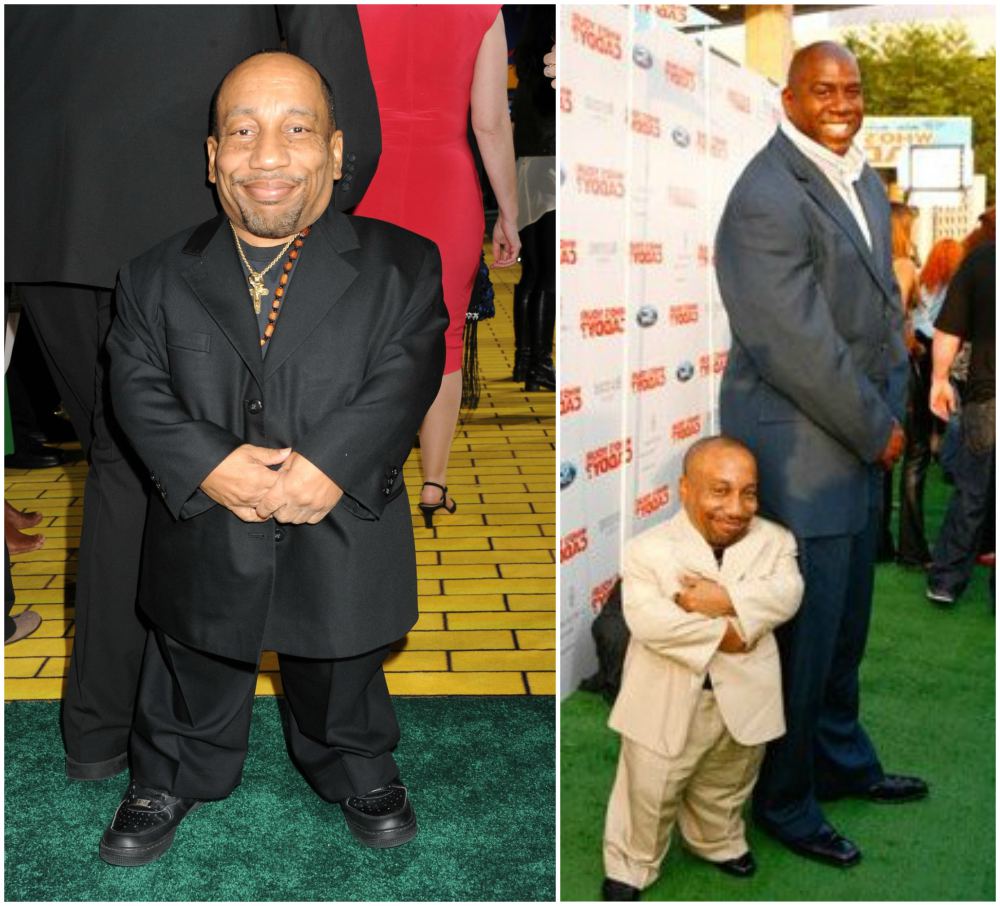 Best known for his role as Marcus in Bad Santa, he also had a role in Star Wars. 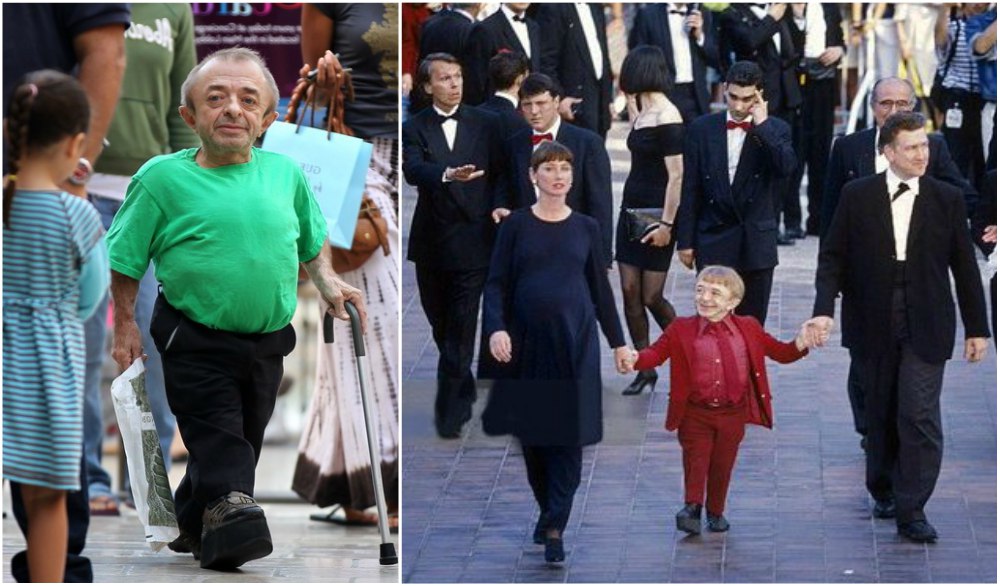 Frequently assumed a dwarf by many, Anderson is not a dwarf. He suffers from a medical condition called Osteogenesis Imperfecta that leaved him with a shortened  stature. He worked as a computer technician prior to his acting career. 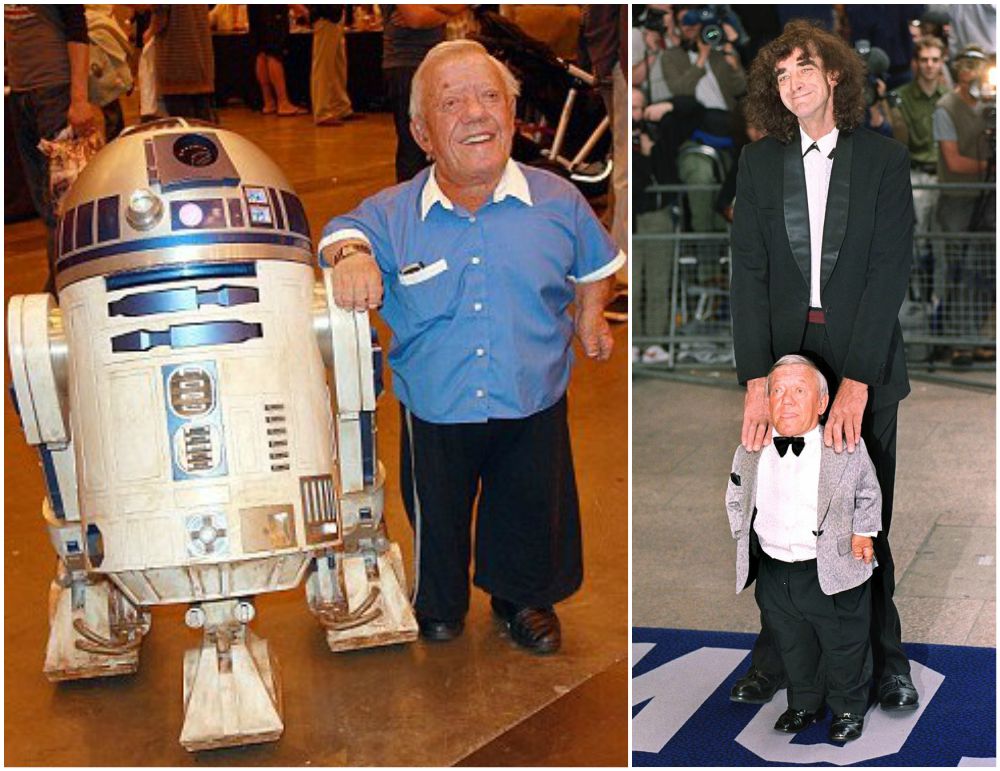 Kenny Baker is one of the oldest little persons on the rich list although his parents were of average height. His career was pretty low key before Star Wars brought fame. 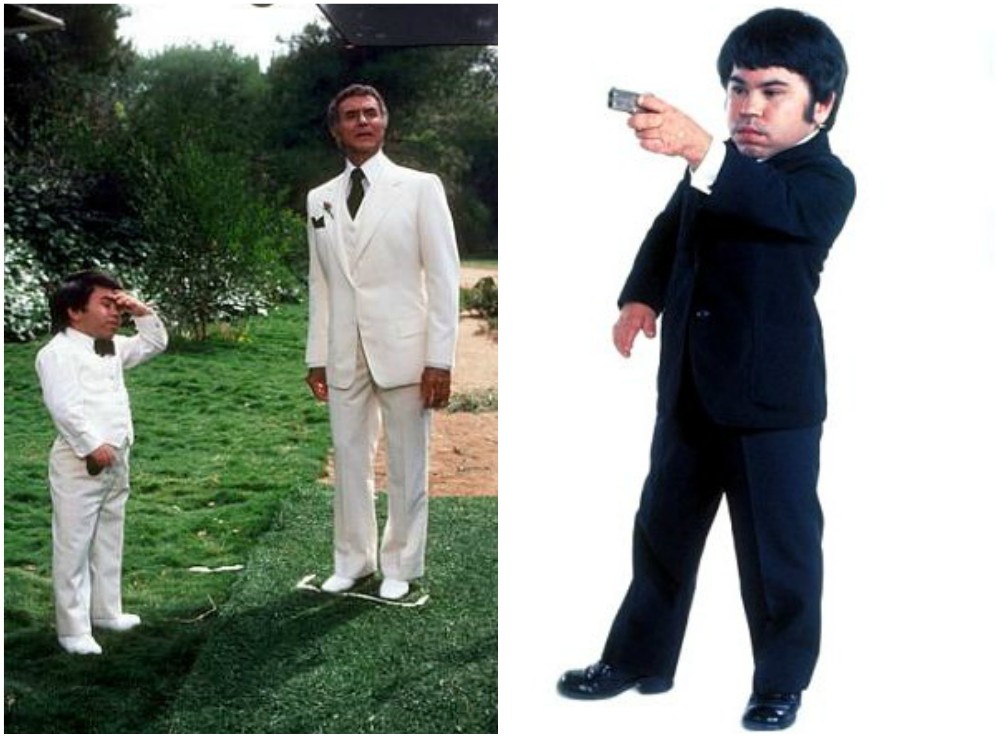 He was a French actor who fared poorly with his small height and undersized lungs. His physique was due to a proportioned dwarfism condition. He died by shooting himself after leaving behind a note. 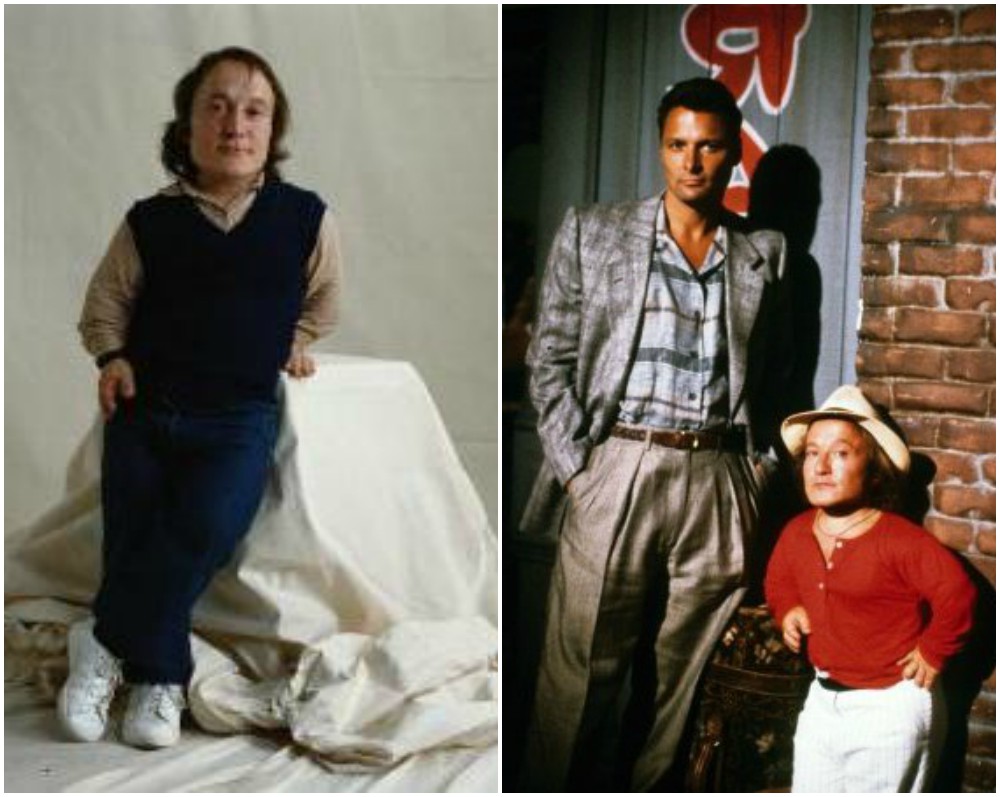 English actor Rappaport earned more roles and respect than most guys any size. He proved himself a talent to be reckoned with. 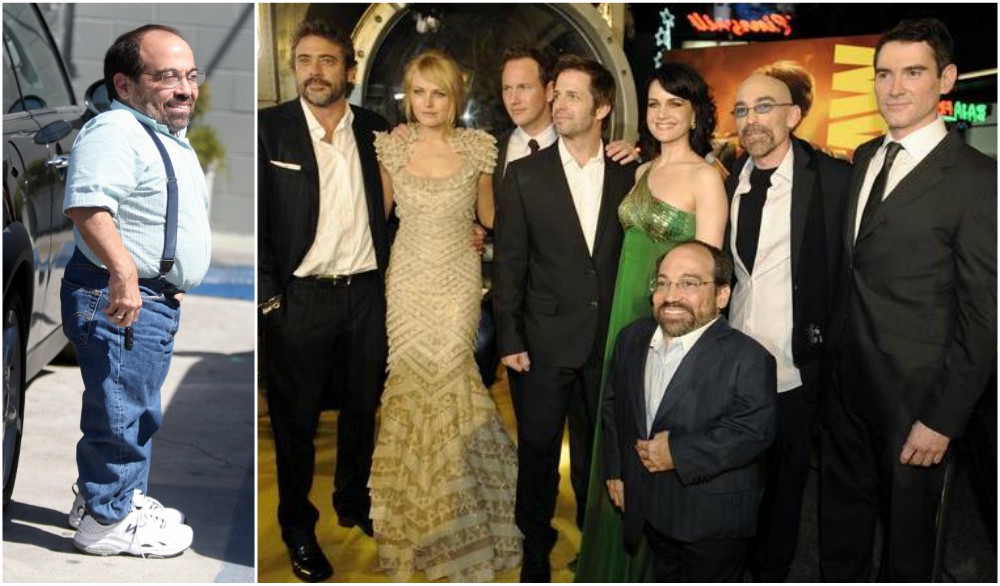 This stand-up comedian played Mickey in Seinfield. He has so many more movie credits to His name. 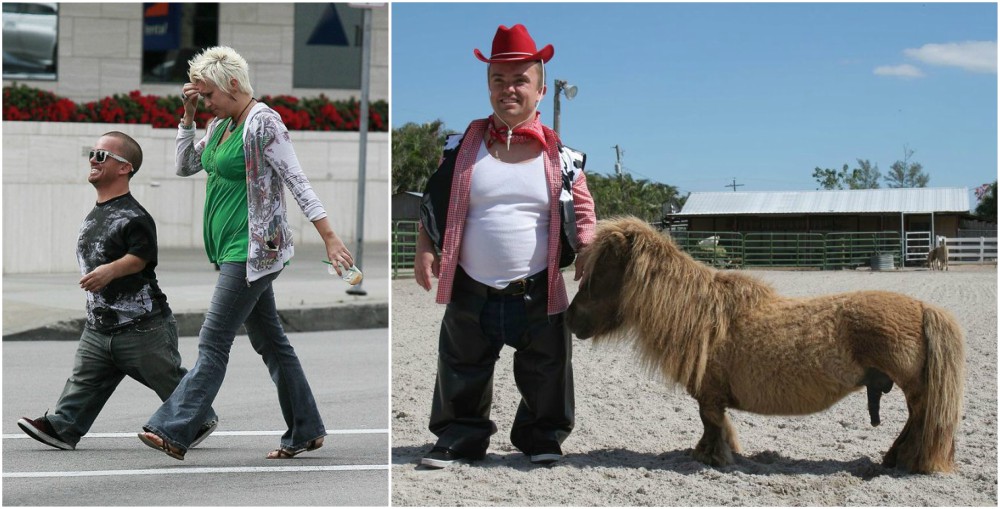 He is known by many for Jackass as Wee Man. He is an American actor and a professional at stunt performing. 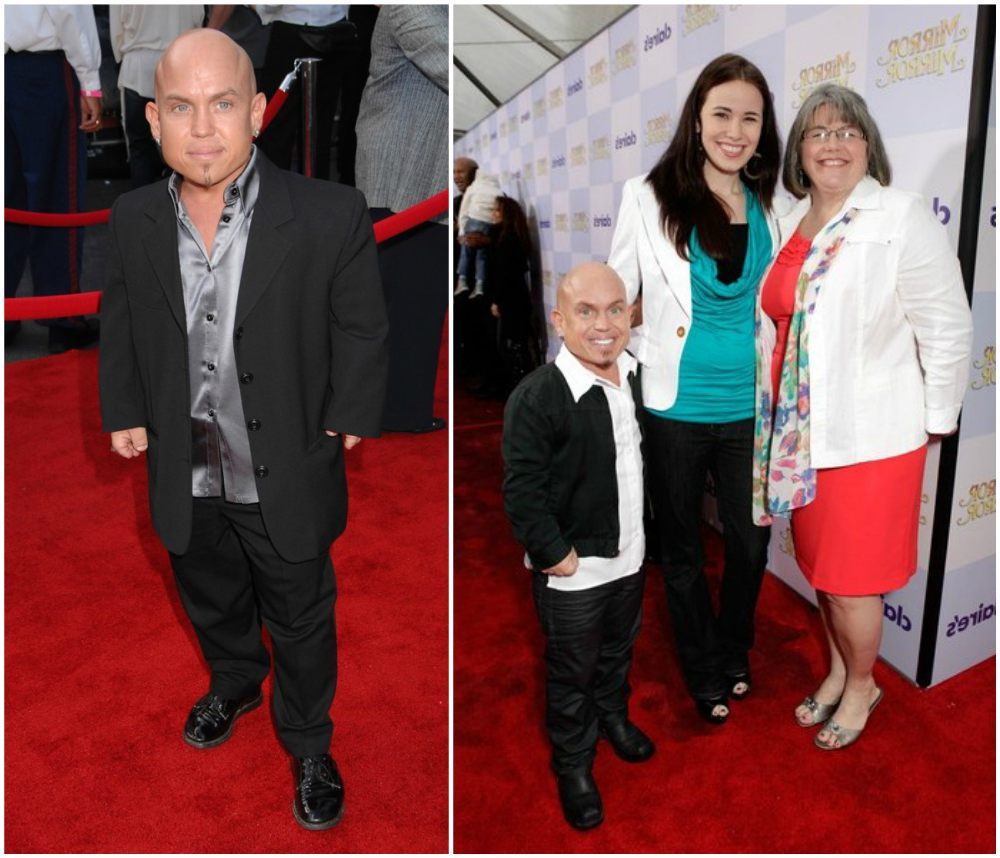 Klebba has acromic dysplasia, a form of dwarfism. Aside his acting career, he runs a non-profit foundation which gives all of its donations to the cause of helping little people. 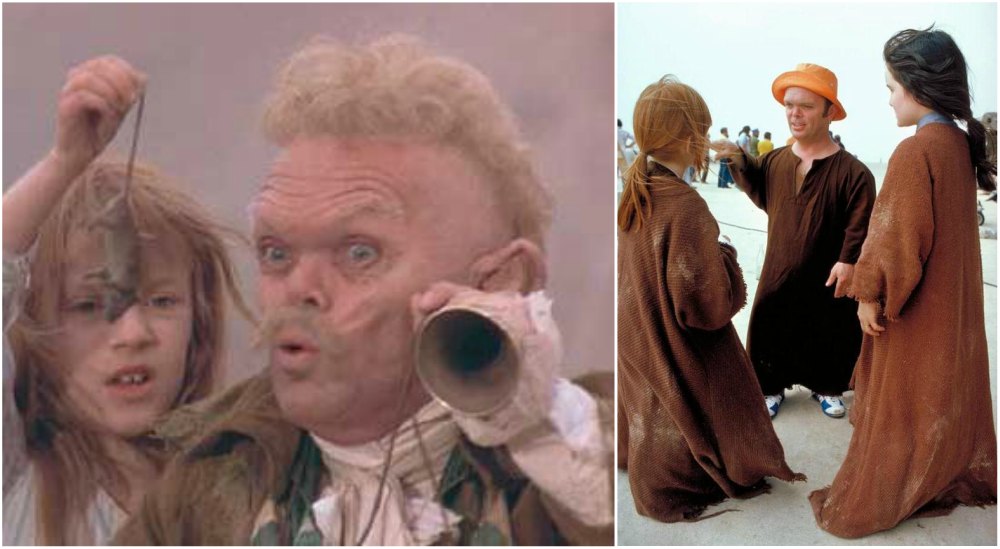 As a dwarf, he appeared as different alien creatures mainly in roles requiring actors of short stature. 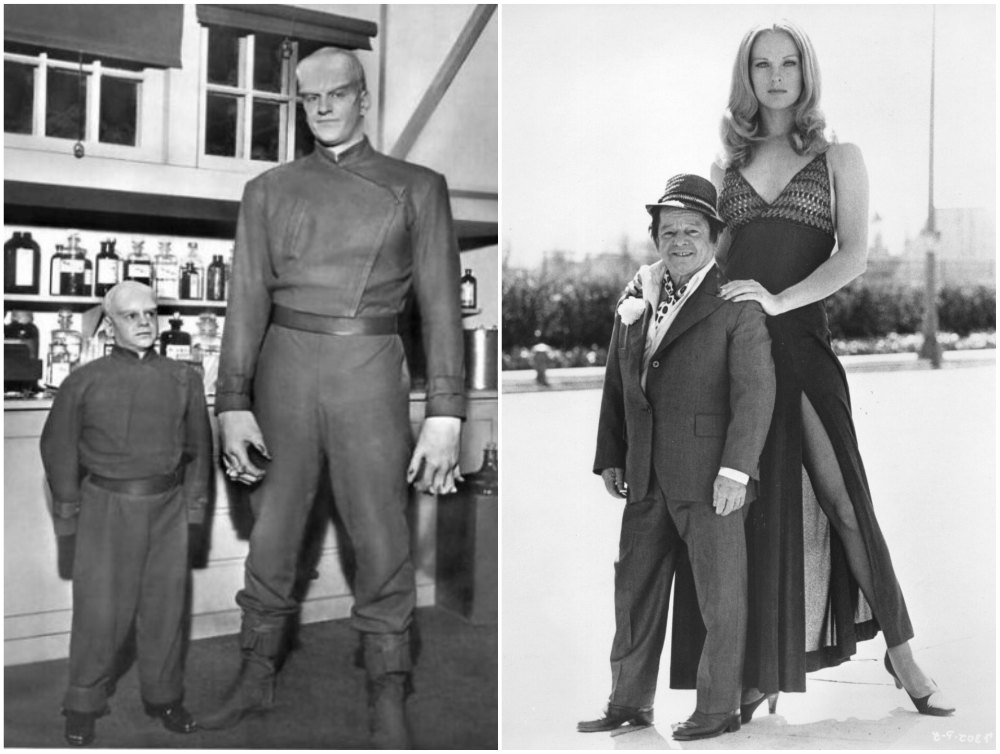 Curtis was the midget on High Plains Drifter. He also appeared in The Wizard of Oz and in Superman and the Mole Men. 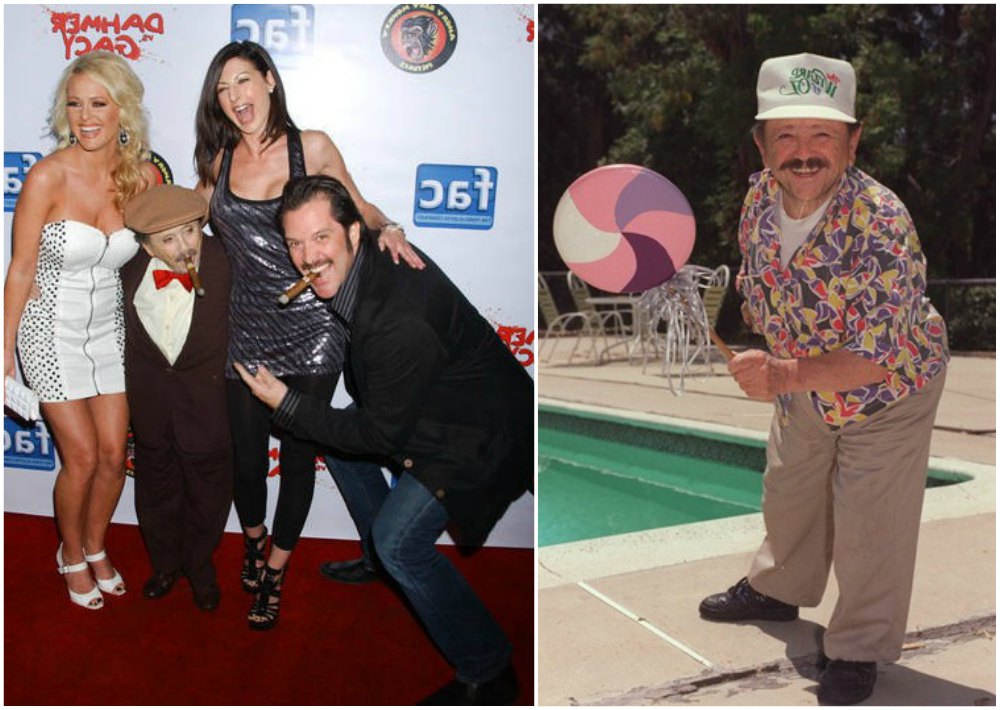 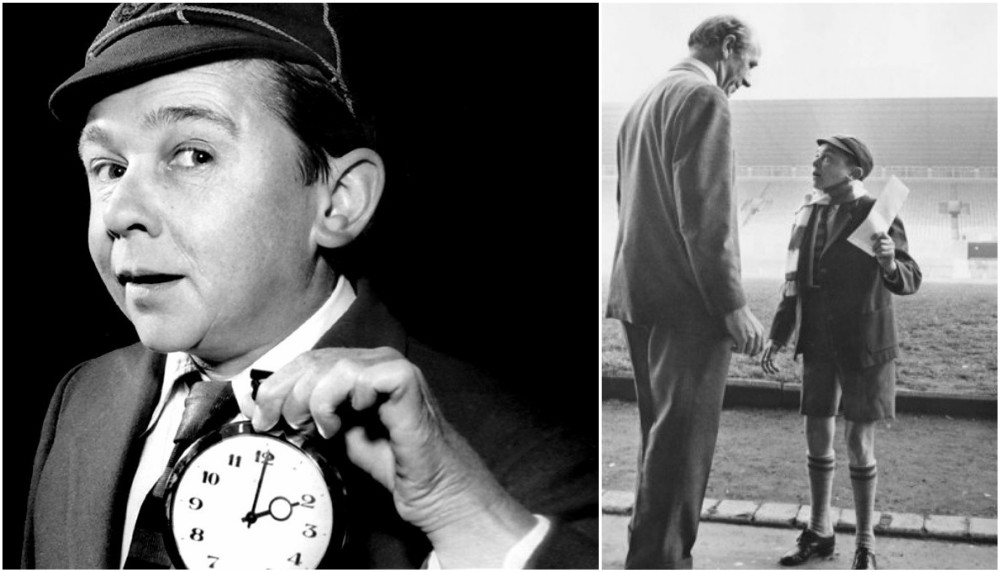 He was an English comic entertainer and he was best remembered from the 50s and 60s for the BBC Radio programme, The Clitheroe Kid. He practically never grew taller than his height from the Clitheroe Kid. 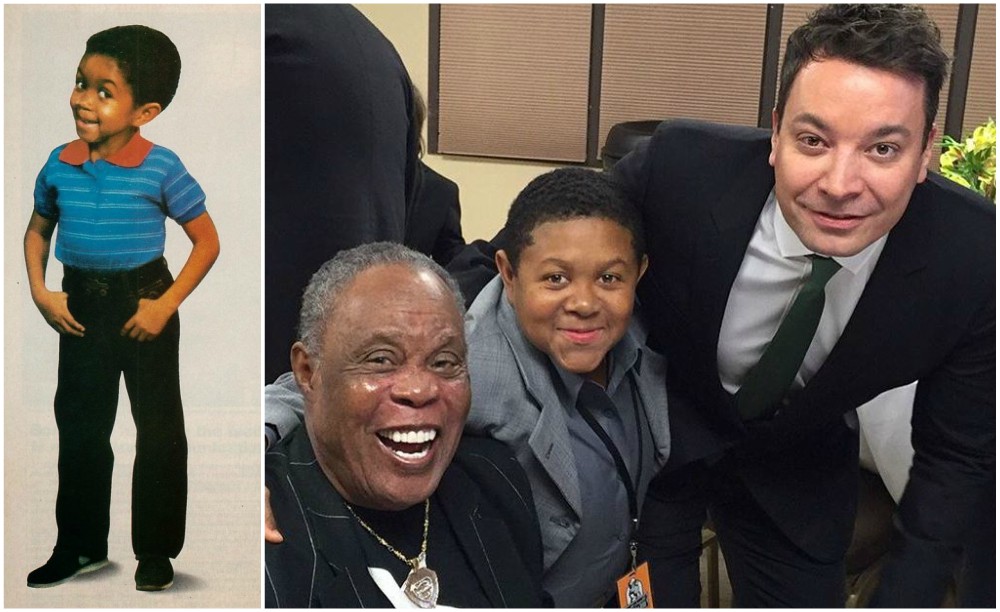 Made his debut on the hit TV show Webster and his fan base is still large since this debut. The martial arts lover is short for no medically known reason. 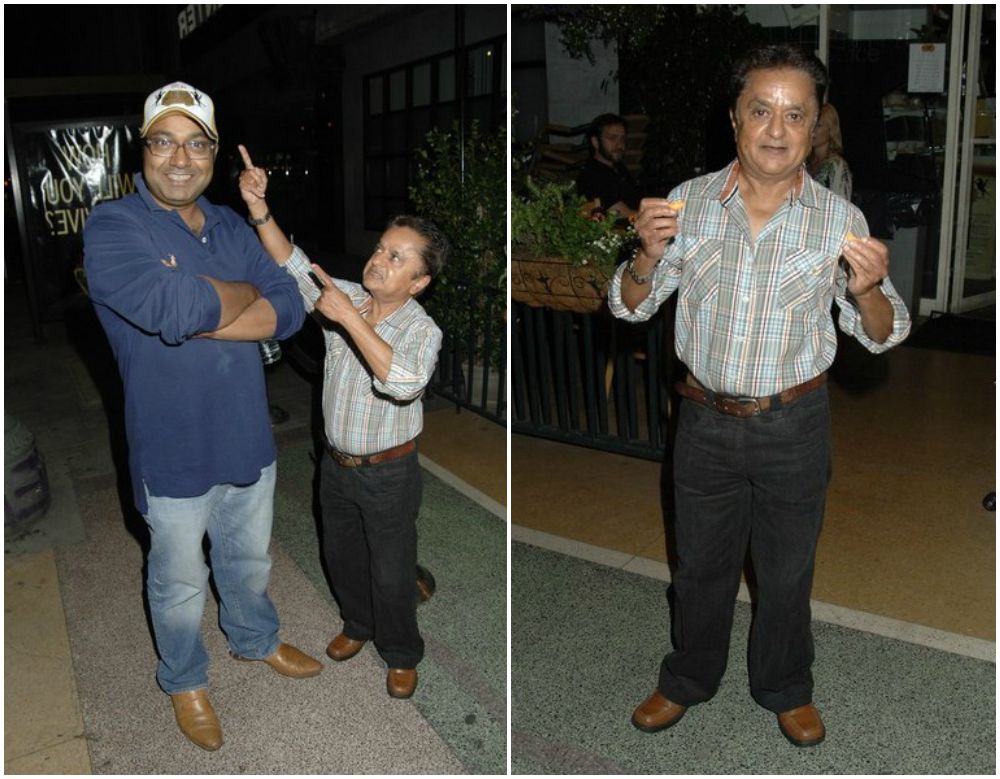 The famous Oompa-Loompa is one of the richest little people in Hollywood. For years, the Kenyan-born Indian actor has been the go-to-guy for a little person’s role. His biggest role was in ‘Charlie and the Chocolate Factory where he played 165 roles’! 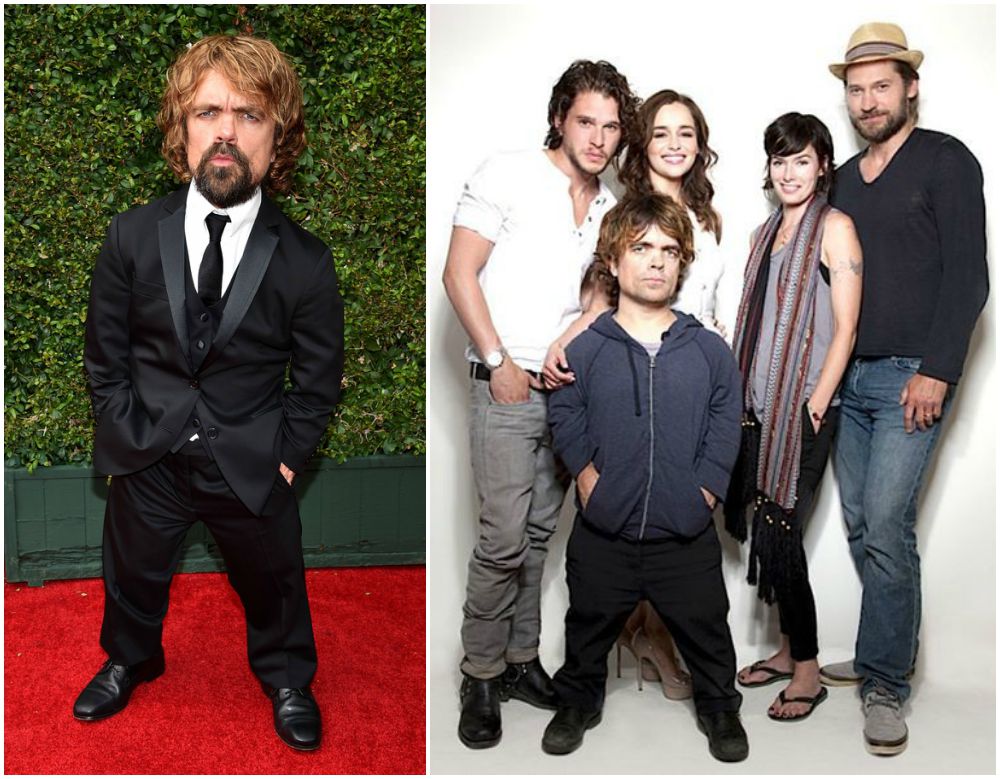 He refers to himself as ‘Hermit’. Game of Thrones star Dinklage has an amazing talent when it comes to acting. He is considered a dwarf who suffers from Achondroplasia. He is an activist for the short-statured and makes reference to Dwarfism when accepting awards. His love for theatre got him into acting as he is also a respected stage actor. 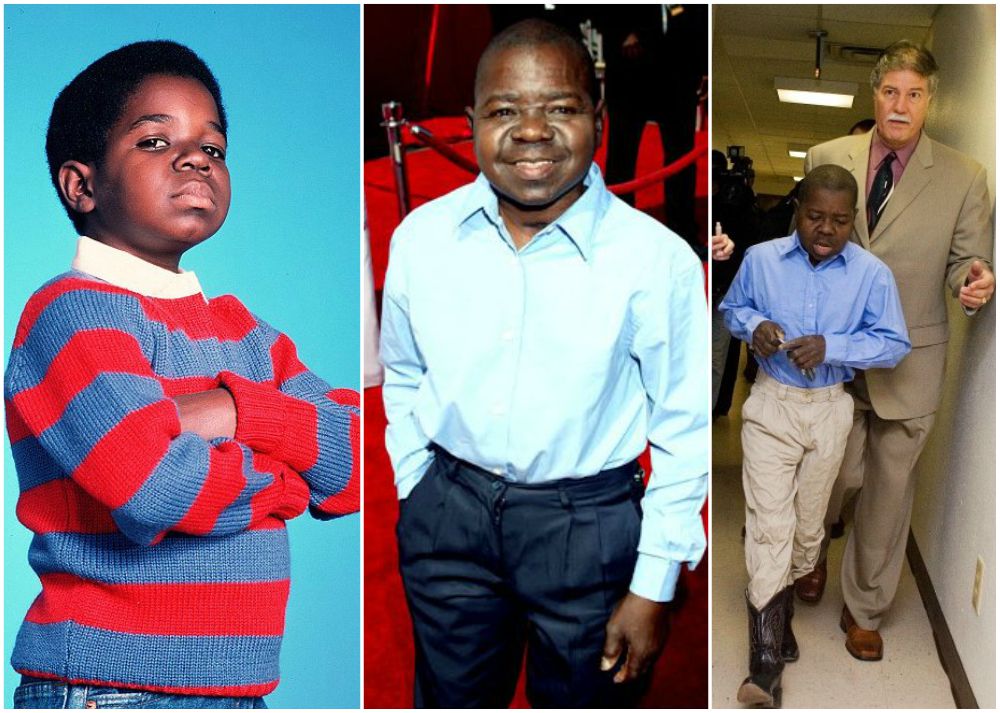 Child star Gary Coleman was best known for his short stature and for being Arnold Jackson in Diff’rent Strokes. His successful childhood acting career gave him the title ‘one of television’s most promising stars’. Before his death from epidural hematoma, he was known to have attempted suicide twice from drug overdose. He was also allegedly subjected to constant humiliation  because of his height from Shannon Price, his estranged wife. 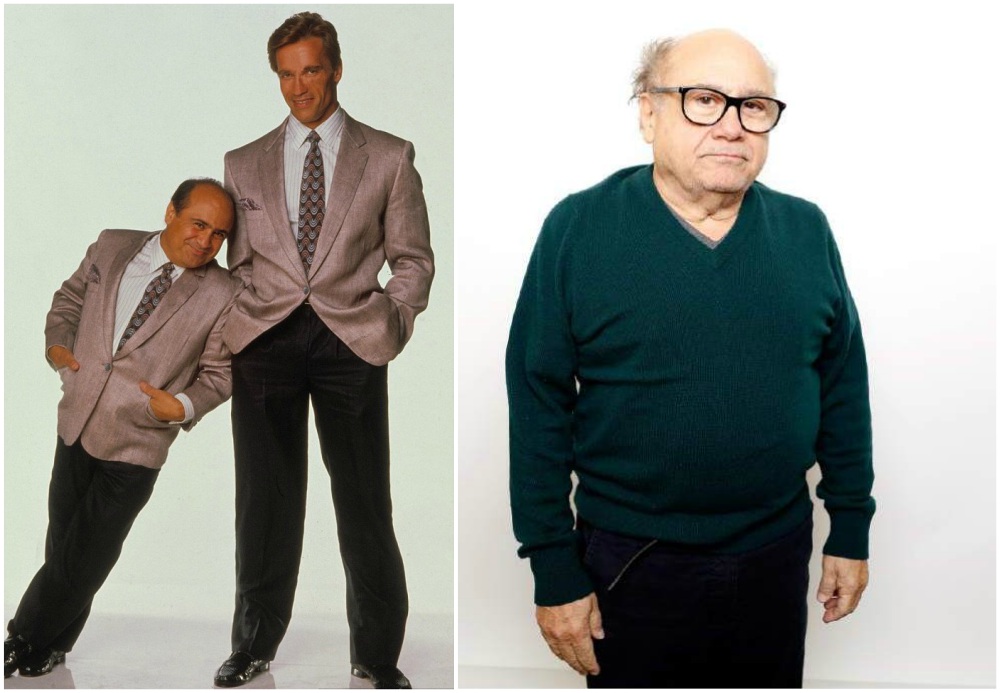 Veteran actor, director and producer Danny Devito came about his short stature from a medical condition called Multiple Epiphyseal Dysplasia. He began his film career after fame rose for him when he played Louie De Palma on the hit TV show Taxi. So far, the funny little man has been seen in several genres from romantic comedy to documentaries to drama and in all he was perfect for the screen.

He is best known for playing in Children of the Corn and The Addams Family. As a child, he was deficient in the growth hormone which resulted in his adult height of barely 5 feet. He appeared in several TV commercials before his debut role as Isaac in Children of the Corn. He wanted to be known for a cause greater than being Cousin Itt from The Addams Family so he went into teaching which he later left to come back on screen.