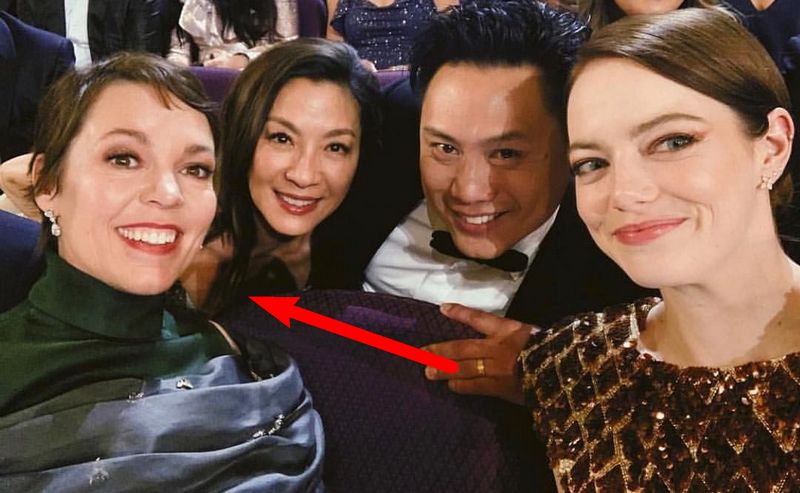 Olivia Colman has an incredible acting talent which grabs our attention as soon as we see her on the screen. So, it’s absolutely unsurprising that she earned Oscar, BAFTA, 2 Golden Globes, nominations for Emmy and SAG Awards as well as many other prestigious trophies.

Having graduated from an acting school, Olivia Colman gained her debut part in TV series Bruiser in 2000. She rose to fame in 2003 thanks to portraying Sophie Chapman in Peep Show and proceeded with playing in Green Wing, Beautiful People, Rev, Fleabag plus The Crown television series. In 2006, Colman made a big screen debut in Confetti but she is most famed for her parts in Tyrannosaur, The Iron Lady, Hyde Park on Hudson, I Give It a Year, Murder on the Orient Express and The Favourite. Moreover, Olivia is a stage actress who regularly plays at various London theatres.

Olivia Colman protects her family’s privacy and rarely shares information about them. Here is everything we have managed to discover. 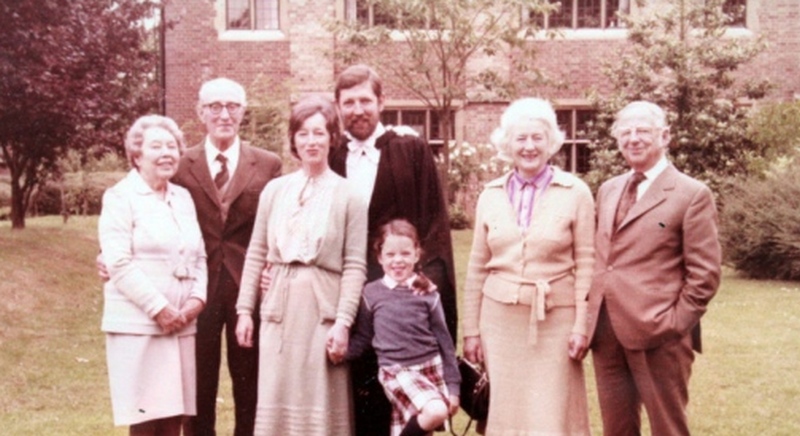 Little Olivia with parents and grandparents

Keith is a building surveyor in Norfolk, UK. Moreover, he is a car enthusiast and that’s why, Olivia learned to drive when she was only 12.

Mary is a nurse and Colman is proud that her mum dedicates her life to helping other people. Mary aspired to be a ballet dancer in youth and it inspired Olivia to get engaged into acting.

Olivia Colman has an older brother who runs a building company but his name remains unrevealed.

Also, the celebrity has a half-sister though we don’t know on mother’s or father’s side. She earns her living as a psychotherapist. 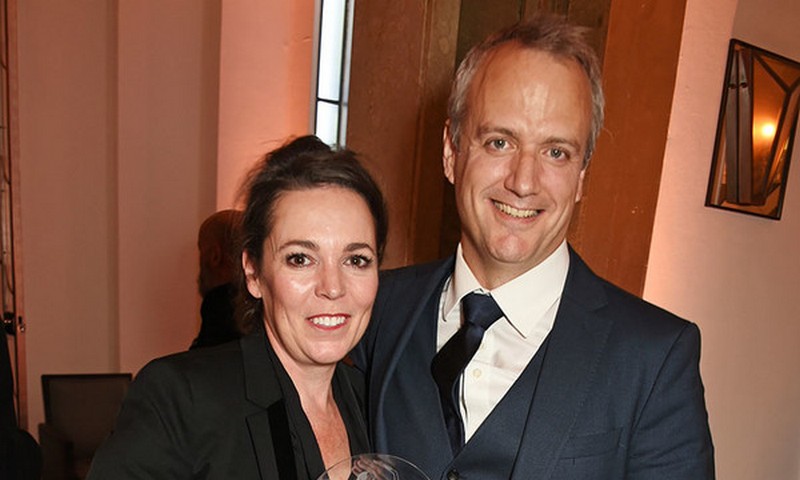 Ed is a writer. He also played in an episode of Look Around You. Ed and Olivia met in 1993 at a Cambridge University production of Alan Ayckbourne’s Table Manners at Footlights. The Crown star claims that she fell in love at first sight. The couple tied knots in August 2001. Ed, who is a dad of Colman’s three kids, often accompanies his wife to various red carpet events, including 2019 Oscar.

Finn is the couple’s firstborn. Olivia revealed that she suffered from post-natal depression after giving birth to him. A cute fact: a couple of days before getting her Oscar, the celebrity spent time with her husband, Finn and his siblings at Disneyland in Anaheim, CA.

Hall drew his breath two years after his elder brother. Olivia tells that her sons don’t care about her fame and she is very pleased with that.

Olivia announced her third pregnancy in February 2015 and was pregnant with her daughter while filming The Night Manager. Though the girl was born in 2015, her name is still undisclosed. By the way, August is Colman’s family month. The thing is that her marriage and the birth of all her kids took place in August.