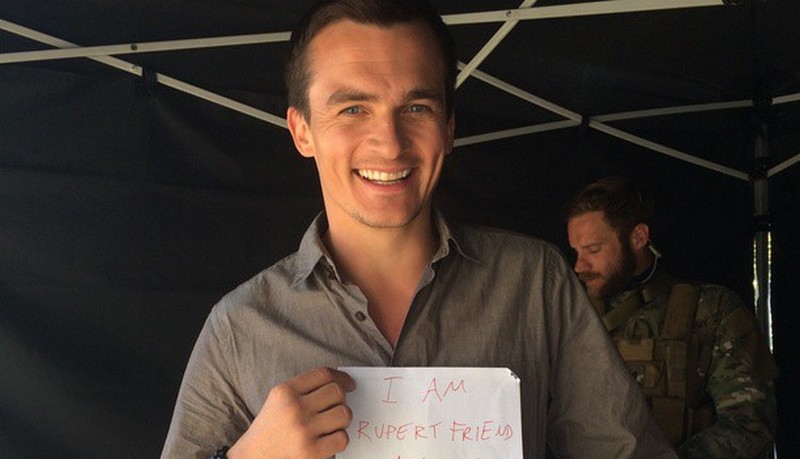 Being a very versatile performer, Rupert Friend plays in movies, on TV as well as on stage. But he is also interested in writing, directing and producing movies.

Though he initially planned to deal with archeology, Rupert Friend made a professional acting debut in 2004 movie The Libertine and immediately become the most promising newcomer. However, he is most famed for playing in Pride & Prejudice, The Young Victoria, Hitman: Agent 47, The Death of Stalin and At Eternity’s Gate. Moreover, Friend starred in Homeland, for which he gained an Emmy nomination, and Strange Angel television series. He also wrote and directed short film Steve.

Rupert Friend isn’t a person who shares much information about his personal life. However, some facts about his relatives are disclosed.

David is a cultural historian. 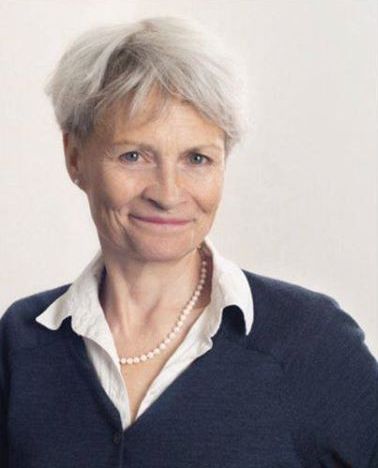 Caroline is an ex-solicitor who is a family mediator at Focus Family Mediation now. 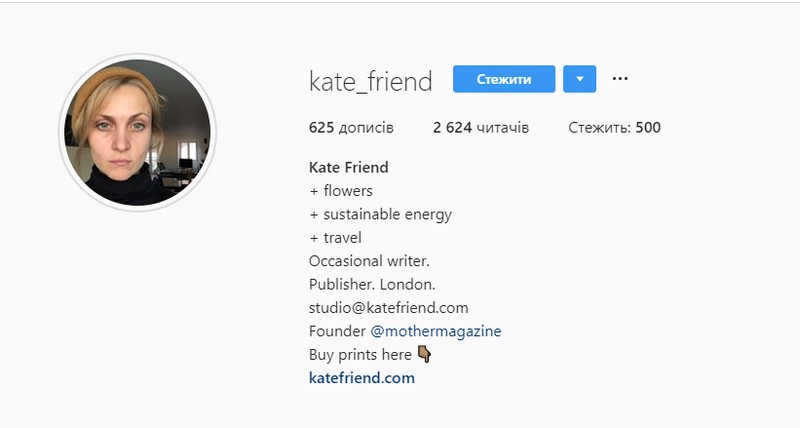 Kate is Rupert’s younger sister. She is a photographer and writer. You can visit her Instagram. 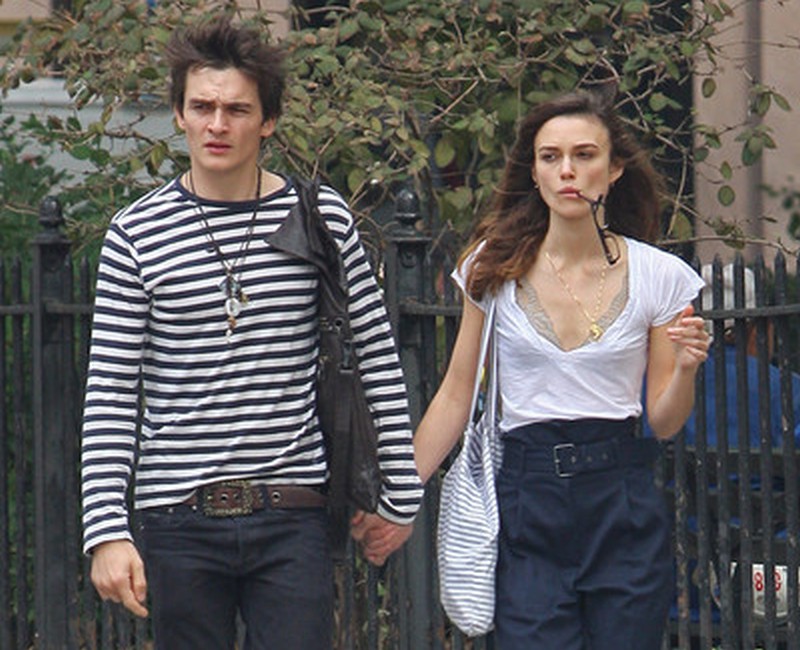 Keira is a world-known actress who rose to fame after playing in Star Wars and Pirates of the Caribbean. She got acquainted with Rupert on the set of Pride & Prejudice in 2005 and romantic feelings arose between them. Later, they shared an apartment in London’s Hyde Park neighborhood. However, in 2010, their ways parted. Now, Knightley is married to music artist James Righton, a father of her two kids.

Duration of Marriage: since 2016

Aimee is an athlete who competed in track and field events and even took part in 1996 Paralympics. Now, she deals with modeling and acting. Being born with missing fibula bones, Aimee had both her legs amputated below the knee in childhood. Aimee and Rupert started dating in 2013 and got engaged in a year. They secretly tied knots on May 1, 2016, in a compost shed at a beautiful farm. After wedding, they played pool in Manhattan with their friends.

Rupert Friend doesn’t have any kids yet.

The Crown Star Olivia Colman and Her Low-Profile Family
Ashley Graham, the Most Famous Plus-Size Model in the World, and Her Family