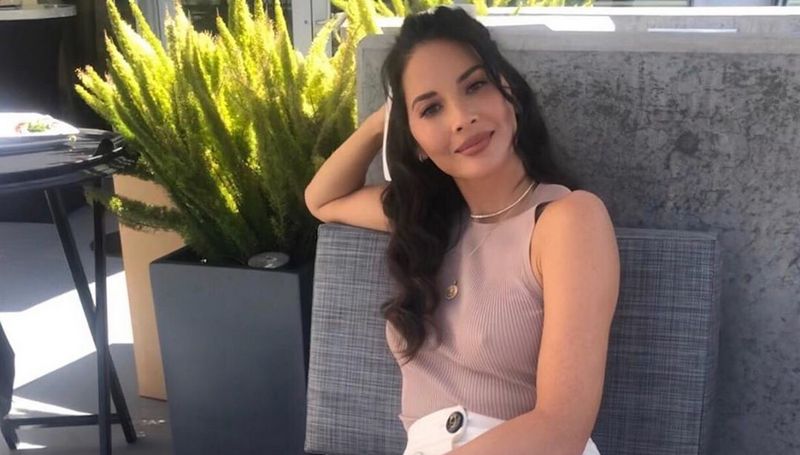 Though we love Olivia Munn for her acting work, she is much more than just a performer. She also deals with TV hosting, appears in ads and does much charitable work along with being an author of an autobiographical book.

Initially, Olivia Munn aspired to be a journalist and even worked at several television stations, but later she got engaged into acting. She gained her first role in 2004 movie Scarecrow Gone Wild but rose to prominence thanks to her parts in Date Night, Iron Man 2, I Don’t Know How She Does It, Magic Mike, Deliver Us from Evil, Ride Along 2 plus X-Men: Apocalypse. Olivia is also famed for playing in television series such as Beyond the Break, Perfect Couples, The Newsroom and Six. Additionally, she served as a host for Attack of the Show!, 2018 Critics’ Choice Awards plus was a judge at America’s Got Talent.

Now, let’s have a look inside Olivia Munn’s family life and discover who surround her in real life.

Winston has German, Irish plus English ancestry. He is a retired medical worker who currently lives in Tulsa, OK. He is married to woman named Sheila now.

Keeping Chinese roots, Kim drew her first breath in Vietnam. She immigrated to the US in 1975 after the Vietnam War. Soon after college graduation, Kim tied knots with Winston and they parented 5 kids together. When Olivia was 2, her parents’ marriage was dissolved and Kim became a wife of US Air Force officer. Their marriage ended when the performer was in her teenage years. Currently, the woman is married to a doctor whose name remains unrevealed. In 2016, Kim asked Olivia to buy a house next to her. Actually, she didn’t plan to live there but just didn’t want anyone else to move in. In 2018, Munn remodeled her childhood house as a Mother’s Day gift for her mom. By the way, the actress describes Kim as a funny woman and an amazing cook.

Though we aren’t aware of Olivia’s stepfather name, we have found out that he was a US Air Force officer stationed in Japan. That’s why she spent the major part of her childhood there. The celebrity revealed that her stepdad was verbally abusive, telling that she had no talent and was neither smart nor beautiful.

Now, Munn has another stepfather Sam with whom she has friendly relationship. 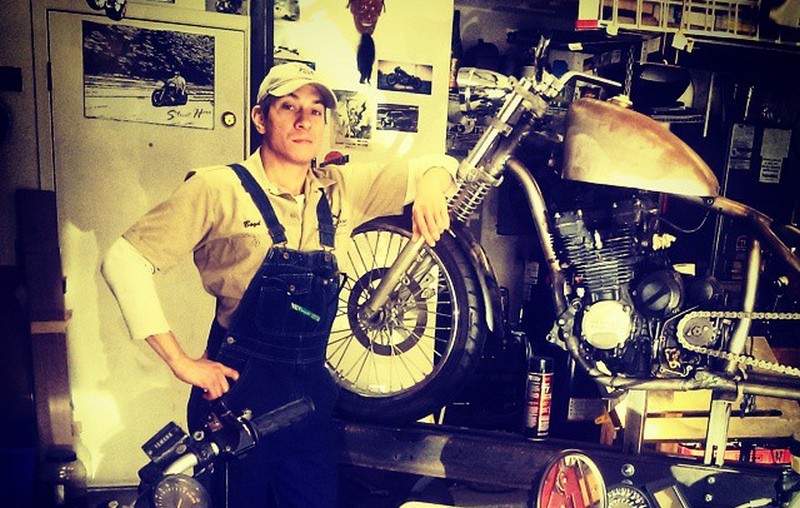 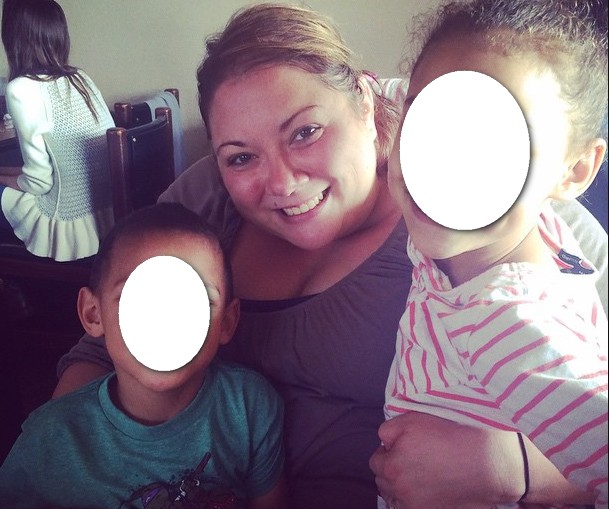 Annie is older than her stellar sister. She has adopted 2 kids and spends her time home-schooling them. In her interview, Olivia shared that, unlike her, Annie and Sara were beautiful in childhood and knew how to dress and how to do their makeup. 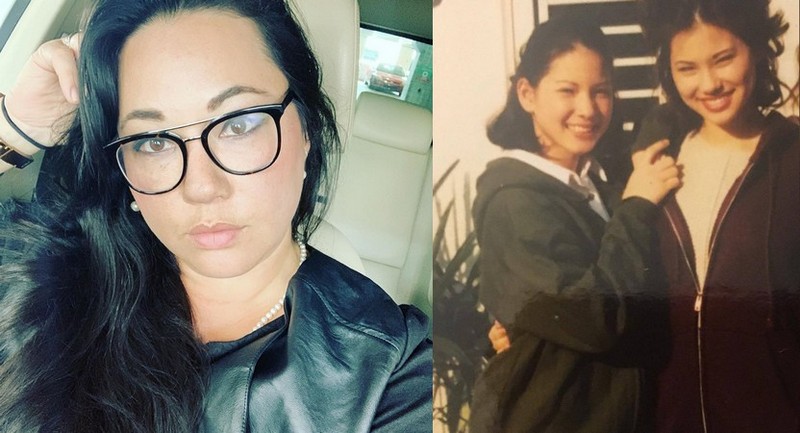 One more Olivia’s older sister Sara is a lawyer at Doerner, Saunders, Daniel and Anderson in Oklahoma. Munn tells that Sara has always had her back. Being born 2 days apart, the sisters often celebrate their birthdays together.  Sara is a married woman and is a mom of daughter Ripley. 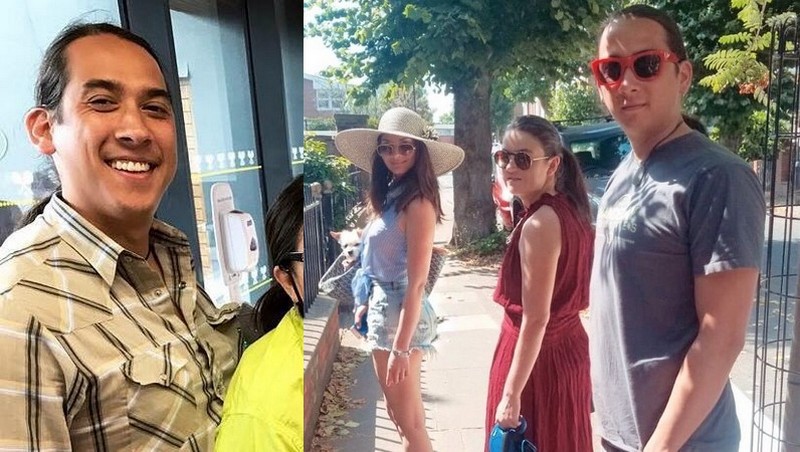 John is the youngest of 5 siblings. He is a physicist and research engineer at Taylor Valve Technology. In childhood, he liked to draw. Once, Olivia saw him drawing Psylocke whom she later impersonated in the X-Men. 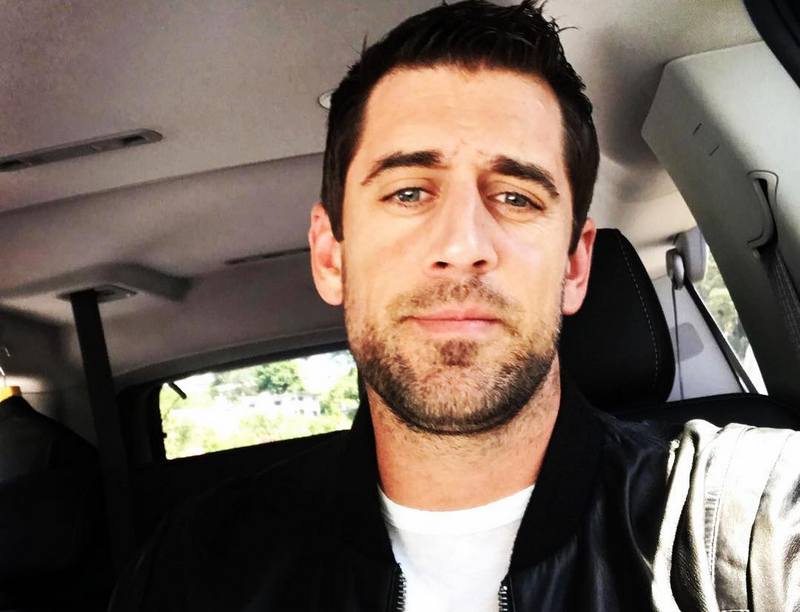 Aaron is an American football player representing the Green Bay Packers. He got romantically involved with Munn in May 2014 after meeting at the Academy of Country Music Awards. The performer shared that she didn’t know who he was when she first saw him. Though Olivia was Aaron’s huge encourager and supporter, they broke up in April 2017. There were rumors that Aaron didn’t communicate with his parents and siblings because of her, but Olivia assured that she had nothing to do with the family feud.

Since 2018, Olivia Munn has been romantically linked to Tucker Roberts, a president of an esports team Philadelphia Fusion and a son of Comcast CEO Brian Roberts.

Olivia Munn doesn’t have any kids yet. However, she wants to become a mother and has even frozen her eggs to ensure that.