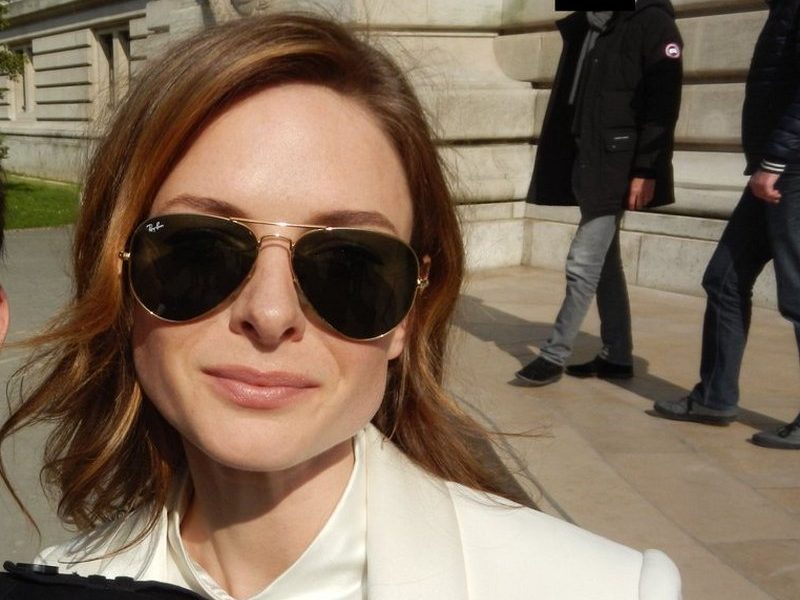 Drawing her first breath in Sweden, performer Rebecca Ferguson rose to international fame in 2013 thanks to portraying Elizabeth Woodville in The White Queen television series. That part made her a nominee for Golden Globe as well as contributed to the further development of Rebecca’s career.

Rebecca Louisa Ferguson Sundstrom started her modeling career at 13, appearing in various commercials and advertisements. Being fond of dancing since childhood, she was also a dance teacher before getting engaged into acting. Ferguson made a debut on Swedish TV in Nya Tider series in 1999 and in 2004, she debuted on the big screen in Drowning Ghost. However, Rebecca is most famed for her parts in Mission Impossible, Despite the Falling Snow, The Girl on the Train, The Greatest Showman and Men in Black: International.

Rebecca Ferguson doesn’t share too many details of her personal life and a few facts are known about her family. Here is everything we have found. 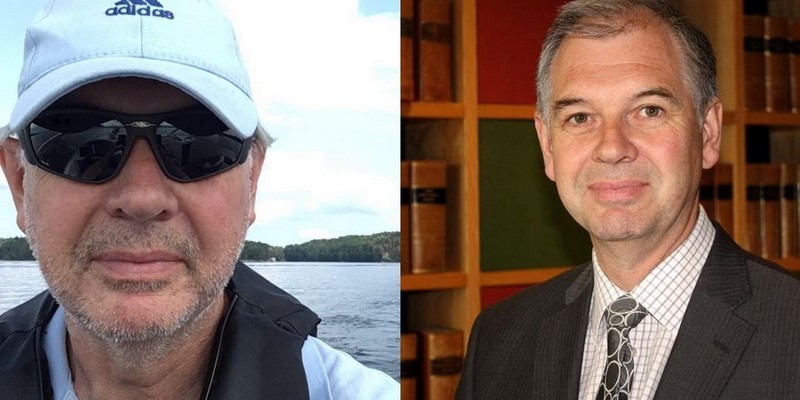 Olov studied Law and Economy at Stockholm University and now works as a CEO of Norstedts Juridik that provides juridical services. He got divorced with the celebrity’s mom and is married to Lena Elizabeth Sundström. 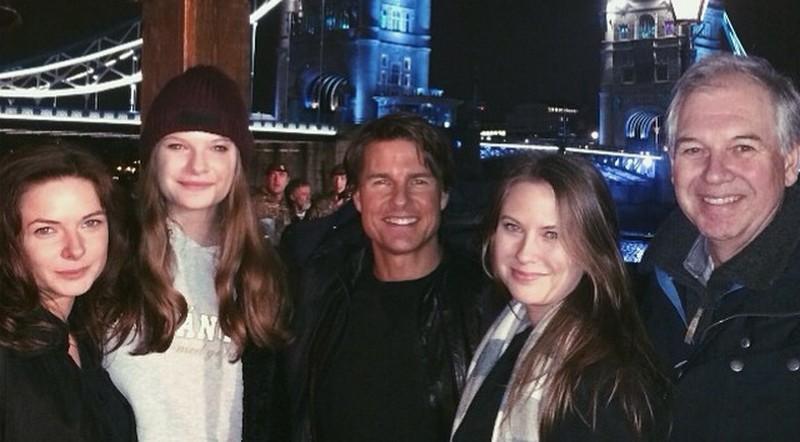 Rosemary was born in England, but she immigrated to Sweden where she still lives, at 25. By the way, the celebrity uses her mother’s surname as stage name. Rebecca once shared that she paid rent to her mum since the age of 15 when she started to have her own income. 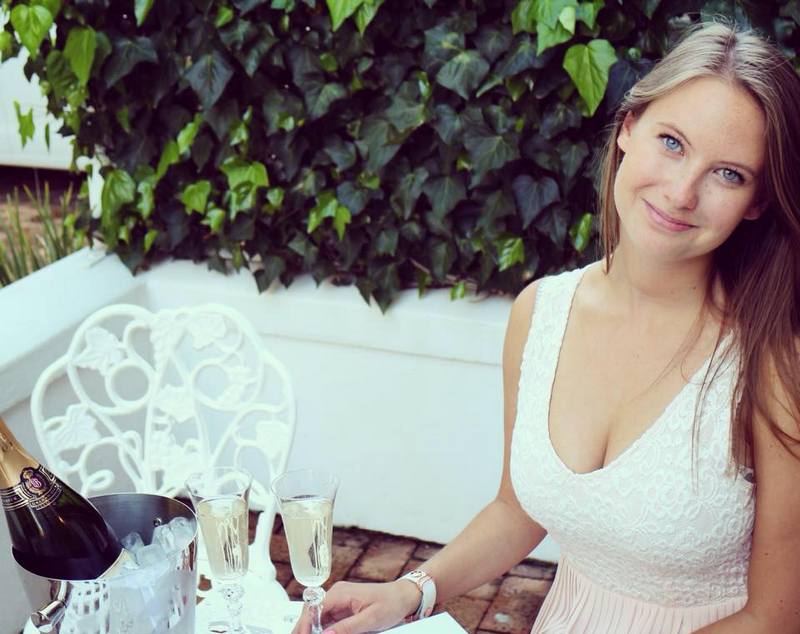 Maria lives near Stockholm and is in long-term relationships with Sebastian Wallin. 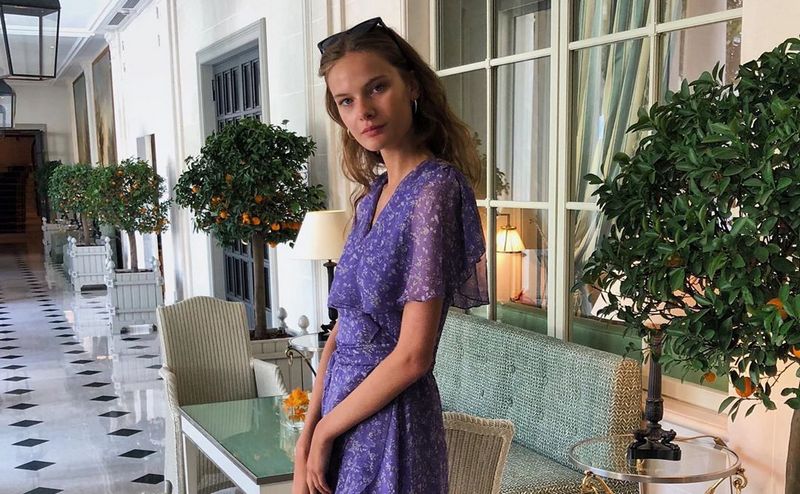 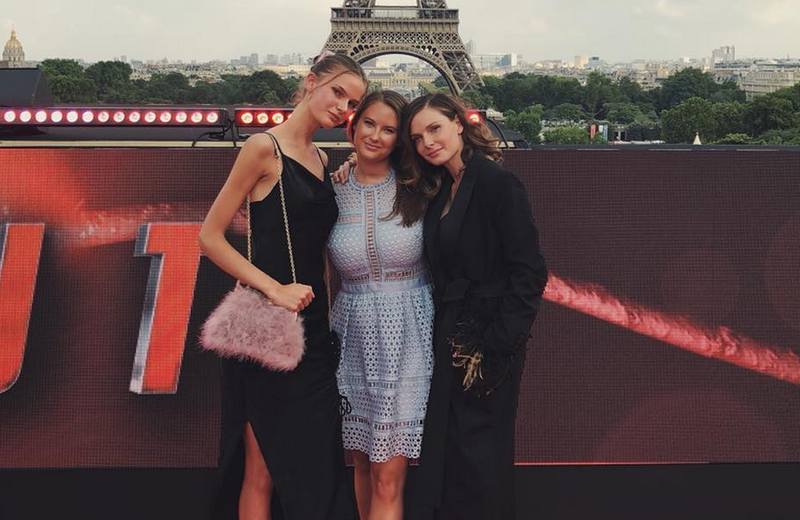 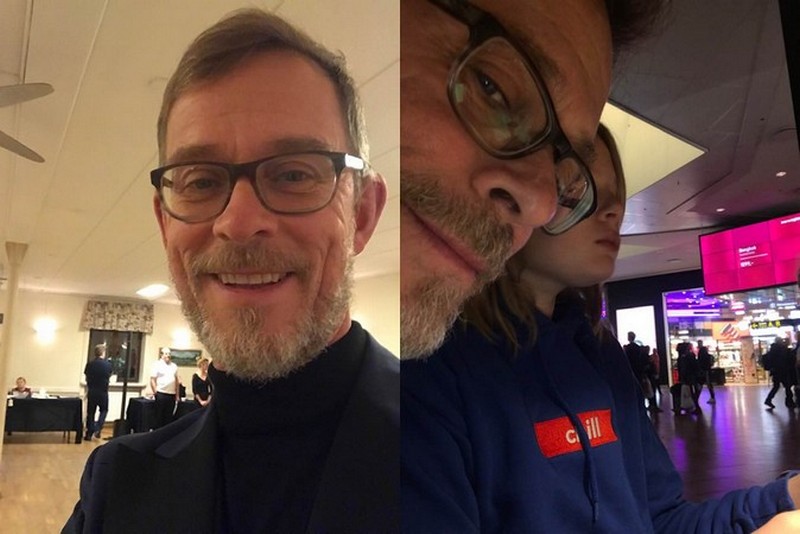 Ludwig got romantically involved with Rebecca in 2005 and, in two years they welcomed their son. However, in April 2015 their ways parted. The couple tried to keep their relationship away from public eye and it’s pretty hard to find at least one photo of them. Ludwig lives in Simrishamn, Sweden and is an owner of tango dance school. He was in the art department of Swedish TV series Bron. 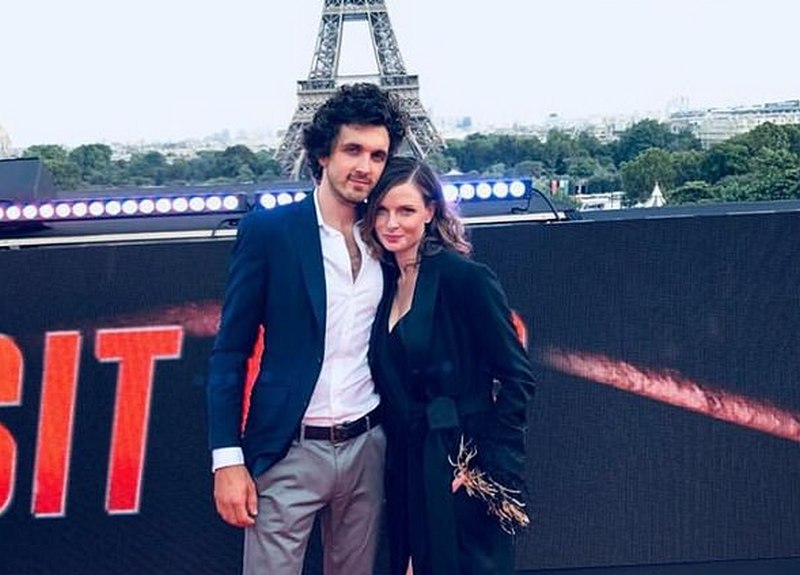 Rebecca started dating Rory, whose surname is still unrevealed in 2016 and in 2018, they became parents of a baby girl. In January 2019, Ferguson revealed that she tied knots with her boyfriend at an intimate ceremony in a rented cottage in December 2018. She refused from a traditional wedding dress and wore a wedding skirt, which she was going to shorten and wear in summer. By the way, Rory accompanied Rebecca to the Mission Impossible premiere in Paris in 2018. 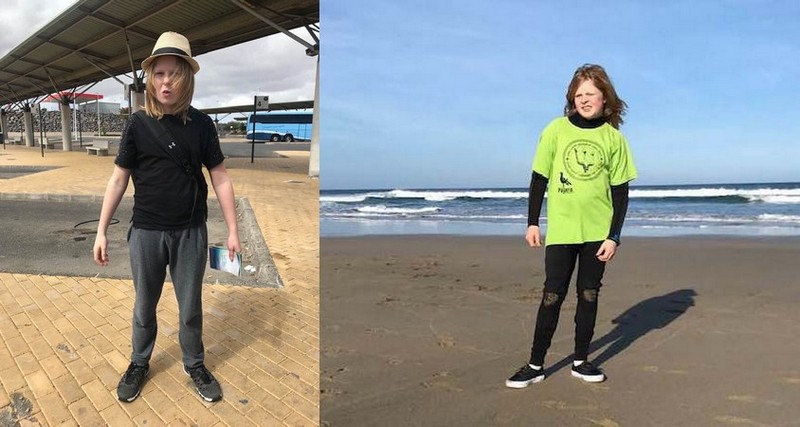 Isac is Rebecca’s elder son with her former boyfriend Ludwig. The actress takes him to the movies sets as well as likes climbing trees with him. Once, Ferguson shared that Isac liked soundtrack to The Greatest Showman so much that he constantly played it in the car. By the way, the boy was a ring bearer at his mom’s wedding to Rory.

In February 2018, Rebecca surprised everyone by announcing that she was expecting baby #2. In early July, Saga drew her first breath. On July 10, 2018 the actress was spotted with the newborn daughter in Paris.