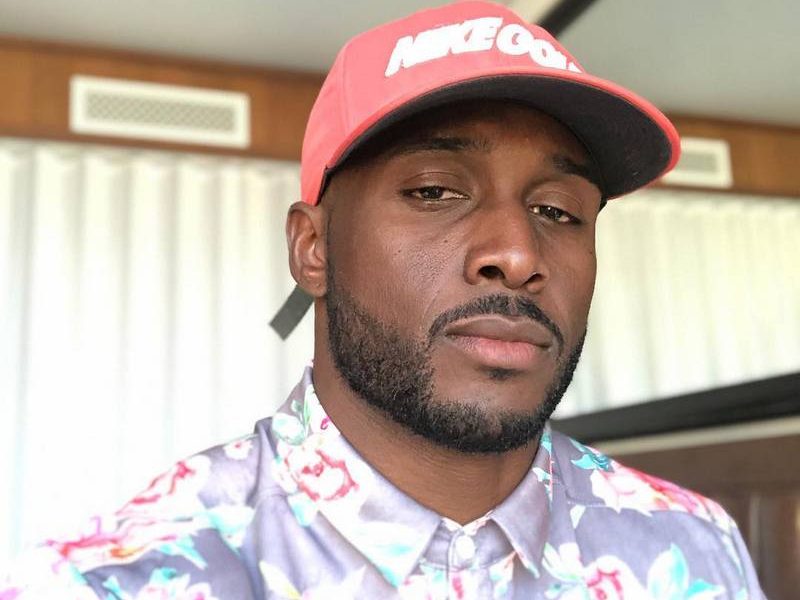 Having started his career from college football, Reggie’s professional path was initiated in 2006 when he became a running back at the New Orleans Saints. Later, he was a player of the Miami Dolphins, Detroit Lions, San Francisco 49ers and Buffalo Bills teams before his retirement in 2017. In addition to his athletic career, Bush is also a media personality and an actor, who appeared in Ciara’s music video Like a Boy. Moreover, he does much humanitarian work.

However, not everyone knows who stands behind Reggie Bush’s back and provides support to him. So, we are going to lift the veil to his personal life to show you who his family members are.

Reggie Bush Sr. was a football player. In 1982-1983, he played for the Hawthorne High School. Later, he worked in the construction sphere. In 1990, Reginald injured his back in a car accident and since then, he is unable to work. In 1984, Denise and Reginald separated just several months before Reggie’s birth. The man wasn’t ready to become a father. The name of his second wife is Sheila and they have two daughters together. The man shares that he is very proud of his son though they don’t communicate much. 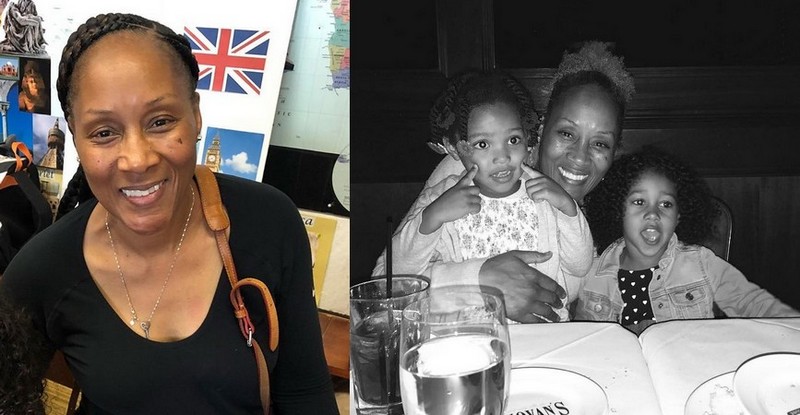 Denise is a deputy sheriff in San Diego. In 2015, Reggie shared that his mom graduated from college. As Reginald broke up with her when he discovered that Denise was pregnant, the woman had to cope with everything alone. After her son’s birth, Denise had to work hard in order to provide her firstborn with everything necessary. After marrying LaMar Griffin in 1989, she got much support from him, but didn’t stop to be a hard worker as they earned too little. The couple brought up Reggie rather strictly and demanded that he studied well and did home chores. 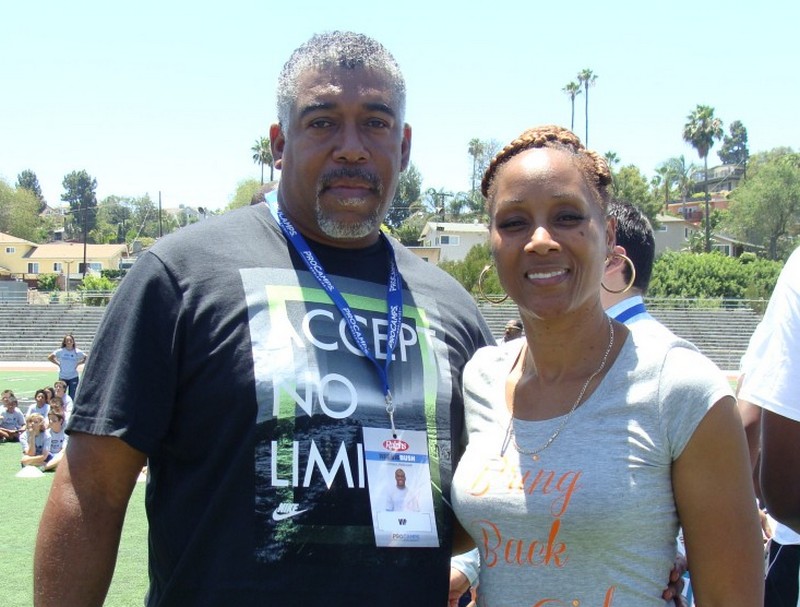 LaMar is a security guard and a minister at a church in San Diego. He got acquainted with Denise in 1987-1988 and espoused her in 1989. However, in 2011, the couple filed for divorce. The football player considers LaMar to be his father as he played a key role in his upbringing. Being very religious, LaMar tried to make Reggie and his brother to be modest and faithful. 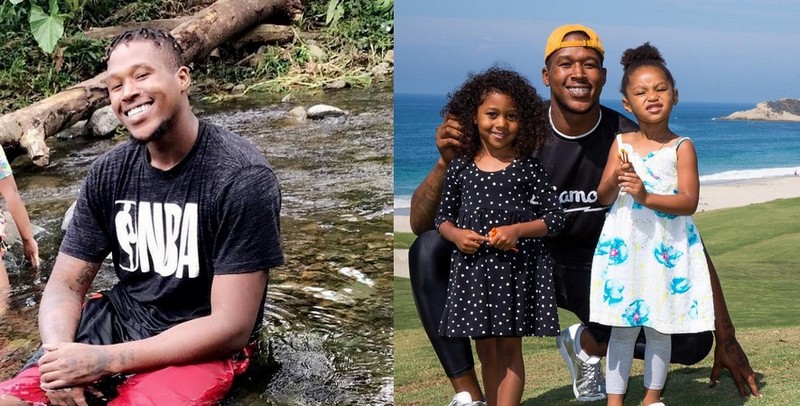 Jovan is the son of Denise and LaMar. He is pretty close with his elder sibling. Though he isn’t a public personality, some rare photos with him appear on the athlete’s Instagram.

Also, Reggie Bush has two paternal half-sisters. However, no information about them is disclosed. 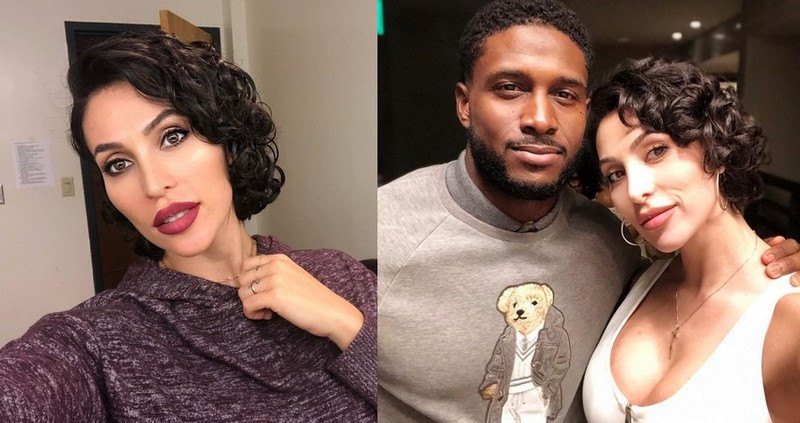 Lilit is a dancer of Armenian ancestry. She is the winner of 2008 US National Dance Championship and 2010 Rising Star Dance Competition in Florida. Reggie began dating Lilit in 2011. In July 2014, he espoused her. Previously, he had relationships with wrestler Eve Torres, socialite Kim Kardashian and singer Jesse James. Reggie and Lilit are happy parents of three.

Being the couple’s firstborn, Briseis takes gymnastics lessons and may become the next America’s athletic superstar. When she was born, her famed dad shared that he was very excited and had never come with a better person. On the net, there are many speculations about the resemblance of Briseis to Kim Kardashian’s daughter North. 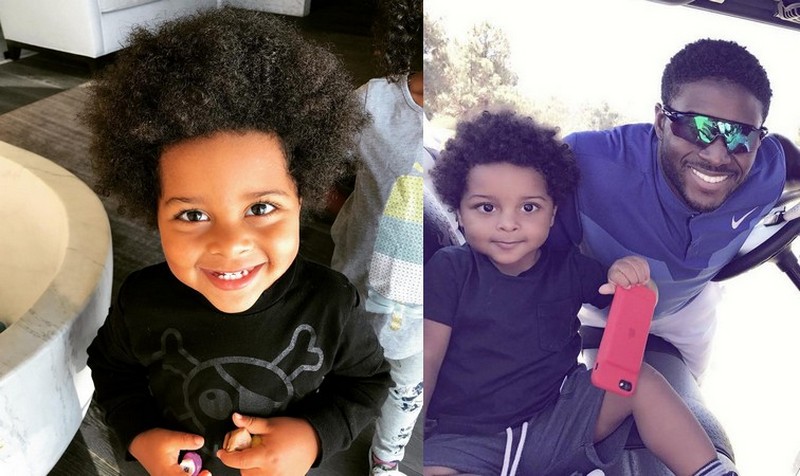 Uriah drew the first breath on his parents’ wedding anniversary. He adores his elder sister. Their parents often share the photos of Briseis and Uriah on their social media. 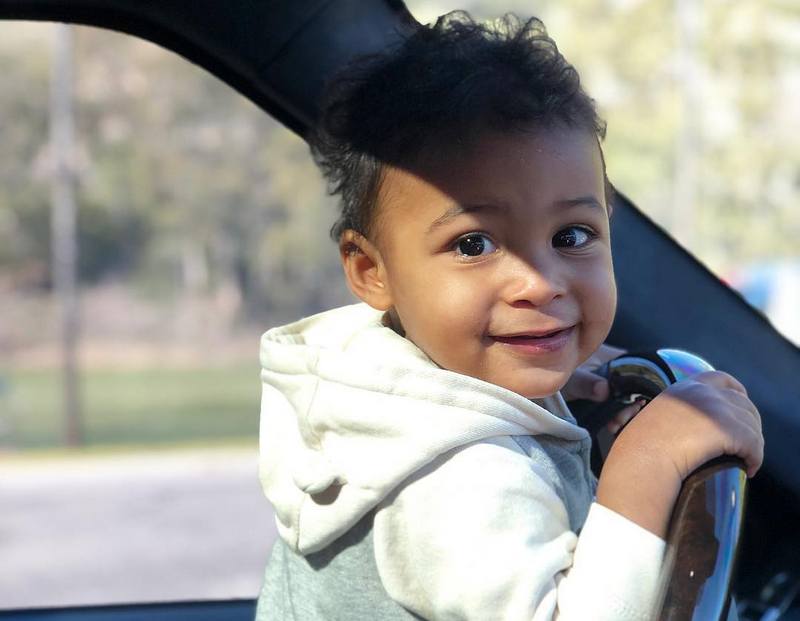 Agyemang is the couple’s little baby boy. He is often featured on the family photos, shared on Instagram by Lilit and Reggie.