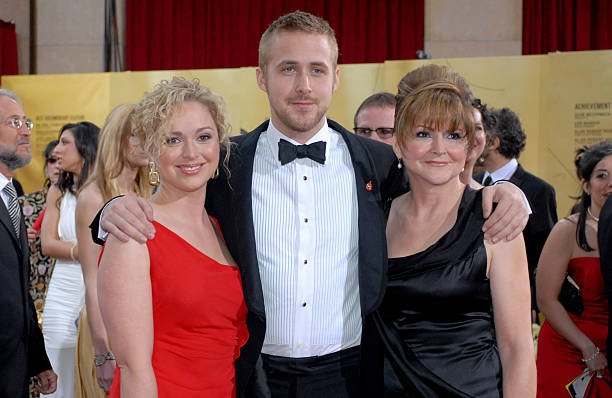 Gosling first performed at musical talent contests with his sister as a young lad. Music generally was his first love and he even was a member of the famous Mickey Mouse Club. Though he received no formal training as an actor, he somehow found himself in Hollywood after being a Mouseketeer for some years. The Notebook (2004) star reached the summit of his profession after his role in Half Nelson (2006) this was one movie that established him as one of the finest actors in his generation.

The Canadian Heartthrob is not only a charming actor but is an adorable son and brother, a super-devoted husband and is every bit the doting father to his lovely daughters. He has been rumored to be with several ladies but there is only one who presently owns his heart. Read on to know all the juicy details about the private side of the star actor. 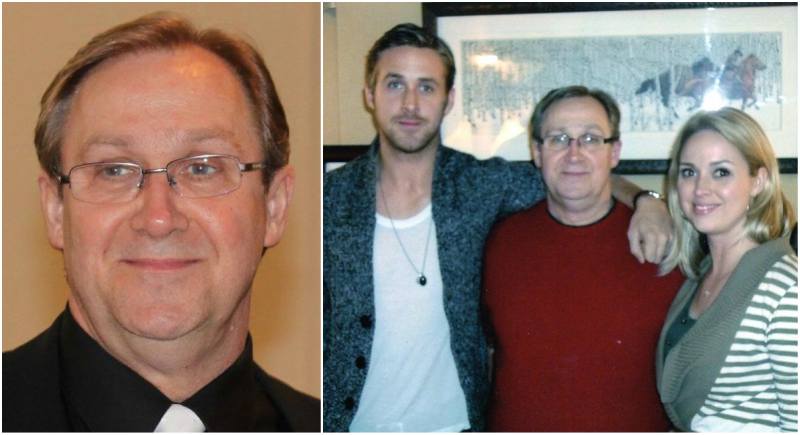 Ryan was born in Ontario to Donna and Thomas but his parents divorced while he was 13 years old. The travelling salesman has been desperate to reach and reconnect with his estranged family for a long time. The Hollywood hunk is now in good relations with his father Tom. 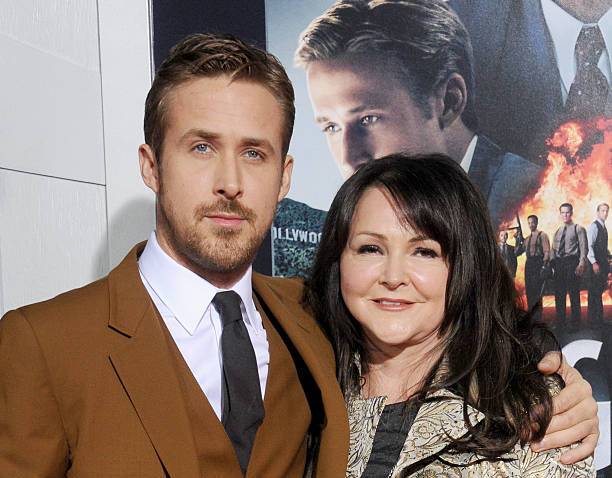 She was a secretary who later became a high school teacher. After the divorce with Thomas, Donna (Wilson) became solely responsible for raising her two kids. At some point, Ryan was withdrawn from school and his mother had to focus mainly on homeschooling her little boy. Mama Gosling has a special place in the life other look-alike son and has been his biggest supporter ever since. Donna has walked down several red carpets with her son and they have been seen out and about goofing around. 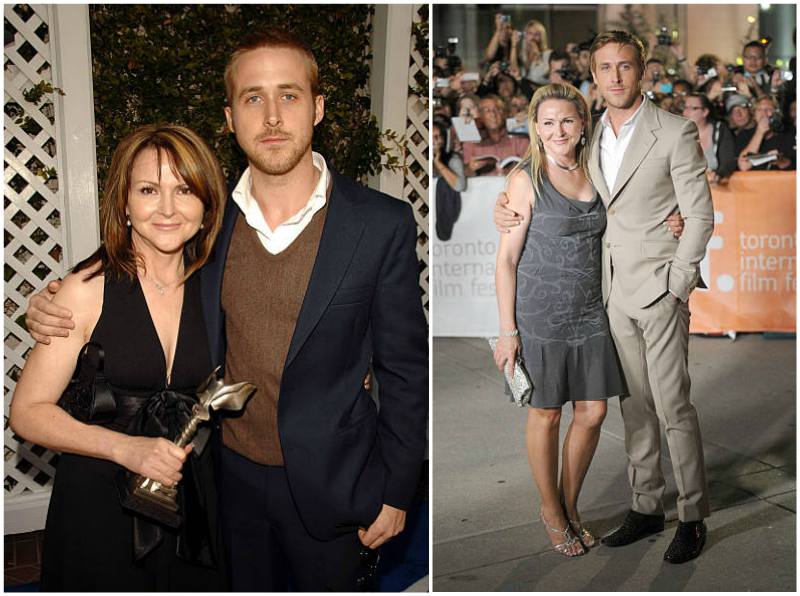 Family is everything to the Goslings and they are huge supporters of each other. This tradition is also passed down to their extended families. Ryan and his sweetheart Eva were present at Donna’s college graduation from Brock University in 2012, a few months after they started their relationship.

She got married in August-September 2018 to a man from Italy. Ryan went to wedding in Rome. 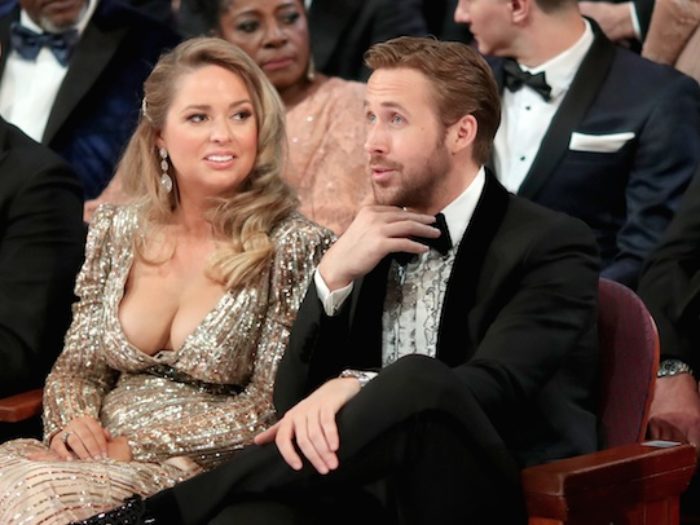 The Gosling siblings are exceptionally close and have been this way since they were born! They grew up together and can almost pass for best buddies. For Ryan who was homeschooled, he has very few people to call friends so his sister and mother quickly became his heroes and he participated in girl stuff like ballets. 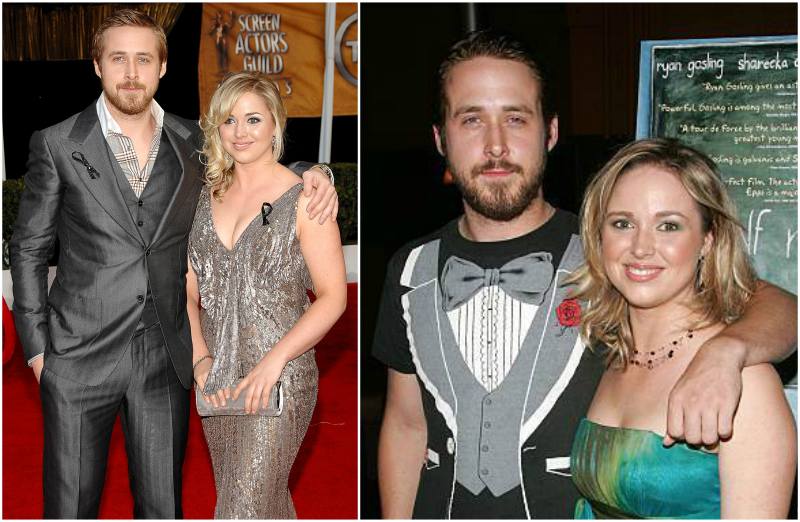 Mandi has accompanied her famous baby brother to various events from awards to premieres and is in the entertainment industry herself. She is a Producer and still lives in Canada. Good genes clearly run in their family as Mandi is a stunning beauty herself. 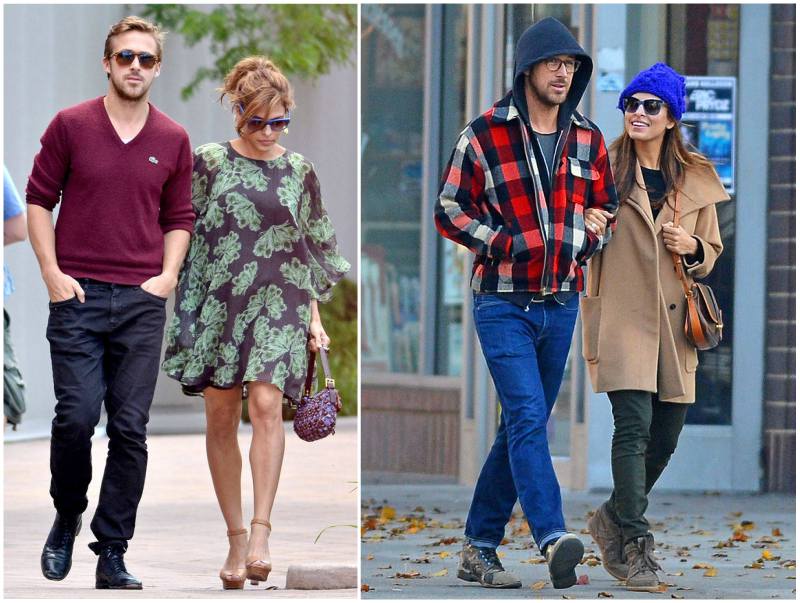 Duration of Relationship: September 2011 till present

Gosling and Mendes are both talented A-listers and are objects of global desire. These attributes qualify them to join the rank of the Hollywood power couples but in their six-year relationship, have chosen not to. They met on in 2011 on the set of a movie and have been in love ever since then yet they remain one of the most private couples in the history of showbiz. 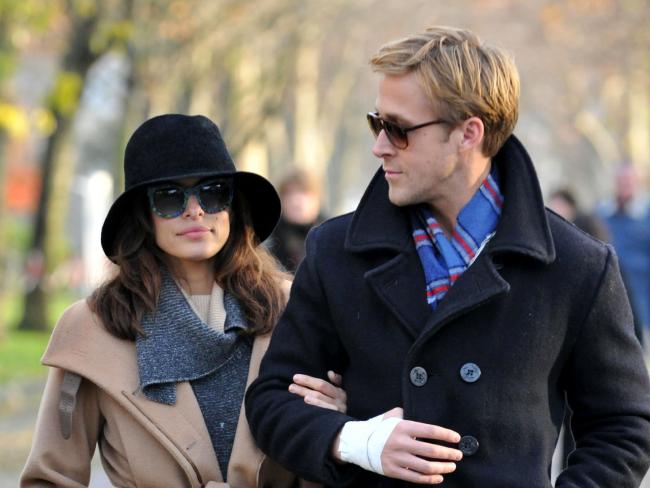 The Crazy, Stupid, Love (2011) lead has always been open about his desire to start a home and though unmarried, he lives in heaven with his family of girls. He mentioned once how blessed he feels to be outnumbered by the females in his household; he refers to all three girls as angels and his home is like walking through a field of flowers every day. Gosling and Mendes got engaged in October 2016.

You may also like: Eva Mendes’ parents and siblings 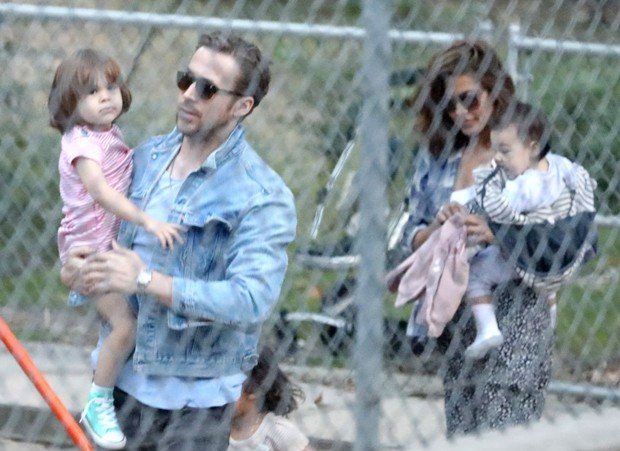 Esmeralda is Spanish for ‘beautiful emerald’ and since her arrival; the Blue Valentine (2010) actor has been over the moon. We hardly see pictures of him at family outings but this is only because he loves his privacy. He is excited to be a father and became even gladder after his second child was born.

After the birth of his beautiful girl, Gosling and his lover had a hard time getting a name for Lee. They eventually settled for the same name as their first child, Amada. It was surprising to most people but in Latin culture, it isn’t unusual for two siblings to be namesakes so the Drive (2011) actor had no choice but to go along with his Spanish lover. The name Amada is Eva’s grandmother’s name and it means loved or dear.

Ryan considers himself one lucky man to be the father to these two beauties; they make him a better person. Who knows, they private couple might just be considering another addition to their family of four. 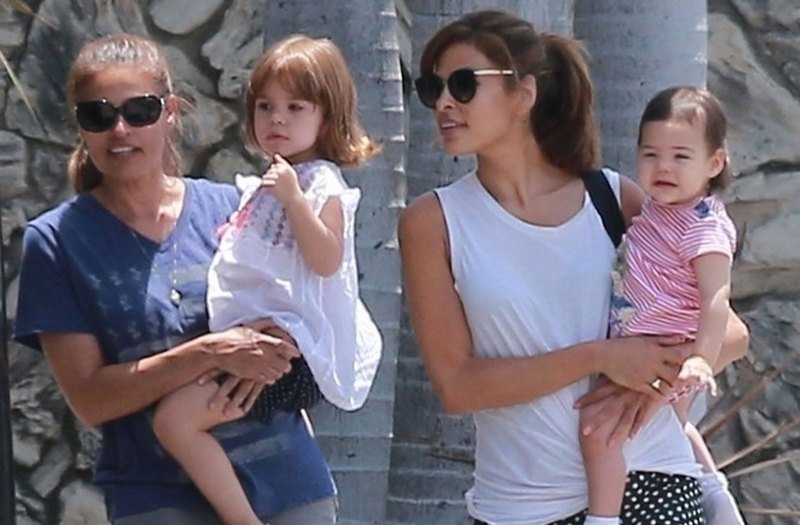