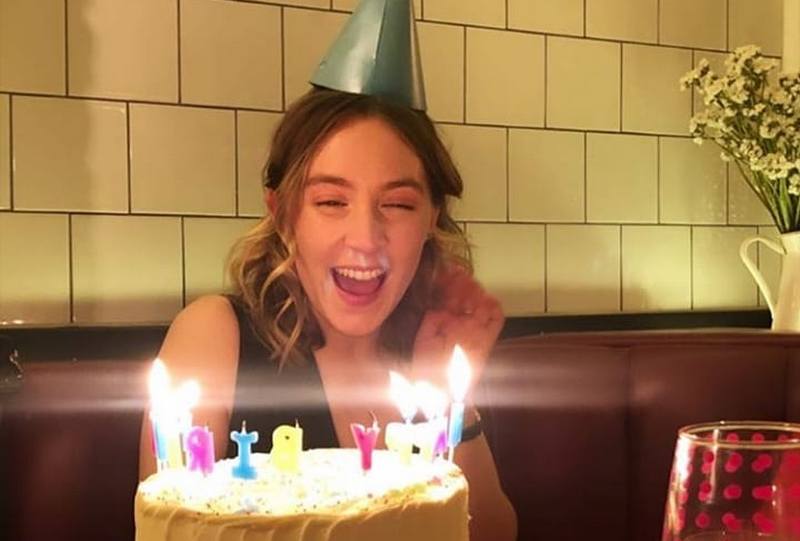 Having fallen in love with acting in childhood, Saoirse Ronan manages to demonstrate her talent in her native Ireland as well as Hollywood. Despite being rather young, she already earned Golden Globe, Critics’ Choice Movie and Saturn Awards plus gained nominations for Oscar and Screen Actors Guild Awards.

Saoirse Ronan got her first role in The Clinic TV series at the age of 9 and at 13, she already made a big screen debut in I Could Never Be Your Woman. The performer rose to prominence in 2007 after portraying Briony in Atonement. Ronan also played in The Lovely Bones, Hanna, The Grand Budapest Hotel, Brooklyn and Lady Bird. Additionally, she does much charitable work and is an ambassador for the Irish Society for the Prevention of Cruelty to Children.

But what about Saoirse Ronan’s family? Let’s discover more about her closest people. 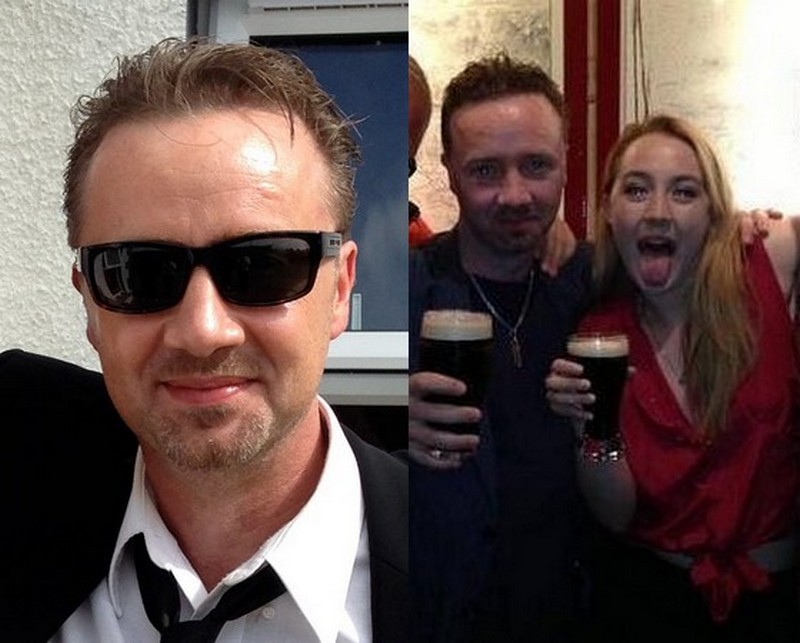 Being born in Ireland, Paul immigrated to the United States in 1980s and lived there till 1997. He was a construction worker and a bartender before becoming a stage actor in 1995. The celebrity’s dad also plays in movies and TV series and is known for having parts in Ballykissangel, Rebel Heart, The Tudors and Fair City. It was Paul, who inspired Saoirse to become an actress as he often brought her to rehearsals in theater. The man is very proud of his daughter though he was a bit disappointed when she didn’t receive the Academy Award in 2018. 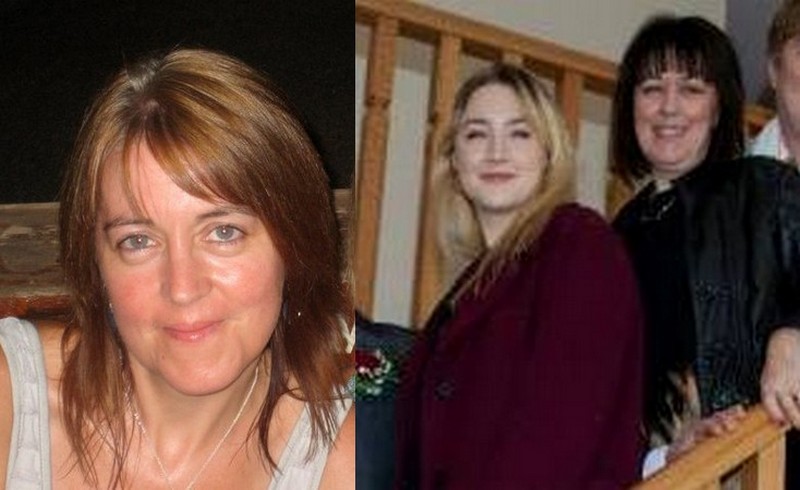 Being an Irish woman, Monica had to immigrate to the USA in 1980s, where in 1992 she tied knots with Paul Ronan. As she and Paul were illegal immigrants, they could do only the lowest paid jobs. For instance, Monica who used to be a child actress was a nanny. Currently, she is her daughter’s personal assistant and they are very close. The celebrity tells that they are best friends and partners in crime. Monica even was on Facetime when Ronan was receiving her first Golden Globe. The performer shares that her mom influences her a lot and always protects her from the “dark side” of Hollywood. Besides, she helps Saoirse to stay grounded. 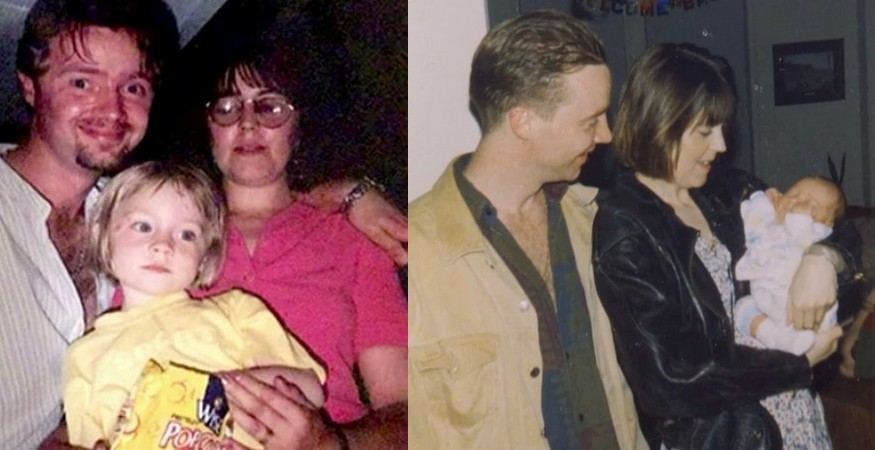 Saoirse Ronan has no siblings.

Saoirse has never been married yet and it’s unclear if she dates someone now. However, she was rumored to date actors George Mackay, Max Irons and Jack Lowden. Moreover, there were some speculations that Ronan went for some secret dates with Hozier after starring in his music video Cherry Wine. Though, none of the celebrities confirmed that. 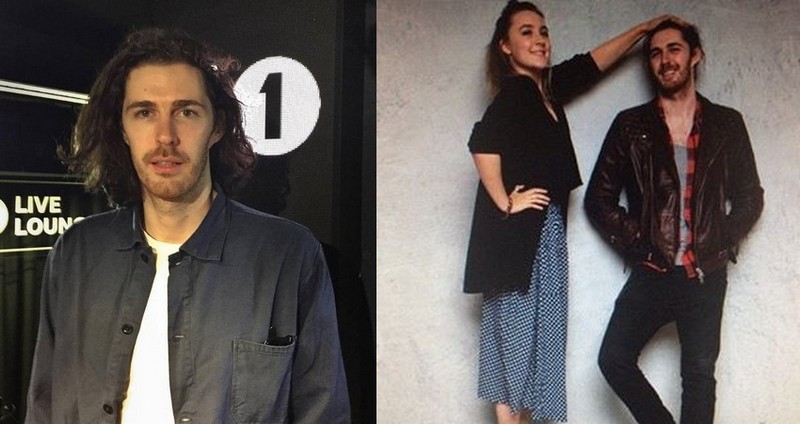 Saoirse Ronan doesn’t have any kids yet. However, the actress shares that she wants to be a mom and is ready to start a family.

Meet the family of the entertainer extraordinaire Cher
Beyonce’s family: Parents and Siblings