Meet the Incredibly gifted actor Vincent D’Onofrio and his family 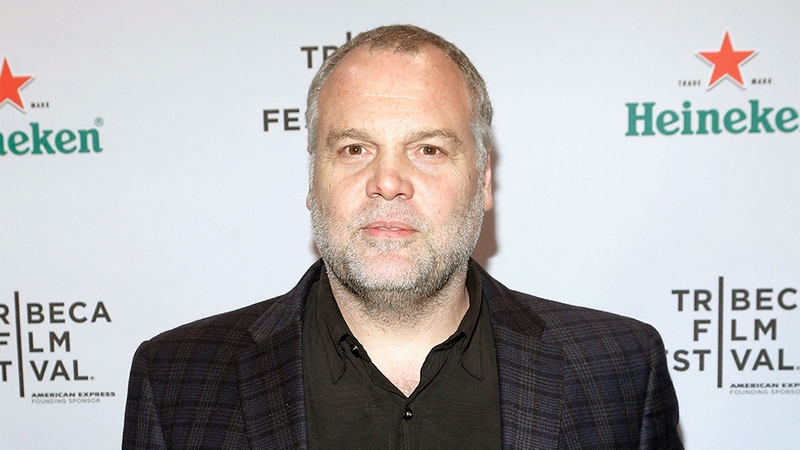 Meet the Incredibly gifted actor Vincent D’Onofrio and his family

He is an American singer, writer, producer, director and accomplished actor that has even been described as the Human Chameleon or Actor’s Actor. D’Onofrio is super capable to slip into any role and has been said by many to be one of the most unpredictable yet compelling performers.

Vincent is the intense, eccentric and imposing stage-trained artiste that first made his mark as an unstable marine recruit in the war film Full Metal Jacket (1987). For his role in the movie, Vincent shaved his head, gained 70 pounds then lost all the weight gained in just nine months after the once-in-a-lifetime role. This became his most challenging and also unforgettable roles in his early acting days. The role also opened several other huge opportunities for him to showcase his acting prowess.

The Whole Wide World (1996) star actor was initially the shy boy who spent a lot of time in his room, staying in his head but he grew to become interested in magic and sleight of hand. He had learned these tricks from Cuban entertainers who owned small magic shops. In his teenage years, he worked backstage with his interior designer father in set building and sound production in a number of his father’s community theatre projects. Keep reading as we take you through each one member of the talented D’Onofrio family starting from his both parents and down to his youngest son. 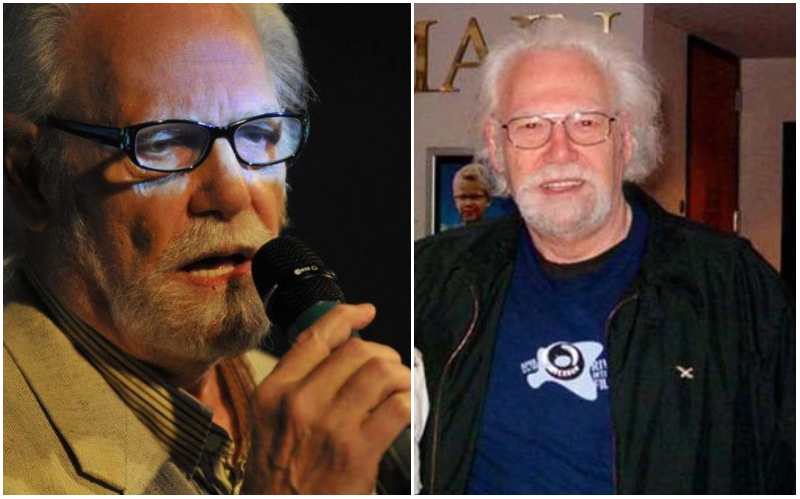 Gennaro is known as the father to the Jurassic World (2015) actor but he also worked as an interior designer and theatre production assistant. He met Phyllis when he was stationed in Hawaii with the U.S. Air Force. They fell in love, got married and raised their three children in Hawaii until their divorce when Vincent was still young. Gennaro, his son and daughter Elizabeth together co-founded the River Run International Film Festival at Winston-Salem, North Carolina. Gene also remarried. 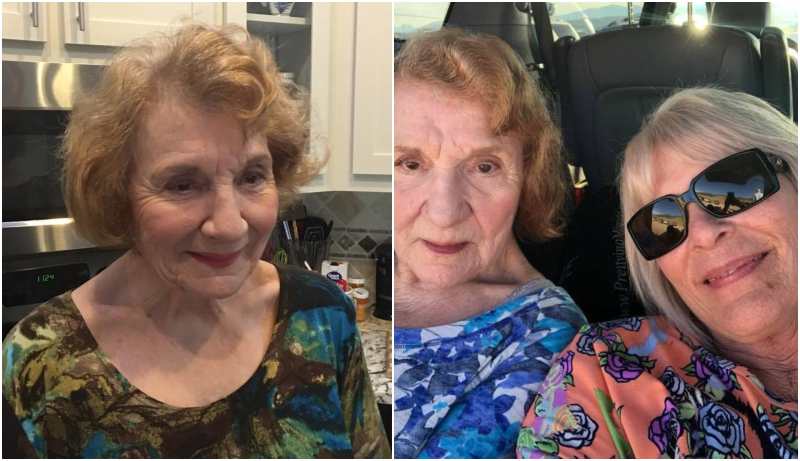 She was a waitress then became the manager of a restaurant. Phyllis divorced her husband when Vincent was still very little and went on to remarry another man named George Meyer and became step-mother to his two children. 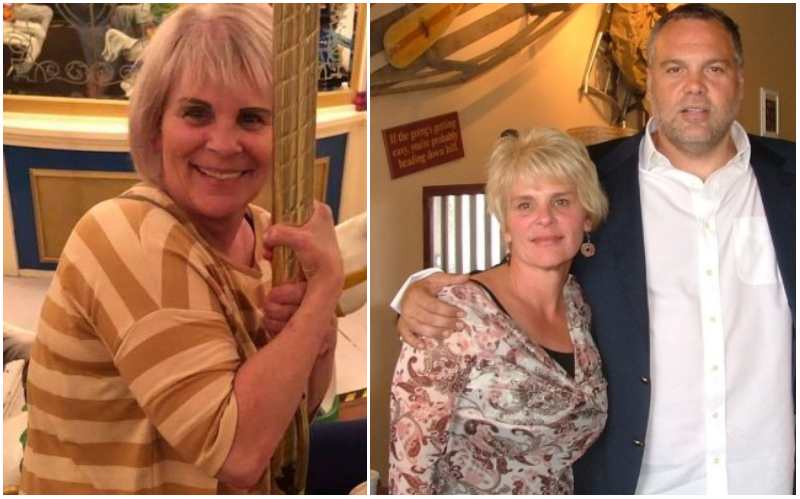 She is the eldest D’Onofrio daughter and worked as a restaurateur; she owned the Rib City restaurant in American Fork, Utah. Now she is co-owner of present shop Sassy Sisters Treasures and works as a hairstylist. 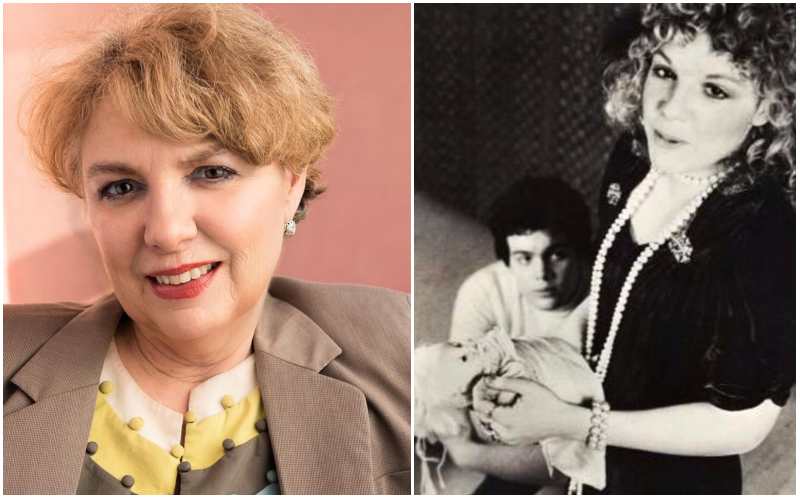 Elizabeth is an actress, film producer and drama coach for TV and Film Acting Skills at The Laboratory Theatre of Florida. The Simple Things (2007) actress has been married to musician Shawn Halladay since February 22, 2009; has a son, Hawk D’Onofrio from a previous relationship and two stepdaughters, Alicia and Chantal Halladay. 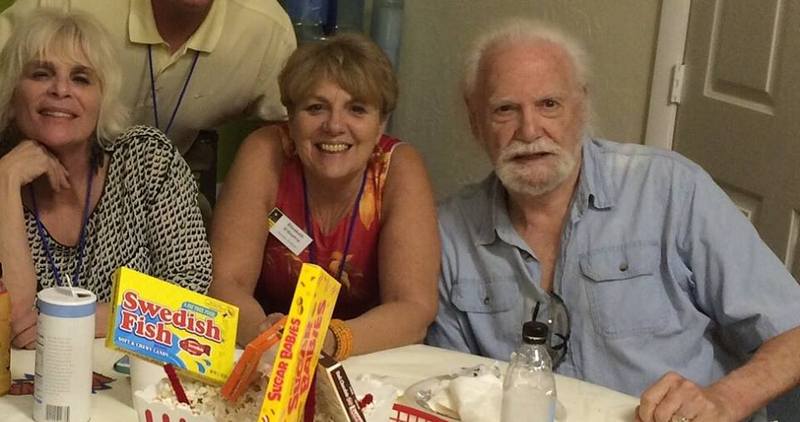 Guy is the only brother to Vincent and he was born from George Meyer’s previous marriage before he met Phyllis.

She is the other step-sibling to Vincent after his mother remarried their father. 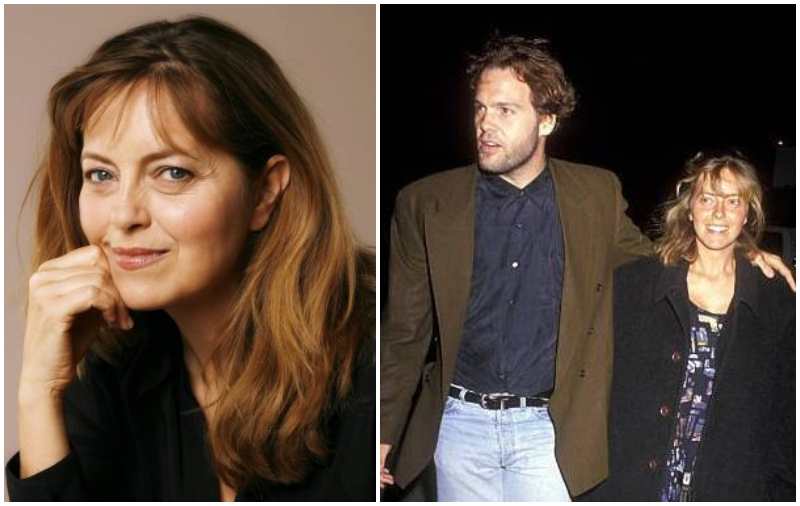 She is an actress who has won many hearts with not just her skills but her good looks. Being multi-lingual, Scacchi is a favourite choice for European filmmakers and has been a nominee for several top awards. Scacchi was first in a relationship with New Zealand musician Tim Finn but it ended after 6 years. She was single for another couple months then she met with D’Onofrio.

Vincent and Greta quickly became friends and a romantic relationship ensued. While they were together, they co-starred in several movies and D’Onofrio had his first child with her but they never made it to the altar. Some sources claim otherwise, saying Greta and Vincent were married from 1989 to 1993 but we do not know which is right, all that is true is that both thespians were in a relationship for 6 years whether as a married couple of just as lovers. 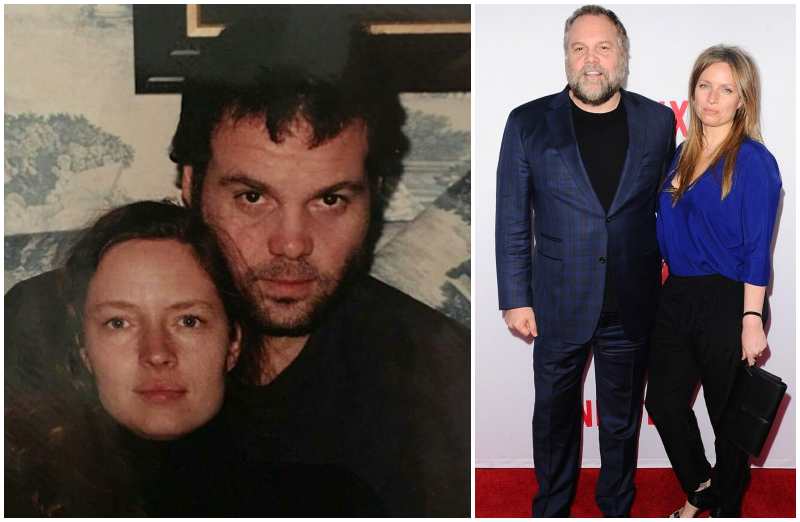 Dutch model Carin was the next in line for a romantic relationship with the genius thespian. They got married in 1997, had a son together after about two years but separated for some time in 2000. They reconciled eventually and had another son together in 2008. Carin and her husband are still together till date but it seems like they are satisfied with the number of kids they have besides, age is no longer on their sides. 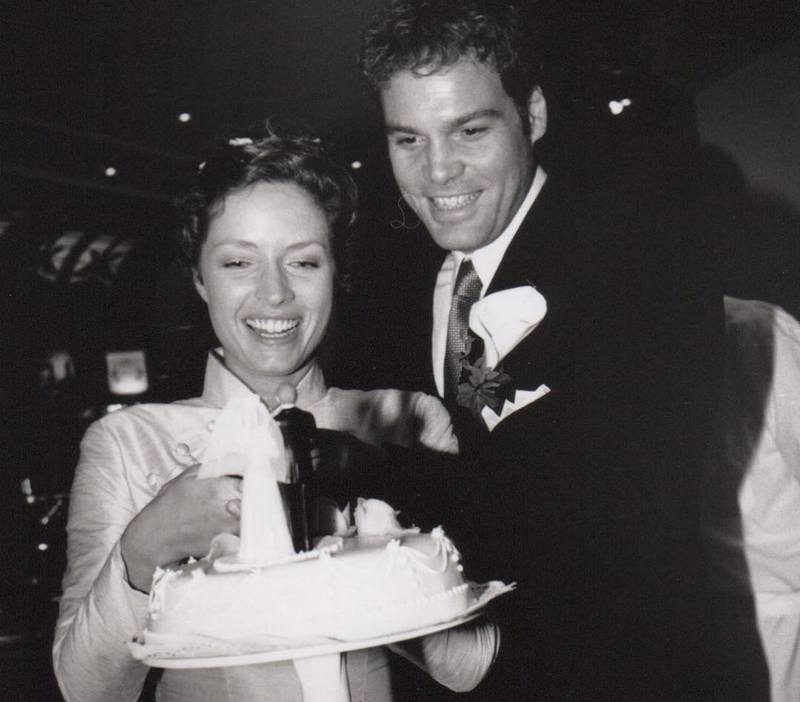 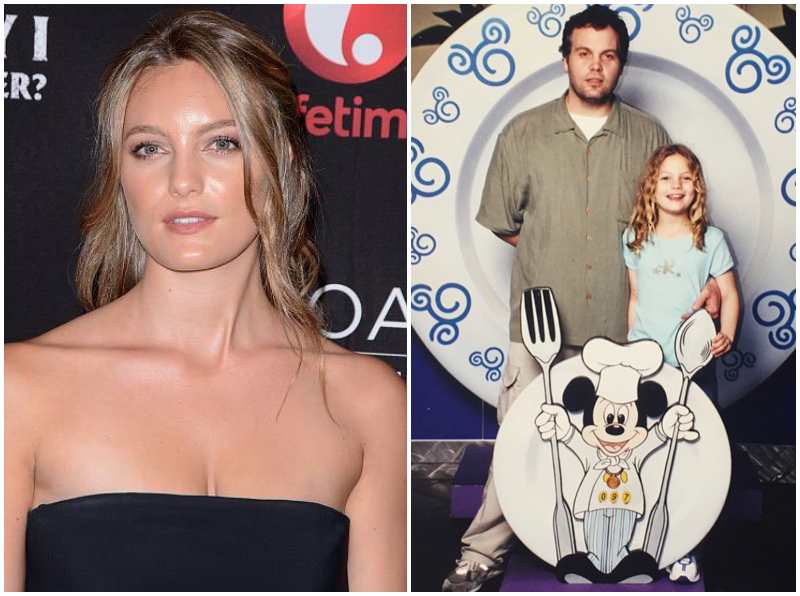 Leila is the oldest child to the Law and Order: Criminal Intent (2001 – 2011) star and is also the only child he has with his former lover Greta. She first began as a camera operator in 2013 before gaining fame in 2016 from dating celebrity actor Sean Penn. Leila was cast in the drama The Long Home (2017) and is also an actress in the upcoming movie Mortal Engines (2018). 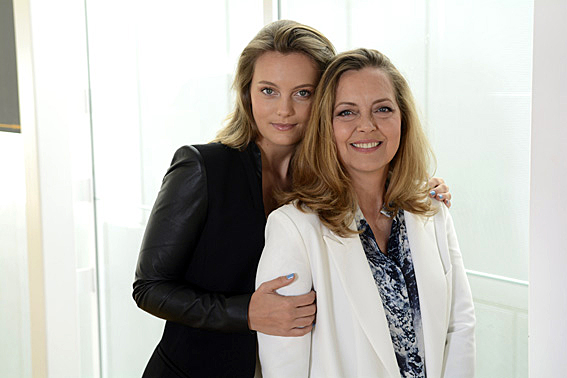 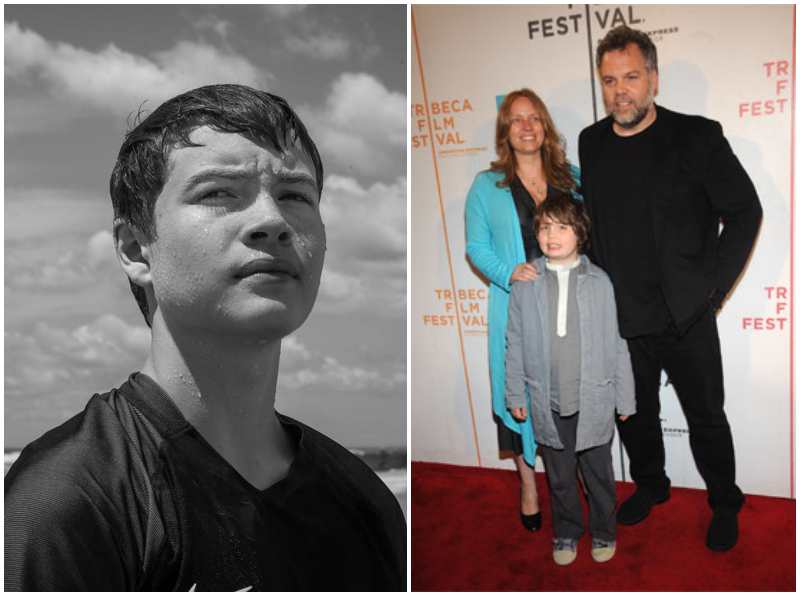 The Daredevil (2015 till present) actor had his second child just about two years into his marriage with Carin. 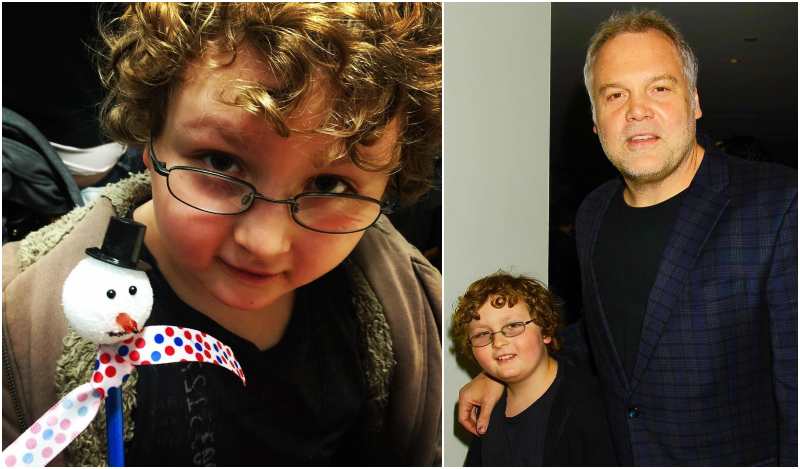 Luka is the youngest child and second son to the Men in Black (1997) actor. 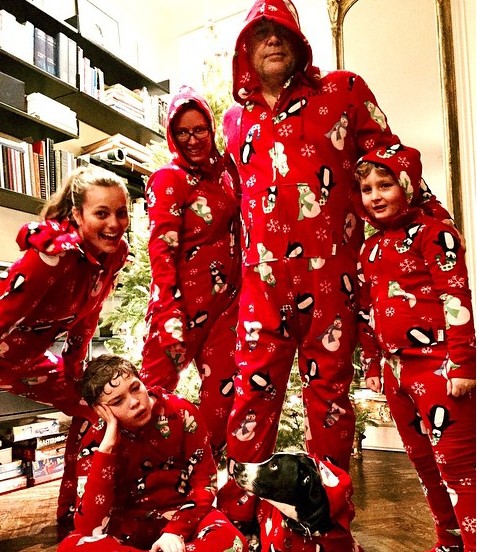